Khai Flores #AngLolasBoyNgQuezonCity - one of the aspiring housemates for this year's PBB. 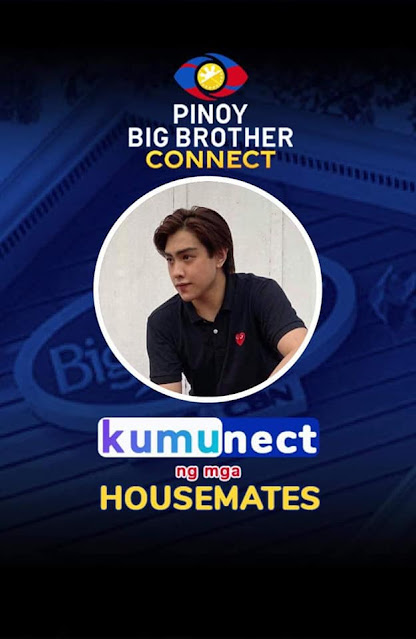 Nineteen year old Ezekiel Khairo Schofield Jarlos or Khai Flores #AngLolasBoyNgQuezonCity is one of the aspiring housemates for this year's PBB. 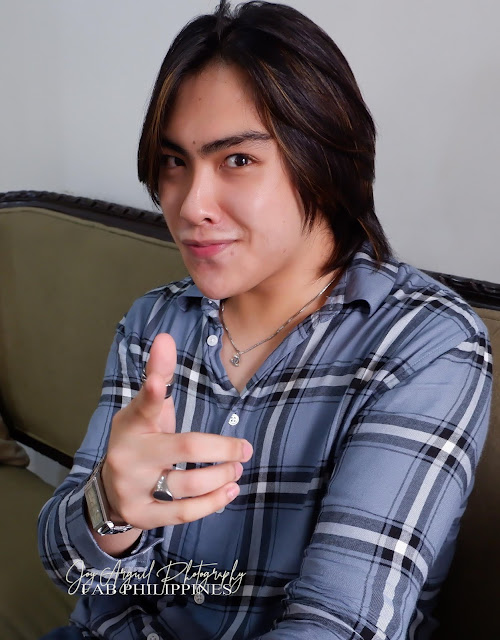 A consistent honor student since elementary, the Grade 11 Business Management student of Far Eastern University Morayta made it to the top 57 of the latest edition of Pinoy Big Brother streaming over KUMU.
This Lola's boy was first seen last year in the teleserye "Kadenang Ginto" on ABS CBN . During the pandemic early this year his Tik Tok went viral on social media. 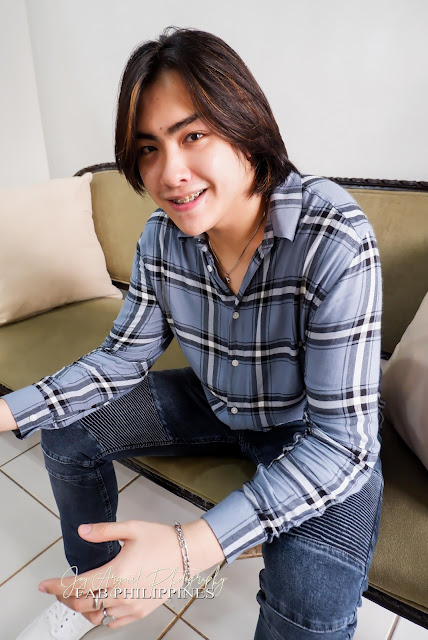 He auditioned for and got cast in the upcoming Chito Rono horror movie under Viva, "Ang Mga Kaibigan Ni Mama Susan" playdate temporarilty set for early 2021.
He idolizes the late Eddie Garcia and Coco Martin because of their dedication to their craft and wishes to be teamed up with teen-star Daniela Stranner. 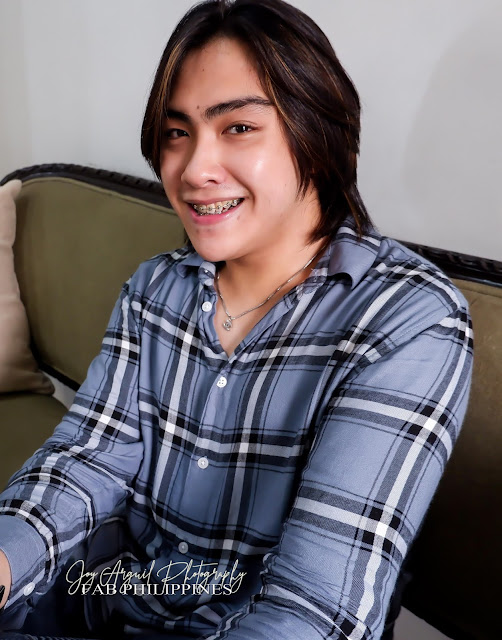 For now, his focus is on his budding showbiz career. He's hoping that eventually he will make it to the final cut of PBB, which will be announced on January 2021 on Kapamilya Channel.
Best of luck Khai! 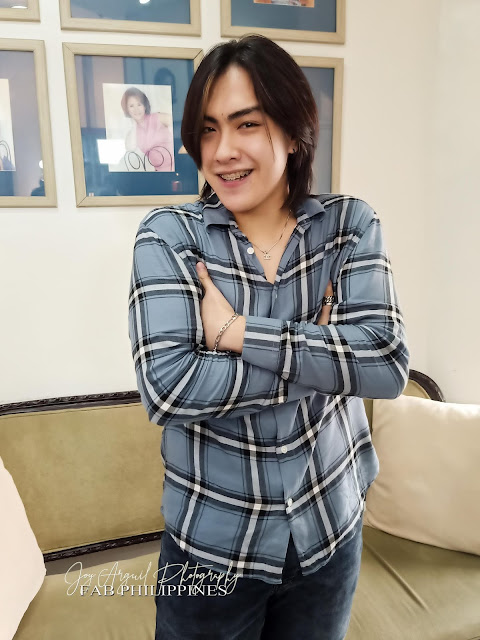