GAZINI IS DETERMINED TO CONTINUE THE LEGACY AND THE MOMENTUM OF CEBUANA BEAUTIES AT THE BB. PILIPINAS BEAUTY PAGEANT. 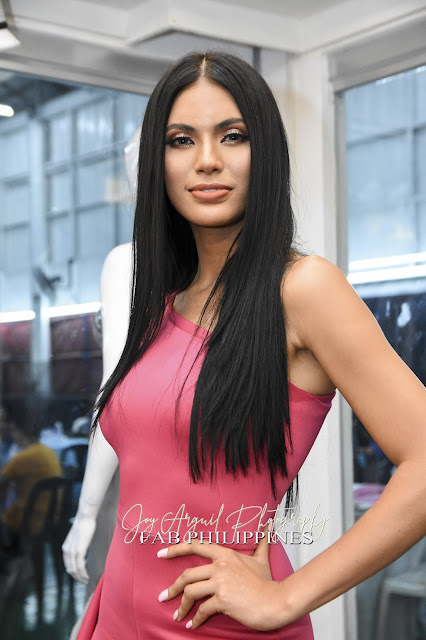 Twenty three year-old Filipino-Palestinian beauty Gazini Christiana Jordi Ganados is all set for the coming coronation night of the 2019 edition of the Bb. Pilipinas beauty pageant happening in 2 weeks time. She is representing Talisay, a progressive city in the province of Cebu. 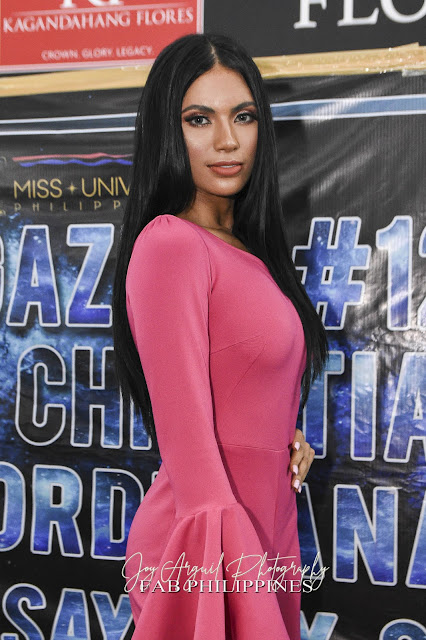 Aside from Gazini there are two other Cebuanas in contention for the six titles at stake, Ilene De Vera from Mandaue and Samantha Lo who is representing the entire Cebu. Last year, Eva Patalinjug took home the Bb. Pilipinas Grand International 2018 title. Gazini is hoping that another Cebuana will clinch a major crown this year. 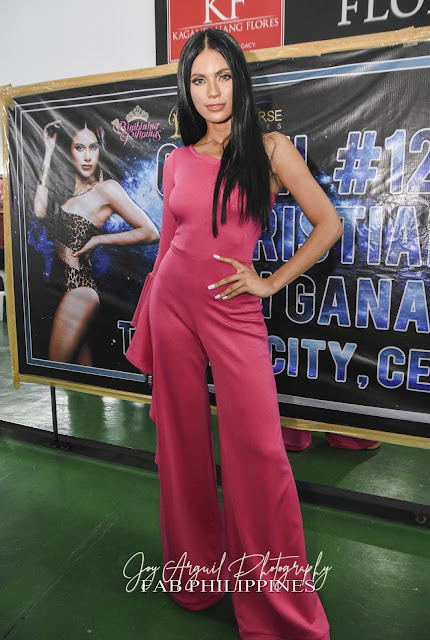 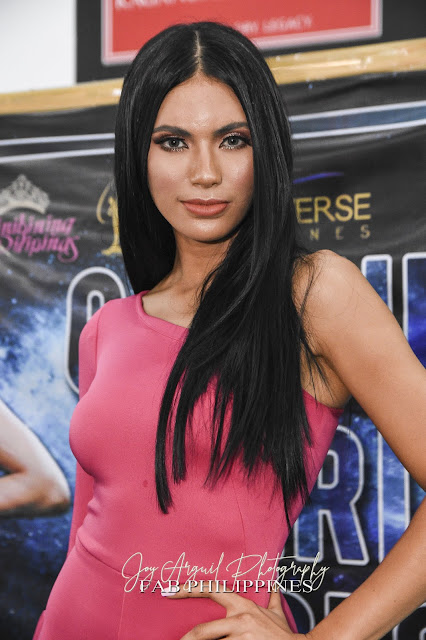 Though she was born in Dapitan in Zamboanga Del Norte and lived in Bohol, Gazini spent most of her life in the Queen City of the South where she graduated with a degree in Tourism Management at the University of San Jose Recoletos.This 5’8” tall standout was turned vegetarian just recently and planning to put up her own vegetarian restaurant in the near future. She describes herself as sweet and bubbly but fierce. This workout addict has four lovable dogs back in her hometown and she missed them terribly. 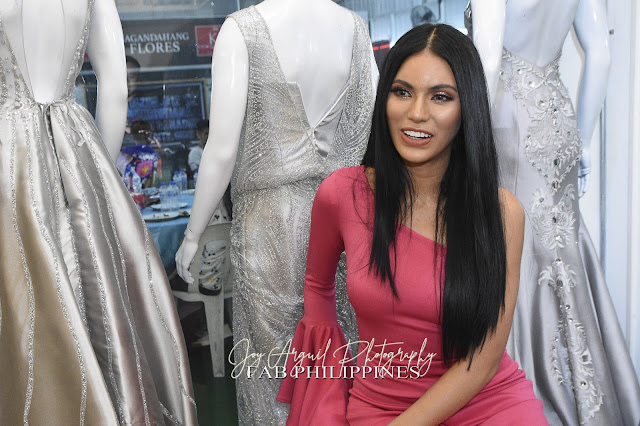 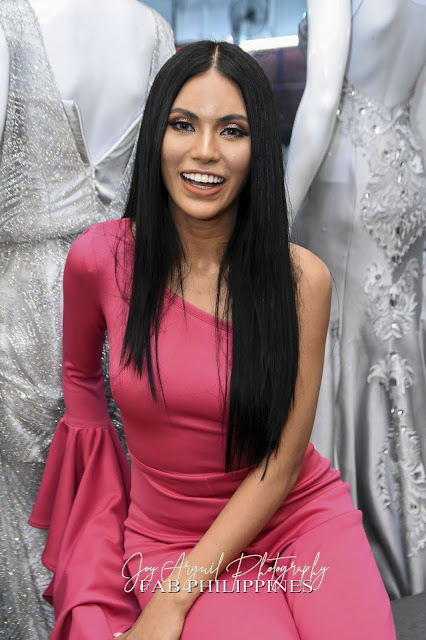 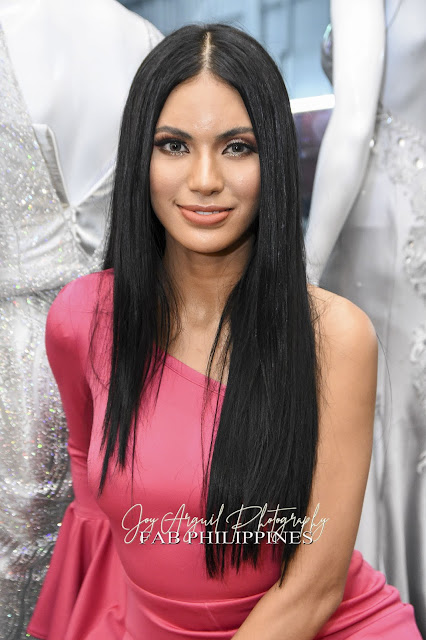 She joined several national and local beauty pageant few years back, but this time Gazini is more than ready and determined. She is aiming for the best this coming June 9 at the Smart Araneta Coliseum at the pageant’s coronation night. 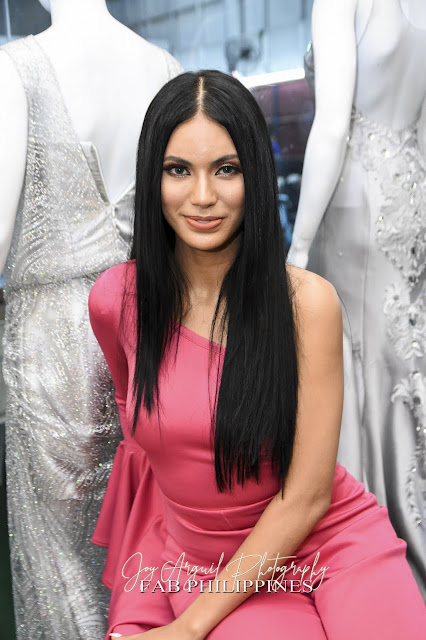 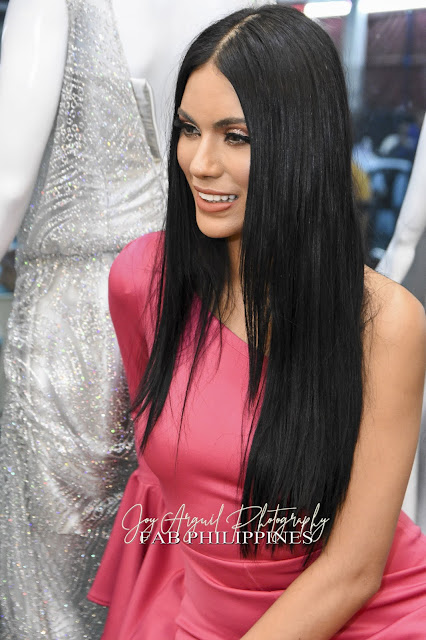 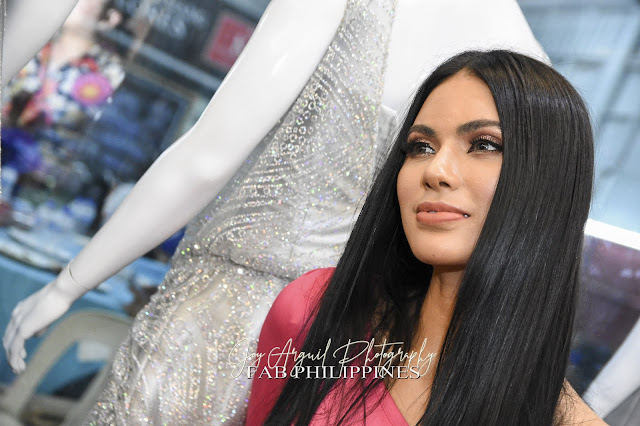 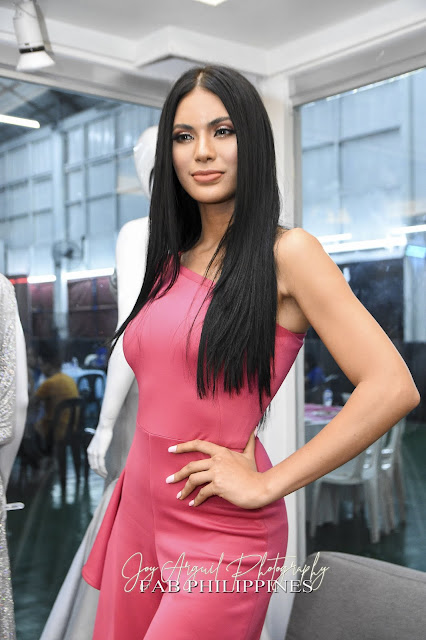 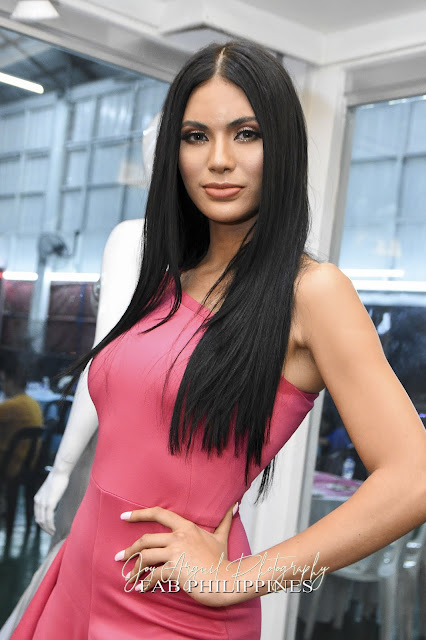 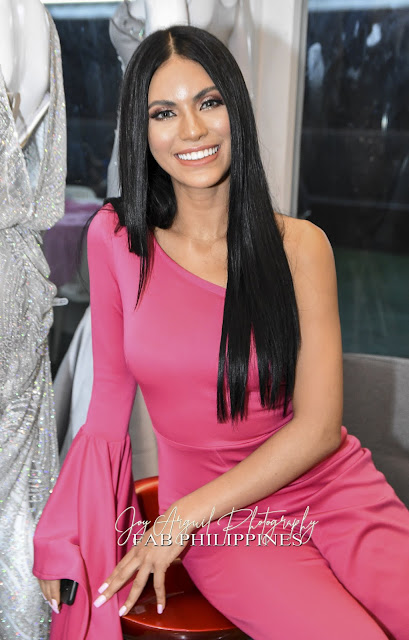