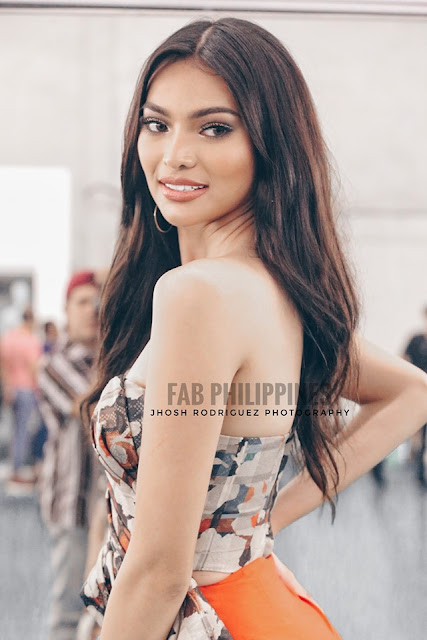 With just nine days to go before the grand coronation night of Bb. Pilipinas 2019, Pampanga’s bet Emma Mary Tiglao says that she has mixed emotions as the most prestigious national pageant in the country near its end. “There’s a pressure definitely. In the last more than 2 months of activities there were sleepless and crying nights but no matter what will be the result, I am ready, no regrets whatsoever, but of course like the other candidates I am hoping for the best” says the twenty four year old beauty from Mabalacat. 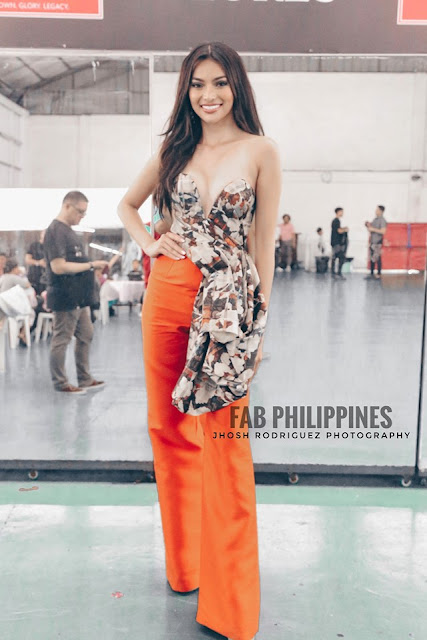 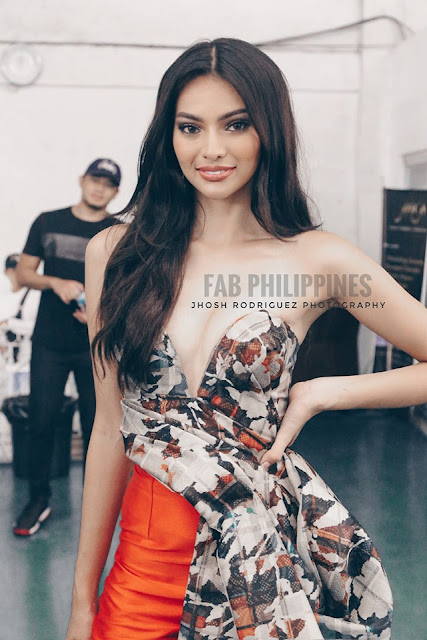 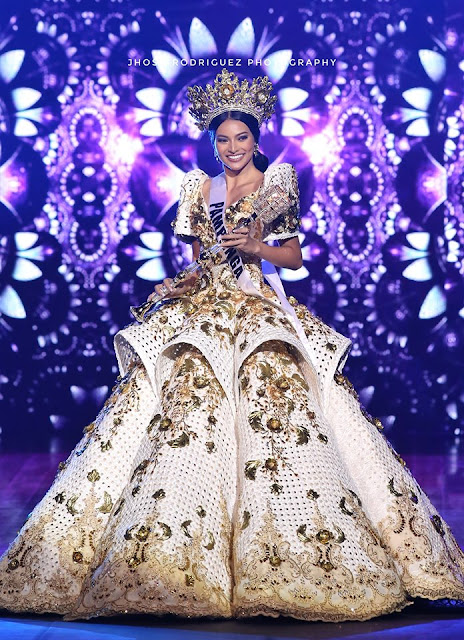 Last May 29 she was chosen as one of the Top 10 Best in National Costume, one of the preliminary events held at the iconic New Frontier Theater where she sashayed on stage with grace and confidence in front of thousands of cheering fans. Designer Rich Sabinian tells the story of Fe, Esperanza, Caridad (faith, hope and charity) three symbols that depicts the Kapampangan’s faith in God and tribute to Kapampangan’s furniture makers and weavers of the BJMP Angeles District Jail Make Dorm. 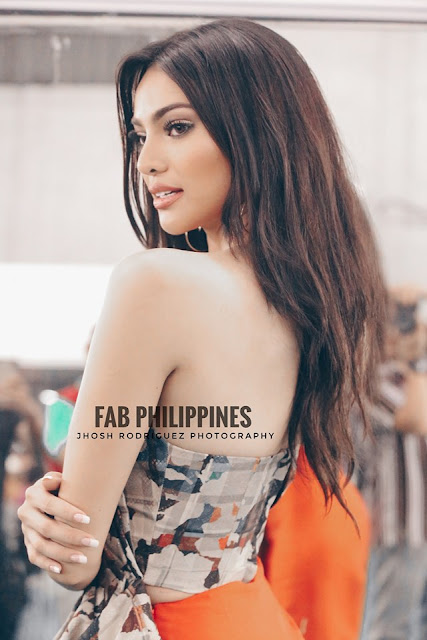 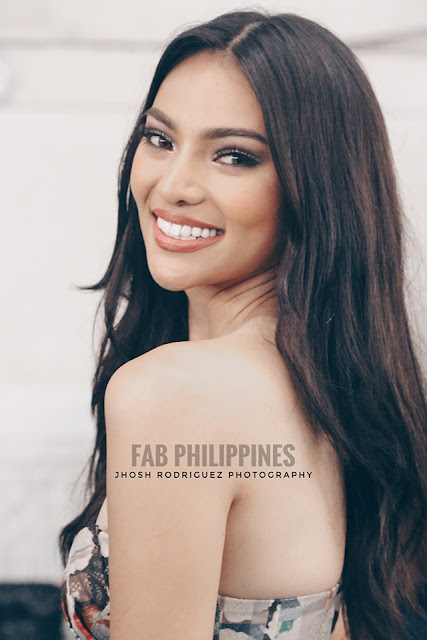 Many pageant pundits had gut-feel that she topped the NATCOS competition last Wednesday. She added that if there will be a cash prize for the special competition, she will give it to the inmates of BJMP. Emma is very thankful to all her supporters here and in abroad. She promised that she will do her best in the last remaining days of the pageant. 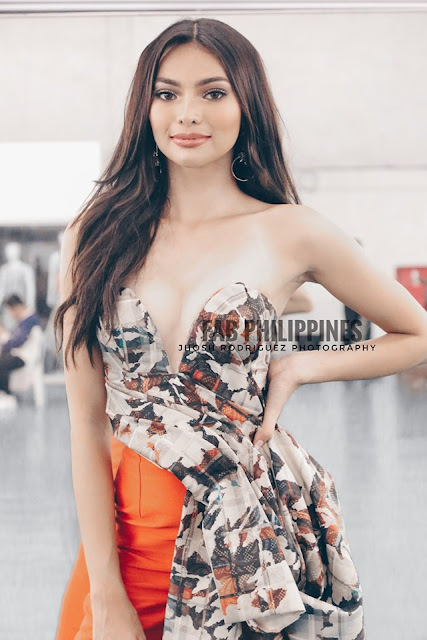