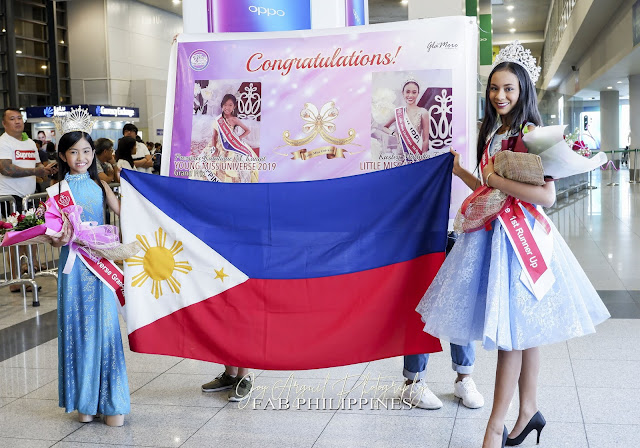 Prezious Katalinae Martinez Langit, a 10 year old 5th grader at St. Joseph School in Olongapo bagged the Young Miss Universe Grand Prix title while Kasley Malaika Tobias Libres of Cebu placed 1st runner-up in the Little Miss Universe category. She is a Grade 8 student at the Montessori International School in Talamban, Cebu. Aside from the coveted title and placement, the two girls also won several special awards. Kasley was named Best in National Costume, Miss Model and Best in Talent while Prezious took home the Miss Asia and Best in National Costume awards. Kasley is scheduled to compete in another international pageant for teens this coming October in Bangkok, Thailand. 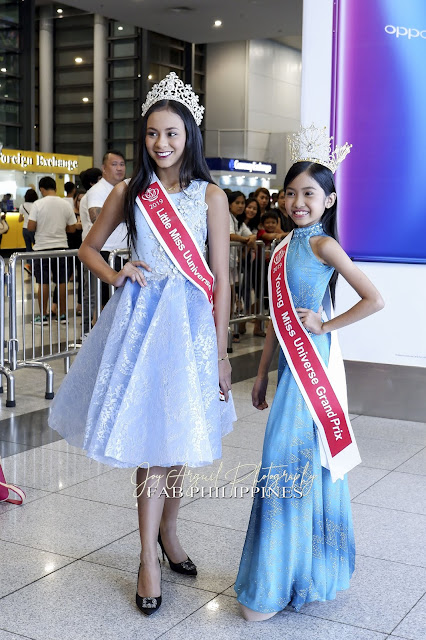 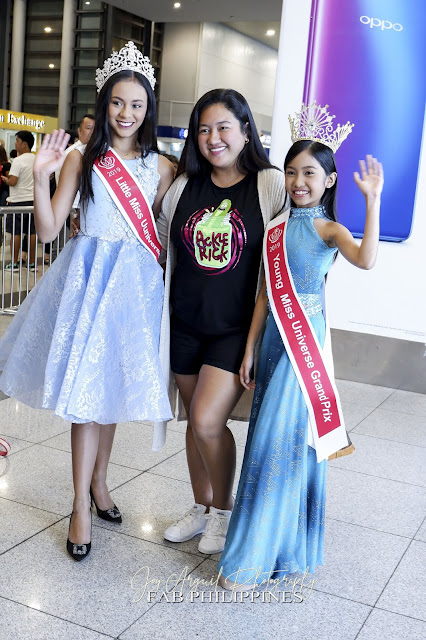 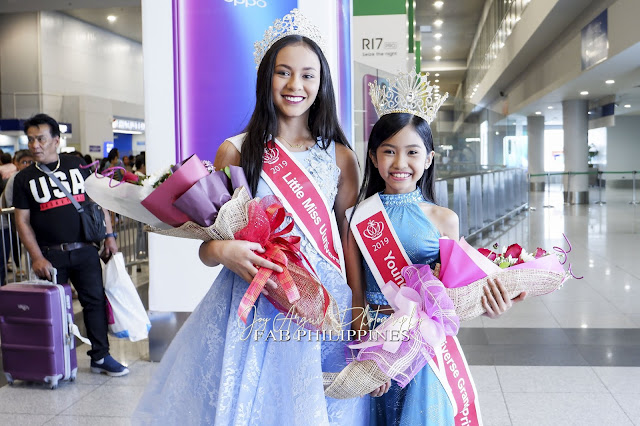 Both teens arrived last May 11 via Emirates Airlines at the NAIA Terminal 3. They were escorted by GlaMore and Star Shining top honchos, the couple Aries Cincepcion and Maan Cueto Aris who are both ecstatic and excited as they interviewed by selected media who covered their arrival. Maan Aris was bestowed with a special award during the pageant as the Most Professional National Director. This is the first time that the Eastern Europe based pageant handed out an award to the National Director of their candidates. More than forty teens representing the different countries and cities around the globe competed in this year’s edition of the pageant. 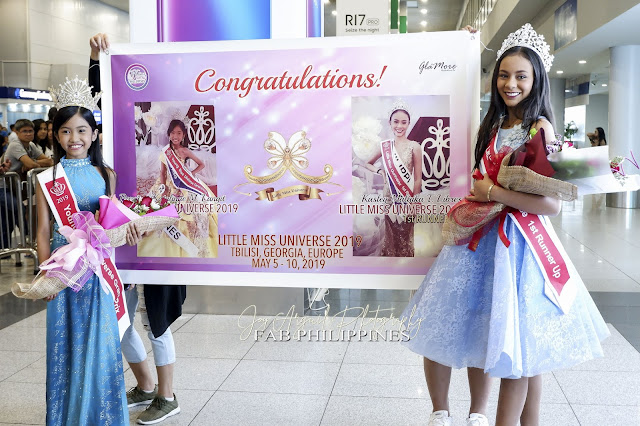 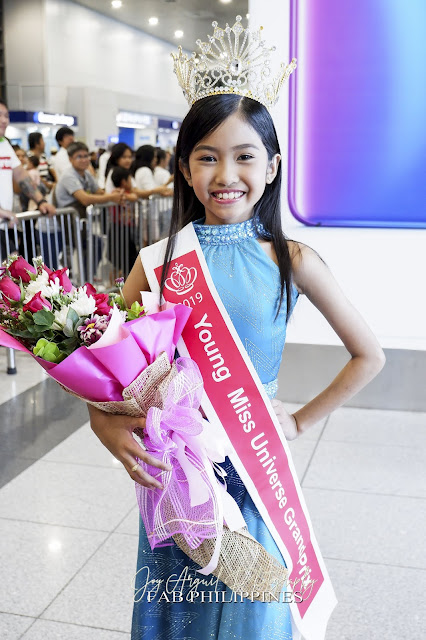 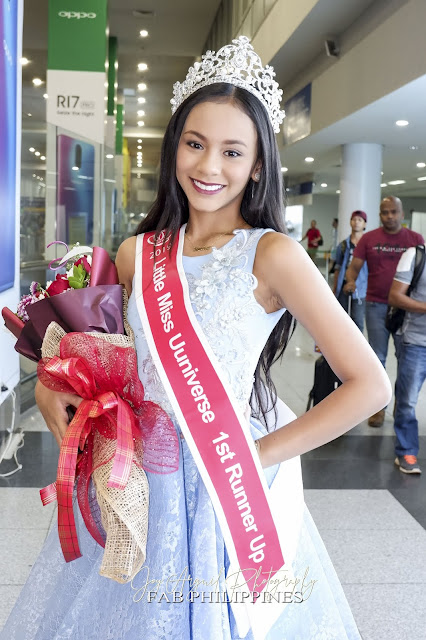 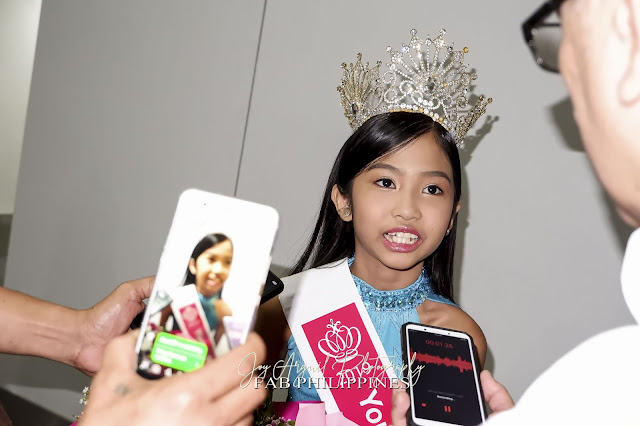 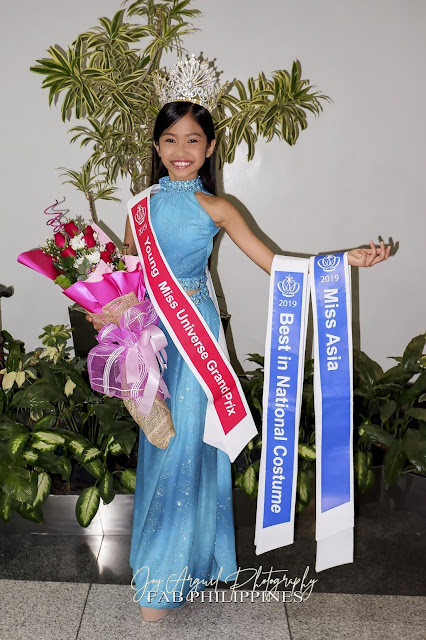 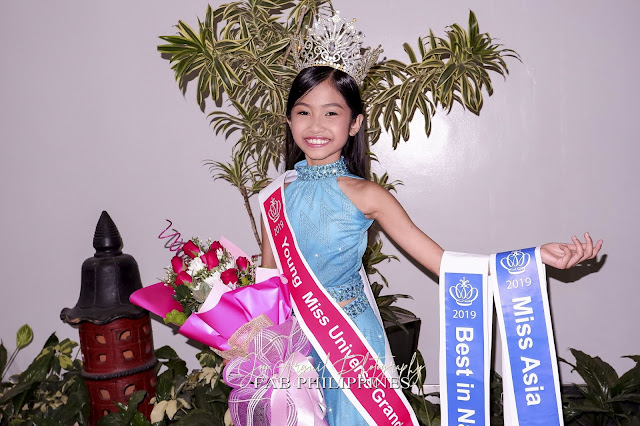 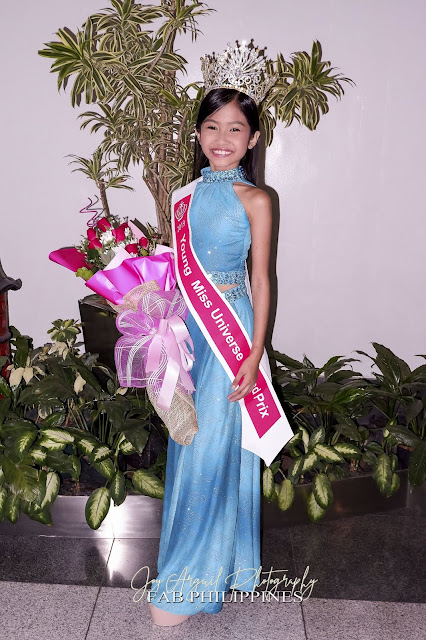 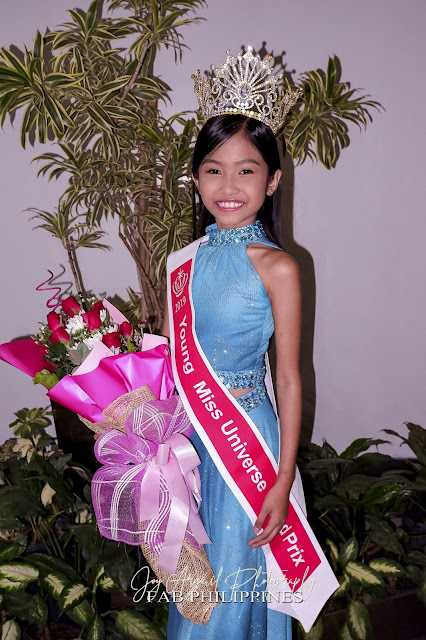 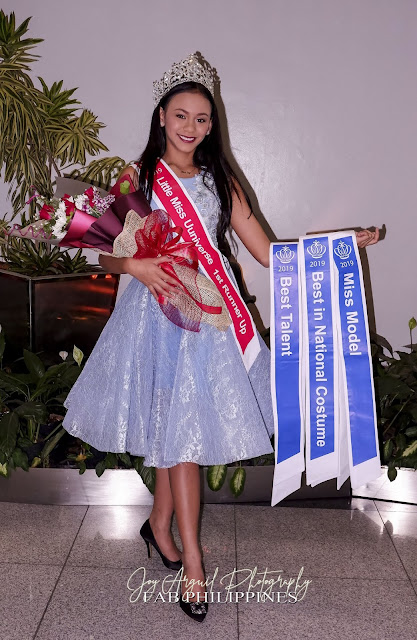 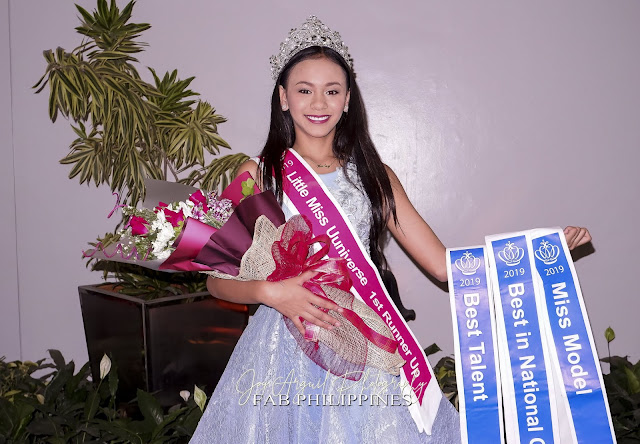 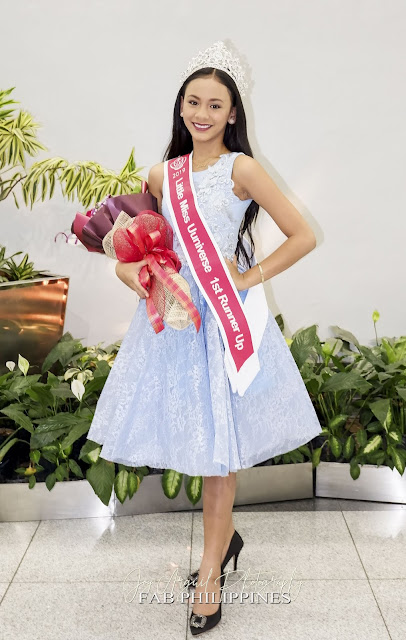 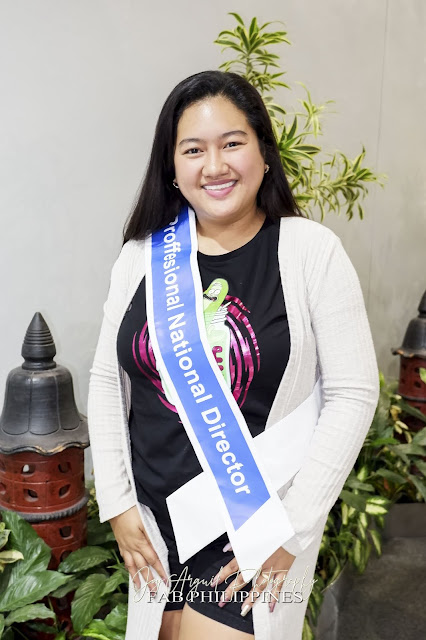 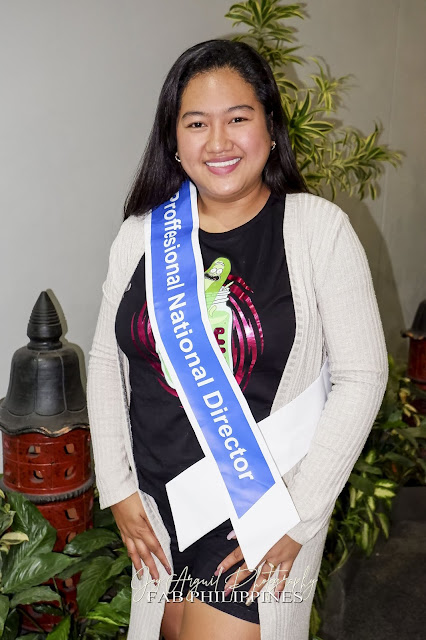 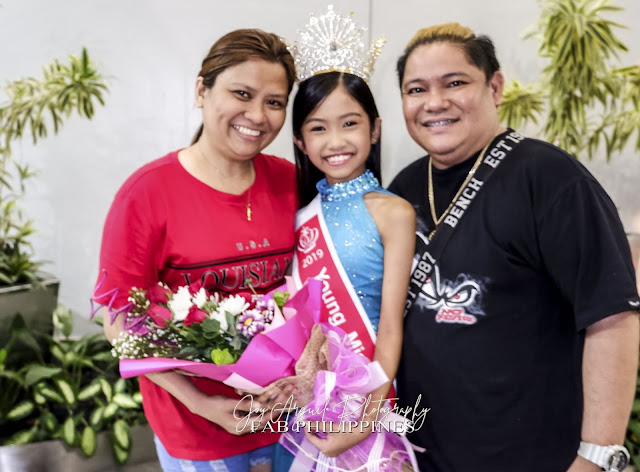 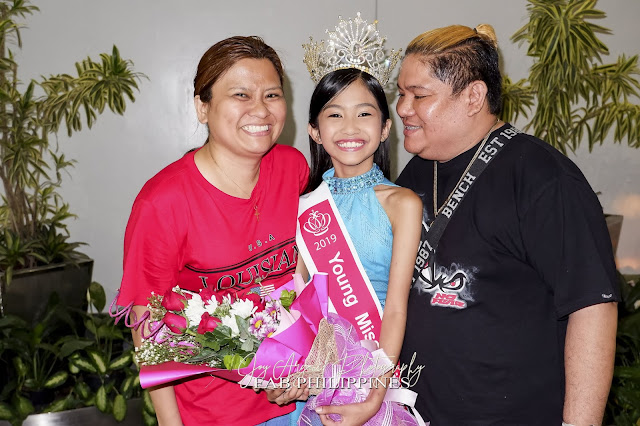 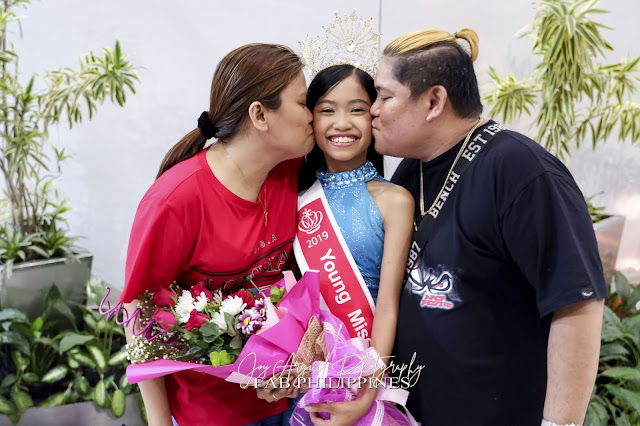 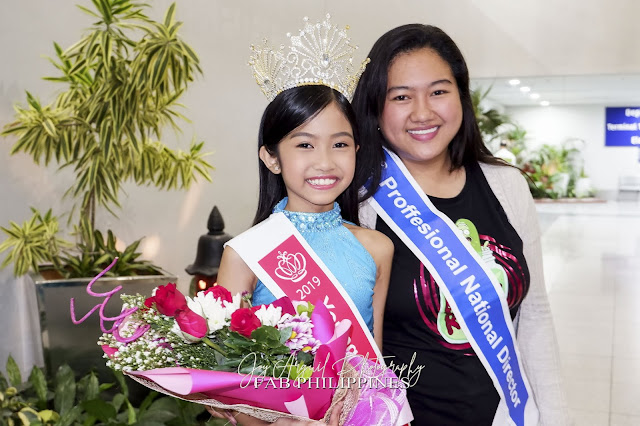 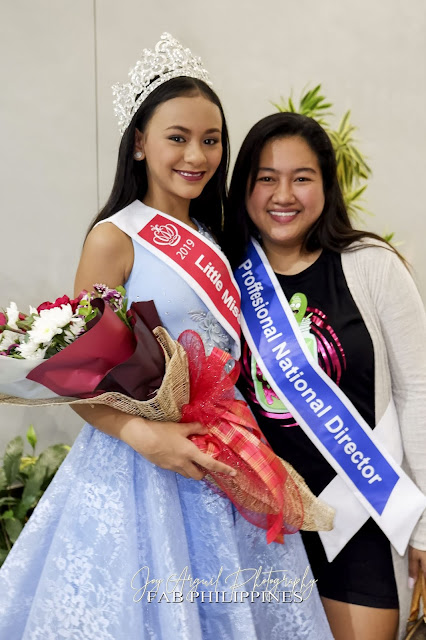 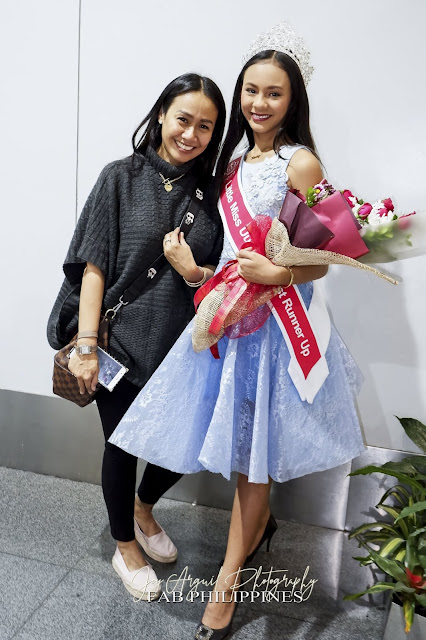 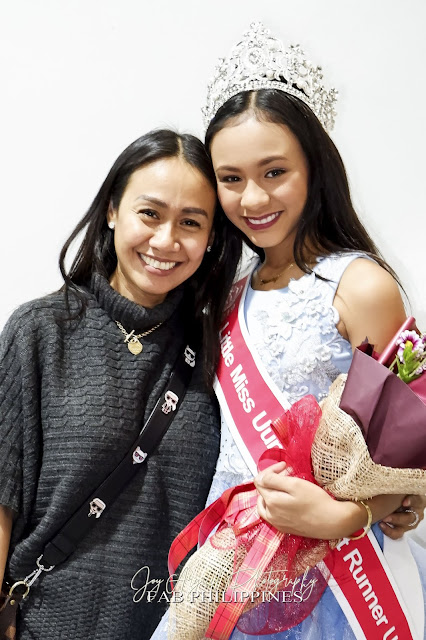 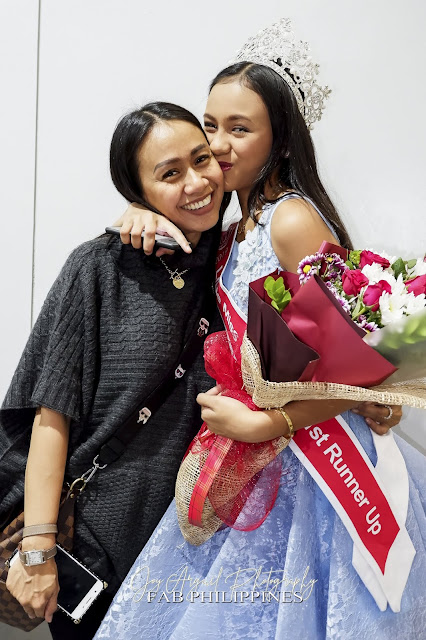 The other winner Sarah Filtness, Little Miss Universe Preteen directly went home to Cebu. Both Kasley and Prezious will be very busy for the rest of their reign doing some charity works and fulfilling their duties and obligations as winners of the pageant.
Again our congratulations to the girls and to Glamore and Star Shining for a job well done!