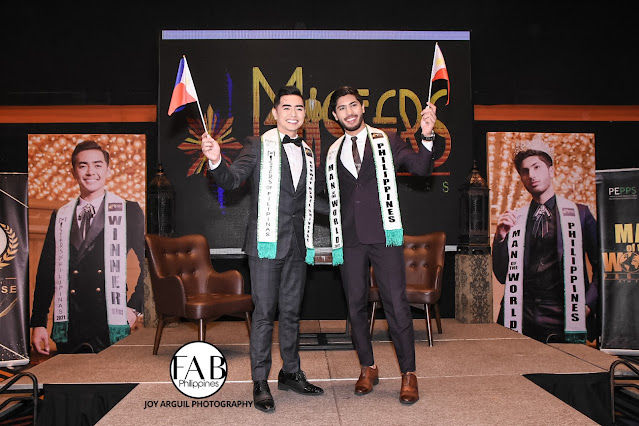 Misters of Filipinas hosted the traditional send off for their competing Kings before vying for the World competitions. It was a twin send-off events held in B Hotel Ballroom for Man of the World Philippines Nadim Elzein and Mister Runway Model Universe Junichi Yabushita. The event was well attended by PEPPs Foundation officers headed by PEPPs President Carlo Morris Galang and Misters of Filipinas 2021 reigning winners. 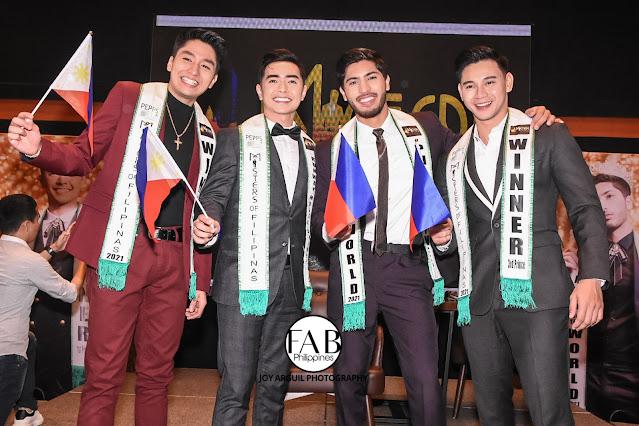 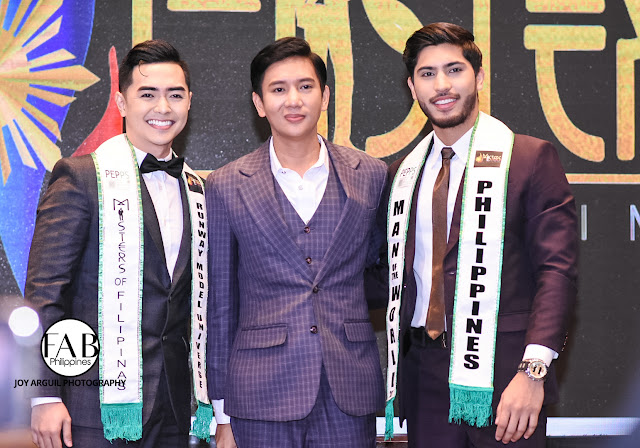 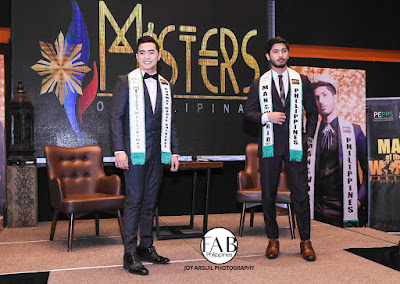 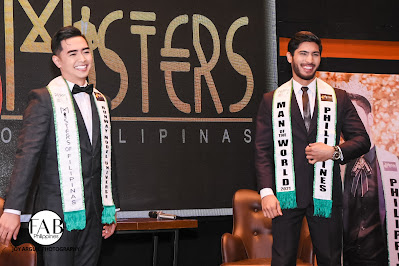 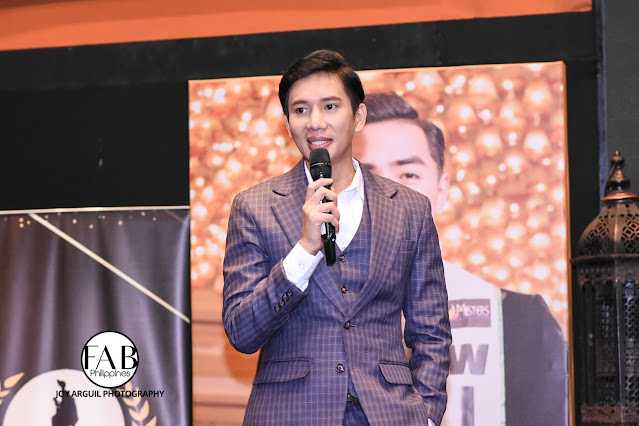 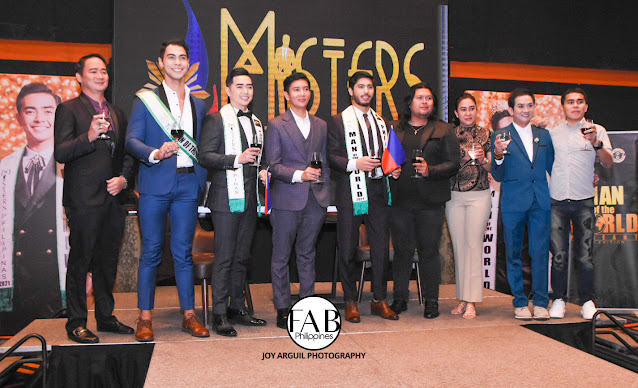 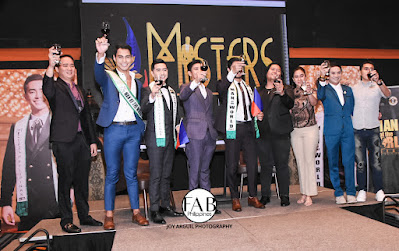 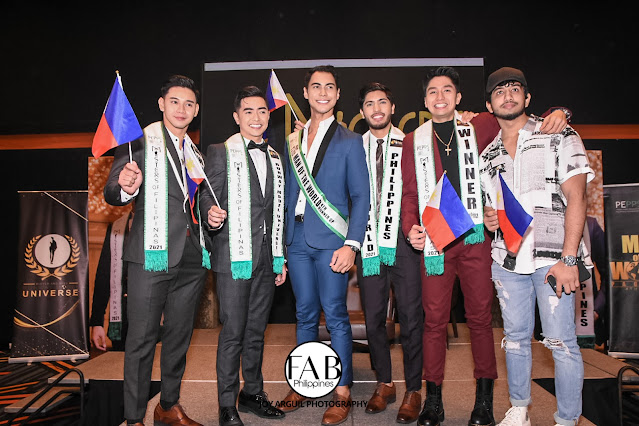 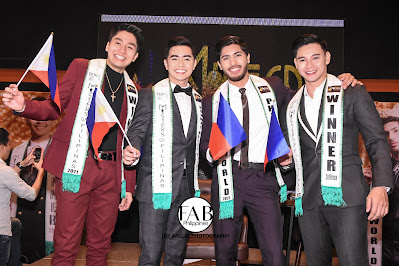 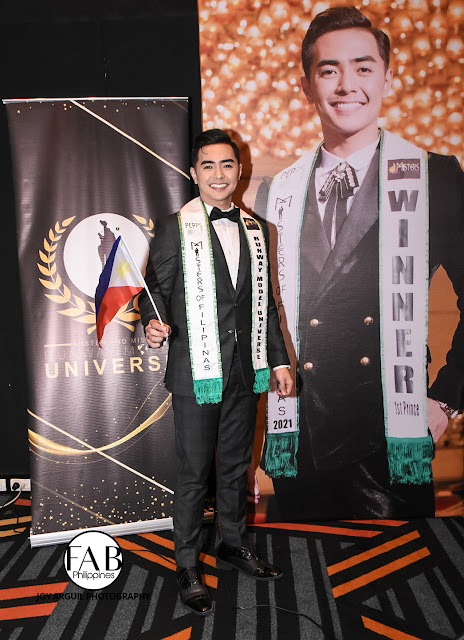 INAUGURAL RUNWAY MODEL UNIVERSE
Misters of Filipinas Runway Model Universe Junichi Yabushita is very thrilled and excited in representing the country in the very first Runway Model Universe competition to be hosted by the Philippines. Runway Model Universe is Canadian based pageant who chose to stage their very first world competition here in the Philippines. RMU competition is a weeklong celebration where the Models and the Couture Designers compete for the prestigious title by showcasing their art, talents and most of all personal values. But the legacy does not stop there, as the winners will step into their full year of advocacy.
After winning Misters of Filipinas, Junichi 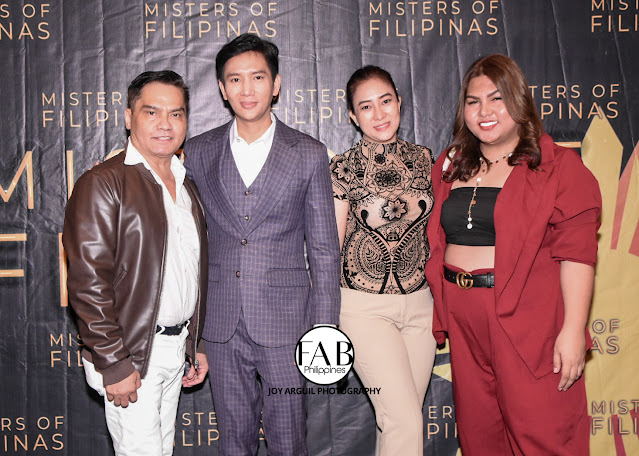 Present during event are Runway Model Universe founder Virgilio Cabillan and RMU National director Marianne Galang.
The international delegates will arrive in the Philippines on May 23. World Finals will be on May 28, 2022. 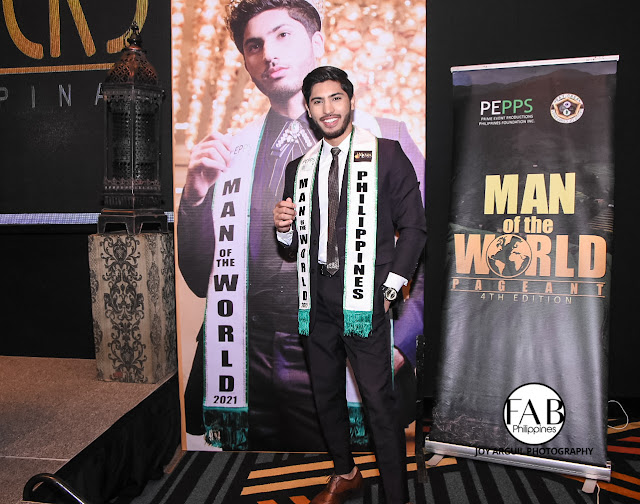 4TH ANNUAL MAN OF THE WORLD
Man of the World Philippines Nadim Elzien is ready to face the international community as he welcomes the candidates for the Man of the World candidates to be held on June 18 at Baguio Convention Center in Baguio City. “I’m very proud and excited at the same time, being the host candidate is a huge challenge but I’m always looking forward to meet new friends, share my culture and Filipino hospitality”, said Nadim.
Thirty-five to forty countries are expected to arrive next month for the 4th edition of Man of the World to be hosted by Cordillera. Ray Casa Group of companies headed by its CEO and MOTW Executive chairman Jennelyn Delos Santos Floresca is bringing Man of the World in Cordillera to showcase the countries heritage sites. Aside from tourism recovery, Man of the World aims to promote heritage education as this year’s theme. 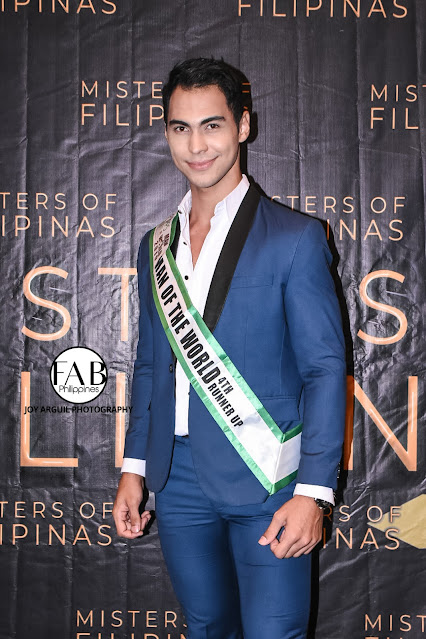 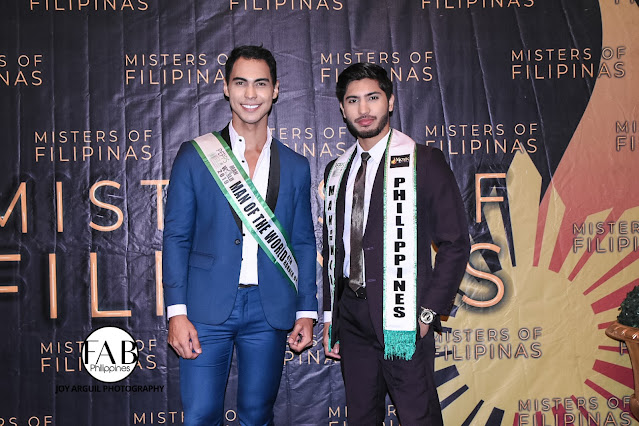 ALL PINOY DESIGNERS
PEPPs Foundation confirmed that both Misters will be wearing an all Filipino designs during their international stint. Ryan Chris and Allen Soco will be the official formal wear designer of Junichi Yabushita while while Nadim El Zein will wear an all Ryan Chris creation.
Alan Camarin Dela Fuente will design Junichi's National Costume and Patrick Isorena is tasked to create Nadim's national costume.
Photos by Joy Arguil
#MistersofFilipinas #manoftheworld #runwaymodeluniverse #sendoffpresscon #JoyArguilPhotography #FabPhilippines #PEPPS
at May 21, 2022