ALL SYSTEMS GO FOR THE INAUGURAL MRS. UNIVERSE OFFICIAL 2022 SEARCH.

The newest international beauty pageant for married women was officially launched yesterday May 21, 2022 at Pandan Fusion Cafe, Sct. Limbaga, Tomas Morato, QC. The event was hosted by Mr. Onin Mas
Mrs. Universe Official is the maiden venture of multi-title beauty queen turned pageant organizer Mary Rose Salubre, a Filipina based in Sydney, Australia. Ovette Ricalde of MegaStar Productions Company will handle the entire production and pre- events of the pageant starting with the media launch attended by selected members of the media.

Ms. Salubre was very ecstatic in announcing that the finals of the pageant will be on October 9 this year at the grand ballroom of Okada Manila in Parañaque City with various pre-pageant competitions lined-up to drum beat the start of the competition. 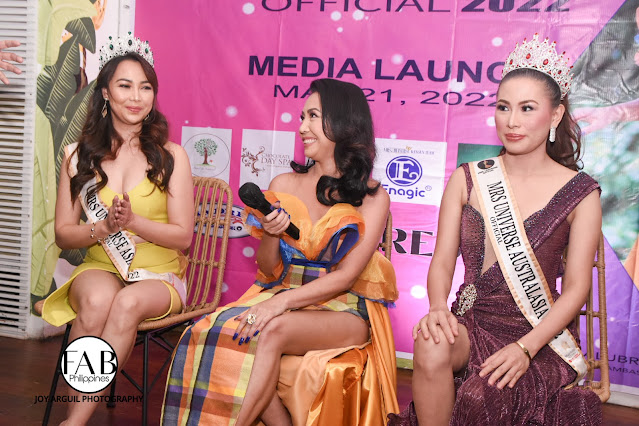 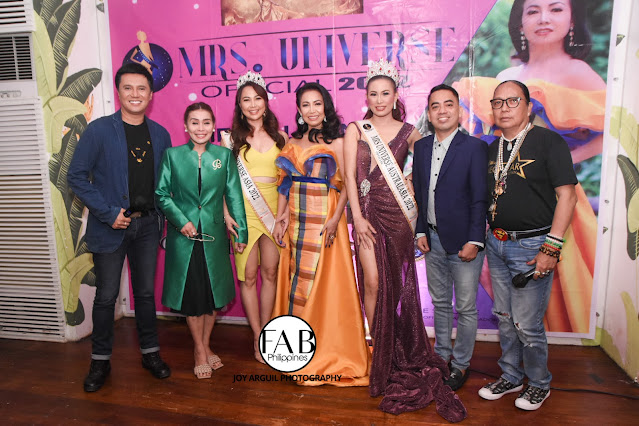 Mrs. Universe Official aims to bridge the gap between fashion, modeling and pageantry and to set a new standard when it comes to pageants for married women and single mothers. The organization is looking for women who are game changer, go getters and highly driven individual and can make a difference not only for herself but to the lives of others. 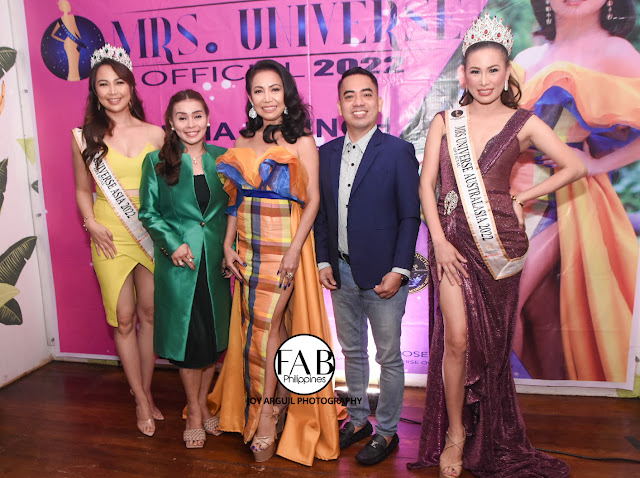