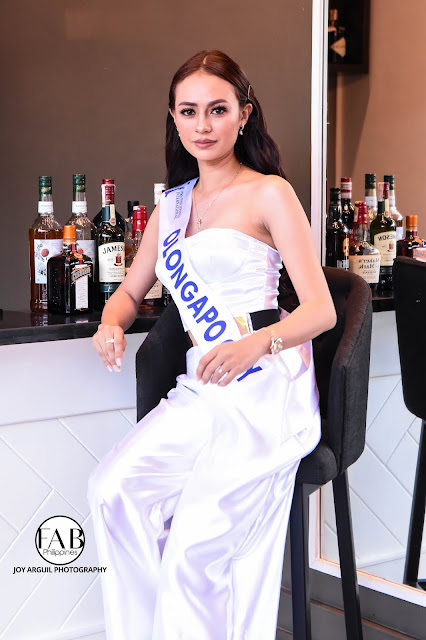 Twenty seven year-old mom Leona Luisa Andersen from Olongapo City is gunning for one of the nine titles at stake at the forth coming Mrs. Philippines International 2021 pageant with coronation night scheduled on December 18 at the Grand Ballroom of Okada, Manila, Bay Area, Parañaque City. 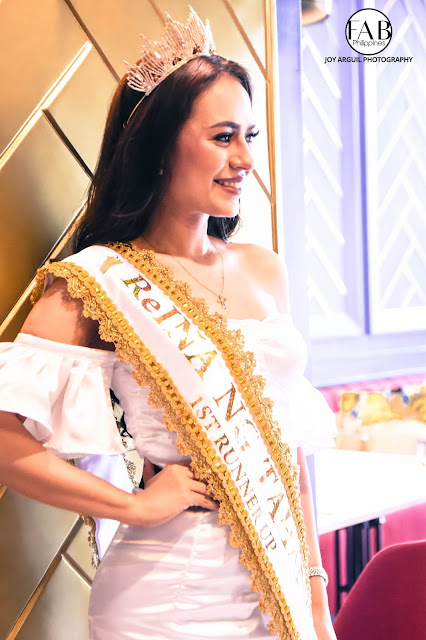 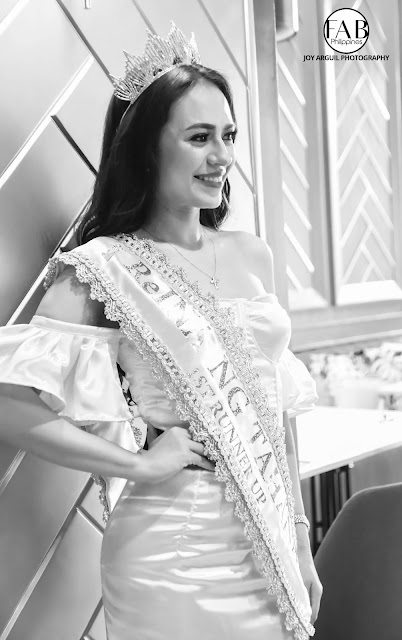 Fresh from her successful stint at the recently concluded ReiNa Ng Tahanan search (she ends up first runner-up), a pageant segment for mothers in noontime program Its Showtime, Leona Luisa Andersen is now setting her vision to be a Mrs. Philippines International 2021 title holder. 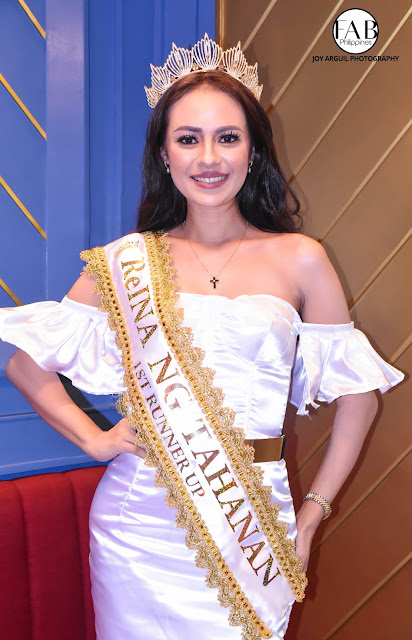 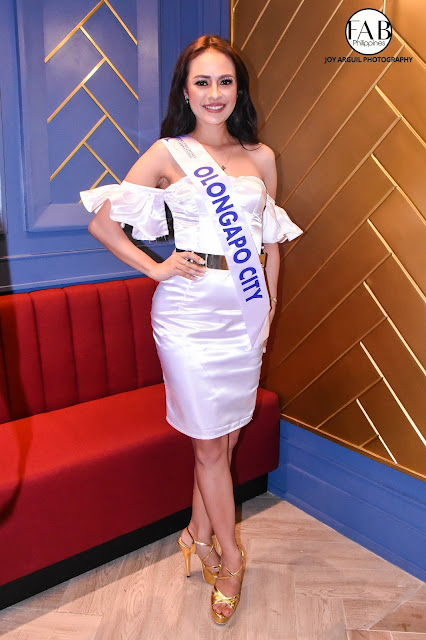 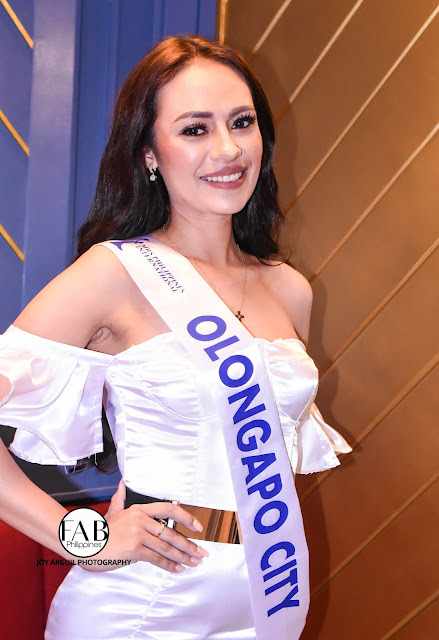 The Canada born Pinay/Danish mother was a BS Psychology graduate and license holder in Basic Life Support and First Aid. She loves reading and a certified art patron. Her family moved here in the country 12 years ago and hardly speak the native language but she was able to learn as year passess by thru the aid of a tutor. Her dad was into interior design while her mom worked as a care giver for special children. 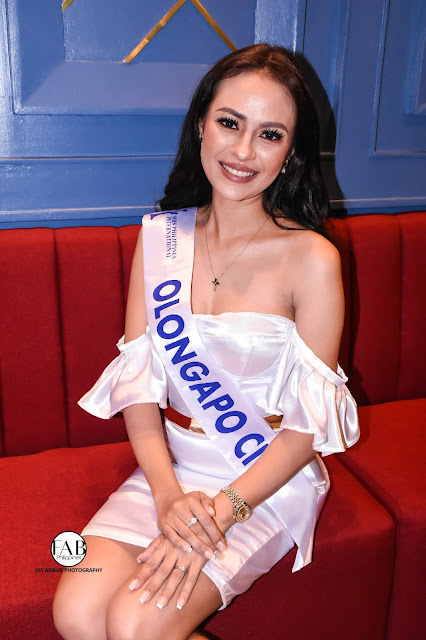 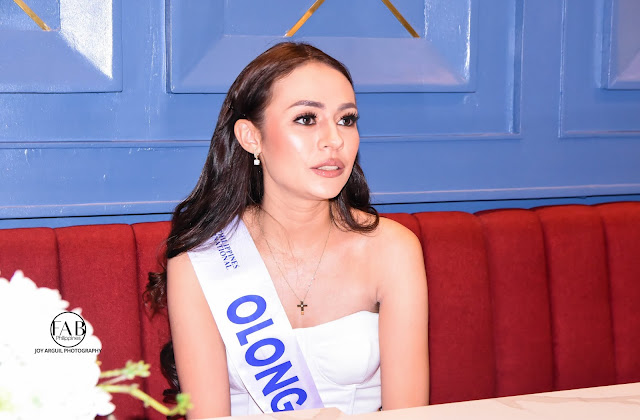 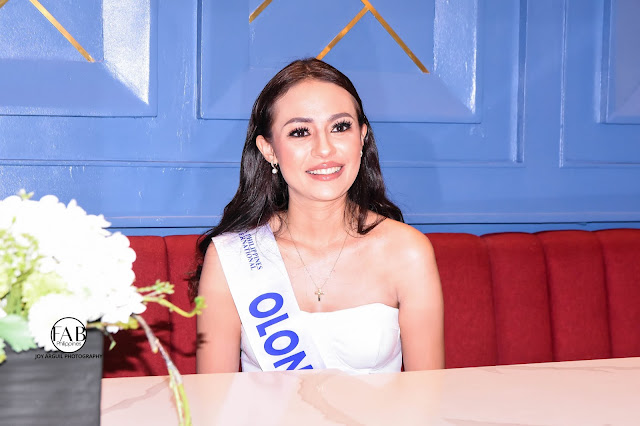 Leona was a pageant veteran. She was named first runner-up twice in the Miss Olongapo 2013 search and in Muyta ng Marino the following year. She joined the Grand Ambassadress of the Universe Philippines but the pageant was cancelled when the pandemic reached the country. And due to boredom, she entered in a virtual pageant where she emerged as the winner. Given a chance to become Mrs. Philippines International title holder, Leona would love to work together with other queens and unites for one mission and will whole heartedly share her 3H's (Head, Hearts and Hands) and she is willing to commit her time to the cause of MPI. 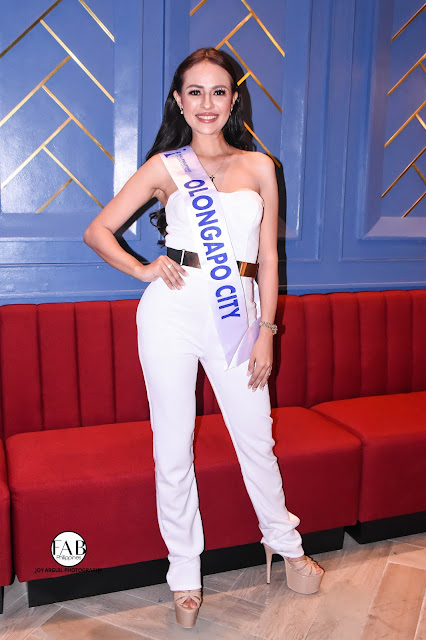 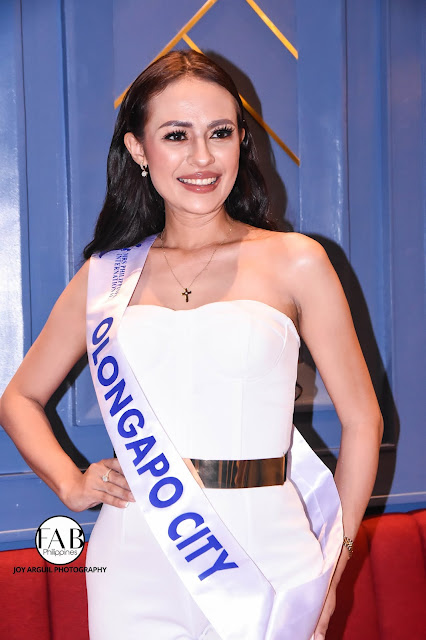 Just recently, Leona has started another chapter of the professional side of her life, this time as a restaurateur. Together with her business partners, they put up Le' Gastro, a restaurant-bar located at Citadines Millenium in Ortigas Centre, Pasig City. They offer different kinds of dishes, wines and alcohol. The restaurant will officially opens to public by first week of December. 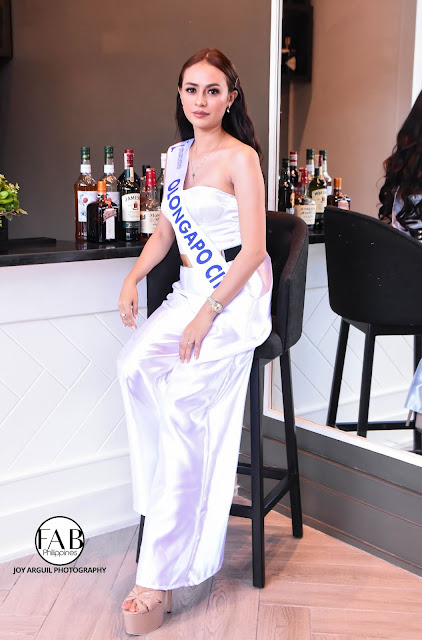 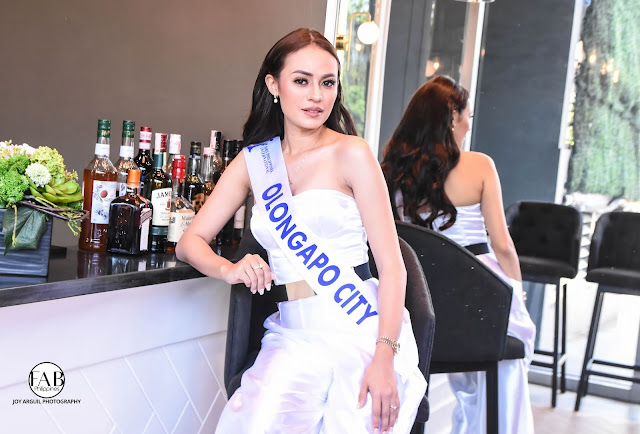 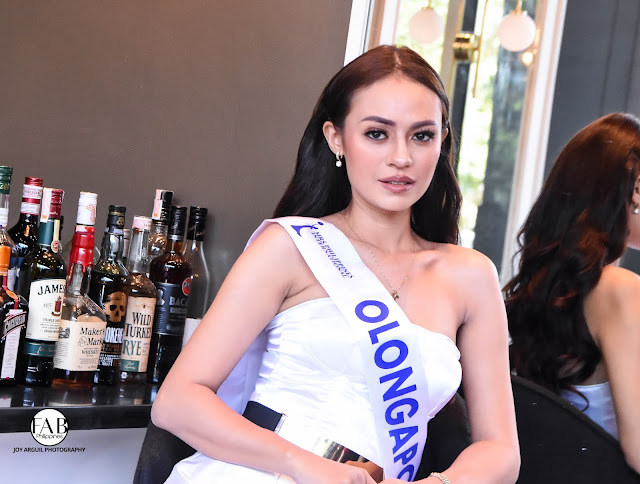 Leona is very determined to be an MPI 2021 winner and looking forward to be part of the organization's advocacy and be part of its charitable works. She is also aiming to inspire young generations to be more productive and be a better version of themselves. 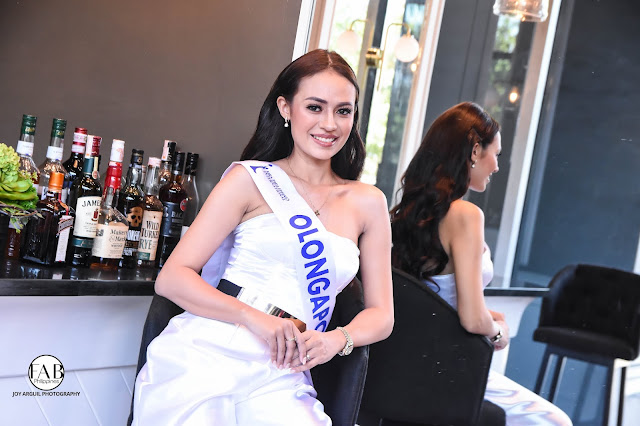 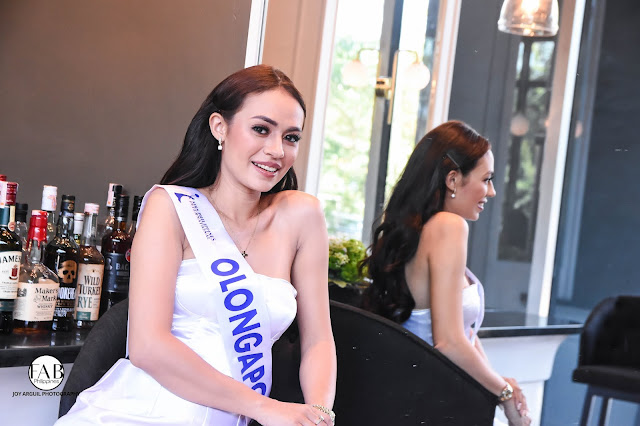 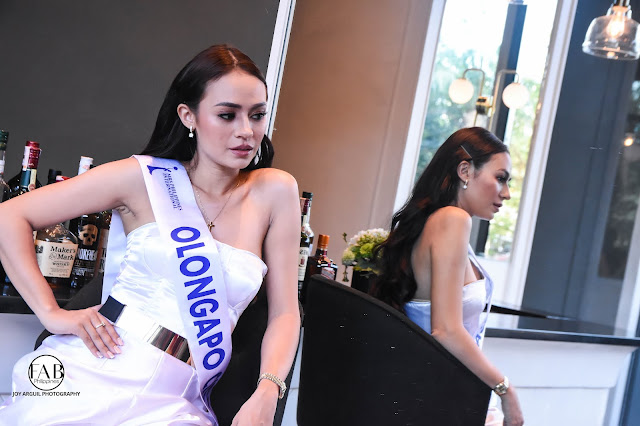 She also wish her co-candidates in MPI 2021 all the best and looking forward to work with them as one family. 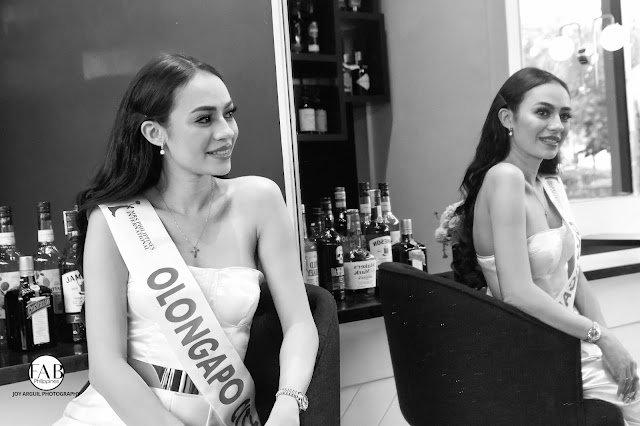 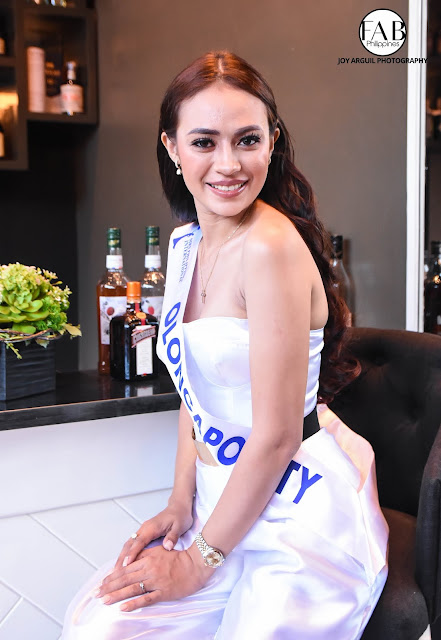 Break a leg Leona and may you win an MPI title this 2021. 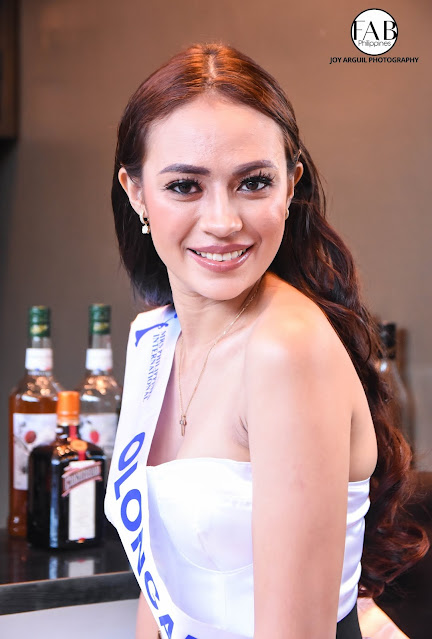