First of all, when Elisabeth Moss is in a movie, you know it's going to be good. I wasn't wrong. There may be spoilers ahead so read at your own risk! 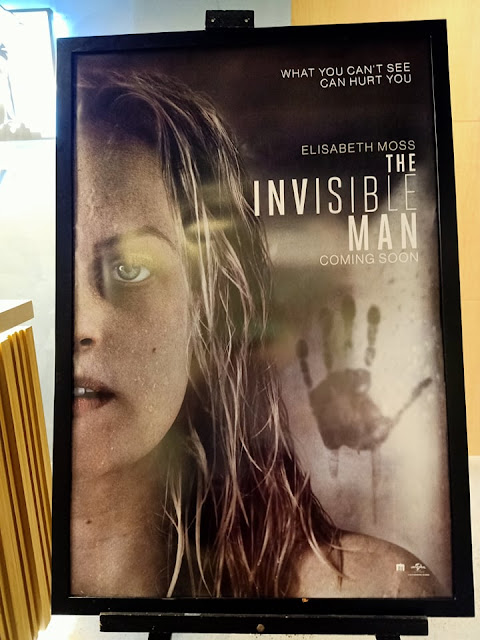 In the film, Elisabeth plays Cecilia Kass. A woman who escapes her rich, handsome and intelligent but abusive boyfriend Andrew. While staying with her long time friend James' house, she finds out that Andrew committed suicide from a letter his brother and that Andrew left her a huge amount of money from his will. But, after a string of coincidences , she realizes that her boyfriend may be alive and stalking her.
Soon more accidents happen that lead the people around her either question her sanity or get hurt, die.
After numerous twists, the audience finally got the happy ending they were all dying for Cecilia to have. I'm sure I wasn't the only one at the edge of my seat or clawing at my eyes everytime something bad happens. 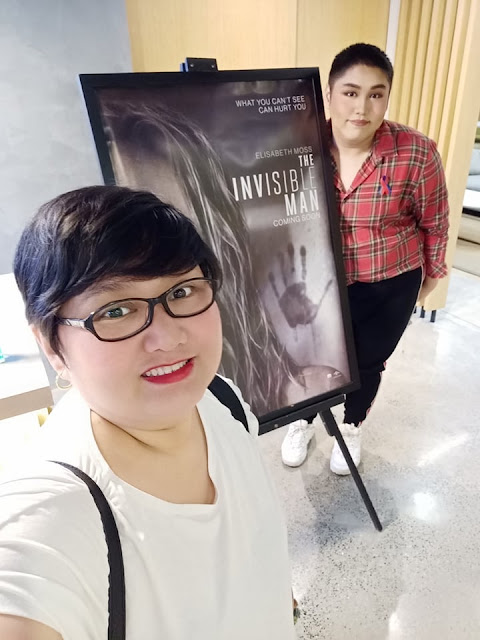 The film managed to evoke such visceral fear and frustration for me. It was like I was Cecilia. Every emotion she felt, I felt. Elisabeth's raw performance made the experience all too real for me which is definitely a good thing. It was such a sight to behold everytime the camera zoomed in on Elisabeth's face. Seeing a woman go from fearing for her life every waking second to someone who doesn't give a sh*t anymore is more than satisfying.
Plus, Aldis Hodge as Cecilia's friend James was the much-needed eye candy for all the stress I experienced while watching the movie. And who doesn't like Storm Reid, right? (Loved her in "Euphoria" and "A Wrinkle in Time")
Overall, this film was anything but predictable or boring. Also, I hope Elisabeth's shoulders didn't hurt because she carried this film wonderfully from beginning to end. 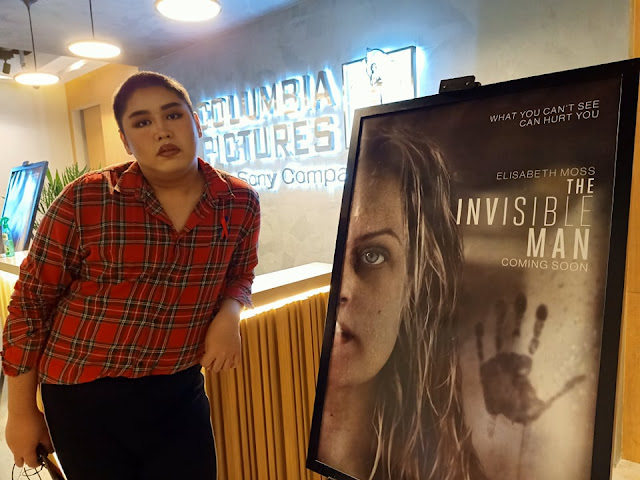 If you're looking for a movie that has a complex female character and something to watch that will keep you guessing from start to finish, this movie is for you!
This movie definitely deserves a rating of 9/10.