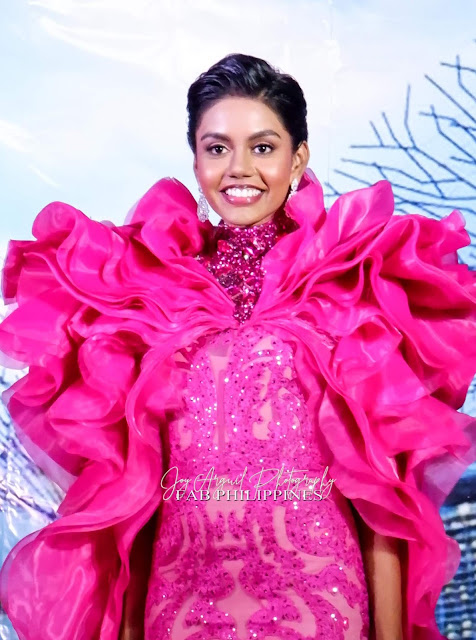 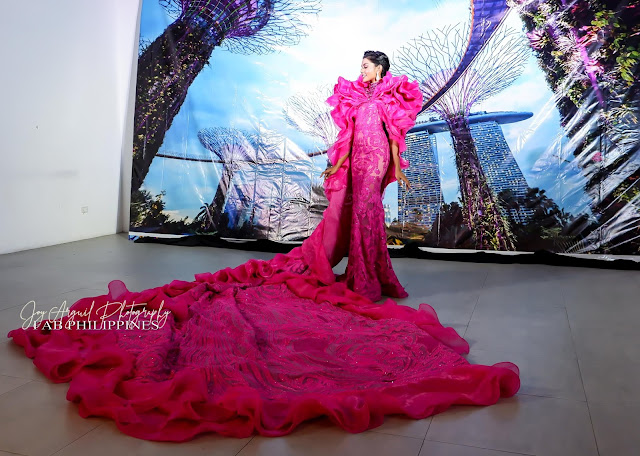 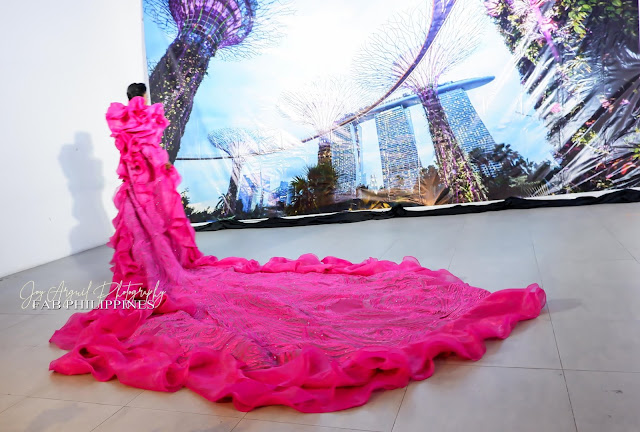 Mohana bested nine other finalists at the finals of the pageant in Singapore last month and won the right to represent her country in the most prestigious beauty pageant in the Universe happening on December 8 in Atlanta, Georgia USA. 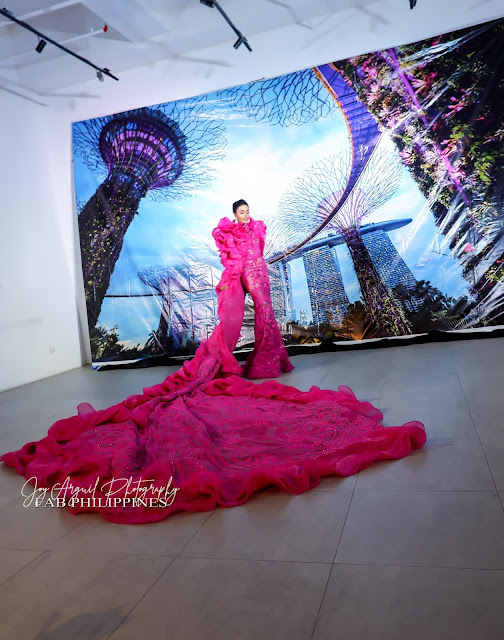 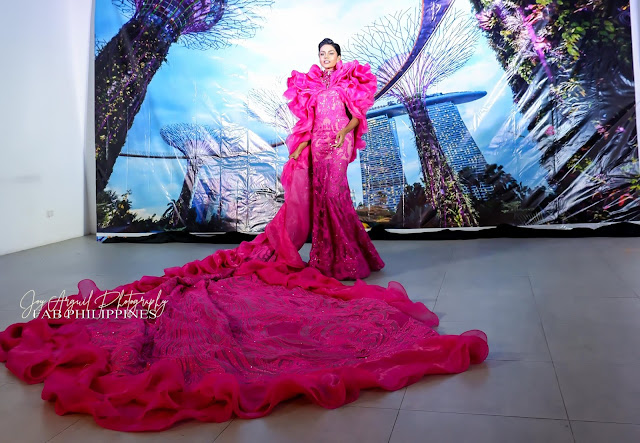 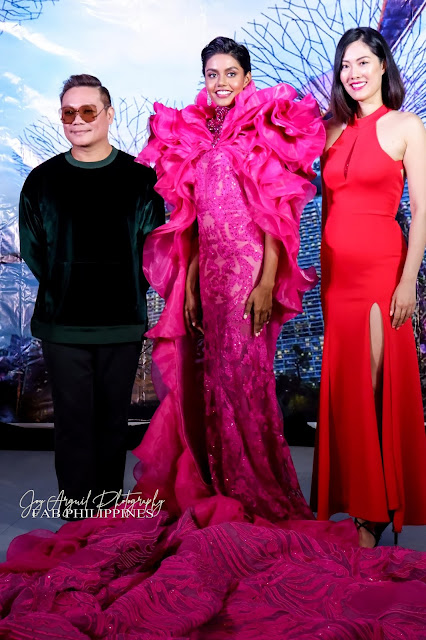 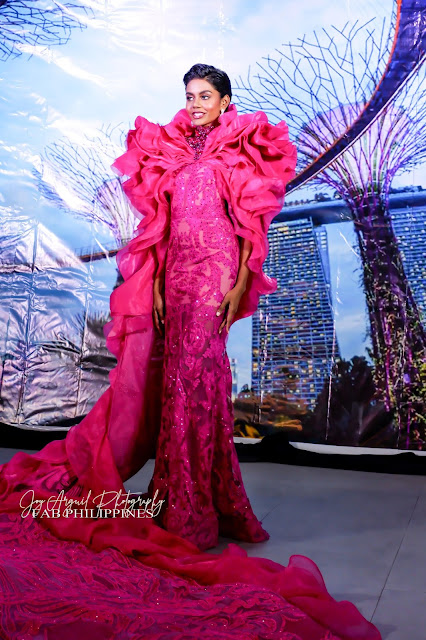 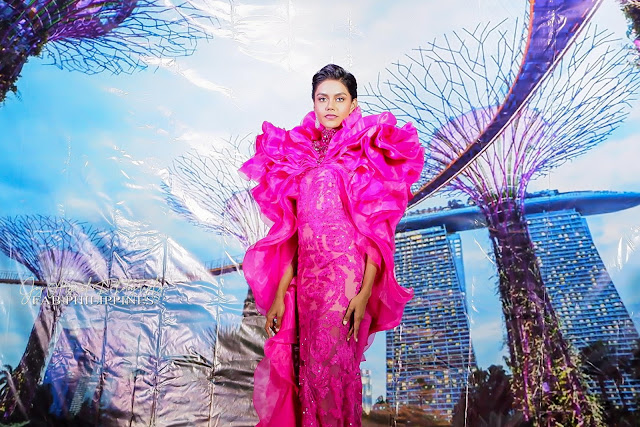 Twenty four year-old Mohana is taking up medical related course in Singapore and has an Indian lineage. 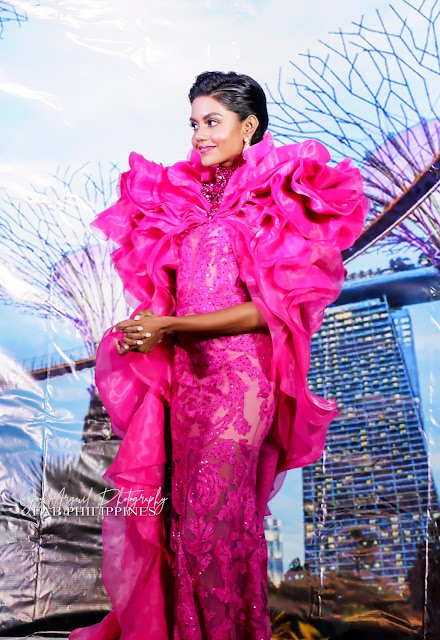 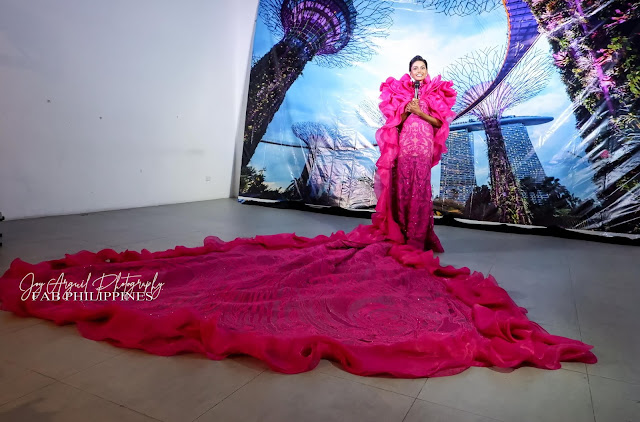 During her send-off she wore the national costume made for her by international renowned fashion designer Michael Cinco. 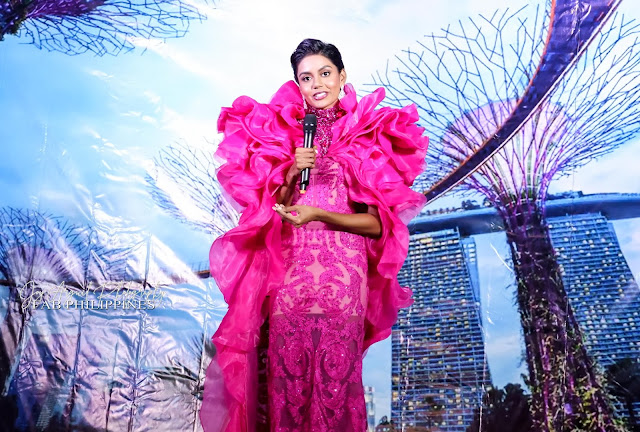 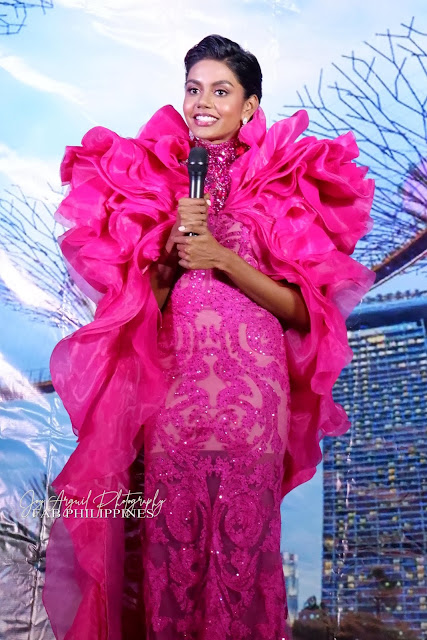 The Singaporean representatives at the Miss Universe pageant made it to the semis only twice, 1983 in St. Louis Misouri and in 1987 when the country hosted the pageant. 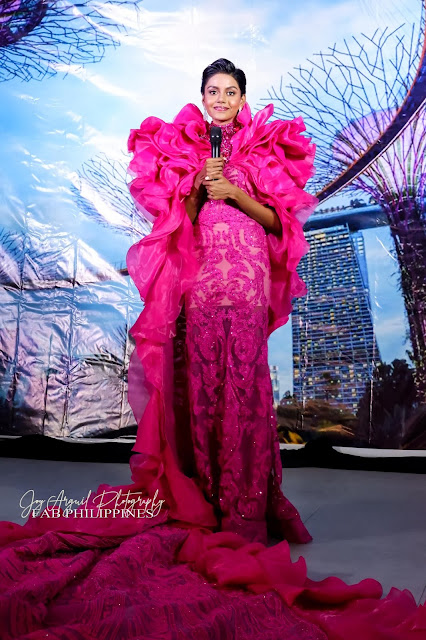 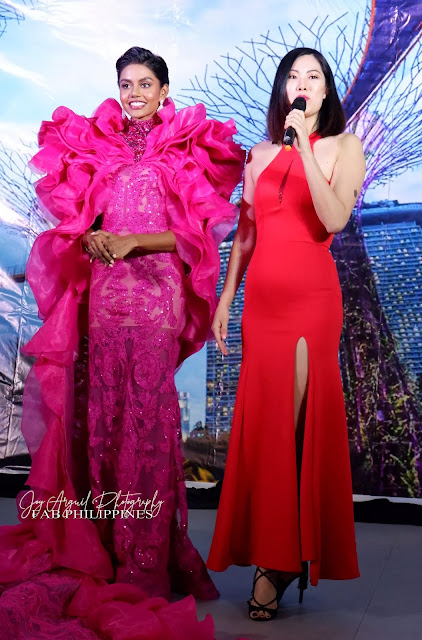 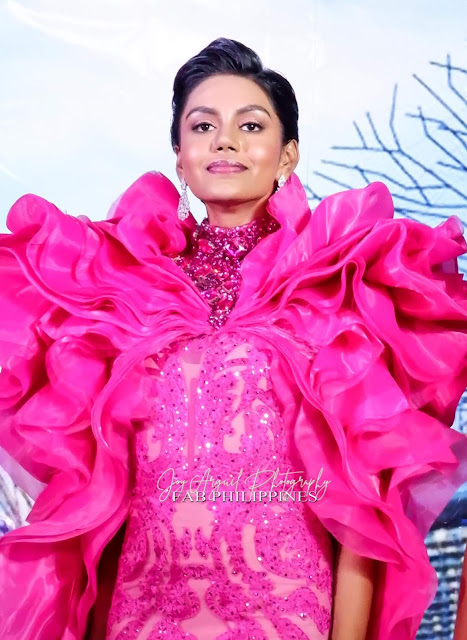 The organizer of the local pageant is pinning hope thst Mohana will place Singapore again in the finals of the pageant after more than 3 decades.
We wish her all the best of luck! 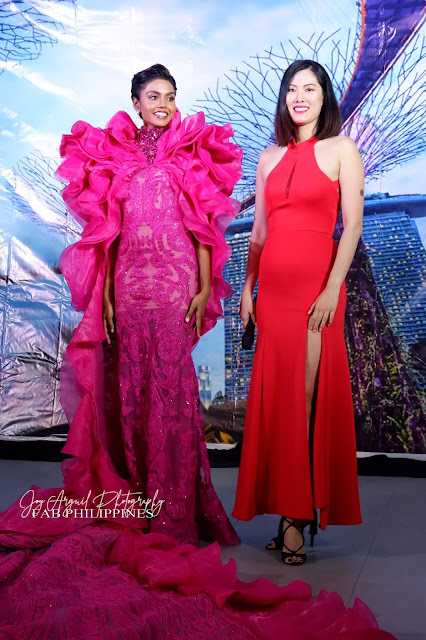 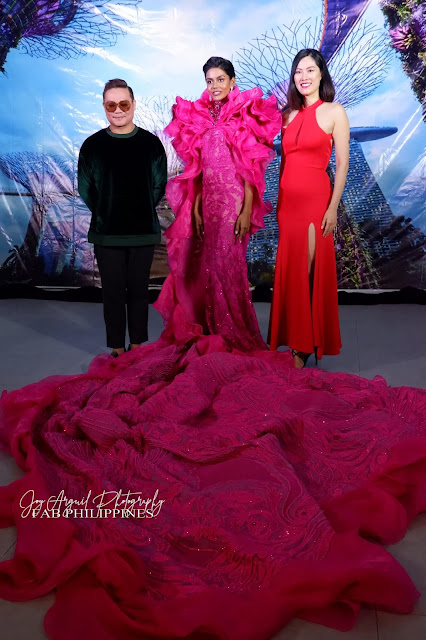 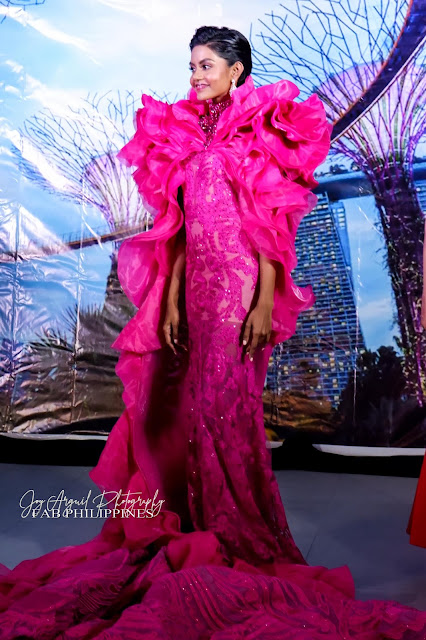 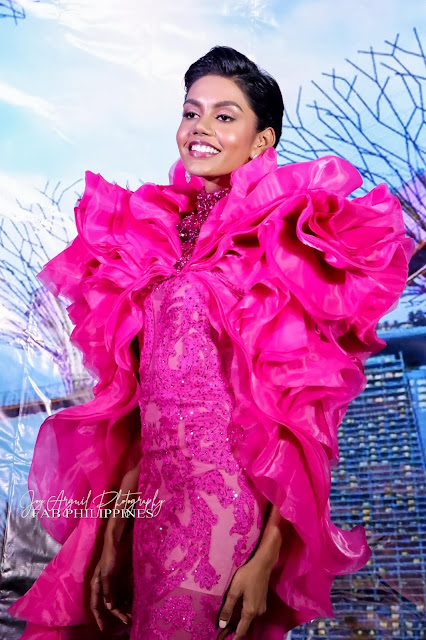 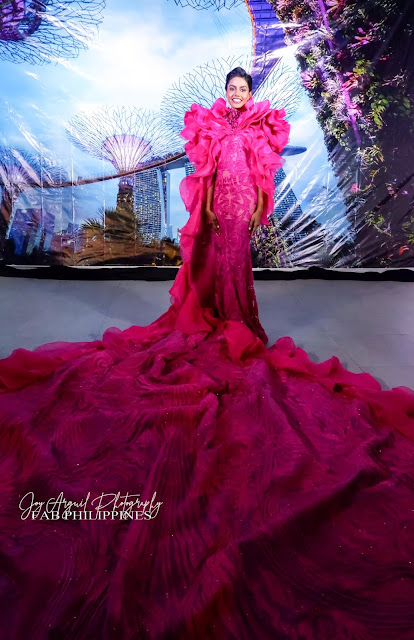 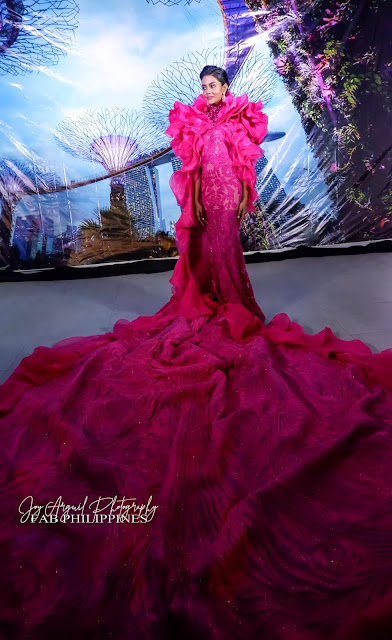