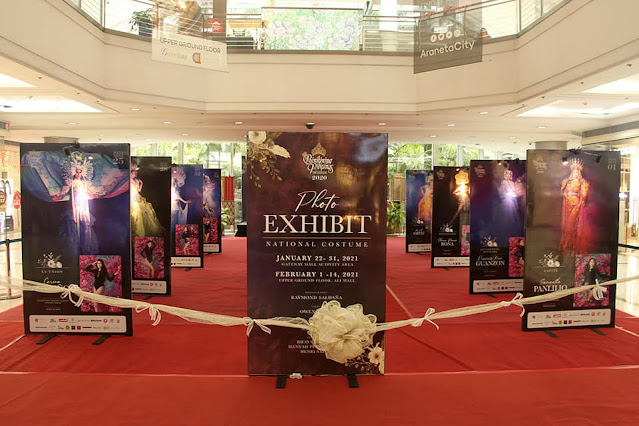 Bb. Pilipinas (Official)
has formally reopened the postponed 2020 pageant with an onground and online launch of the Binibining Pilipinas National Costume Photo Exhibit on January 22, 2021.
A physical photo exhibit was opened in the morning at the Gateway Mall, featuring the life-size pictures of the Binibini candidates wearing their intricate and colorful costumes. The photos were earlier released online via the official Facebook page of Binibining Pilipinas, and are now presented in an onsite gallery that will allow fans to see the pictures up-close. 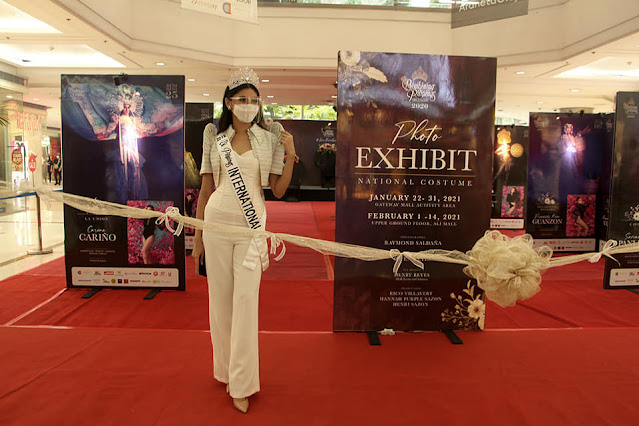 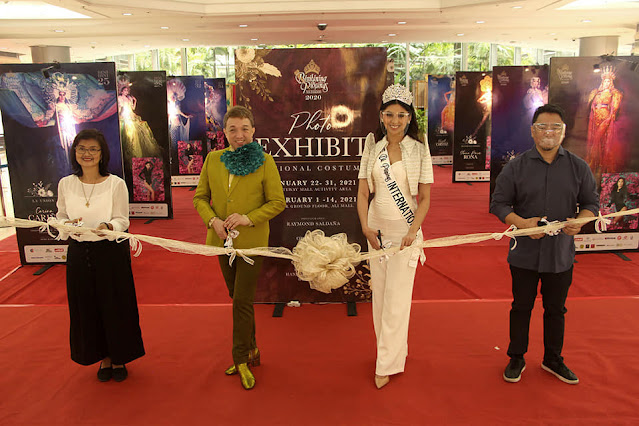 On both the onground and online events, the reigning Binibining Pilipinas - International titleholder read the message of Binibining Pilipinas Charities Inc (BPCI) chairperson Stella Marquez-Araneta, who warmly welcomed all excited fans and supporters in the pageant's resumption.
"Our tradition of identifying and crowning our new queens will be done in a 'new normal' and safe setting. We share your excitement as we see the candidates in action again, and we look forward to your continuous support," she said. 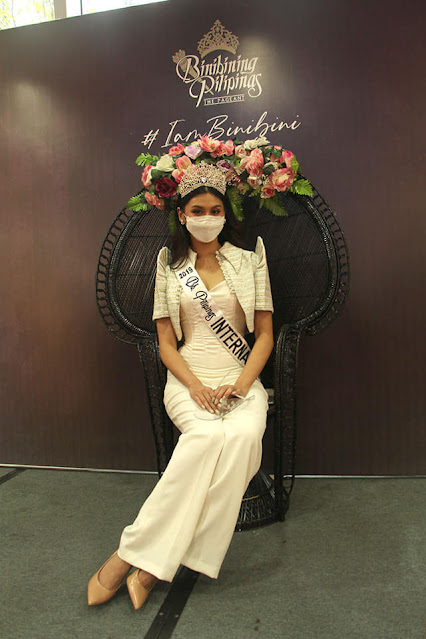 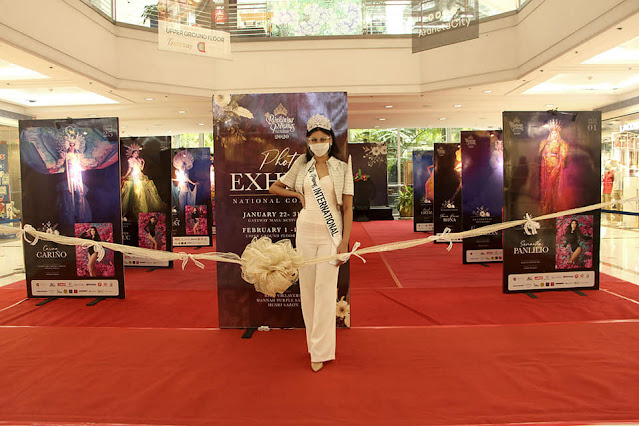