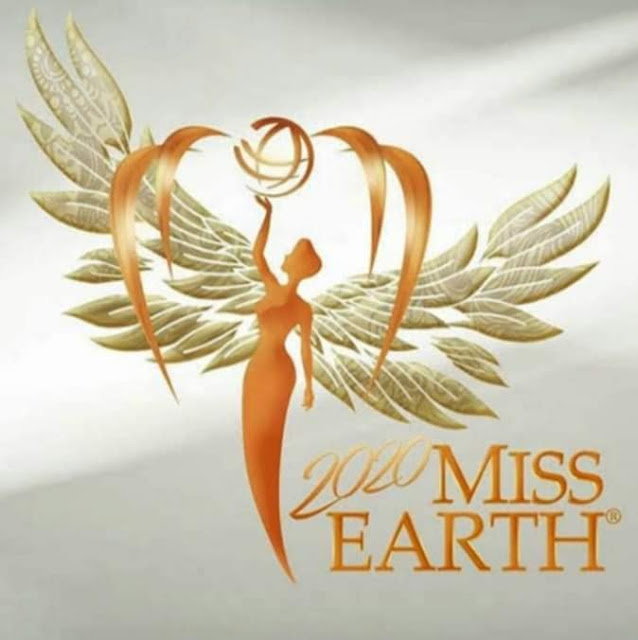 It’s green and go for Miss Earth 2020!
Carousel Productions recently confirmed that preparations are underway for the 20th edition of the advocacy-driven pageant. Although it would not be the traditional coronation event pageants fans would expect, this year’s search would nonetheless take advantage of technology to bring the world together to promote its environmental campaign.
“We decided not to skip this year so we can continue with our mission to raise awareness on the state of the environment,” states Executive Vice-President and Miss Earth co-founder Lorraine Schuck. “Holding the pageant would enable another batch of delegates with the theme “Eco-Angels” to underscore the delegates’ role as guardians of nature, to inspire people across the world with their environmental platforms, which has always been Miss Earth’s mission.”
Ms. Schuck further says that the virtual event could also be an effective means to show the global community to be resilient in the face of a crisis, and that it is possible to cope with the challenges through the creative use of technology.
“While we understand the impact of COVID-19 to individuals and industries worldwide, we should also not let this unfortunate incident take a hold of our lives. We should eventually learn to move on, make the most of what we have, and inspire one another,” says the former beauty queen.
The national directors of the Miss Earth franchise have likewise expressed their eagerness to be part of the pageant’s milestone year and are now familiarizing themselves with the pageant’s not-so-usual format. Given Carousel’s recent experience in handling a virtual pageant, they have somehow got the grips of eliciting the excitement of a live television event in an online setting.
To mark Miss Earth’s 20th year, more than two-month long series of online pre-pageant events was laid out to give netizens in-depth insights on each delegate. The daily activities, “EARTH TALK” discussions and updates on environmental issues happening during these times of pandemic, features of the participants country’s landmarks and culture, entertainment, showcasing their fashion, talent, fitness, etc. ME delegates activities will commence by the end of September live streamed in Miss Earth’s social media accounts, while the finals will have its television broadcast and social media streaming on November 29. 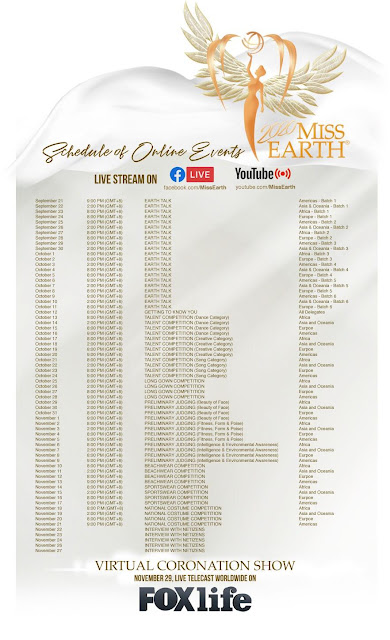