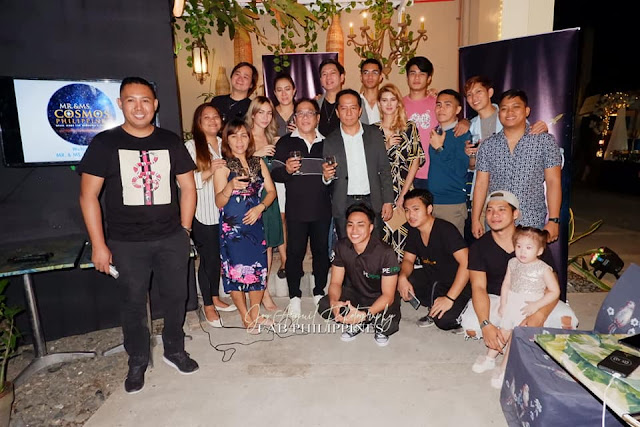 “That’s one small step for a man, one giant leap for mankind” was the famous line of Astronaut Neil Armstrong when the first man landed on the moon in 1969, the same year when the Philippines first conquered the Miss Universe. Today, another historical step that unites both personality search and space awareness was held in Quezon city as the new national search dedicated to promote the Cosmos or the Universe was officially launched. 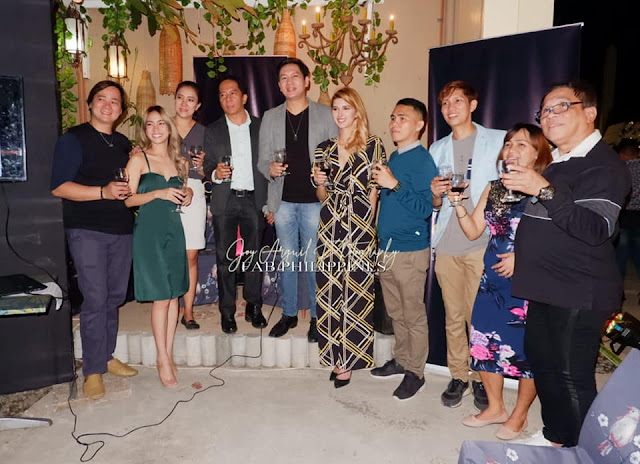 The inaugural Mr. and Ms. Cosmos Philippines was successfully launched in H. Café, Quezon City in the presence of pageant organizer, producer, supporters and members of the press. 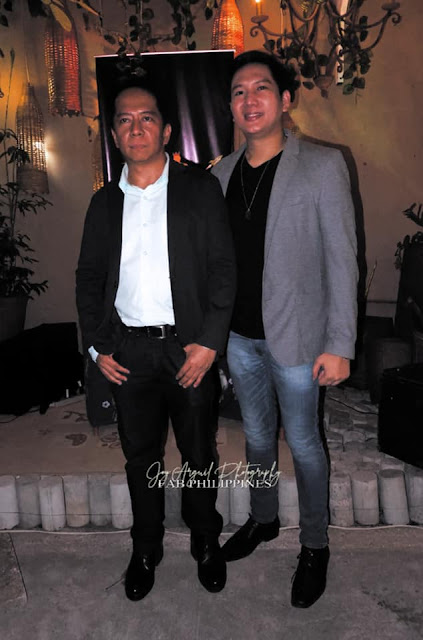 The personality search promotes Space Science Awareness. Philippines has rich involvement in space technology since Spanish period when Manila Observatory was established in 1865, during 1960’s the Marcos government built the first earth satellite. Despite of this rich history, the Philippines has unfortunately, for various reasons, not able to fully exploit the benefits of Space technology and Awareness. 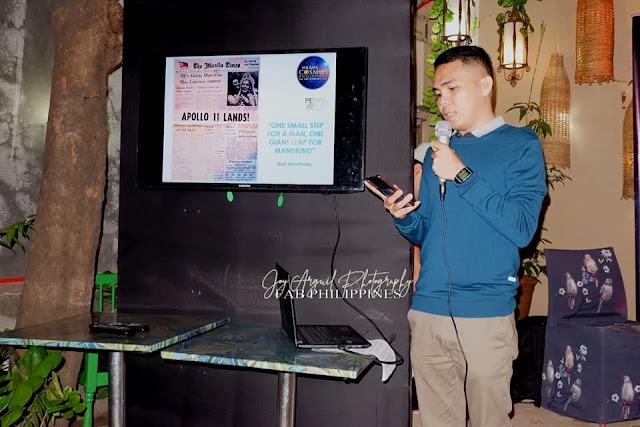 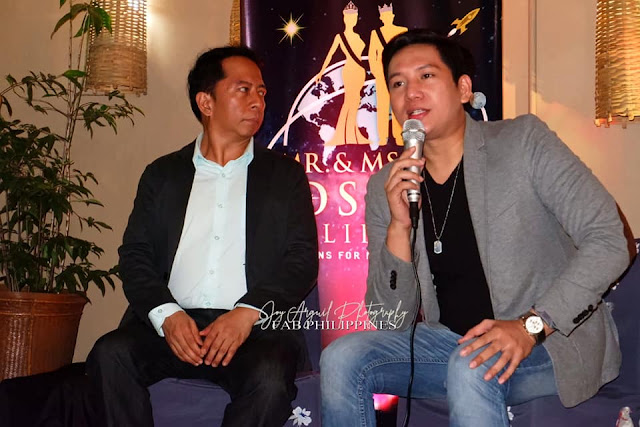 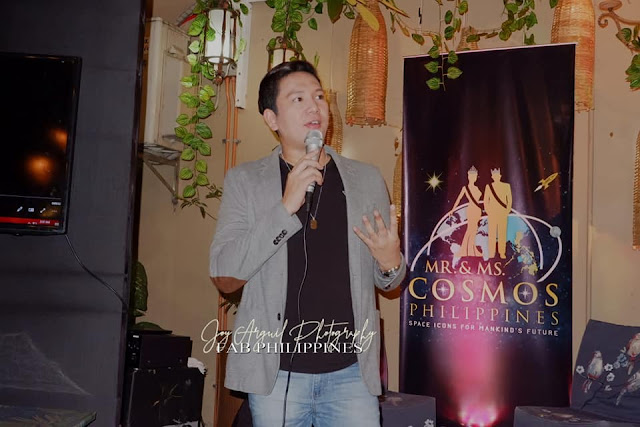 “There are so many pageants that promotes different causes but none for Space Education and Cosmos Awareness which has huge help for natural disaster risk countries like the Philippines,” New Space Age Inc owner Don Moral said. As early as 1960’s, there were efforts for a joint US – Philippines Space Program to monitor storms in Asia but up to now, we are still lagging behind because of lack of interest for “Space Technology and Awareness”. 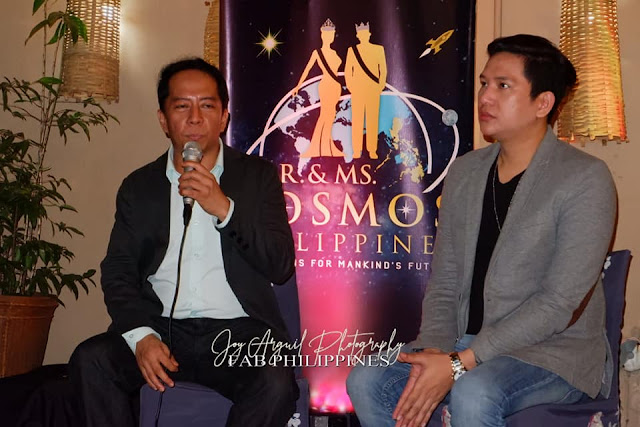 Winners of Mr. and Ms. Cosmos Philippines will have a huge task of promoting the cause of the pageant during their entire reign. Candidates will be also starting the campaign thru national search activities such as Futuristic Wear Competition, Galaxy Ball and public campaign. 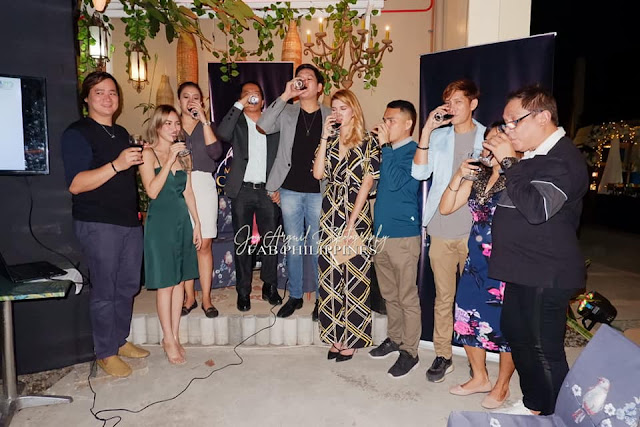 The search is open for single or married men and women. At least 20 to 45 years old and have the passion to promote space awareness. Online screening will start on January 15, 2020. 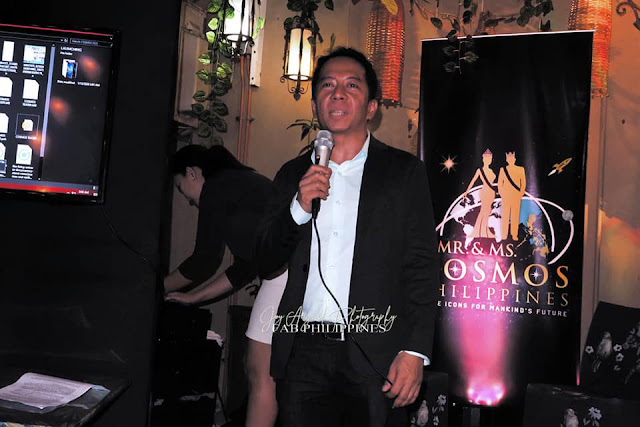 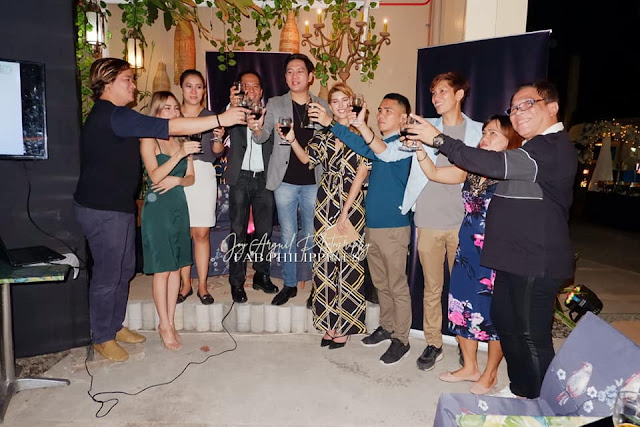 Produced by New Space Age, Inc, Mr. and Ms. Cosmos will be executed by PEPPs Foundation. PEPPS FOUNDATION - Prime Event Productions Philippines Foundation is the owner of Man of the World Trademark, the Philippine franchise owner of Mister International, Mister Model Worldwide, , Mister Ocean, Mister Model of the Universe and producer of Misters of Filipinas. 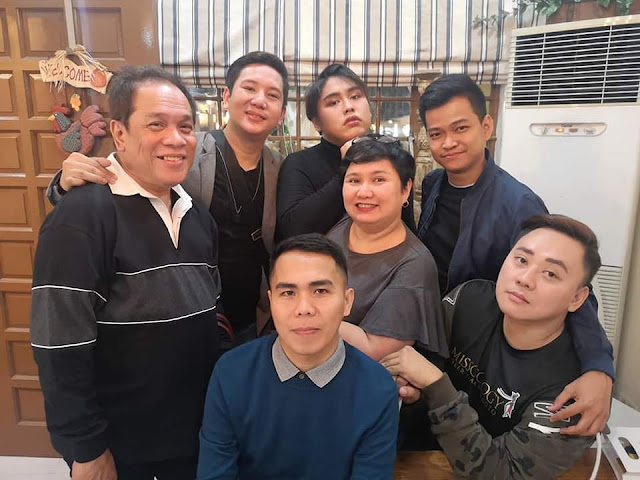 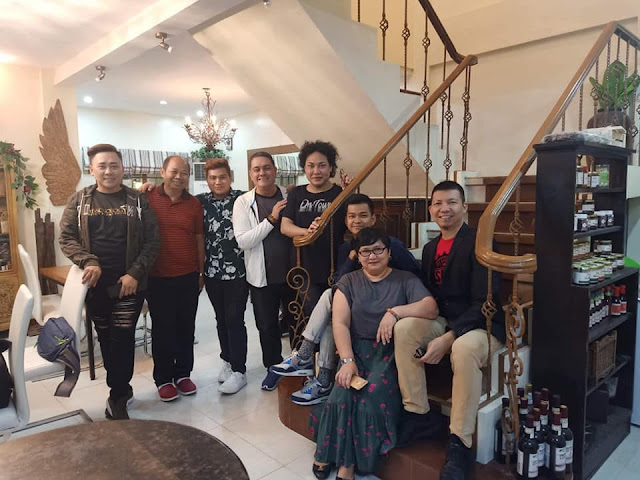