Maureen Wroblewitz signed another year of contract with David's Salon. 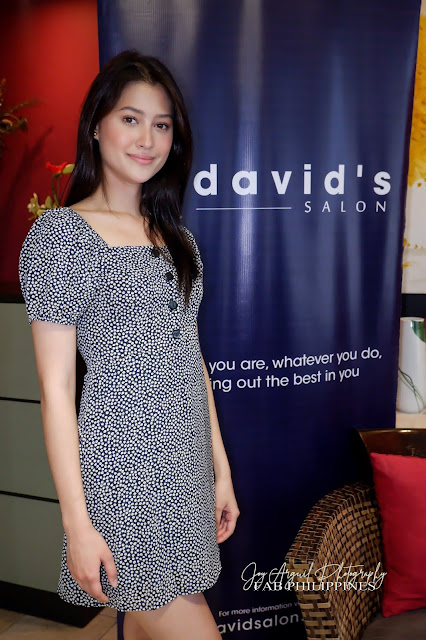 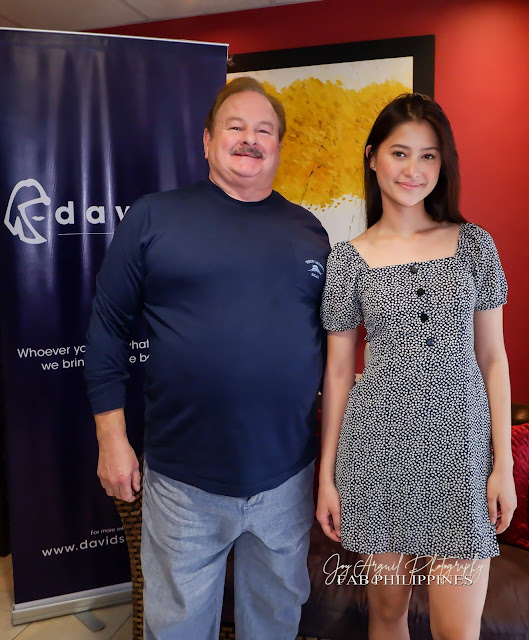 Yesterday December 17, Maureen Wroblewitz signed a contract with David's Salon as their image ambassadress for 3rd year in a row. 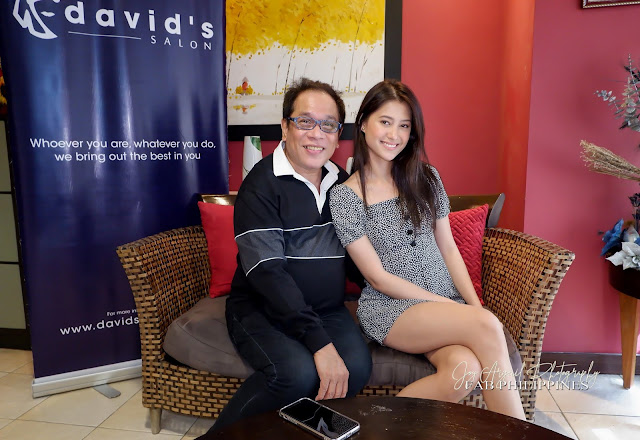 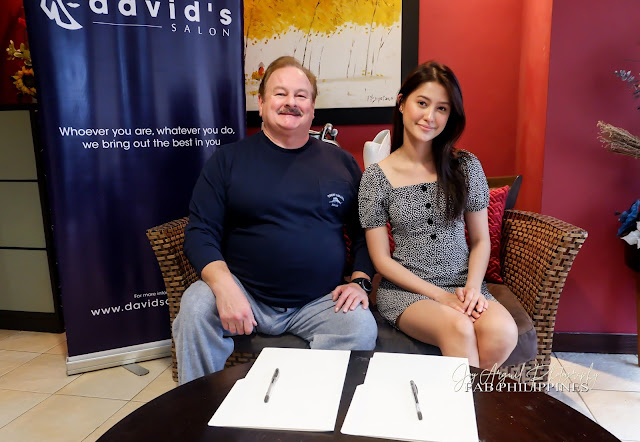 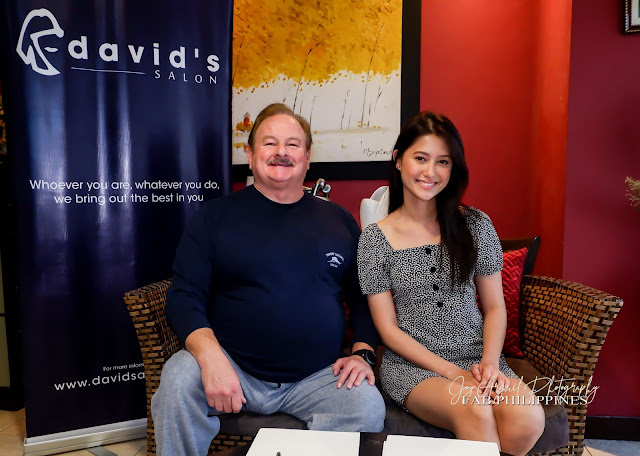 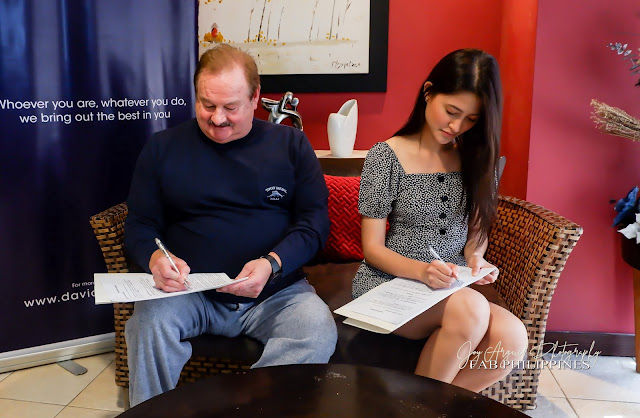 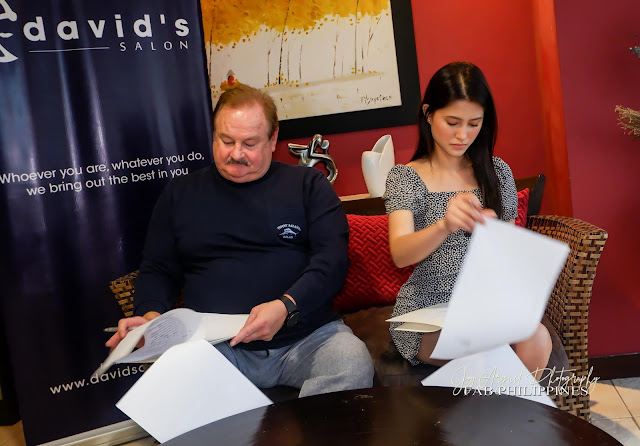 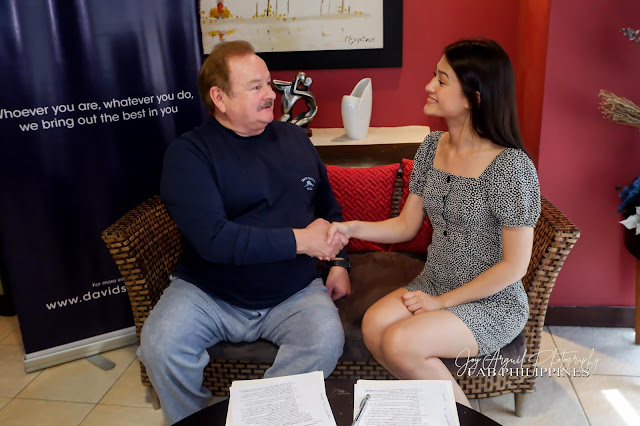 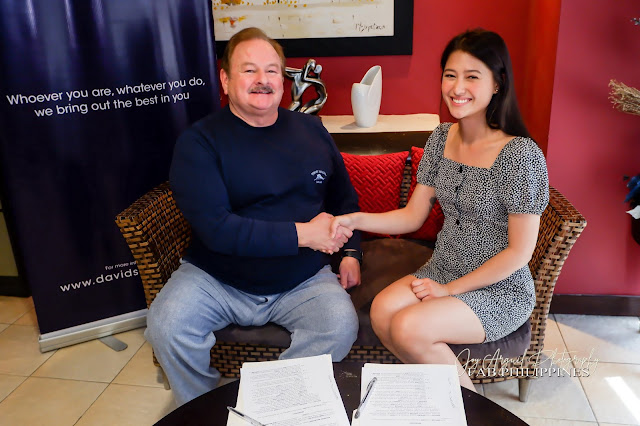 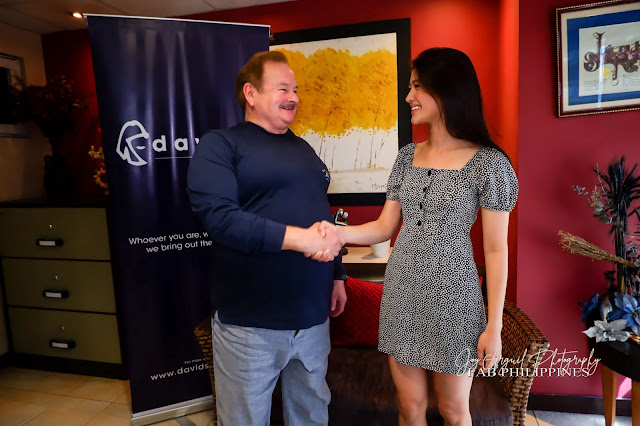 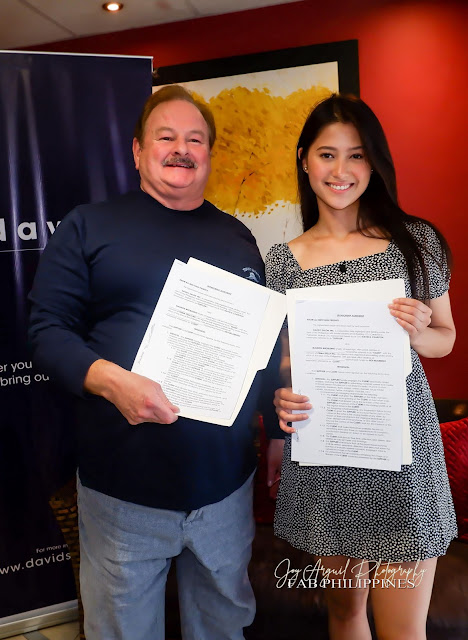 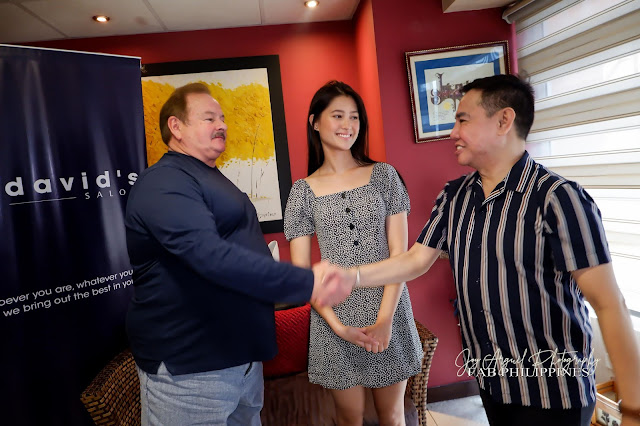 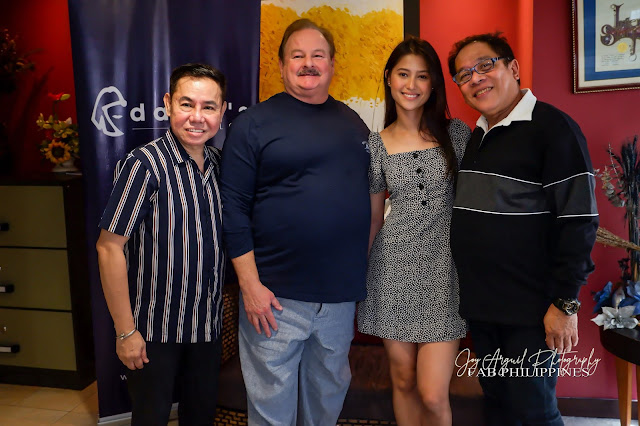 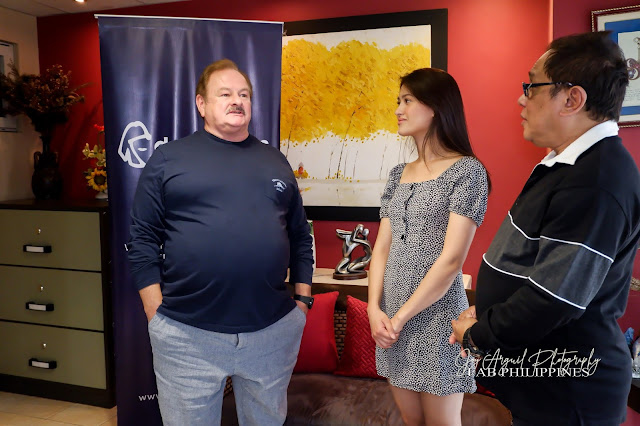 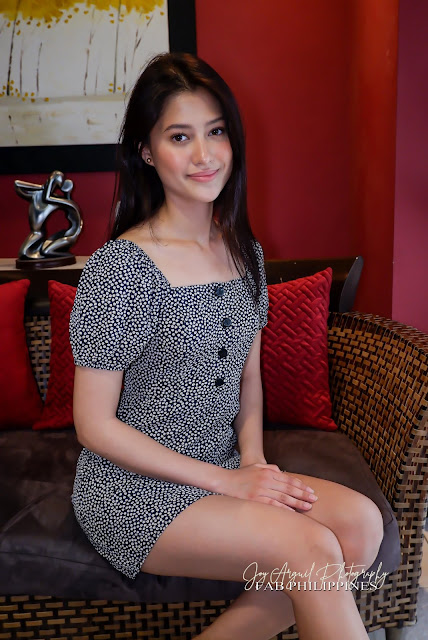 Maureen was the first Filipina to become Asia's Next Top Model she competed on it's 5th season last 2017. 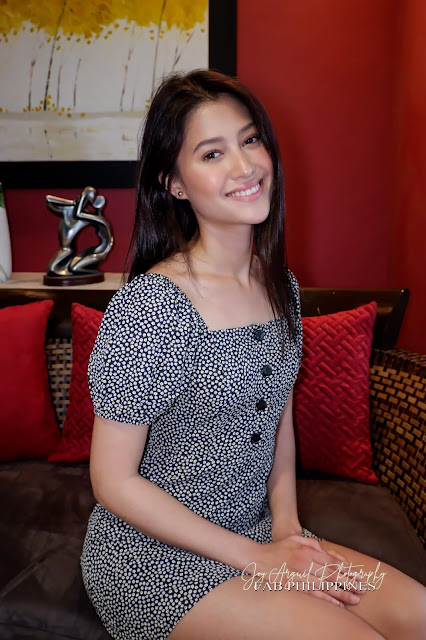 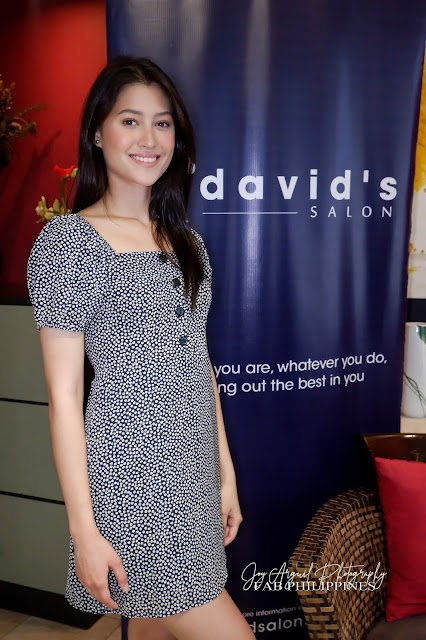 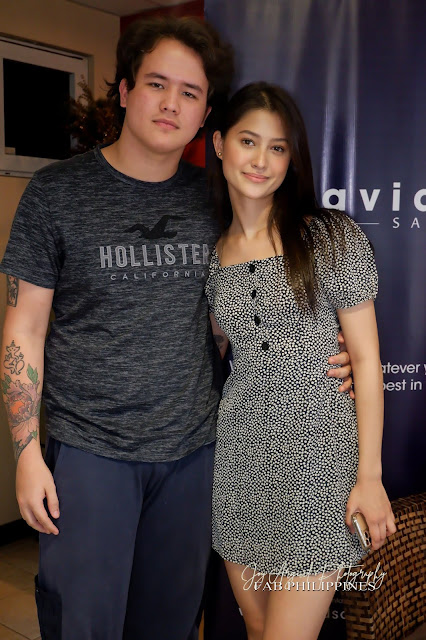 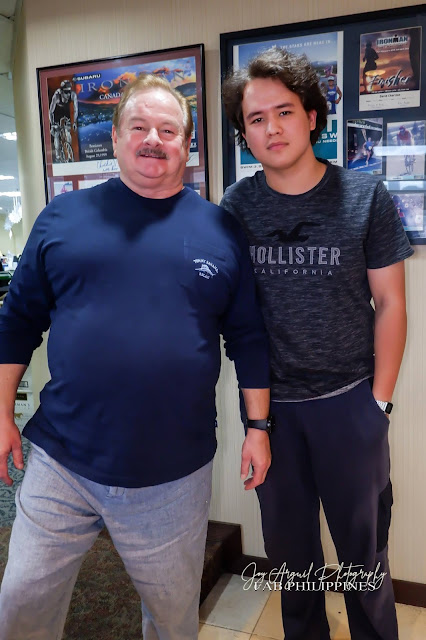