Gerald Anderson is now a certified Ambassador of Goodwill 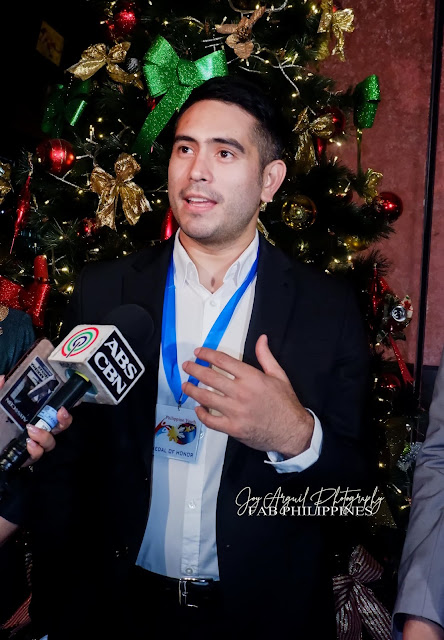 Kapamilya actor Gerald Anderson is now a certified ambassador of goodwill of a youth organization known as Philippine Youth – KASAMA which stands for Kabataang Sama-Samang Maglingkod. The appointment was conferred by Gov. Dax Cua of Quirino Province and National Chairman of Leagues of Provinces in the country and the president of Philippine Youth – KASAMA, Hon. Coun. Mr. Gerald Ortiz. 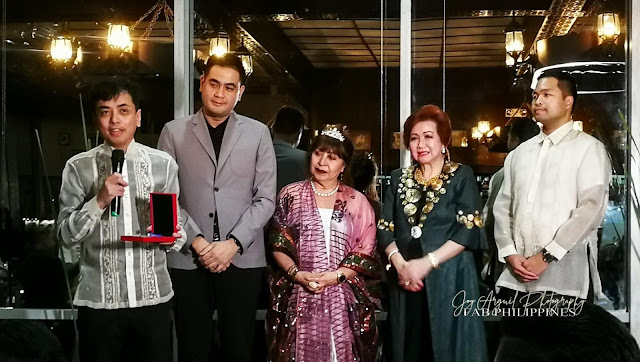 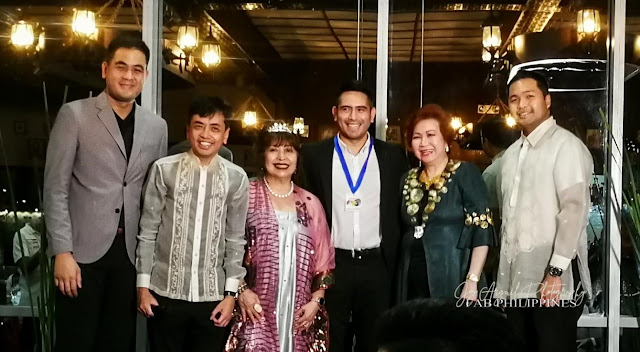 A special ceremony was held last December 15 at ballroom of Great Eastern Hotel in Quezon City during the dinner ball of the on-going Mr. and Miss Philippine Youth 2020 search now on its 20th year. 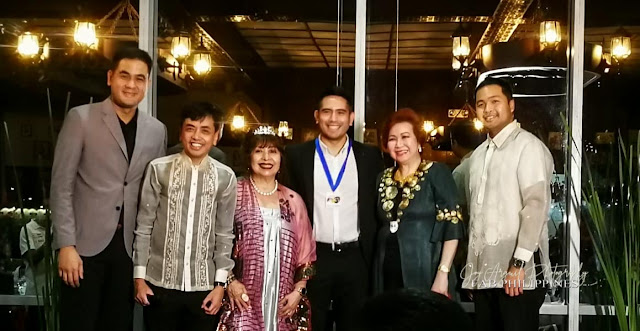 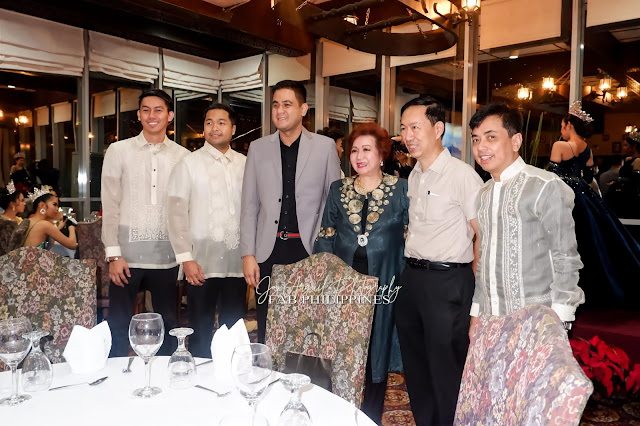 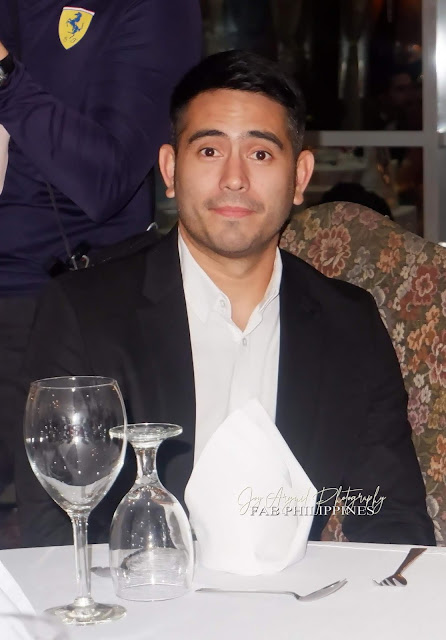 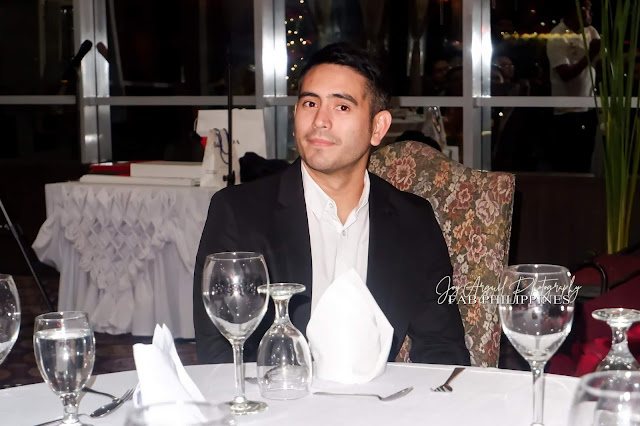 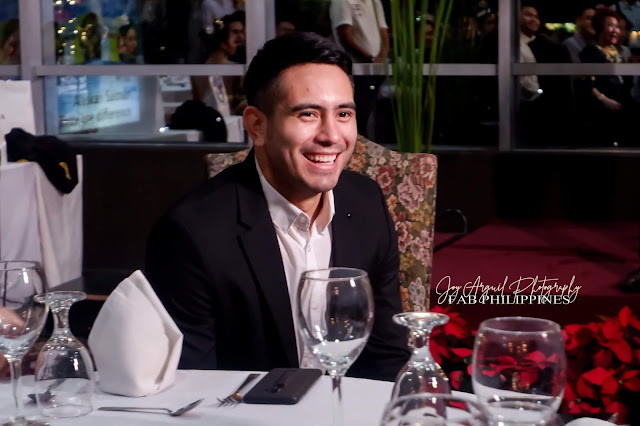 The former PBB Teen edition winner was very elated with the new task assigned to him. He said during a brief interview that he already advocates for the youth even before he was offered to be part of the organization. “Isa sa mga pagtutuunan namin ng pansin ay ang pag promote ng sports among our youth today. Iikutin namin ang buong bansa to be of service lalo na sa mga rural areas. This is part of my new platform na included sa aking itinerary bilang new ambassador for the youth”, Anderson says to selected media invited at the event. 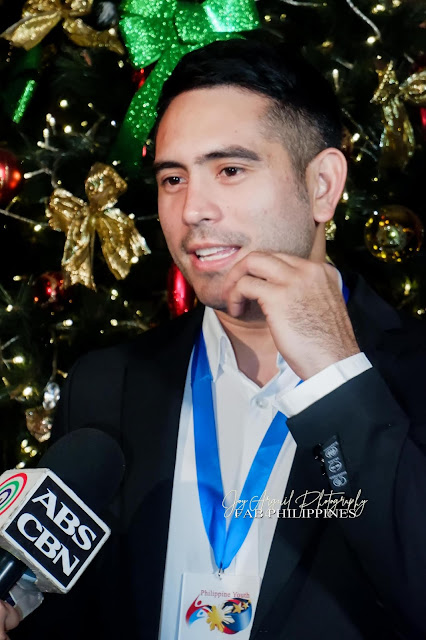 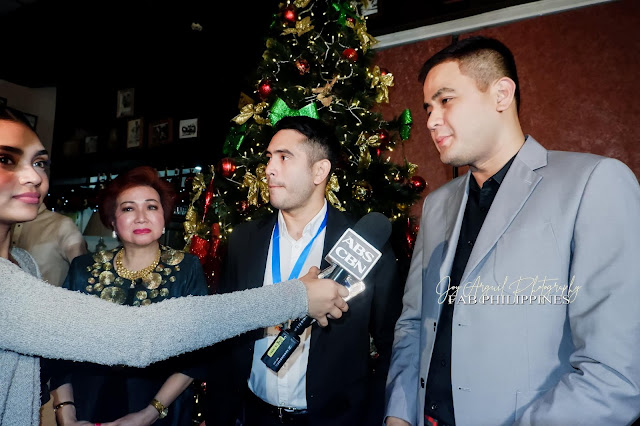 On his part, Governor Cua revealed that they unanimously decided to appoint the actor because of the many good deeds that he showed to other people especially during calamities like way back in 2009 at the height of typhoon Ondoy. He also cited that Anderson has many followers but still remains humble in spite of his popularity and can inspire many youth in the country to be productive and be the best of themselves when they grow older. The governor said that he was very honored, privileged and proud to have Gerald in their organization. 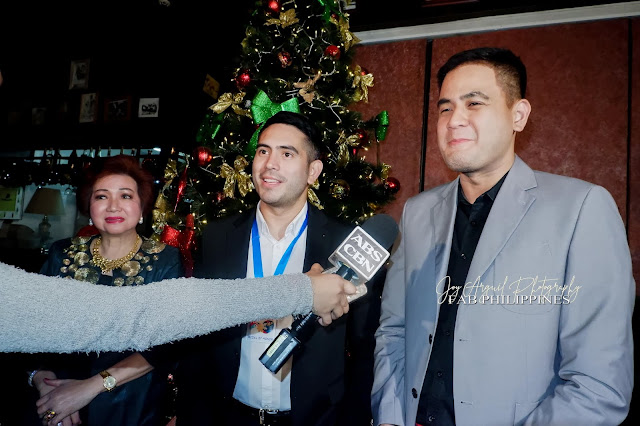 Past endorsers of Philippine Youth – KASAMA were Dingdong Dantes, the late Rico Yan and Jolina Magdangal. 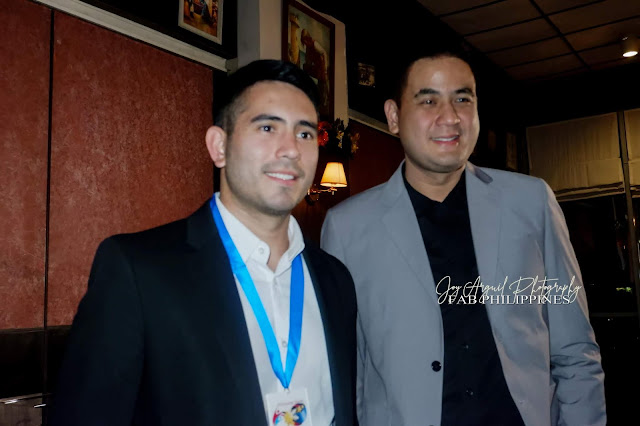