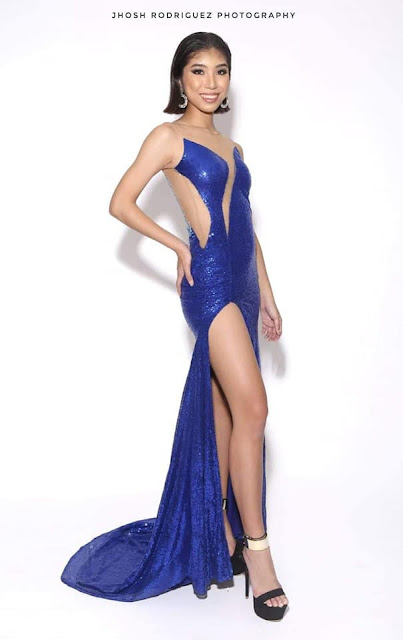 Sixteen year-old senior high student Patricia Angela M. Cruz is one of the official candidates in the forth coming Mr. and Miss Philippines Youth 2020 happening January of next year. Now on it’s 20th year, the pageant aims to discover young ambassadors that will serve as role models and can best represent the new generation of youth today. 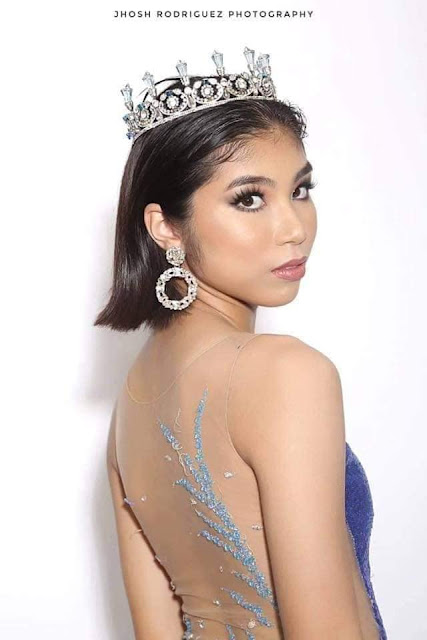 Patricia is on her 11th grade at San Beda University in Mendiola. She is the daughter of former actress, movie producer and now hold the position of Mayor in Pola, province of Oriental Mindoro Jennifer Mindanao Cruz a.k.a Ina Alegre and PM General Gilberto Cruz of PNP. She wants to follow the footstep of her father who is serving the country as a police officer for decades now. Her mother Jennifer was a former beauty queen and competed in international beauty pageant and brought honor to the Philippines. She is also a film producer and served as Vice-Mayor of her town before she finally won the mayoralty position. Patricia loves to sing and dance and idolized BTS, a popular K-Pop group. Among our international beauty queens, she looks-up to Miss Universe 2018 Catriona Gray because of her natural beauty and her drive to help the poor children to strive in life to have a better future. 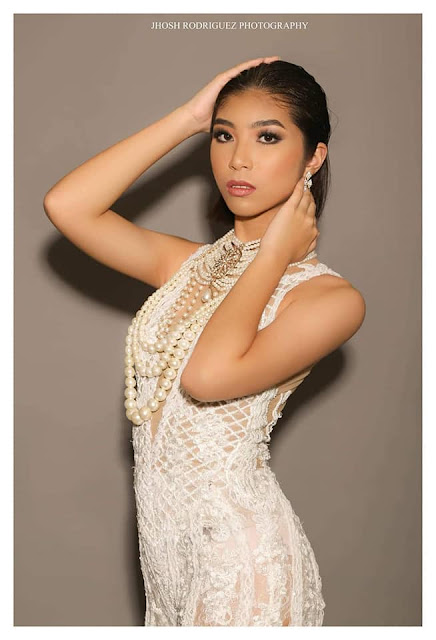 As for her personal advocacy, Patricia wants to help the young generation of Mangyans, a group of indigenous people living in the highlands of Oriental Mindoro to have a formal education that will enable them to land a job in the future and eventually will lead them to improve the standard living of their tribe. 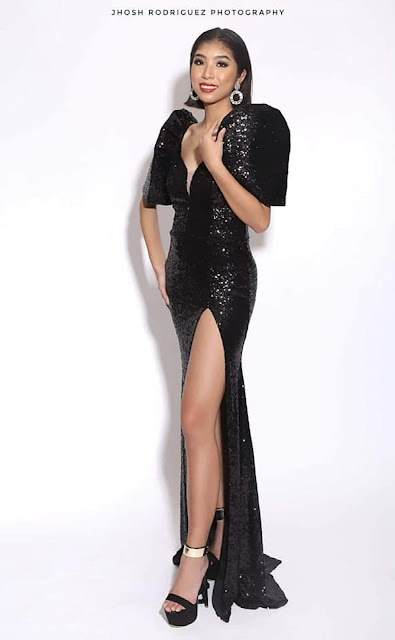 A special “Meet and Greet” event with the members of pageant press was held last Saturday, December 7 at Emperor’s Dimsum and Teahouse Restaurant in San City in honor of Patricia. The event coincides with the birthday of her Mom Jennifer. Her special guests include Michelle Vitug Encarnacion, a businesswoman and reigning Mrs. International Philippines Albay 2019, family members and close friends. Former title holders of the pageant are Simone Nadine Bornilla in 2018 and Rikki Mae Dela Pena in 2019. 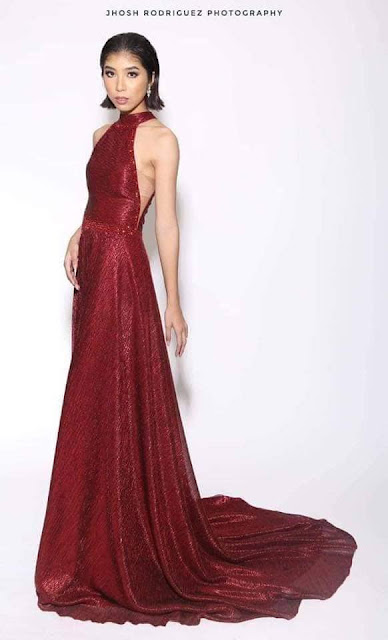 We wish Patricia all the best of luck in her forth coming national pageant Mr. and Miss Philippines Youth 2020. 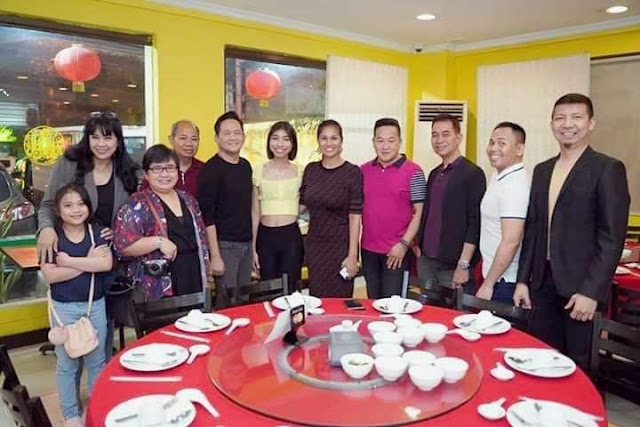