The man of the hour who will represent the Philippine flag to Mr. Gay World 2019 is no other than Jefferey "Janjep" Carlos. A successful realtor and businessman, he is also a great dancer. He loves spending most of his free time at the gym and workout with his friends. He is also a volleyball athlete and a varsity player when he was at Cavite State University where he took up Hotel and Restaurant Management. 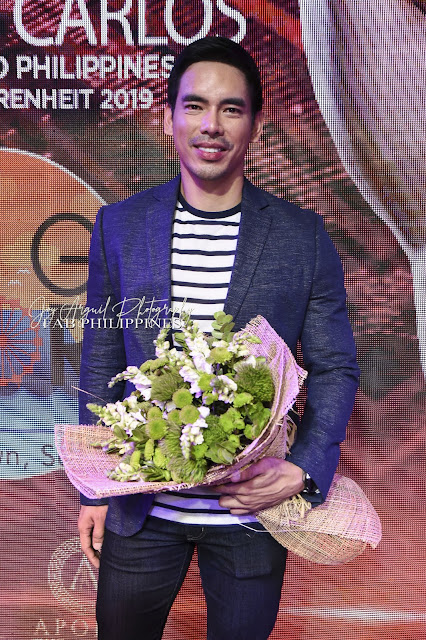 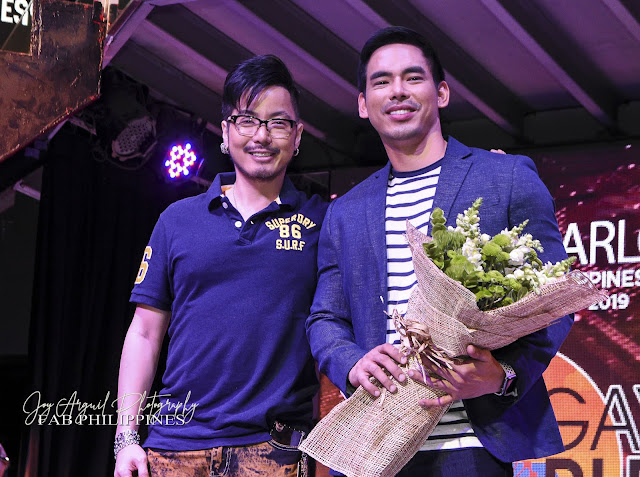 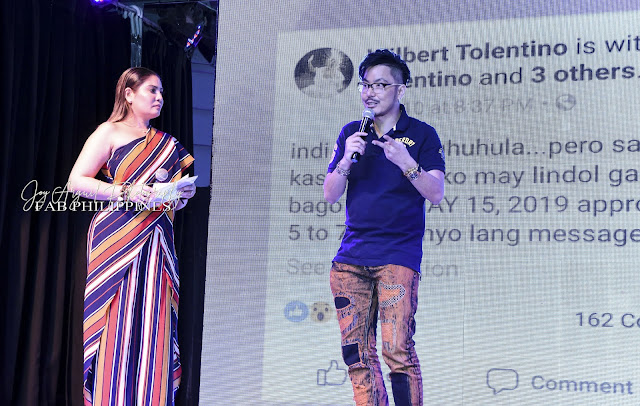 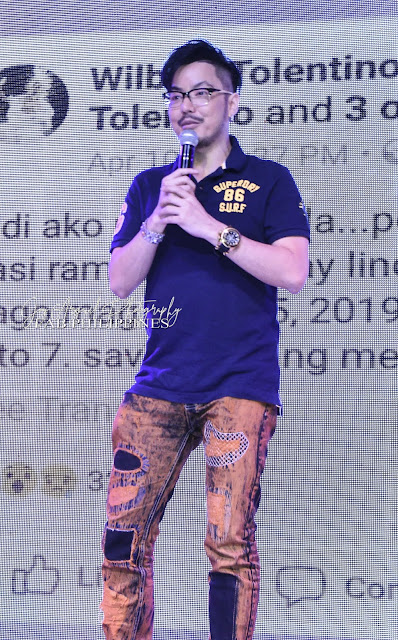 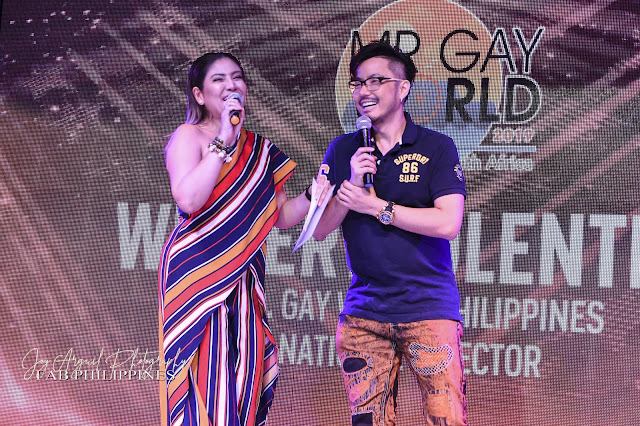 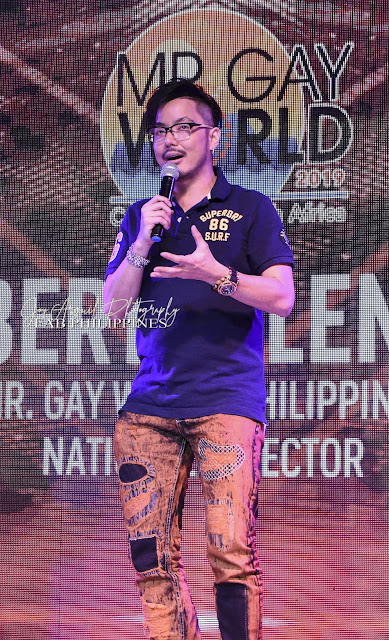 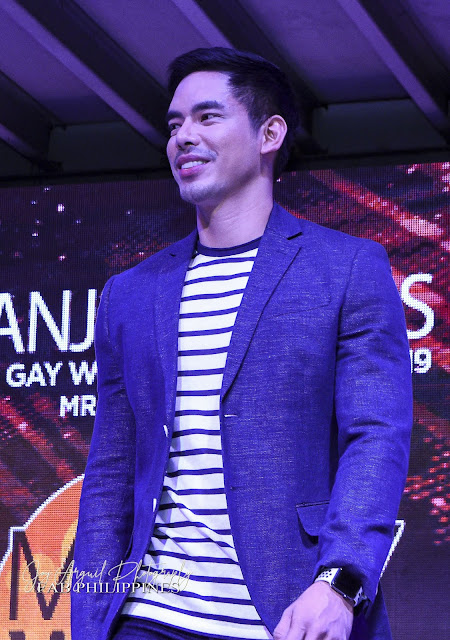 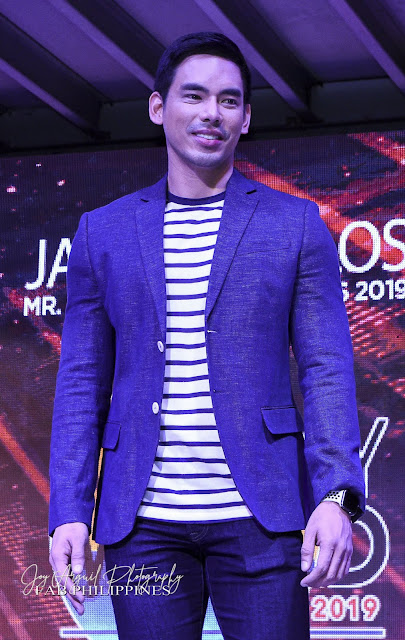 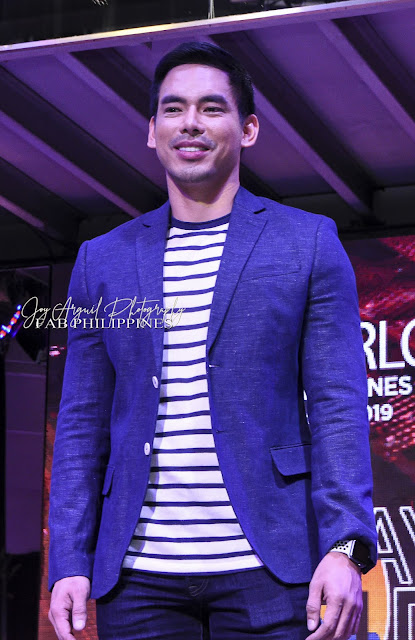 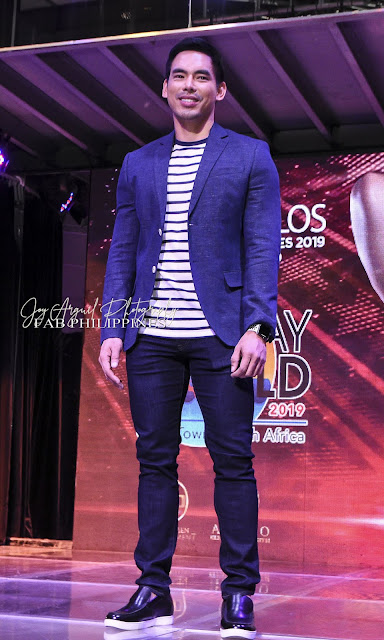 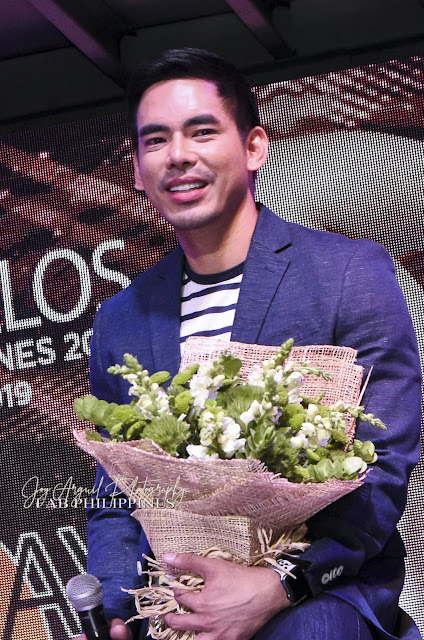 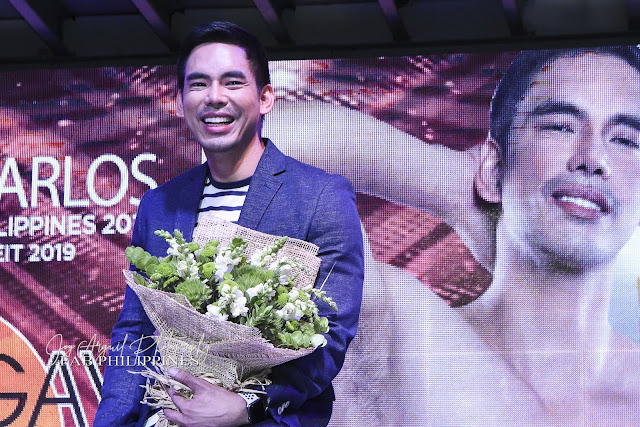 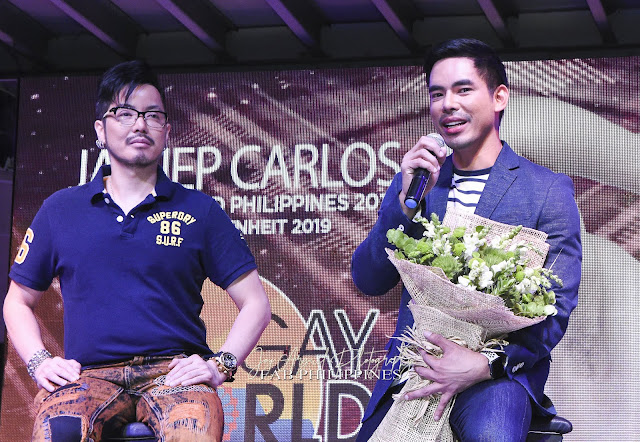 "I joined the national search because I really wanted to represent the Philippines in the international contest". he stated. "It's not something I decided in just a snap. I joined our national pageant twice. That's how motivated I am to get this title. I joined because I want to maximize the potential I can get by winning this pageant, not just for myself but for my advocacy", he added. I am a fighter. loosing at the first attempt didn't get in my way of giving it again another try. I believe that you can only consider it a failure unless you stop trying". quipped by the 41 year old gay role model. 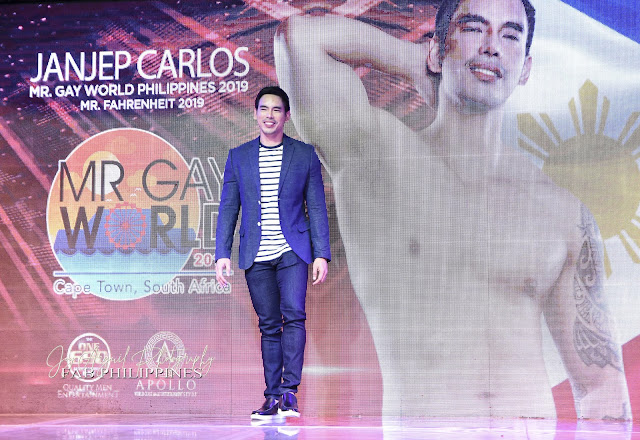 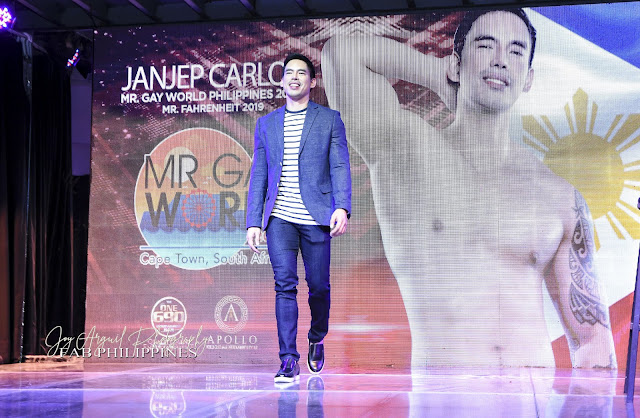 Beside his perfect physique and intelligence, he has the charisma that fascinates the judges and audience. 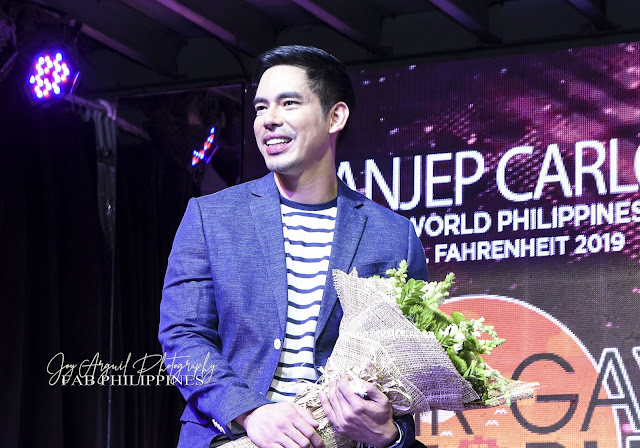 #IllnessToWelness
"I think it's very timely and relevant. we've heard so much about mental health issues ans its getting worse. In my own little way, I want to spread awareness about depression, so people will know what to do in case they feel some of the symptoms of this psychiatric illness that is affecting us and our loved ones.
Carlos recently consociated with Mental Health Ph, an organization that promotes mental health awareness through social media. He also visited that Cape Mental Health in South Africa, a mental rehabilitation facility catering to impoverished communities. "be informed. Reach out to people with depression. Together we can turn this illness to wellness", he confidently shared. 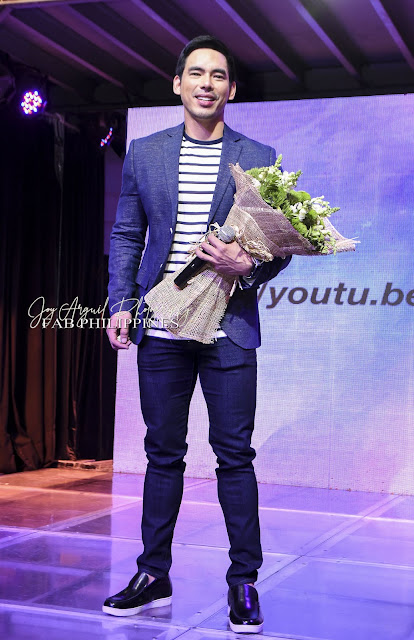 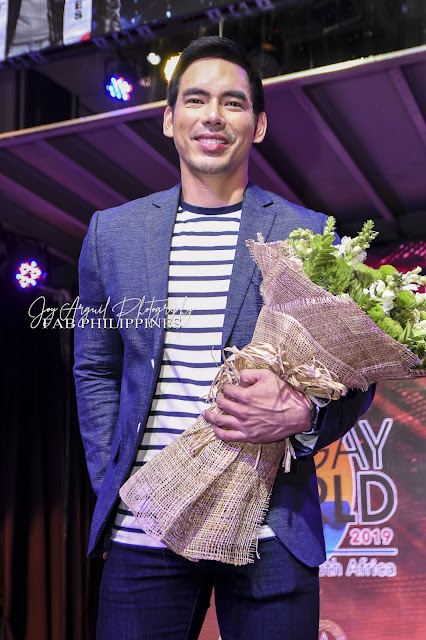 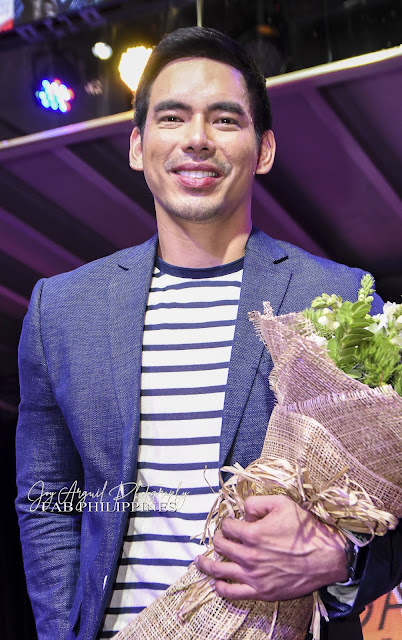 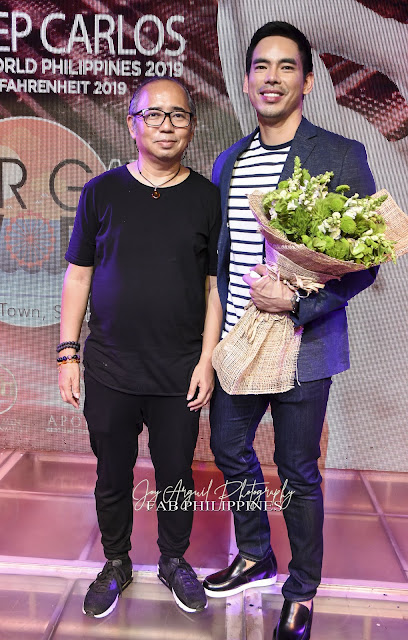 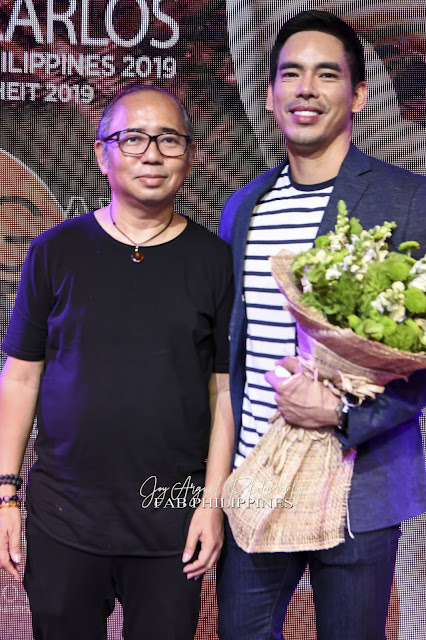 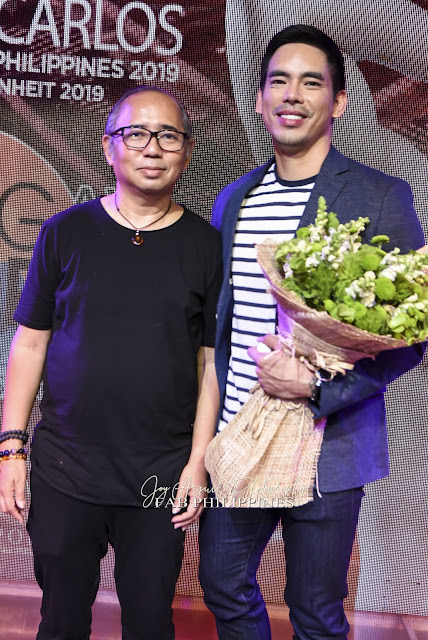 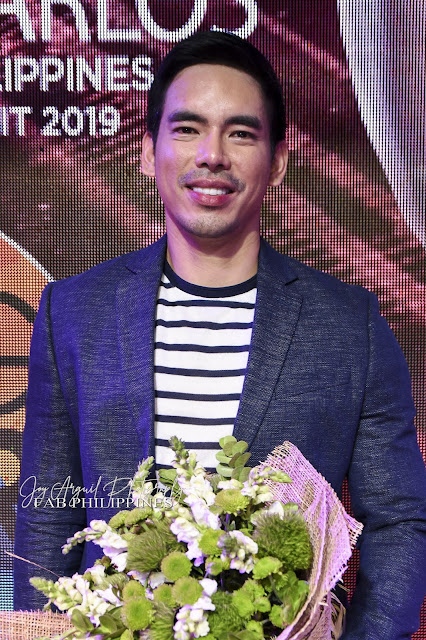