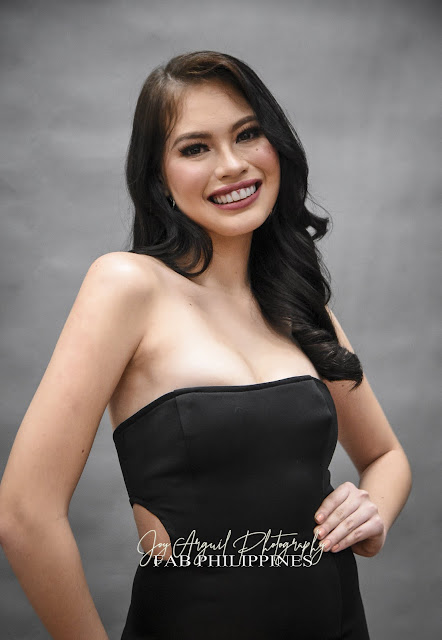 Eighteen year-old Danielle Isabel Dolk maybe one of the youngest contenders for the 2019 edition of Bb. Pilipinas pageant but the half Filipino-half Dutch beauty is already living on her own, independent from her family. Her mother a Filipina and her father a Dutch were already divorced. The separation was not a hindrance for Danielle to live a normal life. “They were both supportive in all my decision specifically when I started to join a beauty pageant last year”, she says. 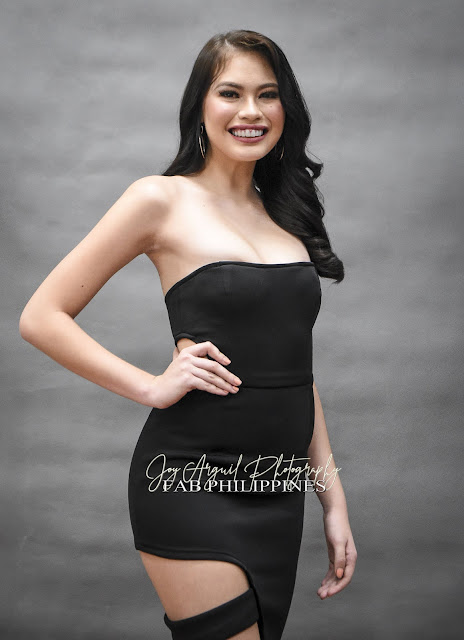 She joined Miss Lumiere in 2018 and was chosen as an ambassador of one of the leading wellness clinic in the country today. Despite of her other activities, Danielle was able to pursue her studies. She is currently enrolled in a home school program. She knew the importance of education for her future. Danielle is a certified traveler. She already visited some of the most exciting places in Europe (France, Germany Czech Republic,Holland, Belgium to name a few). 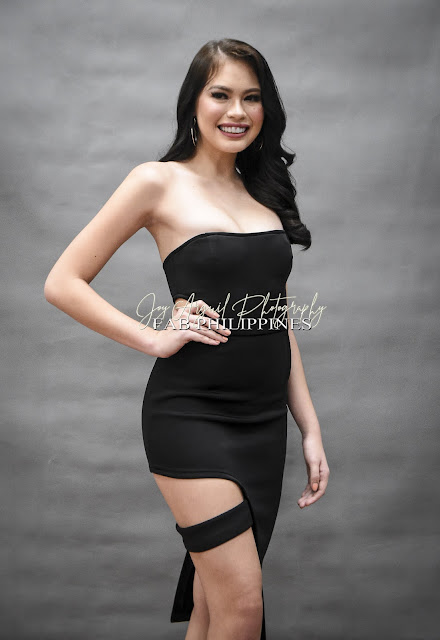 The Laguna born beauty loves to bake cakes and pastries. Her specialty is her own version of brownies that she learned when she was still in elementary. Few years ago, she was part of the cooking show Master Chef for Kids Philippine edition. 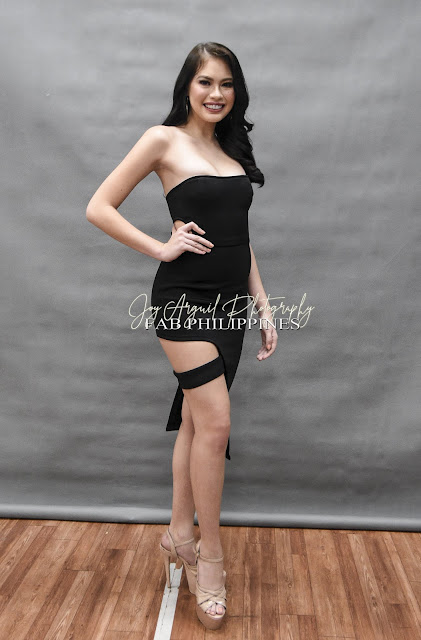 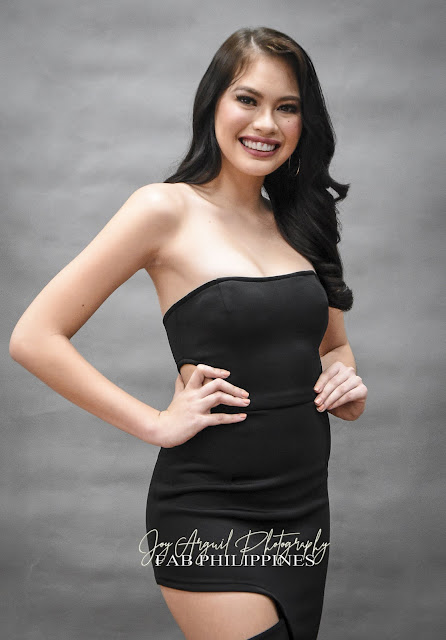 She is fluent in English, Tagalog, Dutch and German. The 5’8” tall beauty has also a humanitarian side. Despite of her young age, Danielle is already involved in socio-civic activities. She is part of the JCI Hijas, a group of young women who supports indigent people within the country. She also tried auditioning in some of the realty TV shows in the country before because she also wanted to be part of the local show business. She is now part of the Kagandahang Flores (KF) beauty camp and has been under training for almost a year now. She says that she is more focus on the Q and A part of the training specifically on current events. 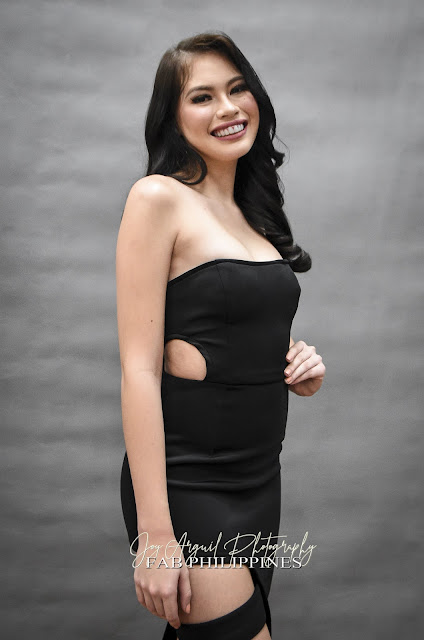 She wanted to join the Bb. Pilipinas beauty pageant to make a difference in life and be an inspiration to fellow young women in the country. Among our Filipina beauty queens, she idolized Catriona most because of her determination to succeed in all of her undertakings. Coming final screening, Danielle is hoping to be part of the rosters of official candidates for Bb. Pilipinas 2019.” Hopefully I can make it to the final list to show the people that I have the will and the heart to be a Bb. Pilipinas title holder”, she ended. 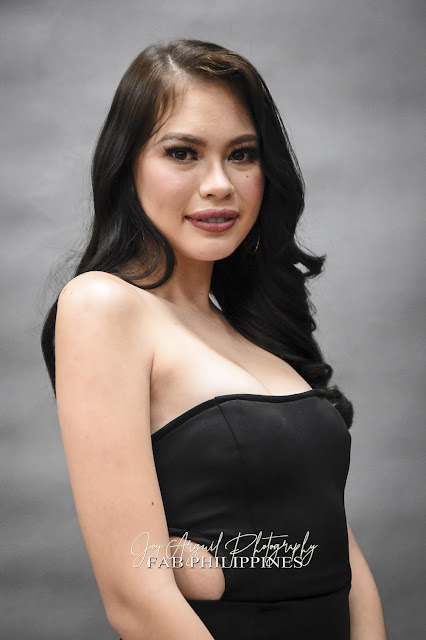