Angeli Dione Gomez, Aims a Back to Back Victory for the Philippines
at the Miss Tourism International 2013 / 2014 Pageant

Inspired by the support of her family, friends, the Mutya ng Pilipinas Inc., and fellow Cebuano who are still recovering from the recent calamities that hit them, Angeli Dione Gomez, (2013 Mutya ng Pilipinas Tourism International) expressed her confidence in representing the Philippines and bringing home once again the crown at the Miss Tourism International Pageant in Kuala Lumpur, Malaysia on New Year’s Eve, December 31, 2013. 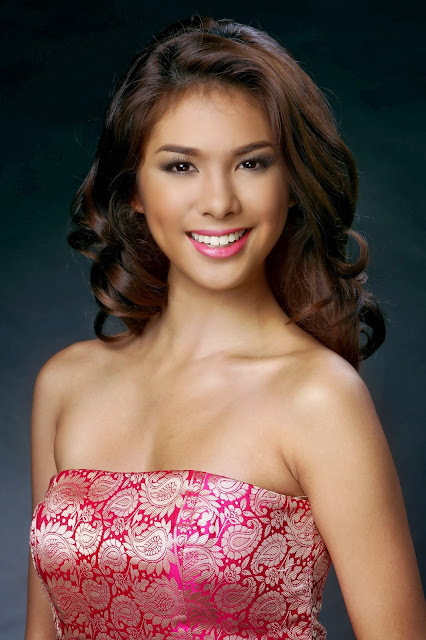 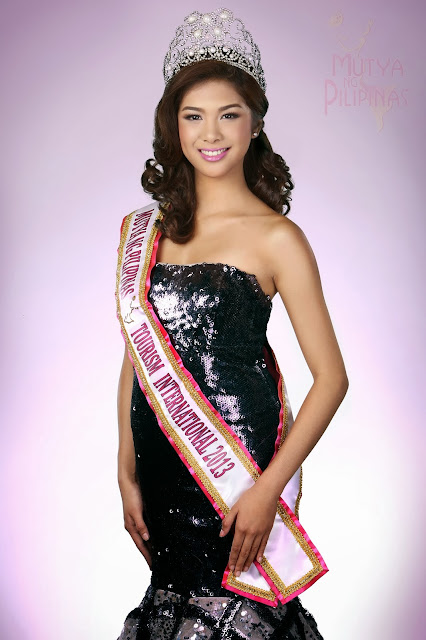 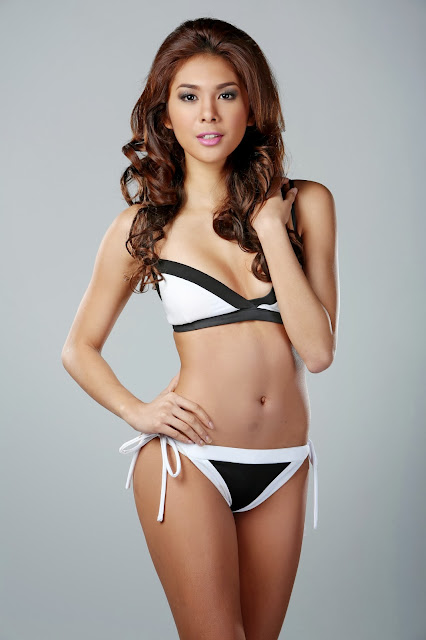 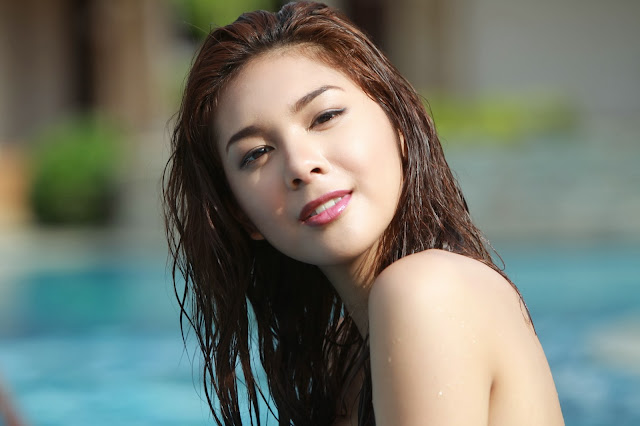 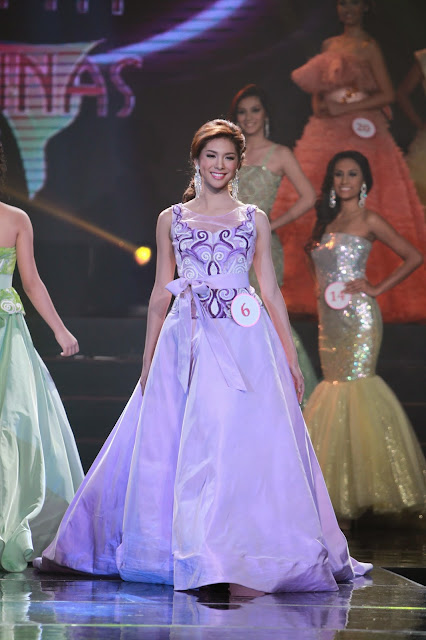 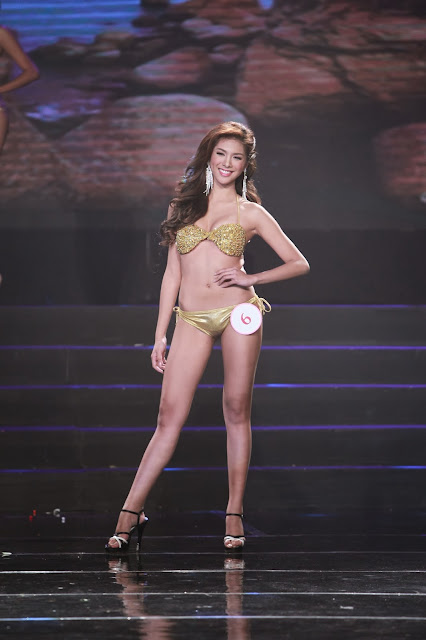 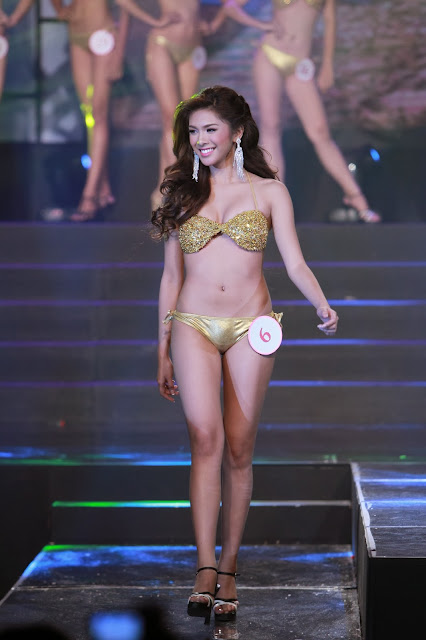 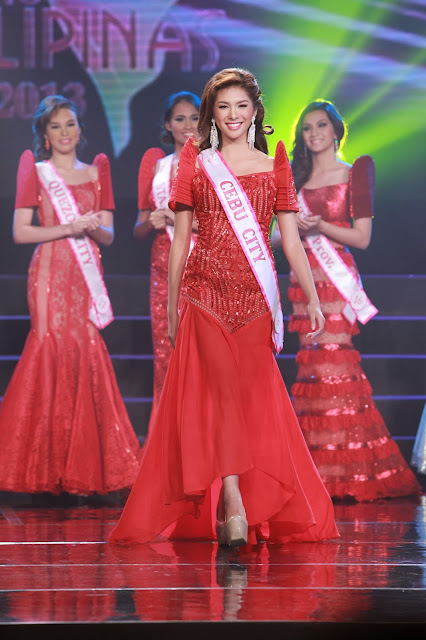 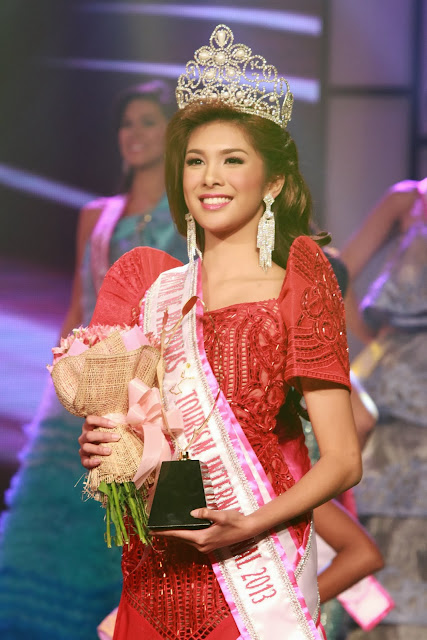 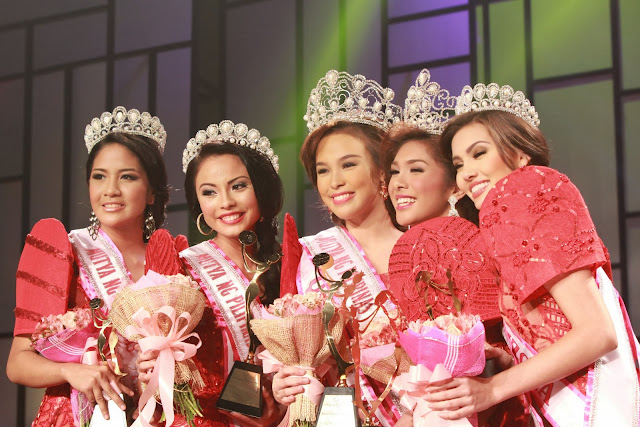 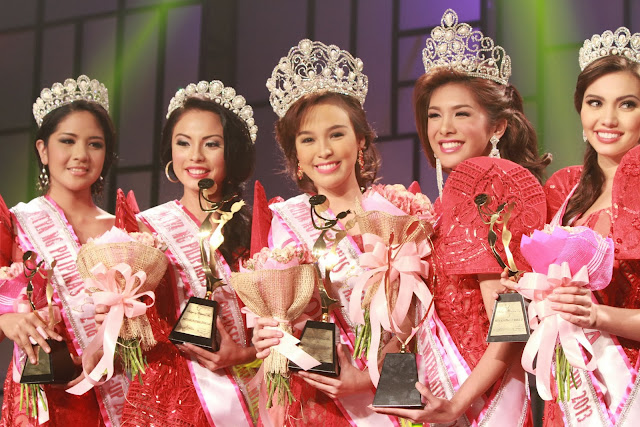 "I have prepared and trained very hard for this, I have been praying hard to win, and I’am thankful and feel blessed with the tremendous support I’m getting from my parents Albert Gomez and Gwendolyn Barbas, my friends and kasimanwa in Cebu and this motivates me to aim for a back to back win for the Philippines in the pageant,” said the twenty year old stunner from Cebu City during the Send Off Press Conference given in their honor last November 27, 2013 at the Midas Hotel and Casino in Pasay City.

Prior to winning this year’s Mutya ng Pilipinas crown, Angeli earlier won the 2012 Reyna ng Aliwan title representing Cebu. She is currently taking a film course at the International Academy of Film and Television (IAFT) in Mactan, Lapu-Lapu City and hopes to pursue a career as a film maker, producer and set designing. As a beauty queen, her main advocacy is to establish housing and rehabilitation centers for the homeless kids and victims of various abuses.

With her Mutya title comes the task of helping promote Philippine tourism, and Angeli is more than eager to play the part. She wants to begin bragging about Cebu specifically Moalboal which she hails for being a great dive spot. 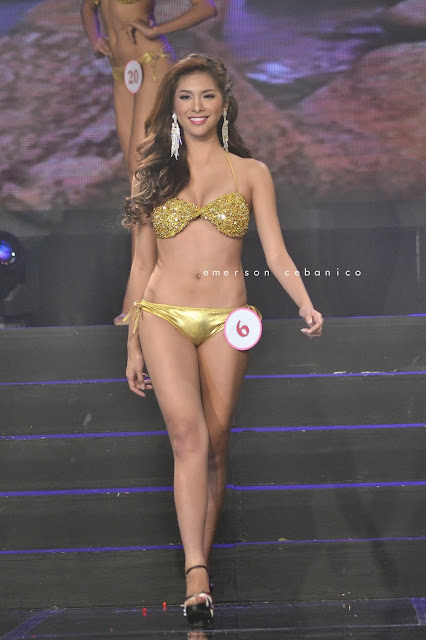 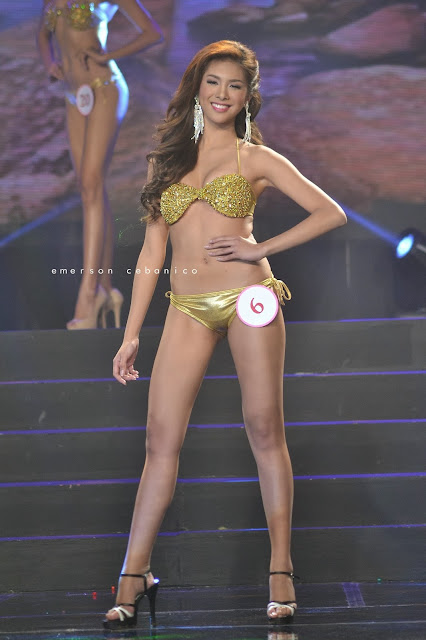 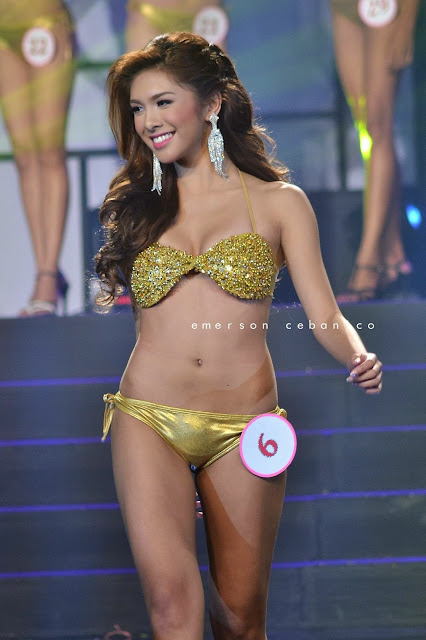 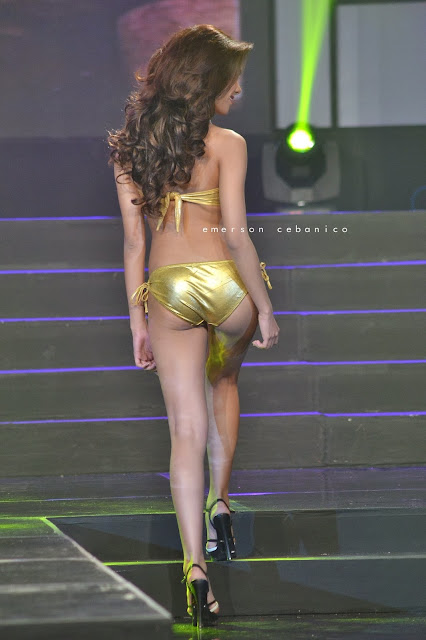 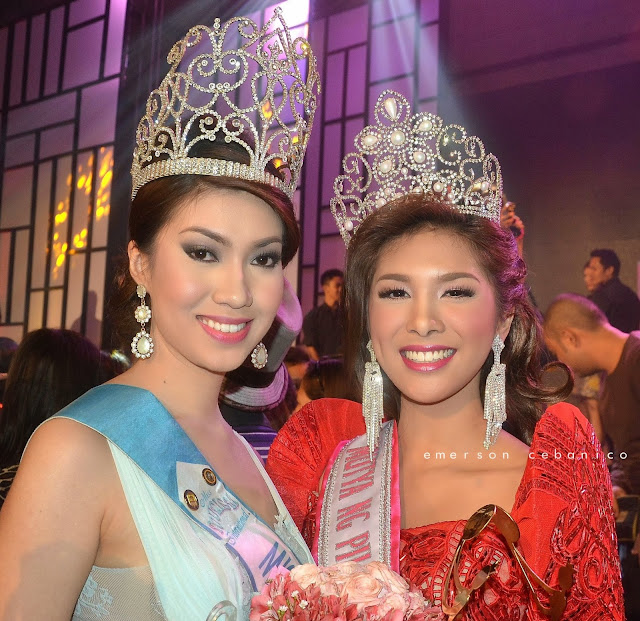 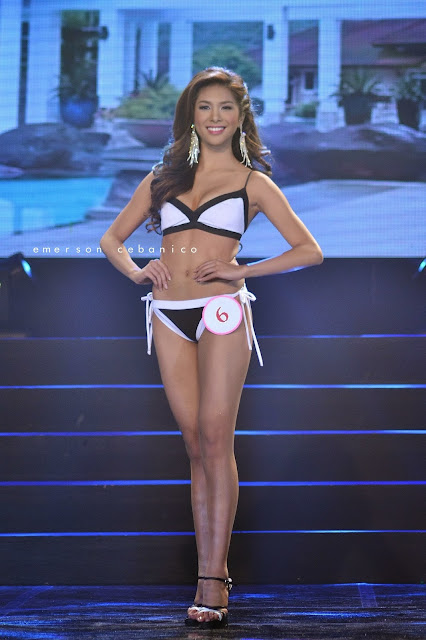 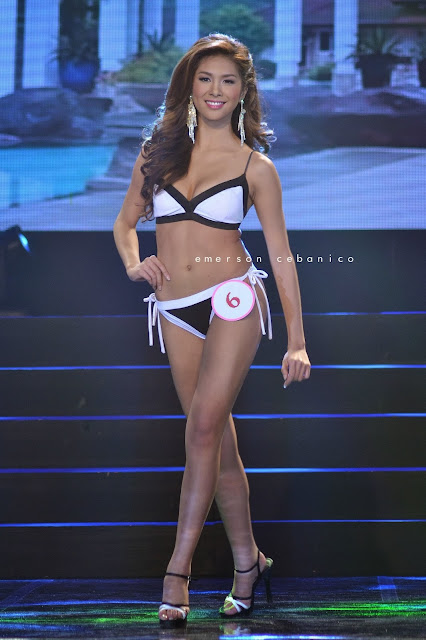 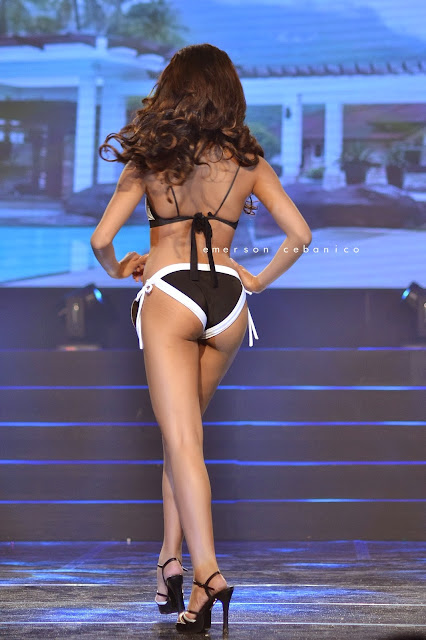 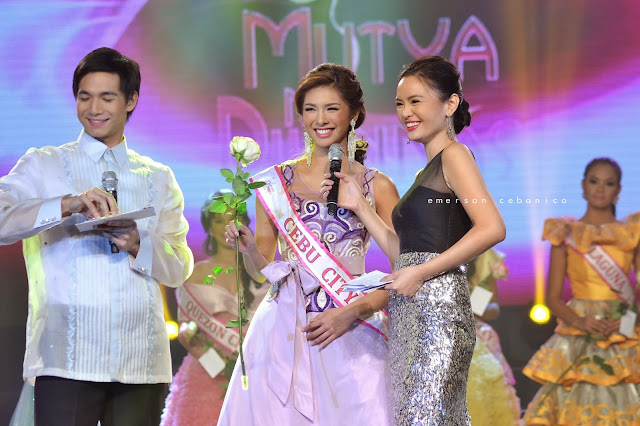 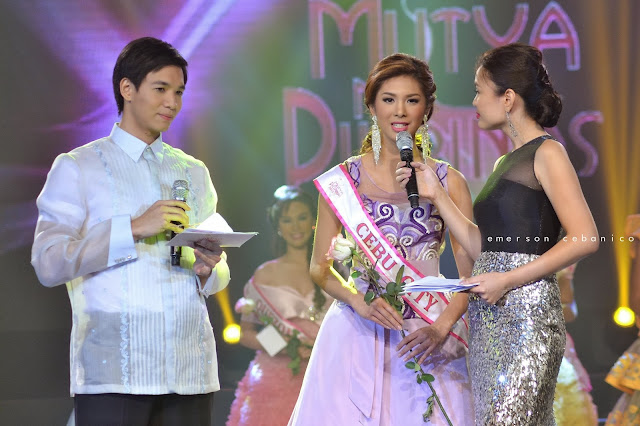 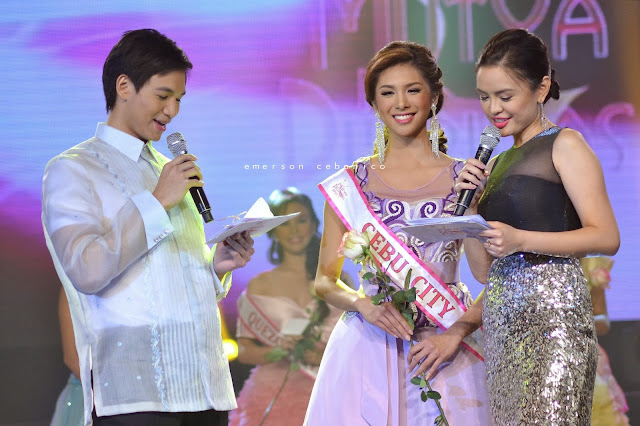 With the recent victories of almost all Filipino pageant campaigners abroad, Angeli reassures the Filipinos that she will do her best in the pageant. “I will not disappoint you. All I ask is that you pray for me and support me in your hearts” she appeals. “We’ve done it last July when fellow Cebuana Rizzini Alexis Gomez pass on to me the Mutya ng Pilipinas Crown, who knows, with God’s grace and mercy, this might happen again in Malaysia! Mutya ng Pilipinas ang nagsimula ng lucky streak last year and sana tayo Mutya ng Pilipinas din ang magbibigay ng last international crown for 2013!” Angeli smilingly quips.


The Mutya ng Pilipinas 2013 Pageant is presented by: