BEA ROSE SANTIAGO IS MISS INTERNATIONAL 2013!
Masbate beauty thanks the world for helping the Philippines in the aftermath of Typhoon Yolanda

Since leaving for Japan early this month, Bea had been very busy with the different pre-pageant activities. Upon her arrival, Bea and the other candidates toured Hakone, a designated geopark by UNESCO; Asakusa, a district in Tokyo famous for the Sensō-ji Buddhist temple; the Imperial Palace, and the Meiji-Jingu Shrine.

Bea has also experienced the different cultural activities Japan had to offer, such as the ikebana, the Japanese art of flower arrangement; the Sakura traditional dance; and the Japanese tea ceremony. Bea even found the time to meet with President Benigno Aquino III when the latter went to meet with the Filipino community in Japan.

In its official statement, the Binibining Pilipinas Charities, Inc. expressed its heartfelt congratulations for Bea’s victory.

“The Binibining Pilipinas Charities, Inc. is ecstatic over the victory of Miss International 2013 Bea Rose Santiago. Bea showcased the Filipina’s innate beauty, grace, and elegance in a worldwide audience and brought immense honor to the country. This is the fifth Miss International crown for the Philippines, and this caps off an impressive year for Binibining Pilipinas Gold.

It is indeed a golden year for Binibining Pilipinas, and a milestone year for Filipina beauty.

Congratulations, Bea! We eagerly await your arrival. We are so proud of you!”

Bea captured the crown after she answered the question “What will you do if you win the crown?” in the final round. Her winning answer was:

The Miss International 2013 pageant was held at the Shinagawa Prince Hotel in Tokyo, Japan. This is the 53rd edition of the Miss International pageant, and was participated in by 67 countries. Following Bea are 1st runner up Nathalie den Dekker of the Netherlands, and 2nd runner up Casey Radley of New Zealand. Lorena Hermida of Colombia and Brigitta Ötvős of Hungary completed the top 5. 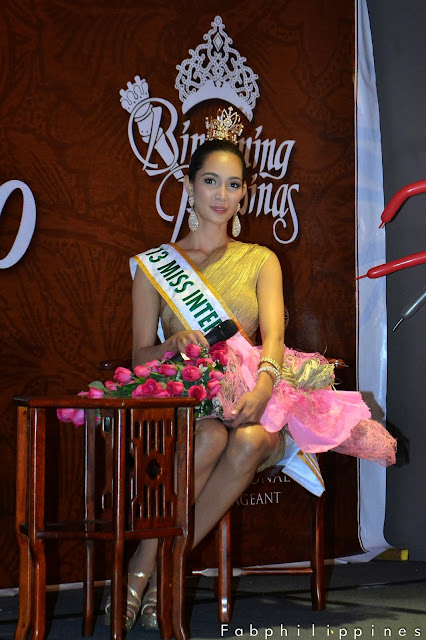 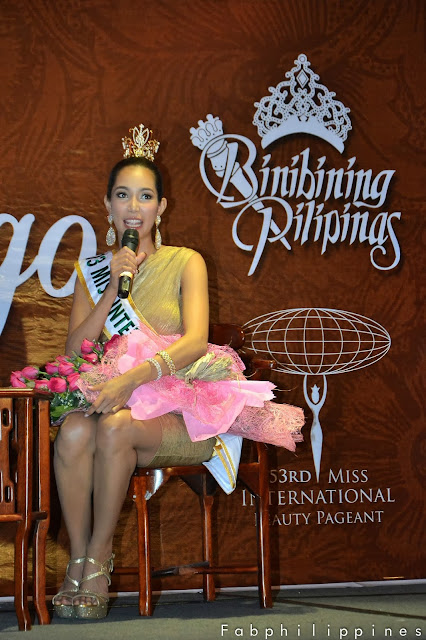 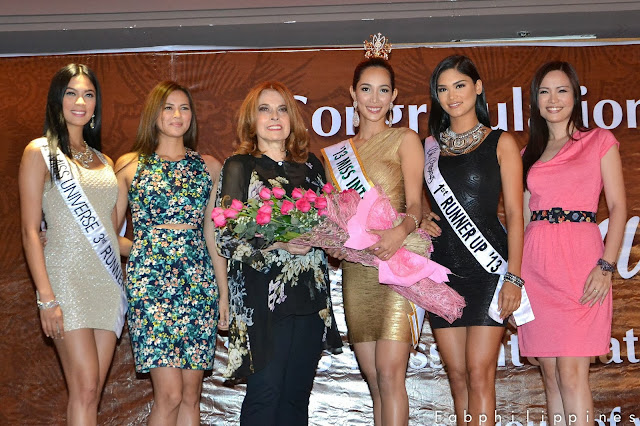 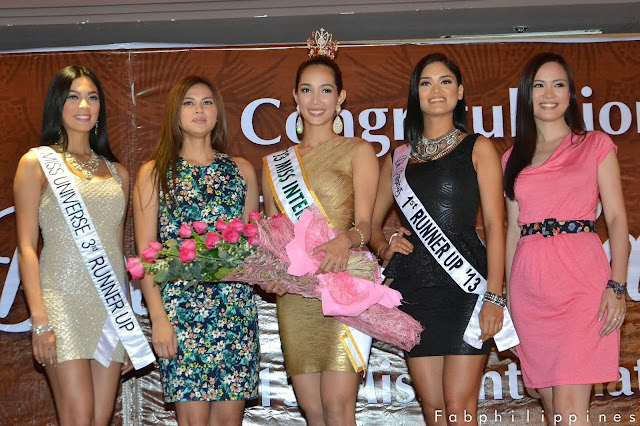 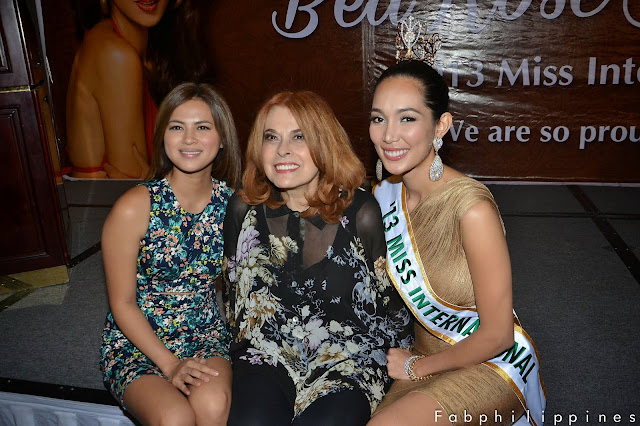 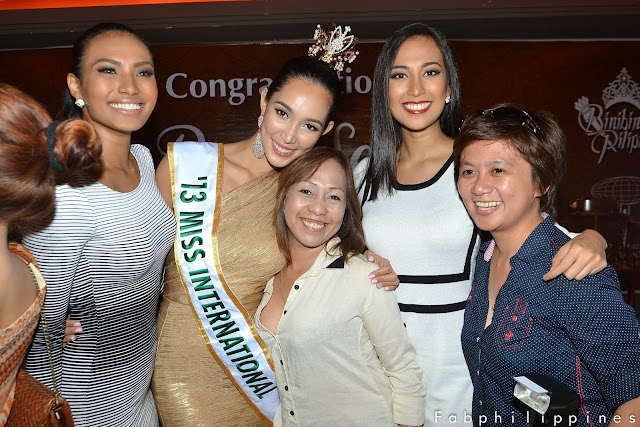 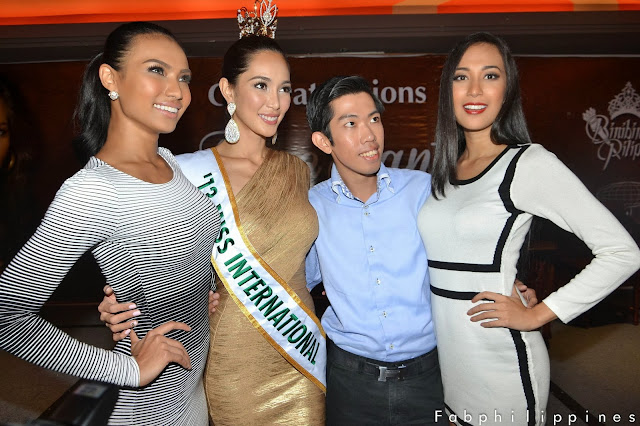 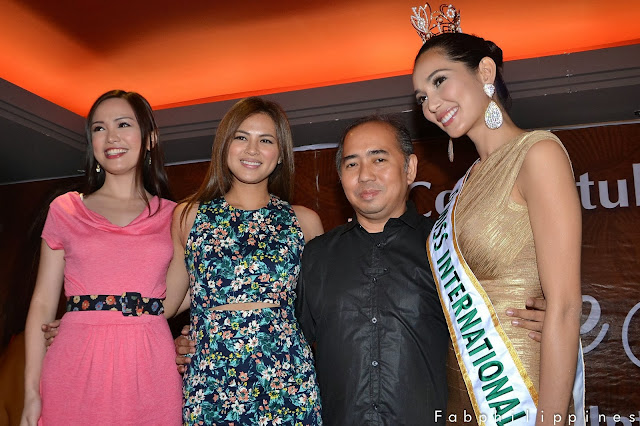 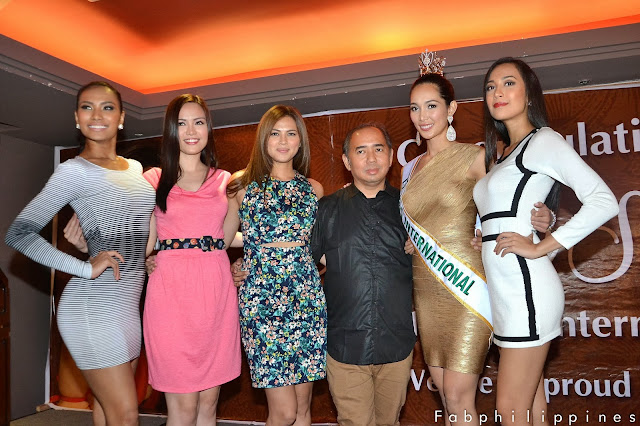 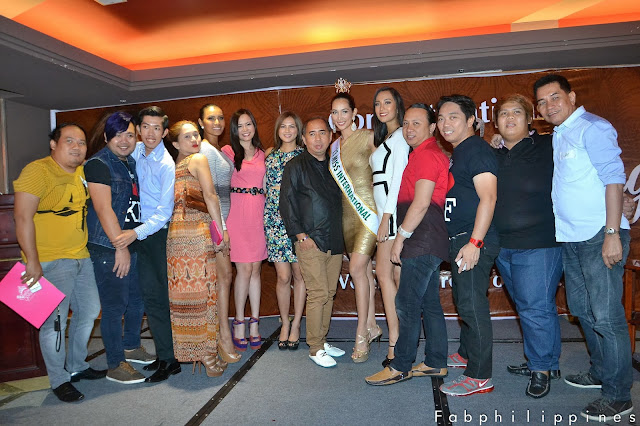 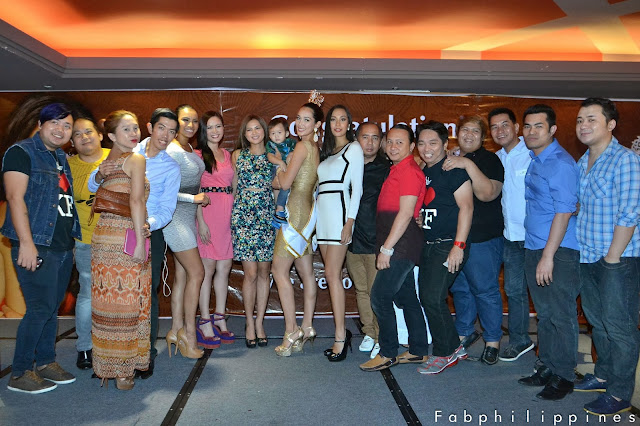 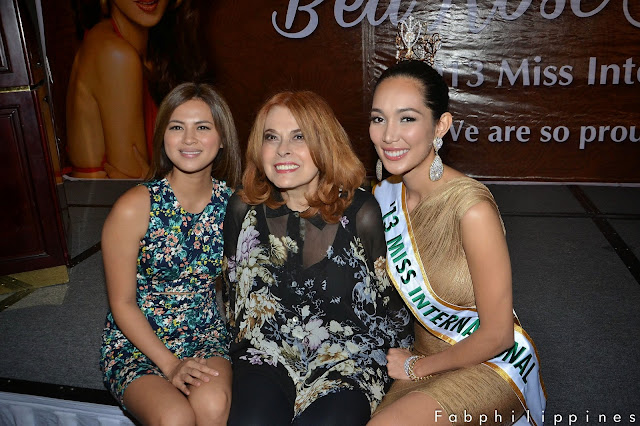 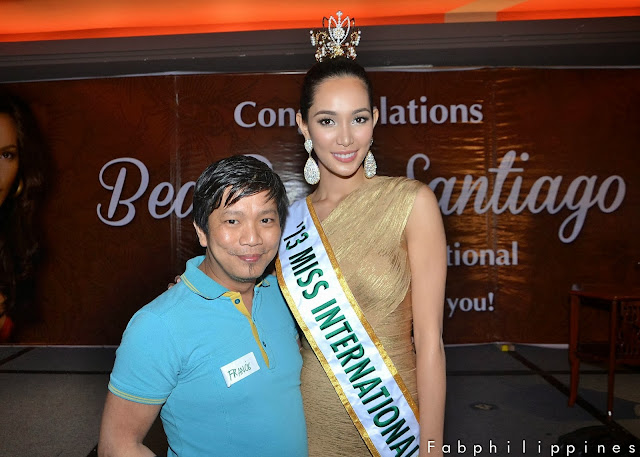 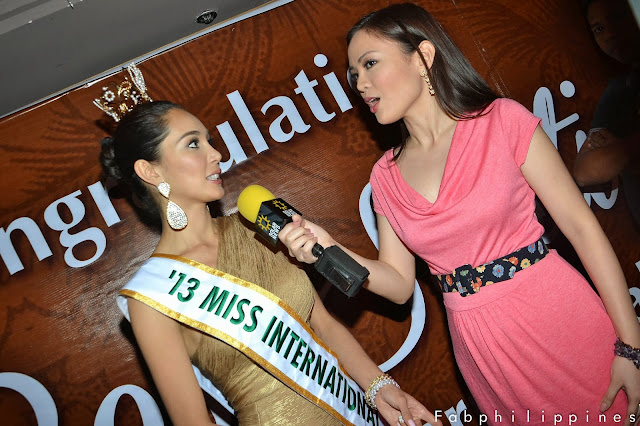 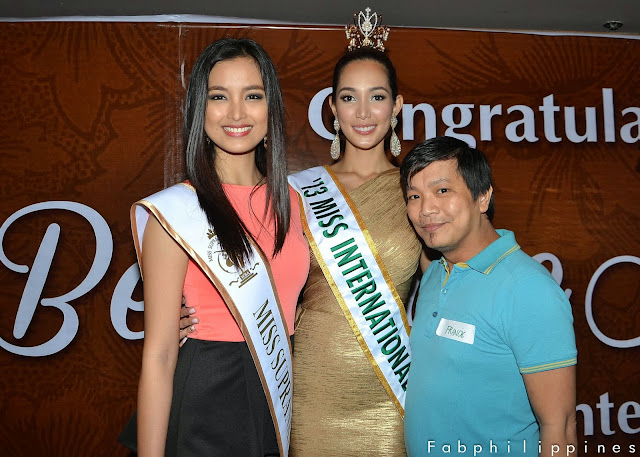 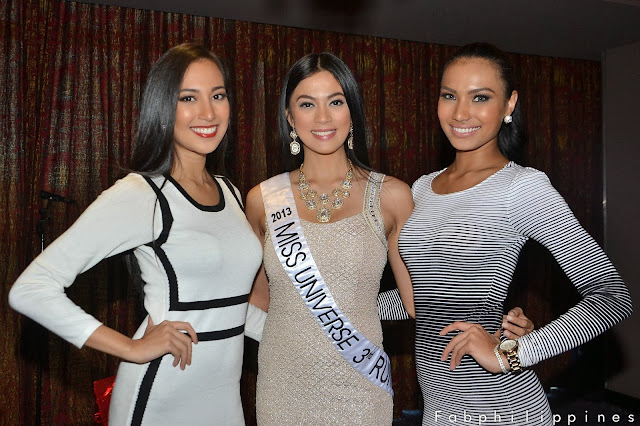 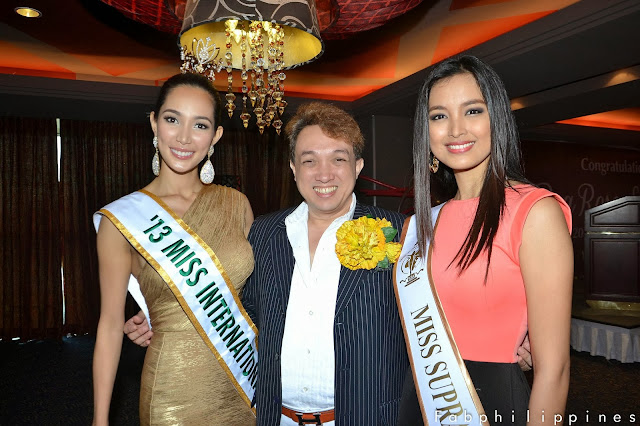 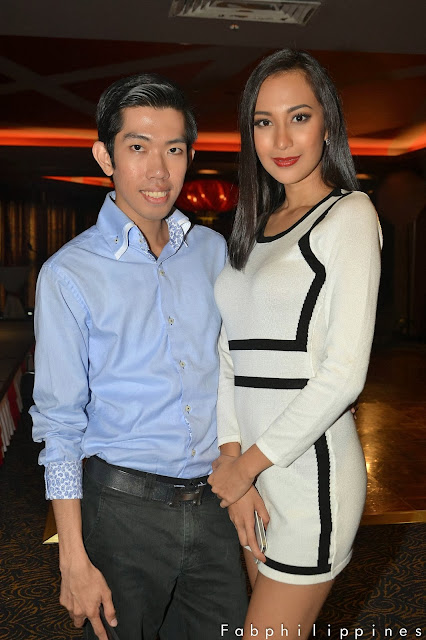 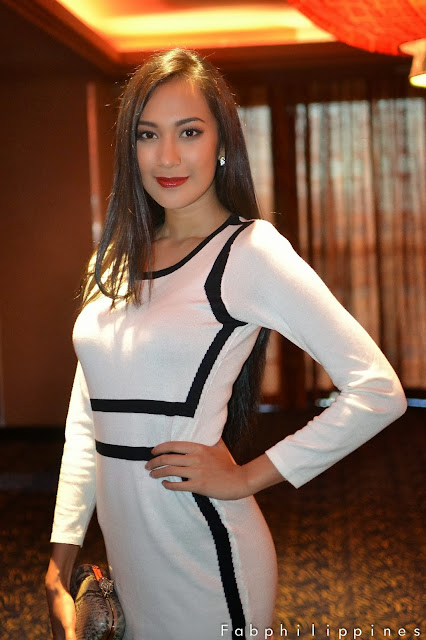 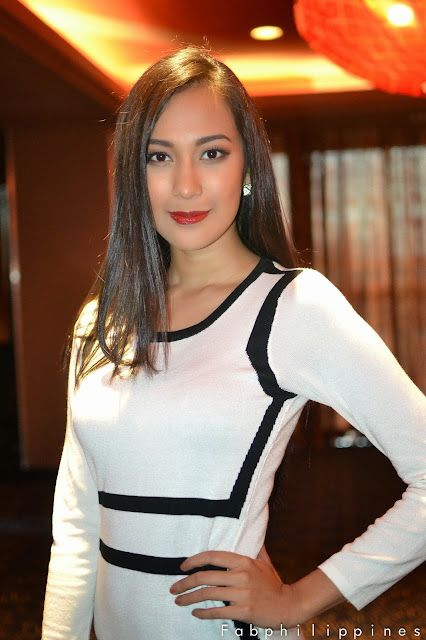 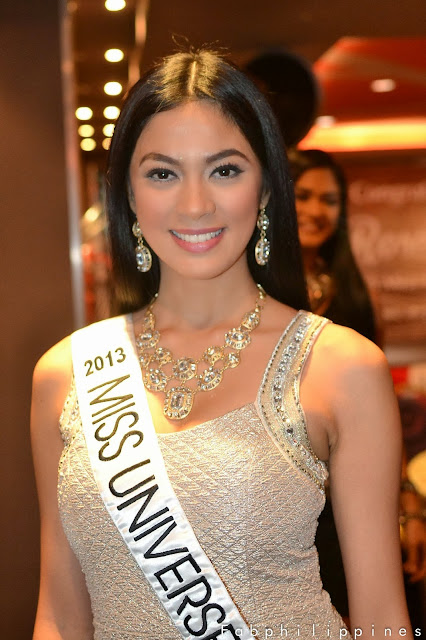 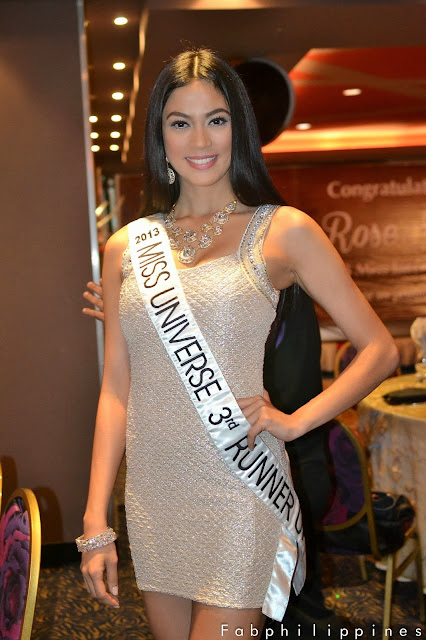 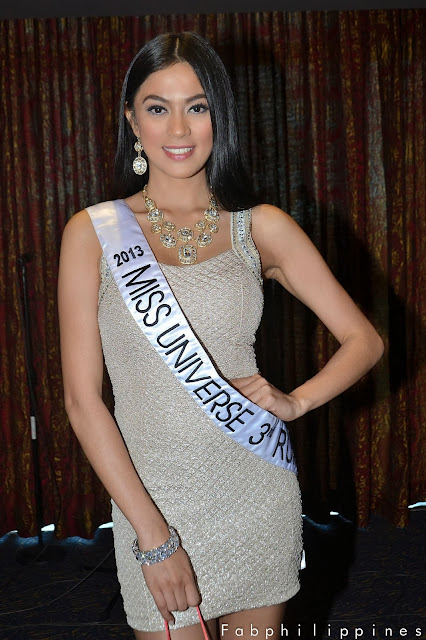 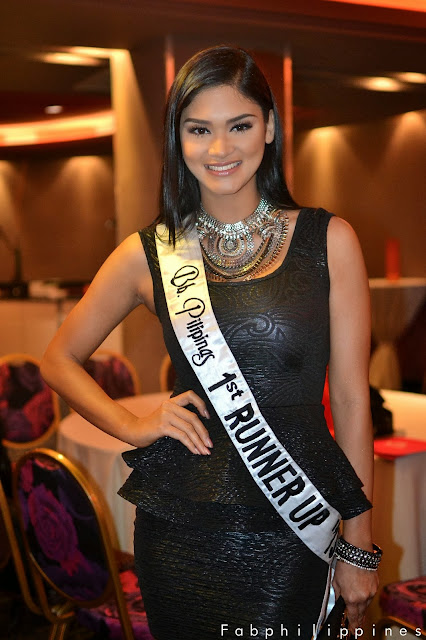