Up Close and Personal with Kathleen Paton & Michelle Arceo

Earlier this afternoon, Kathleen Paton- Miss Eco Philippines 2021 and Michelle Arceo- Miss Environment Philippines 2021 officially met the members of the media during a press conference “Up Close and Personal” at the Pandan Asian Cafe. 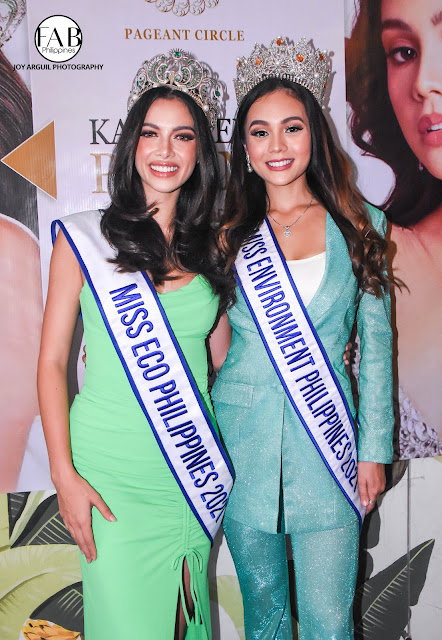 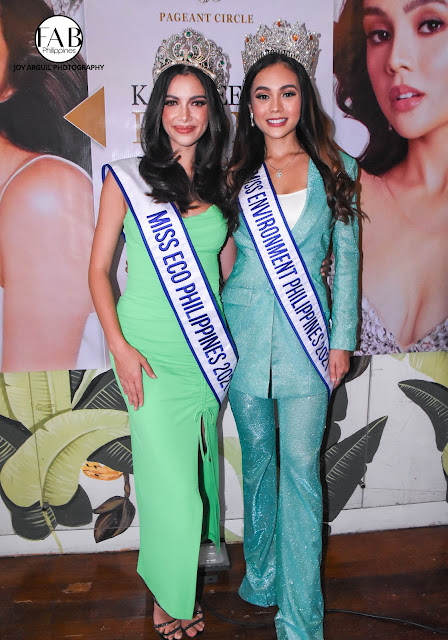 MICHELLE ARCEO: UP CLOSE AND PERSONAL 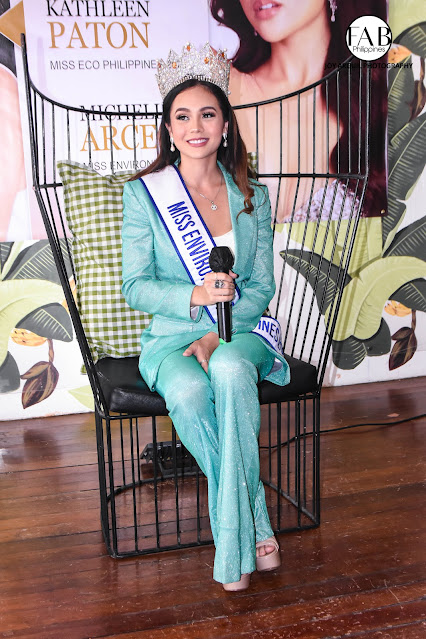 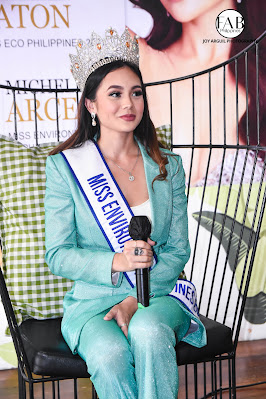 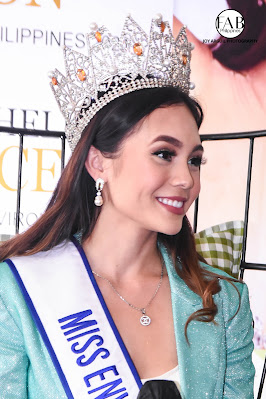 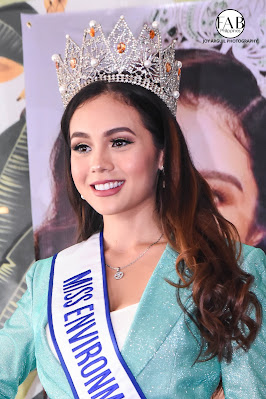 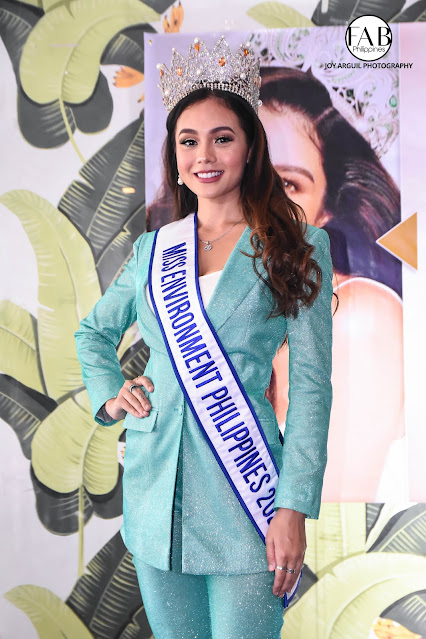 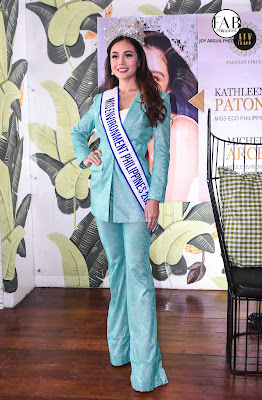 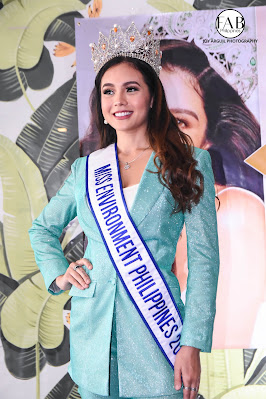 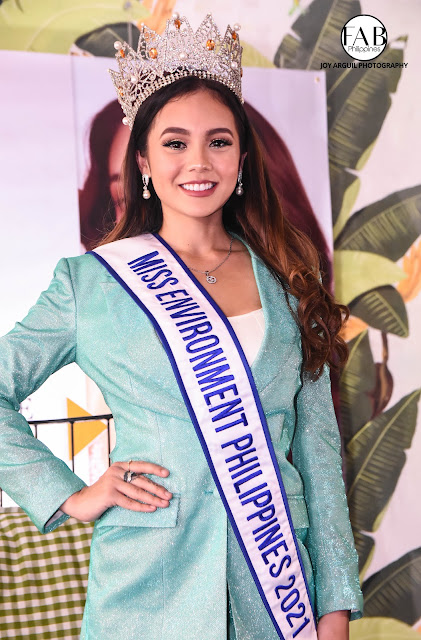 KATHLEEN PATON: UP CLOSE AND PERSONALThere's more to love about Miss Eco International 2021 Kathleen Paton beyond the glitz and glam of the pageant stage.The Fil-Australian beauty, who hails from Nabas, Aklan, is gearing up for the much-awaited 7th edition of the Miss Eco International pageant, to be held from March 6-18 in Cairo and Luxor, Egypt. 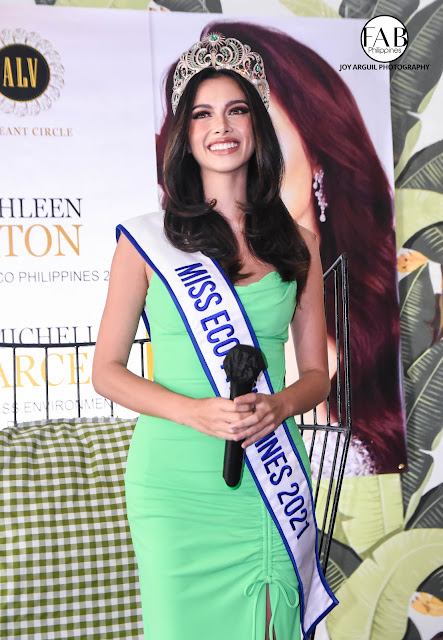 2. ENVIRONMENTAL ADVOCACYAt the core of Kathleen's environmental advocacy is her crusade for water sustainability.Aside from pushing for cleaner drinking water, she is also deadset in her goal of ensuring the distribution of potable drinking water in the country's far-flung, waterless provinces. 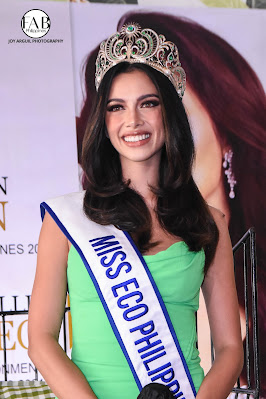 To date, she has reached out to 100 For All, a non-profit organization based in New York dedicated to addressing the global water crisis, which seeks to create new strategies to install cost-efficient water treatment solutions to affected regions across the globe.

She says, "With World Water Day coming up (March 22), this is something that we can highlight and address immediately." 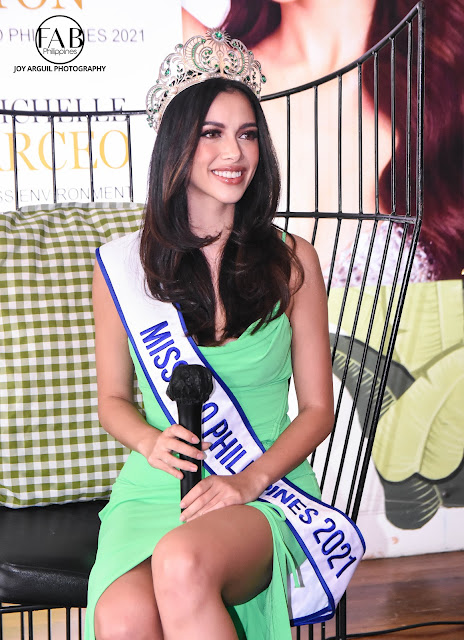 3. MENTAL HEALTH AWARENESS ADVOCACYKath is just as passionate talking about her advocacy for mental health.A survivor in more ways than one, she openly admits her not-so-happy past."I've had mental health issues since I was 18. I was diagnosed with severe depression and anxiety. And that's fine. I actually think I had it way before, back in school, in Australia, the narrates.Thankfully, with the snowballing mental health awareness movement in the country, Kath feels that the proverbial pot at the end of the rainbow looms near. 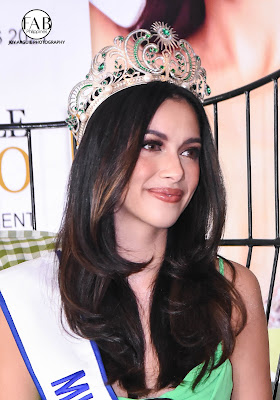 She enthuses, "We are now able to realize that the way we are mentally is so important in our productivity every single day-with how we act, how we communicate, and how we see people."So far, she has been creating ripples of positivity through her Instagram."I actually have an IG account called PONO Society, where I share nuggets of wisdom about how to be better mentally. The word 'pono' is of Hawaiian origin, and it translates roughly to righteousness. It's a word that really resonated in me. At the core of this philosophy is about embracing yourself-flaws and all. It's also about having a constant gratitude mindset. 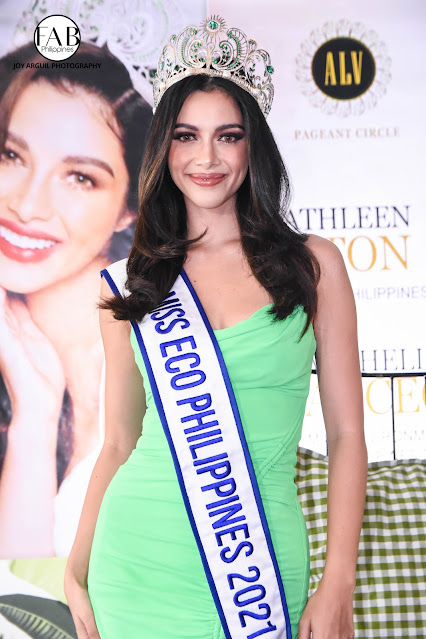 4. CELEBRATING HER SECOND LEASE ON LIFE Like a true warrior princess, Kath is just as proud about talking about her "wounds and battle scars, and the pivotal role they've played in molding her into the person she is now. 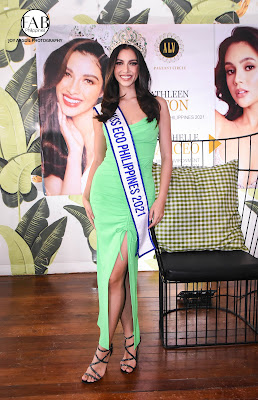 "I just want to share the message that life is beautiful, and you deserve to be here just as much as anyone else, no matter where they are in life. And it's the message of hope I want to spread, the message of kindness. And to always be kind to people wherever you are, no matter who they are. Because you never know what kind of impact you give to other people. So, when you see someone on the street, smile at them. Coz you never know what they're going through."

"That's the kind of advocate of life that I am." 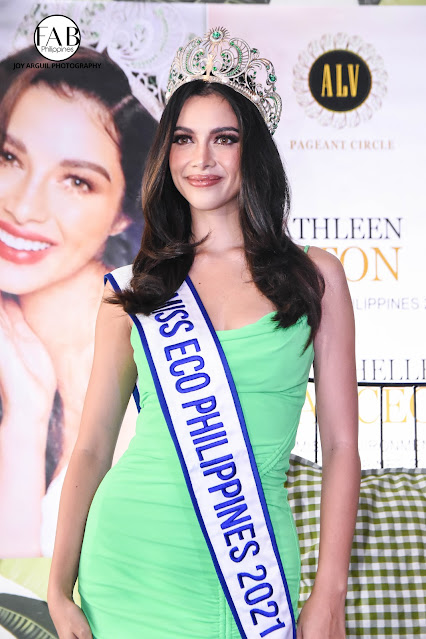 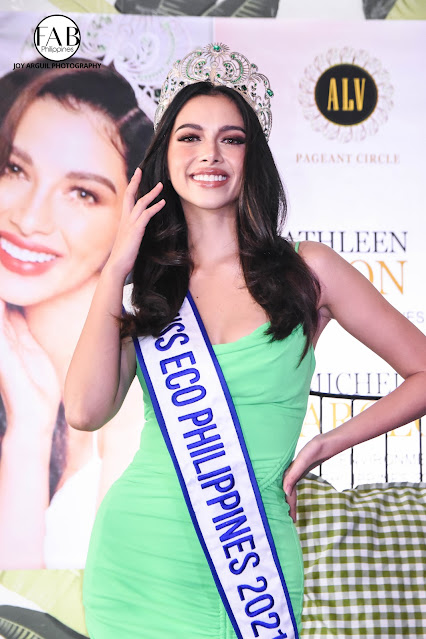 6. SHOWBIZWith her mestiza features, Kath looks like a natural shoo-in for showbiz. Admittedly, when she first came to the Philippines, there were plans of her joining a major network's prized roster of talents. Unfortunately, things didn't quite work out to her favor. 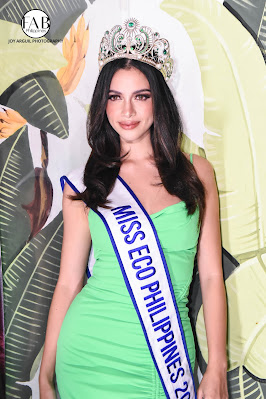 However, she beams proudly about her participation in the indie movie "Through Night and Day," which starred Paolo Contis and Alessandra de Rossi. "I was the fiancee, the one he left for Alessandra," she recalls. "The director was so kind, so patient. For me to have done the script in Tagalog. This was my first movie ever. Most of it was shot in Iceland, although my scenes were shot in Baguio." 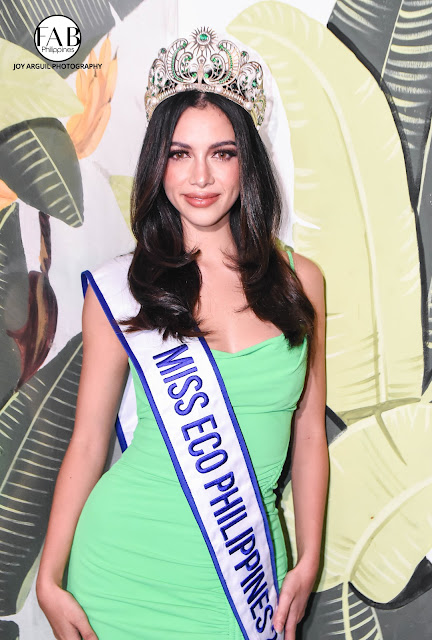 Rare is the queen blessed, not just with an abundance of beauty and charm, but with an ear and passion for music as well.Kath unabashedly professes, "I love pop. I have a husky voice, as people say. Pop like... maybe Norah Jones, as my dad would say. I like emotional songs. I enjoy reading into the lyrics."It's a little-known secret that she plays the violin as well."I also play violin, but that was when I was 13 or 14, back in Australia. It was during school, one of those once-a-week lessons. I played mostly classical stuff. If I could, I'd love to do that again." 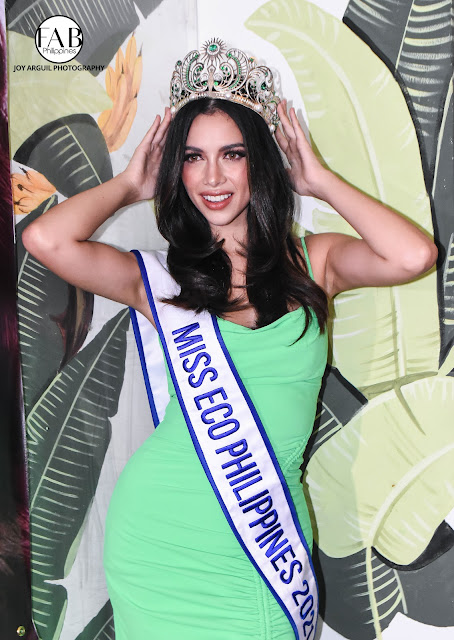