Manhunt International 20th Edition will be hosted in Manila, Philippines 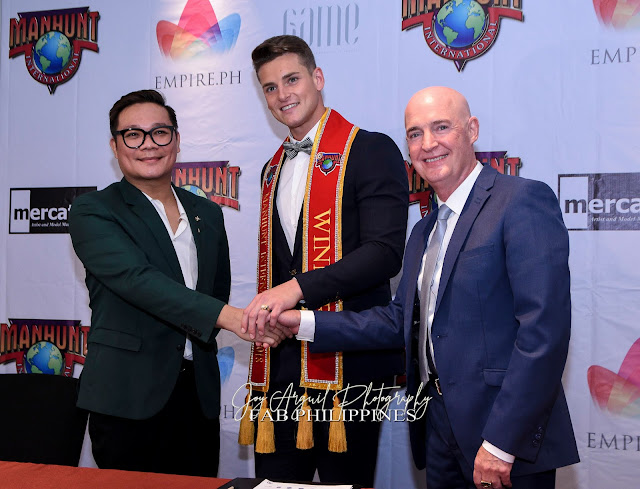 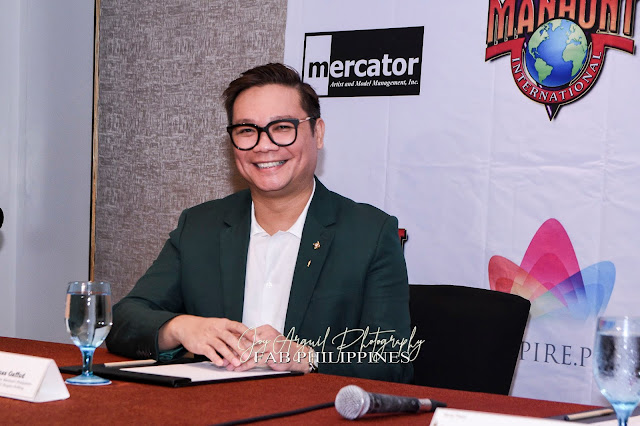 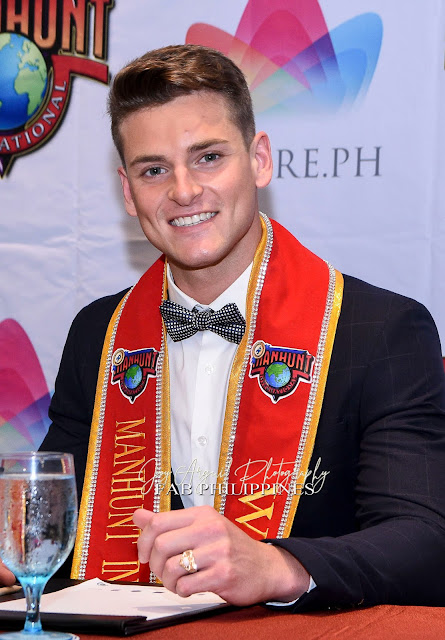 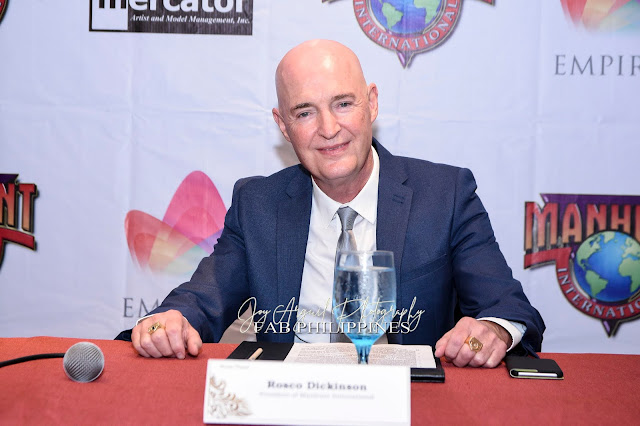 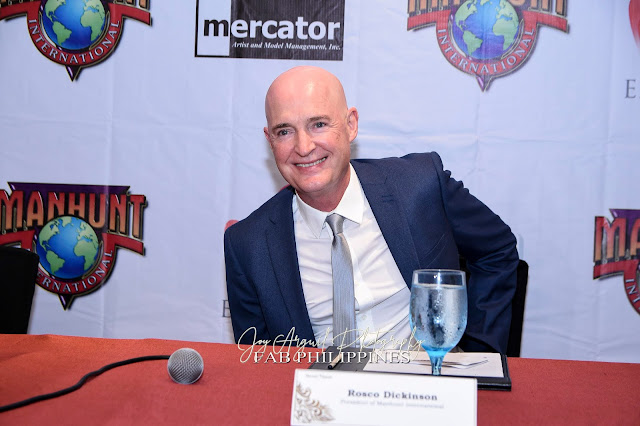 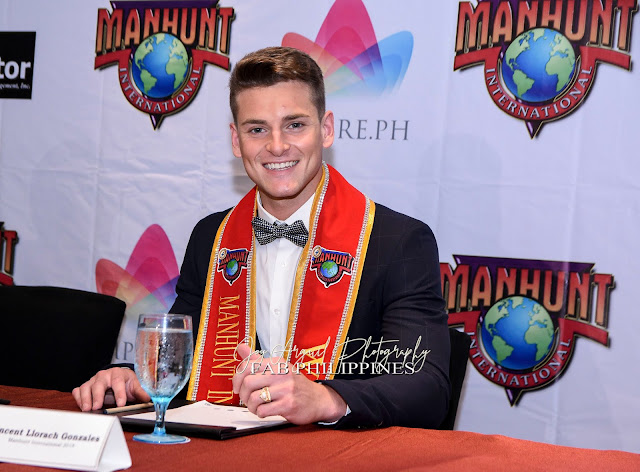 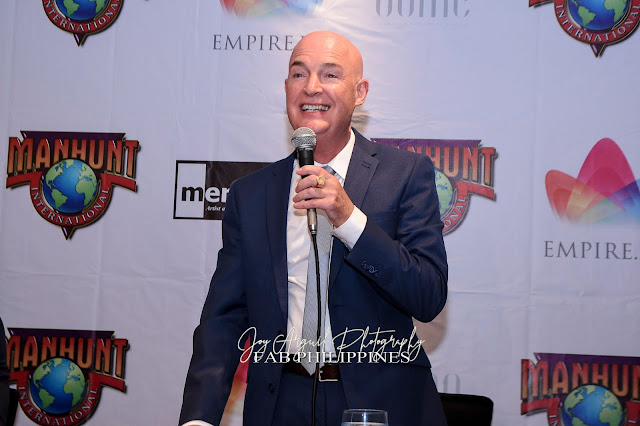 Rosko Dickinson, Executive President of Manhunt International Organization announced today that the Philippines will be the host country for the 20th EDITION OF MANHUNT INTERNATIONAL. Manhunt International wears the crown as the largest and longest running male modelling contest in the world, and has been franchised to more than 70 countries worldwide. It is opened to aspiring male models between the ages of 18 to 35 years
old and provides them with a platform to launch their international modelling career. 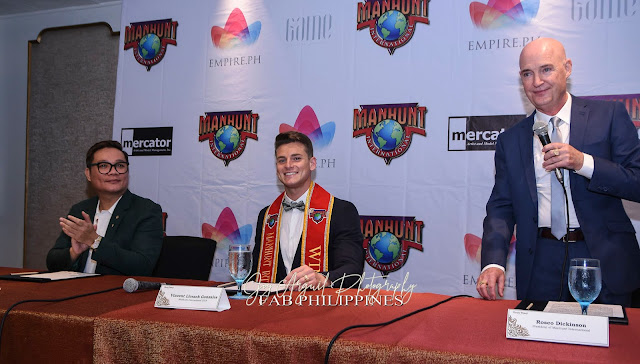 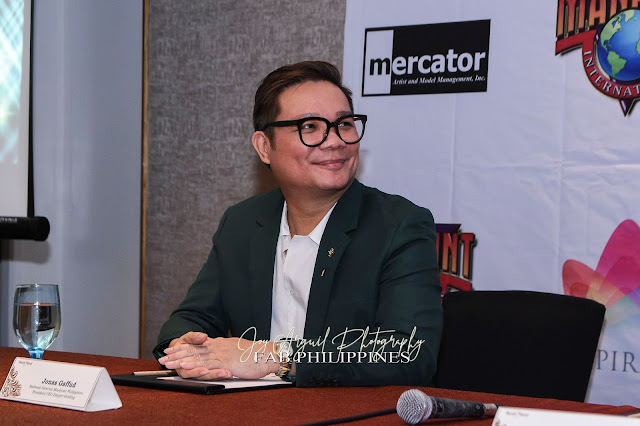 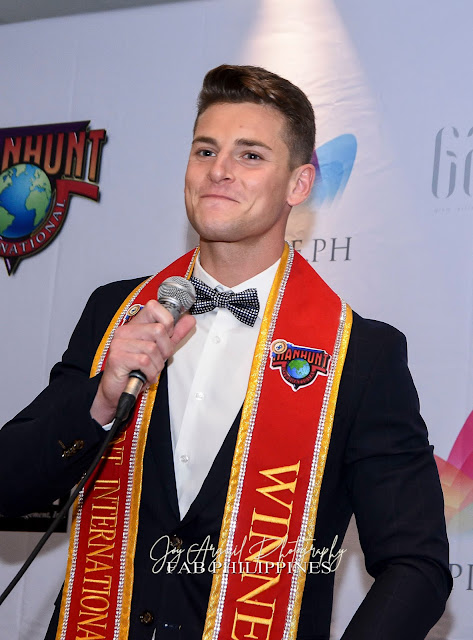 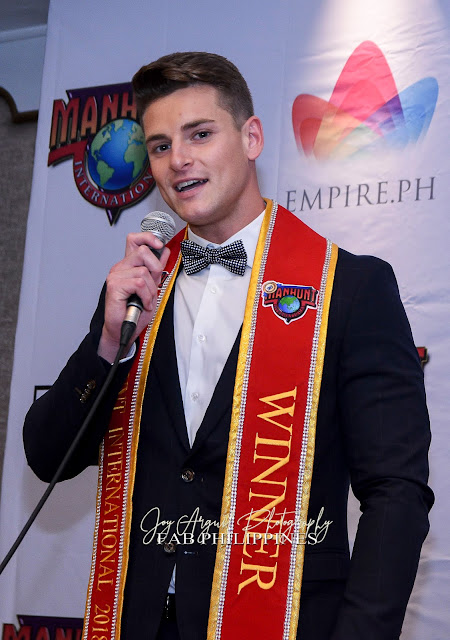 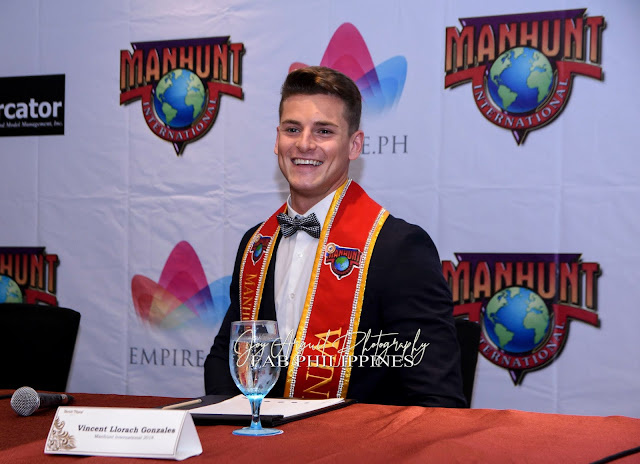 The first ever Manhunt International World Final was held in 1993 on the Gold Coast and this year marks the 20th Edition. It is also 20 years since the last Manhunt International World Final was held in The Philippines in 1999, when Ernesto Calzadilla from Venezuela won the title. Since it was established in 1993, the contest has been hosted in Australia, Singapore, Philippines, China, Korea, Taiwan, Thailand and now it returns to the The Philippines for the second time. 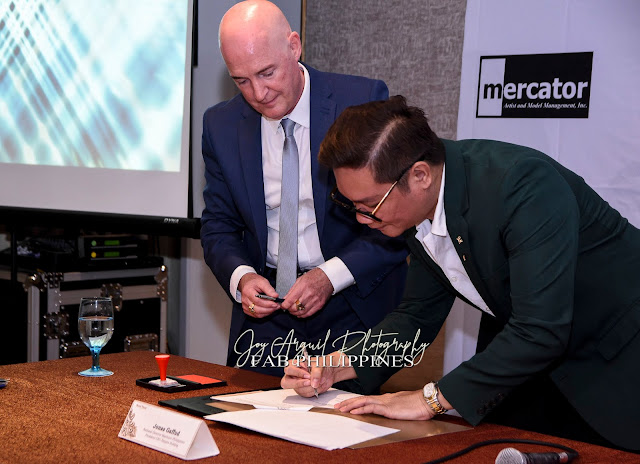 From 15th to 23rd February up to 40 International Male Models from all over the world will arrive in the Philippines to compete for the coveted title of Manhunt International. The International contestants will be judged in National Costumes, Swimwear, Photographic and Eveningwear segments. 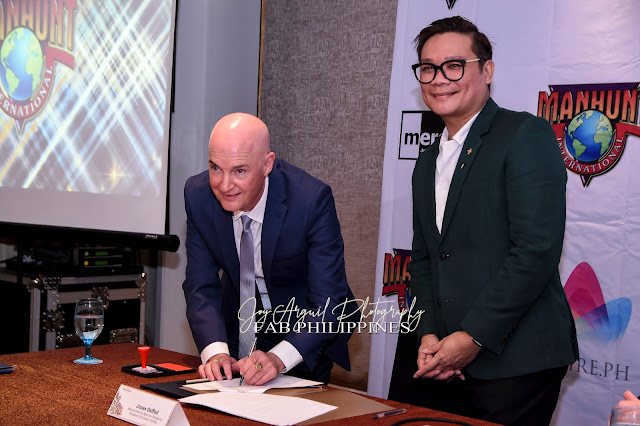 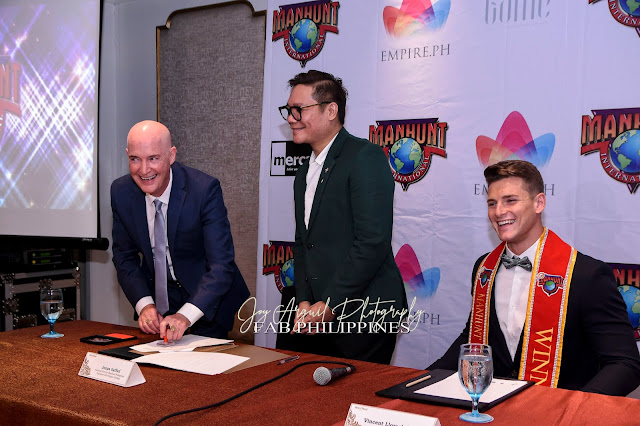 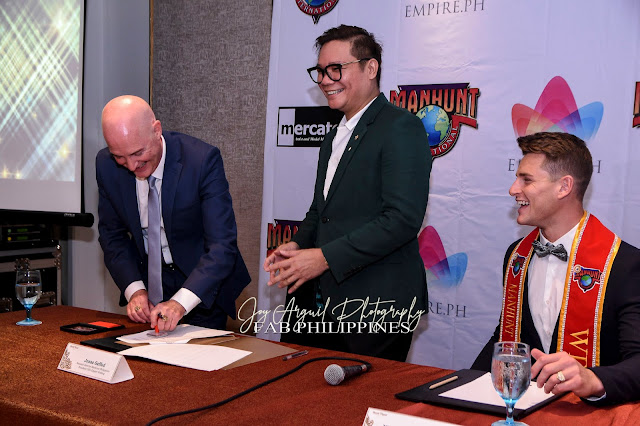 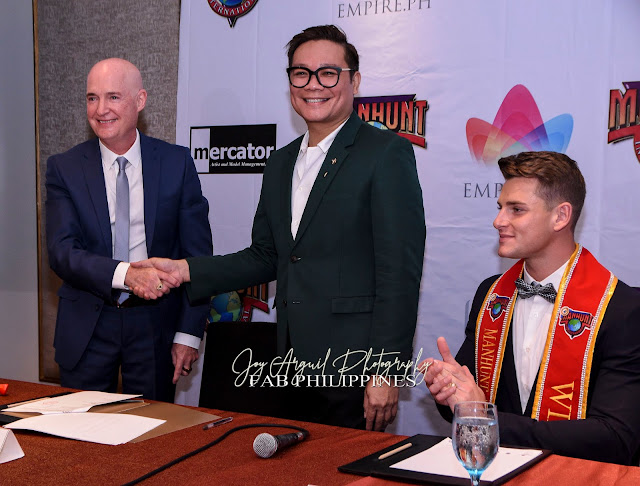 The World Final will be produced in The Philippines by the Empire Group of Companies: Empire.ph, Empire Studios, GAME and Mercator Models. The Manhunt International 2018 winner Vicent Llorach from Spain will crown his successor at a Gala World Final night on Saturday 22nd February; the host venue will be announced very soon. 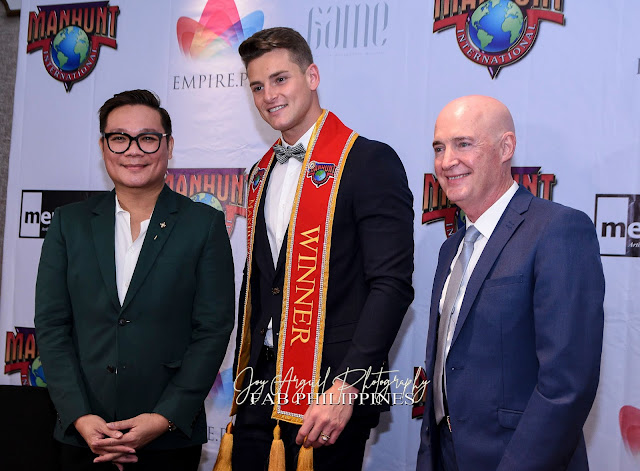 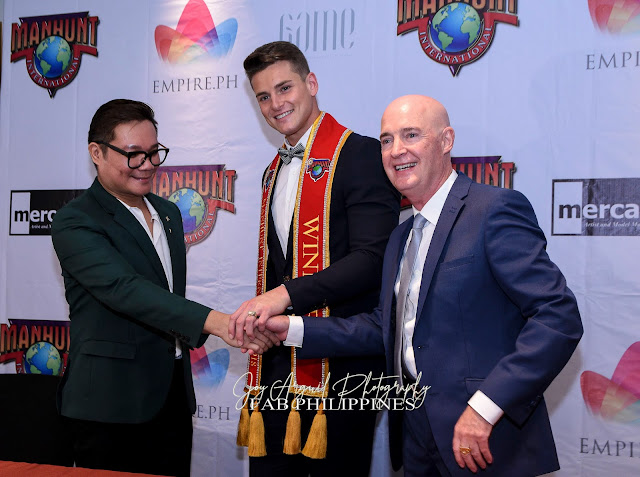 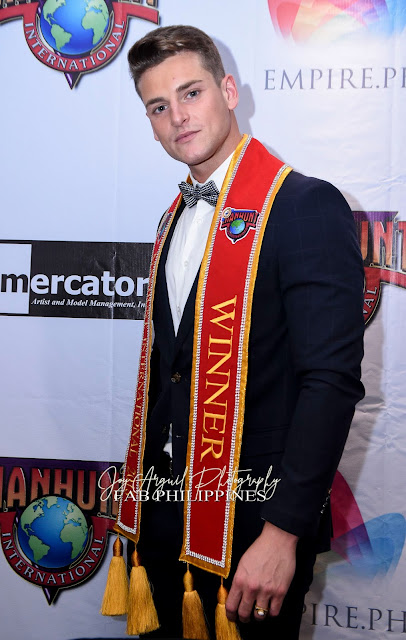 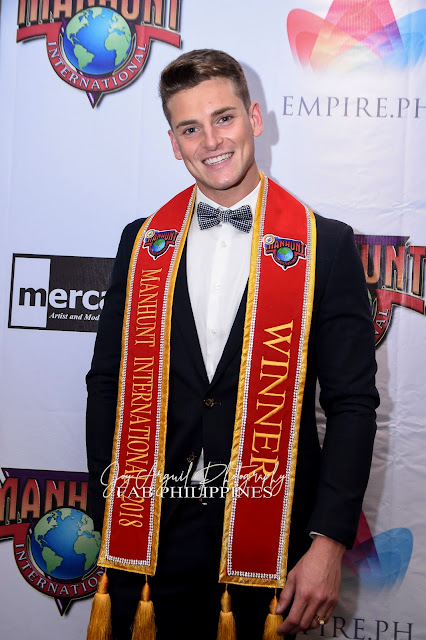 The winner of Manhunt international 2019 receives a cash prize, the famous Manhunt Winners ring, a modelling contract and other prizes.
#manhunt20thedition #empireph 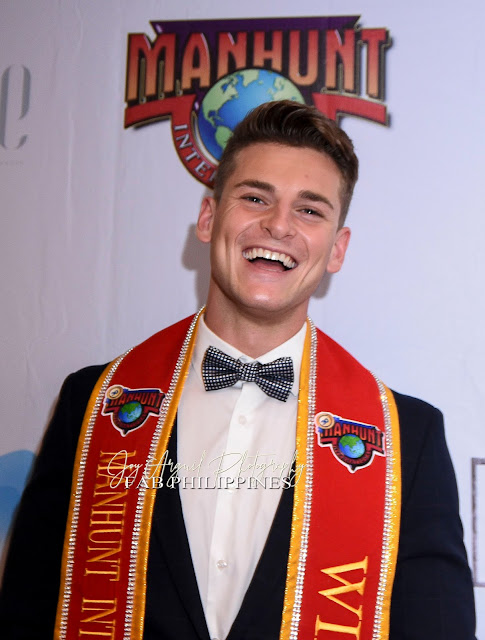