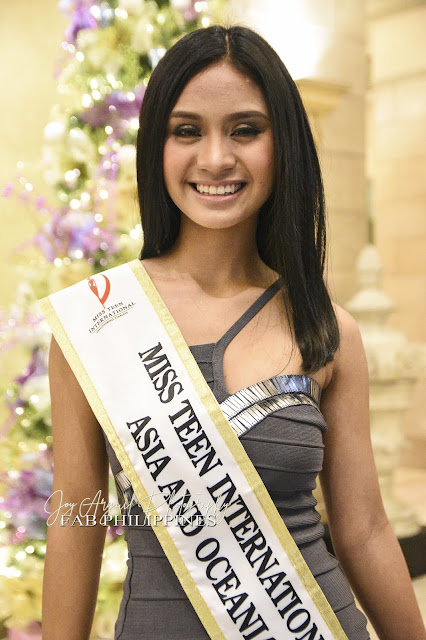 The Philippines also bagged the Best in National Costume. The Louis Pangilinan 'ssampaguita-inspired Filipiniana creation. Pangilinan chose the Philippines’ nationalflower as inspiration for it symbolizes purity and devotion - qualities which Nadine bothpossess. 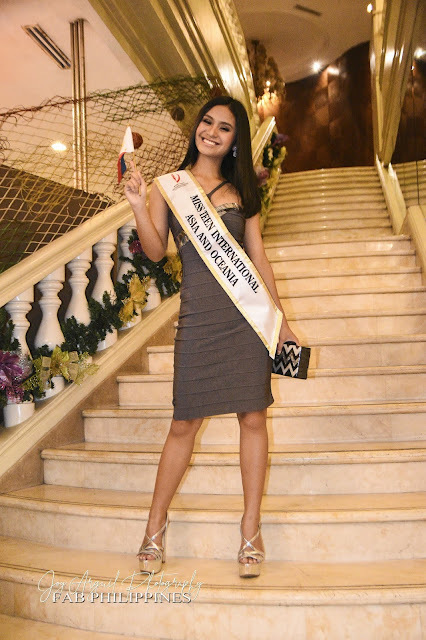 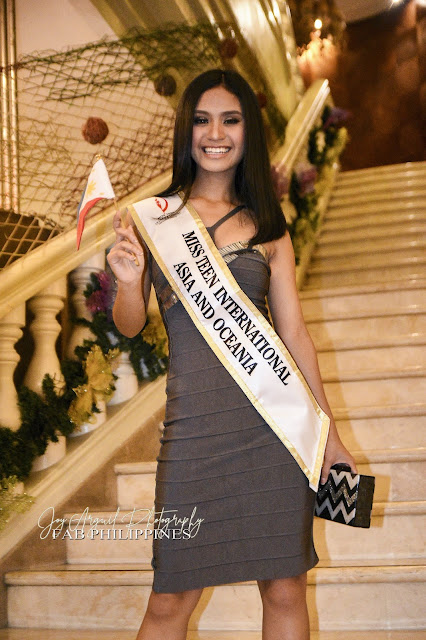 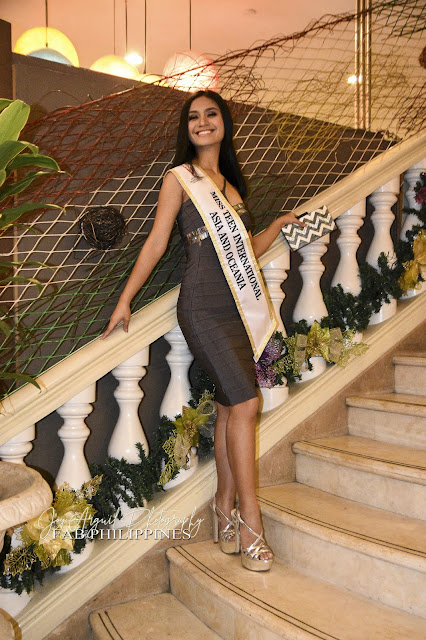 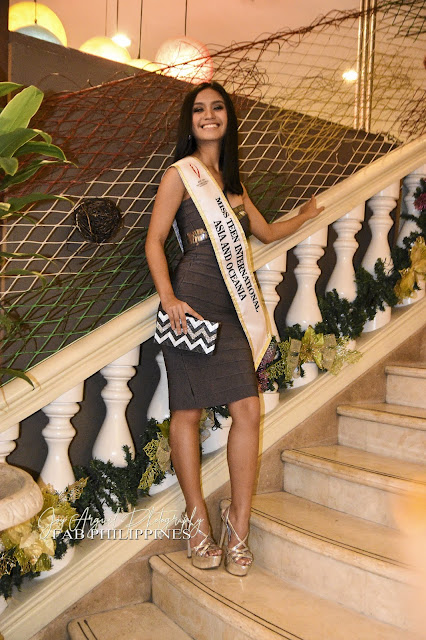 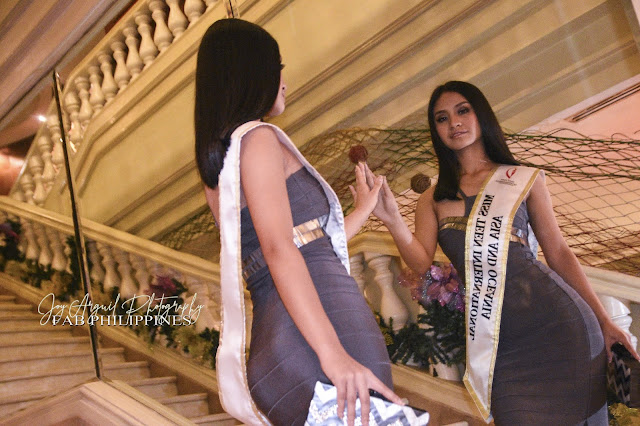 TODAY is exactly one year, the same day she was crowned as Miss Philippine Youth2018 Grand Winner, last January 05, 2018 held at Palacio de Maynila wherein she’sbested 30++ candidates from all over the country. Miss Philippine Youth is the largestNATIONAL pageant for young boys and girls in the Philippines, founded by theHonorable Gerald Ortiz. Known winners are the following: Dingdong Dantes, JolinaMagdangal, Bangs Garcia, the late Rico Yan, amongst othersSimone Nadine represented the country with grace via showcasing the magnificentcraftsmanship and skill of Filipino designers. She pegged the efforts of none other thanMiss Universe 2018 herself, Catriona Gray. Catriona is well prepared, she’s the epitomeof a person who is very reliable in representing a nation. A beauty King or Queen shouldbe at the top of his or her game when competing internationally, simply because you’renot there as yourself, but rather you’re there representing the whole country. Hence,efforts should be exhausted and willingness to win should surpass the expectation ofevery Filipino. 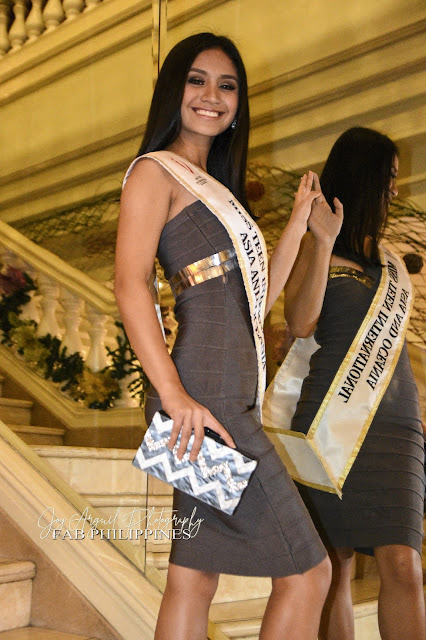 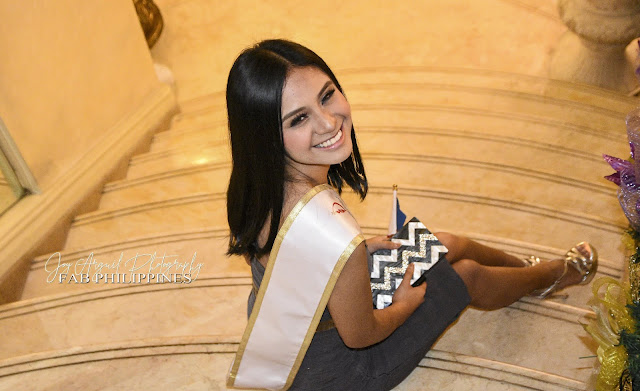 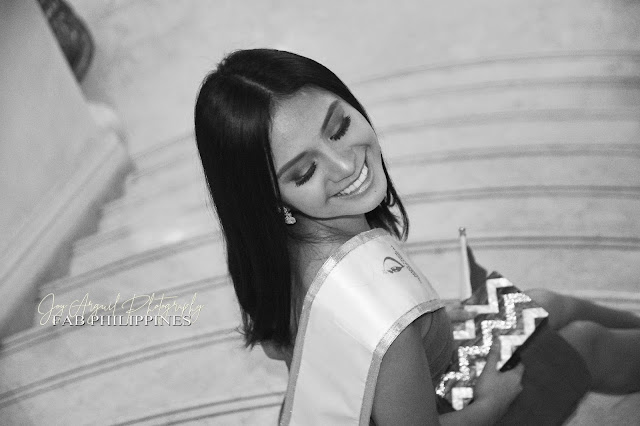 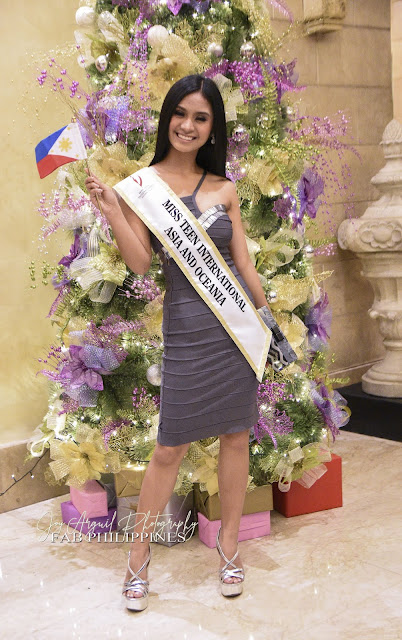 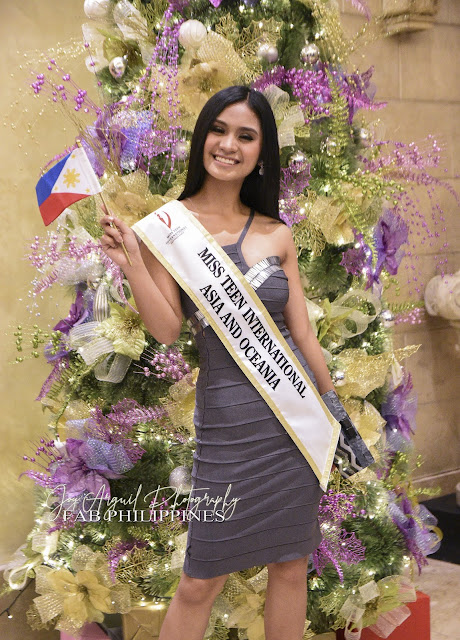 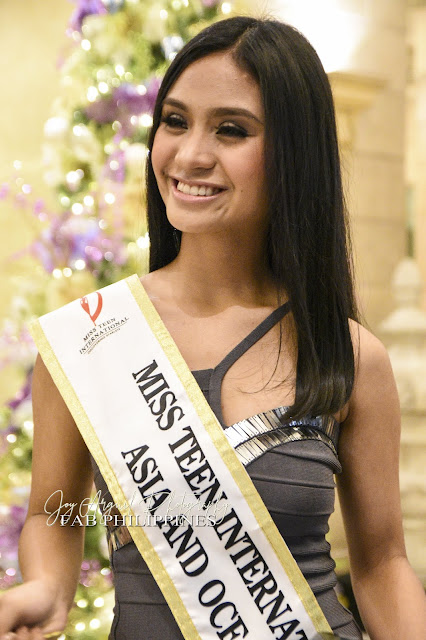 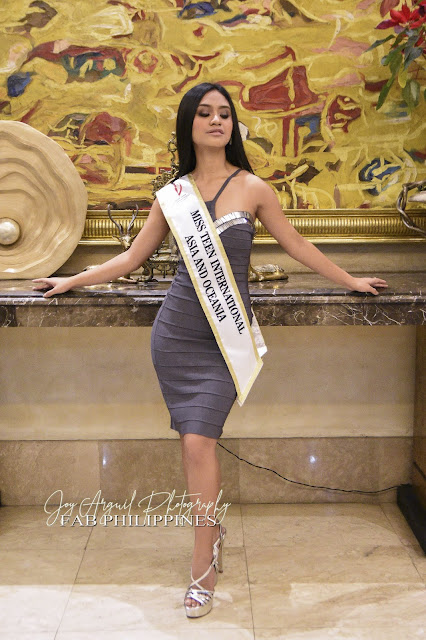 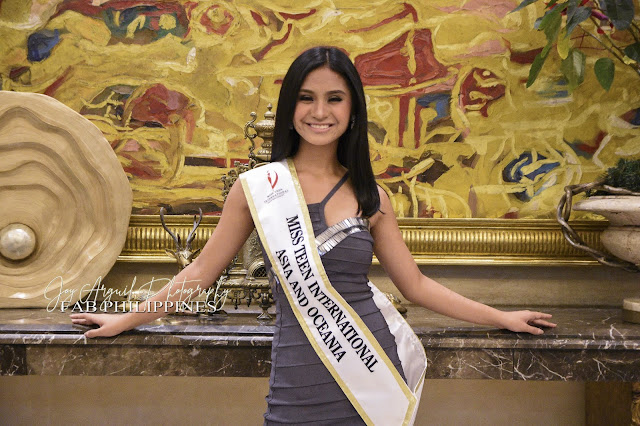 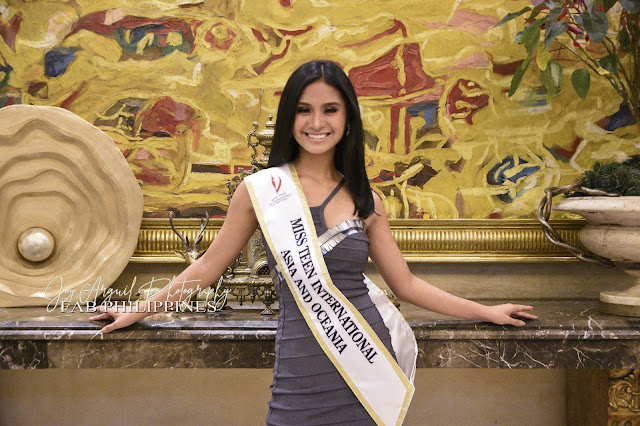 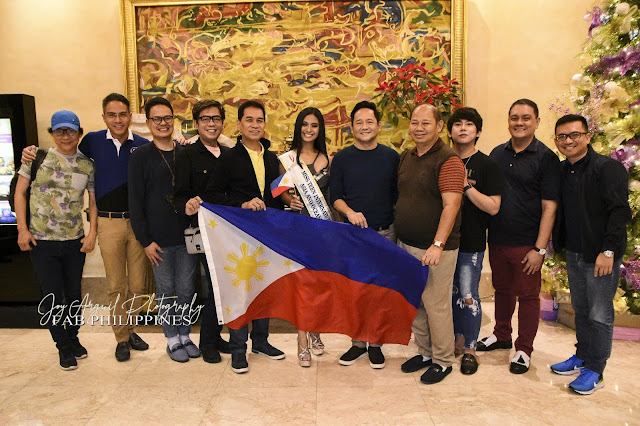 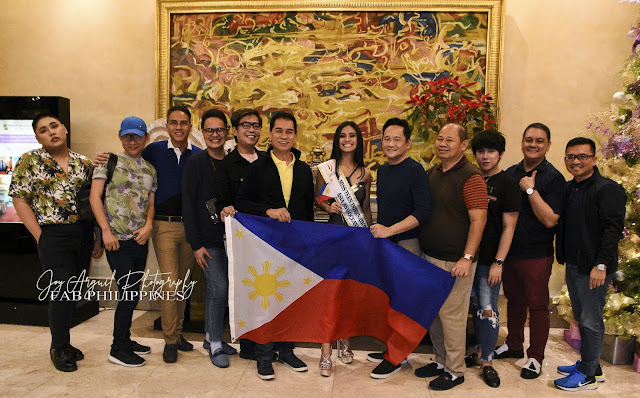 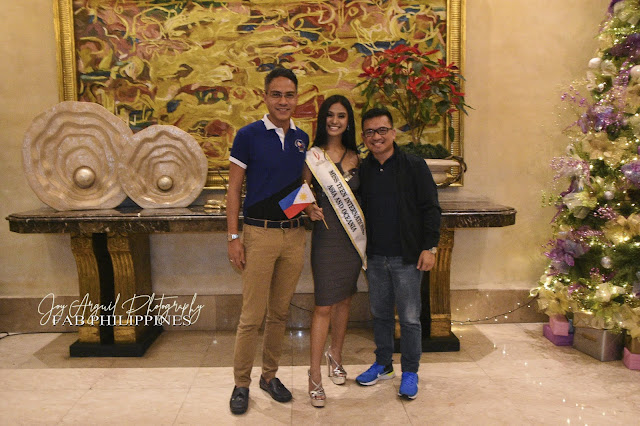 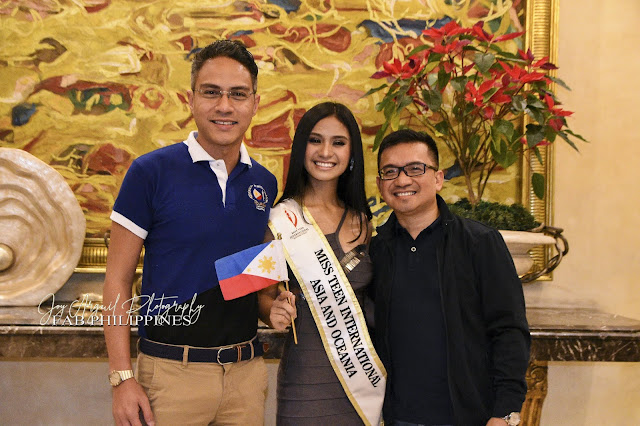 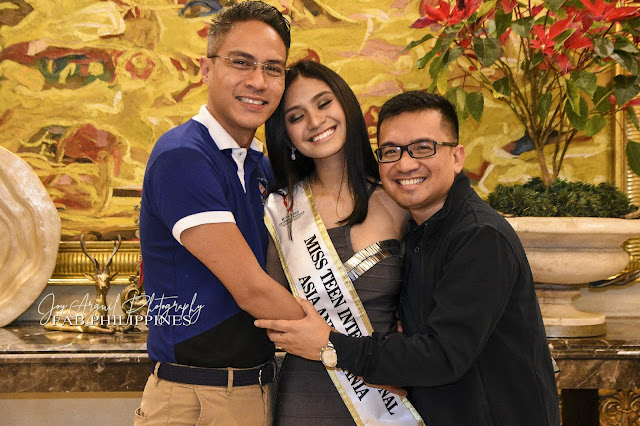 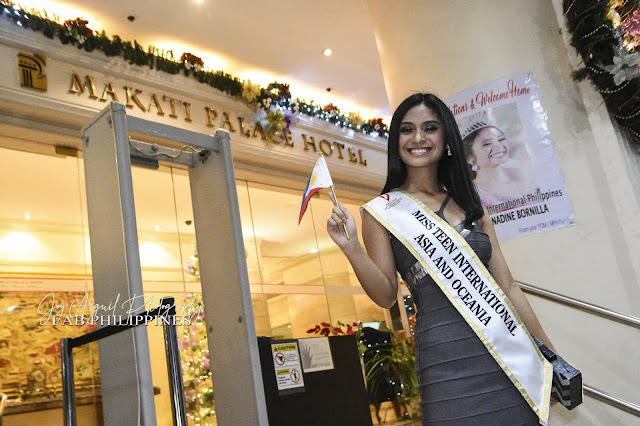 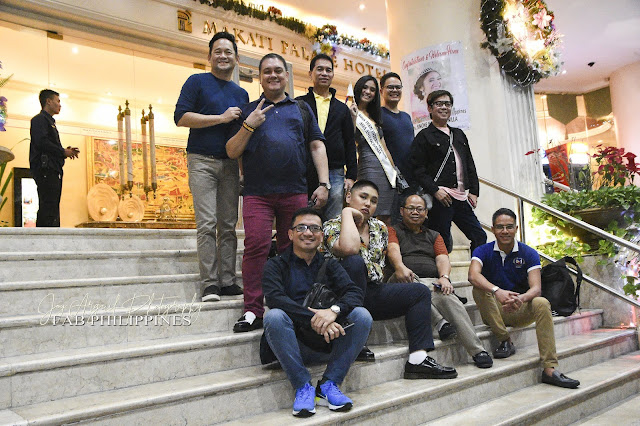 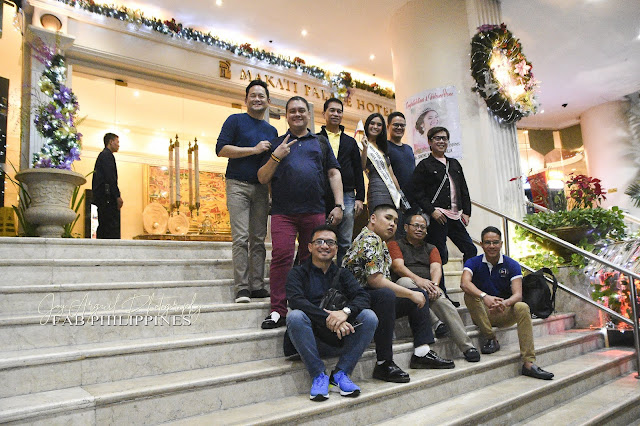 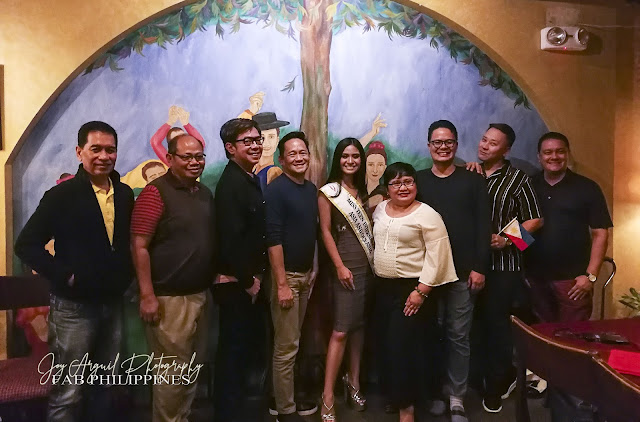