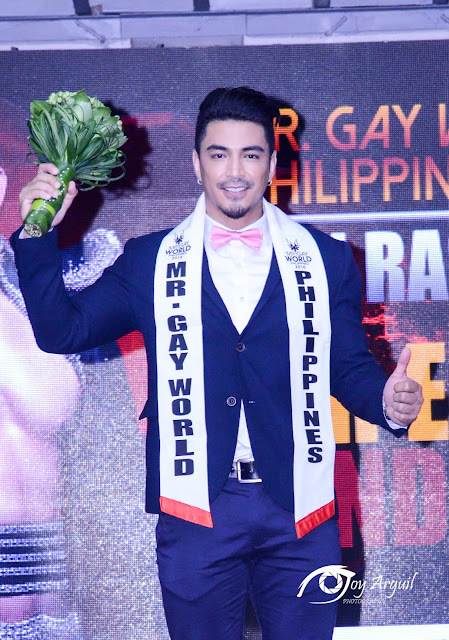 Mr. Gay World Philippines John Fernandez Raspadoo was given his formal send-off to Mr. Gay World 2017 to be held in Madrid and Maspalomas, Spain from May 5-10. He was given a visible outpouring of love and support from the Mr Gay World Philippines Organization headed by Wilbert Tolentino, members of the media and his family members. Kristine Caballero Aplal hosted the event at Club One 690 where everyone witnessed how our bet has improved much in the way he expresses his thoughts in front of an audience. Kagandahang Flores took charge of his training from head to toe. 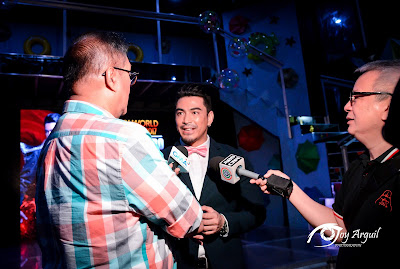 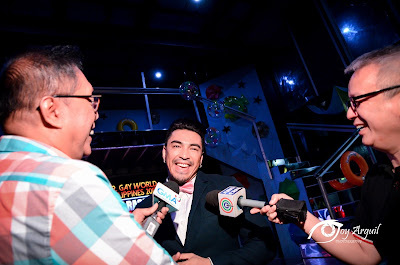 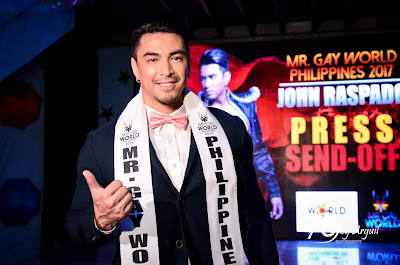 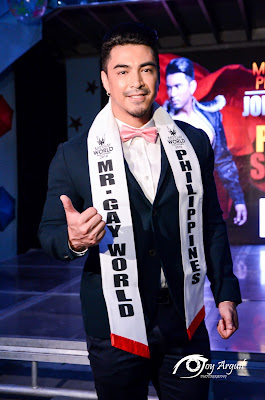 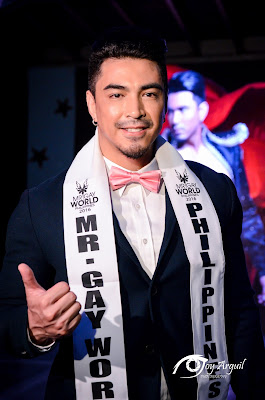 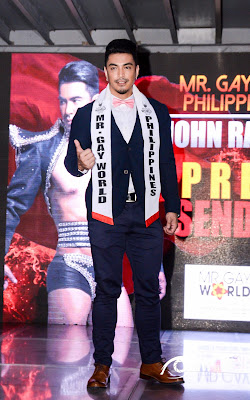 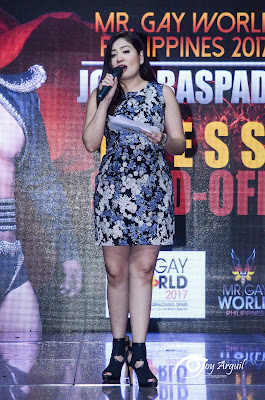 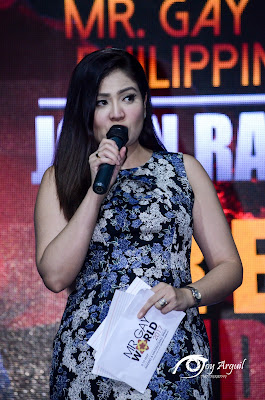 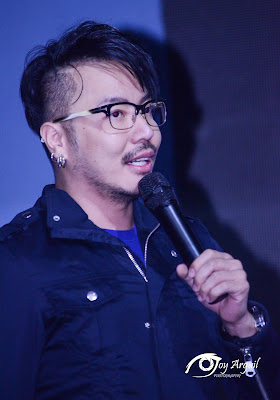 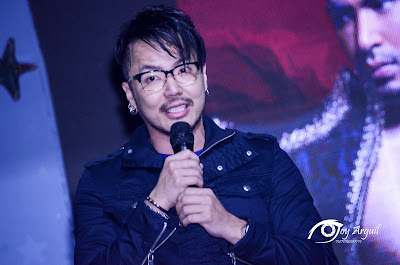 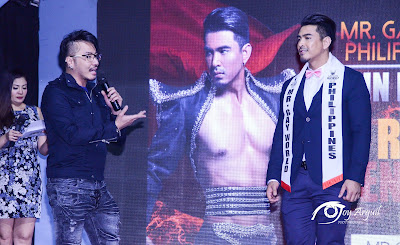 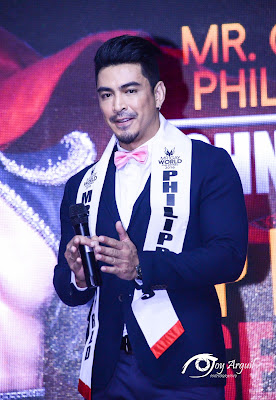 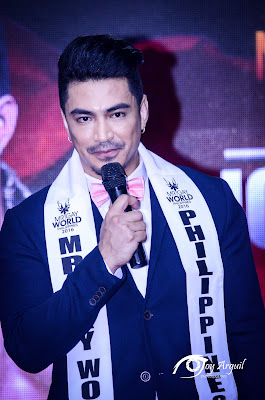 “I promise to do my best to bring home the country’s first Mr. Gay World title. Once more, consistency will be the key in getting the victory.” said John.
He will promote his #IHeartLGBTQI Advocacy while in the host city. 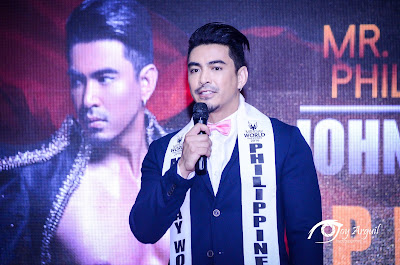 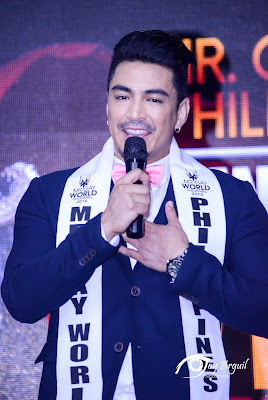 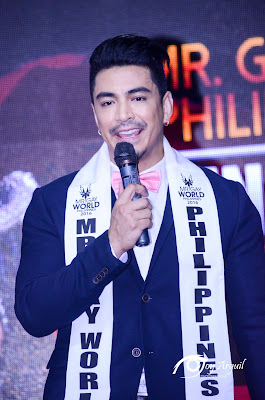 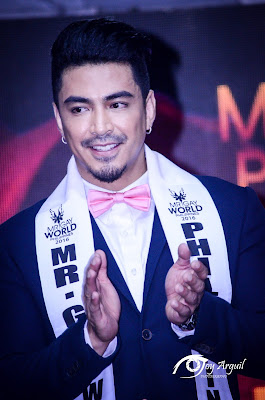 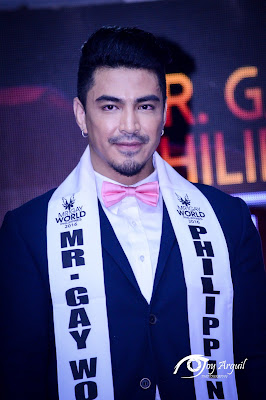 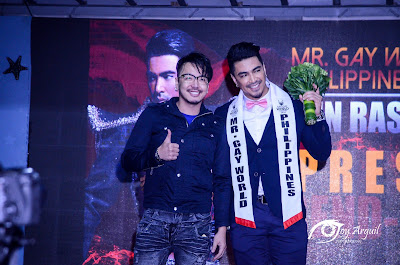 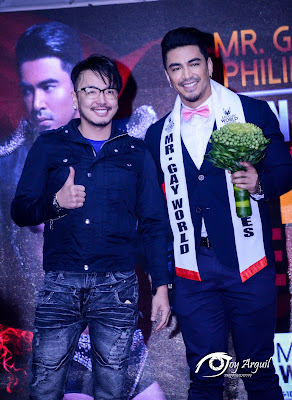 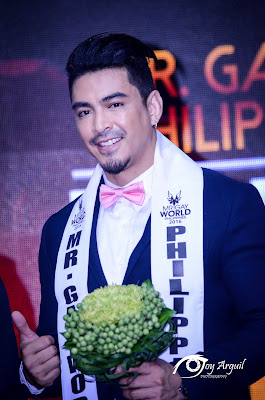 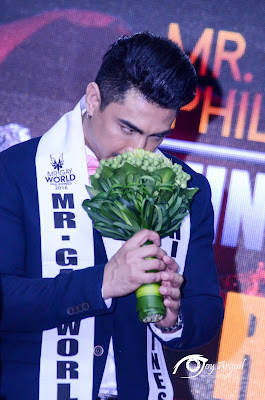 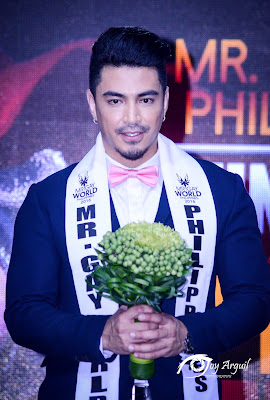 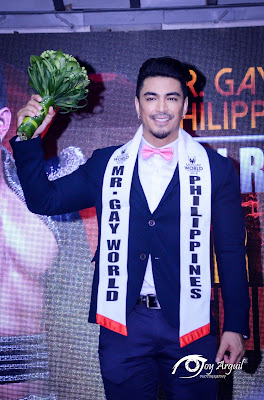