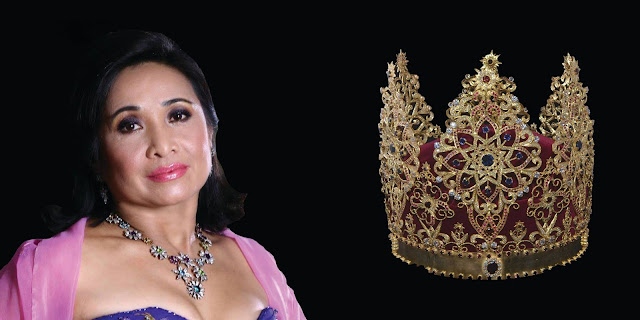 Florida based Filipina international jewelry designer Ramona Haar was commissioned by Linda Grandia founder of Miss Multiverse pageant to design the crown of the newest international beauty pageant. Mrs. Haar agreed to do it and finished it on time for the 2016 coronation on October 20 at the Theater of All-Inclusive Hard Rock Hotel & Casino, Punta Cana, Dominican Republic without any monetary compensation and use her own resources with condition that Miss Multiverse will feature the rich culture heritage of the Philippines especially the rich Philippine ancient jewelry making. By sharing the story on a grand platform, she hopes that the young generation of Filipinos will appreciate and feel proud of this remarkable legacy and glorious heritage. 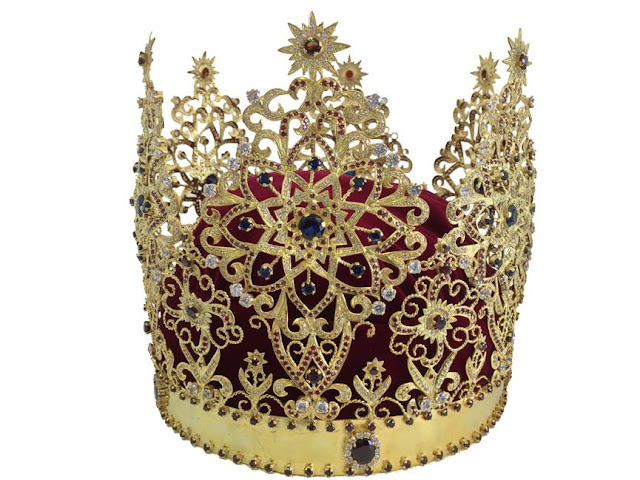 The Mandala inspired crown has sapphire and garnet as gemstones. These are chosen because of its significance to what Miss Multiverse represent. They are symbol of power and strength as well as kindness and wise judgement. Mrs. Haar was also the designer of the crown of the world's 3rd most prestigious beauty contest, Miss Earth pageant.
Aside from beauty and wit, the elimination-style competition seeks to find the most multi-talented woman who will be judged according to her leadership skill, social and athletic capabilities. About thirty (30) beauties around the globe will compete for the title of Miss Multiverse 2016. Now on its 3rd season, the TV show "I am Multiverse" will further expand this year through Asia and Africa. The reality-type pageant has a big audience and being aired in the USA and Latin America. The pageant will run from October 7 to 21, 2016.