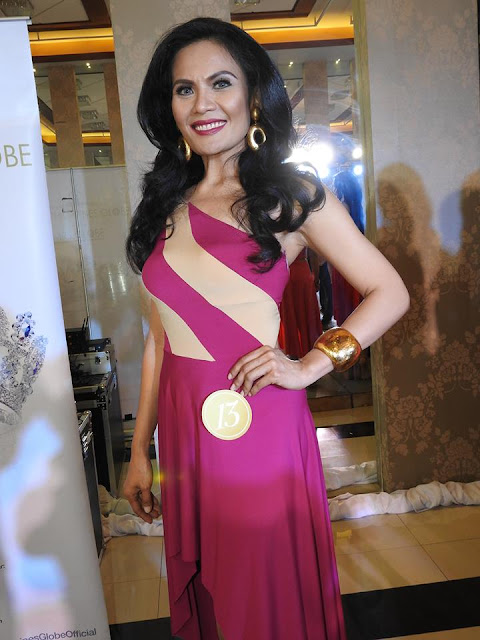 Dra. Fritzie Lexdy Dimailig-Noche, a professional dentist and socialite representing Balayan, Batangas was considered one of the strong contender for this year’s edition of Mrs. Philippines Globe 2016 Pageant during the Press Presentation of candidates held last October 13, 2016 at the Patriarch Hall in Chino Roces Ave., Makati City. Finals night is set on October 23, 2016, 7pm at the Samsung Hall, SM Aura, Taguig City.

Doc. Fritzie as she is fondly called is wife to Mr. Geminiano Palacio “Butch” Noche, Jr., a successful entrepreneur engaged in aqua drilling and water systems contracting. The couple has three wonderful and intelligent kids, Geminiano III D. Noche “David”, eleven, Fritzjohn Felix D. Noche “Hiram”, nine and the youngest and only girl, Maria Isis Hera D. Noche “Isis” seven years of age. The couple makes sure that God should be at the center of their family life and always see to it to inculcate traditional Filipino family values of love, respect and humility as the primary characters of their children. 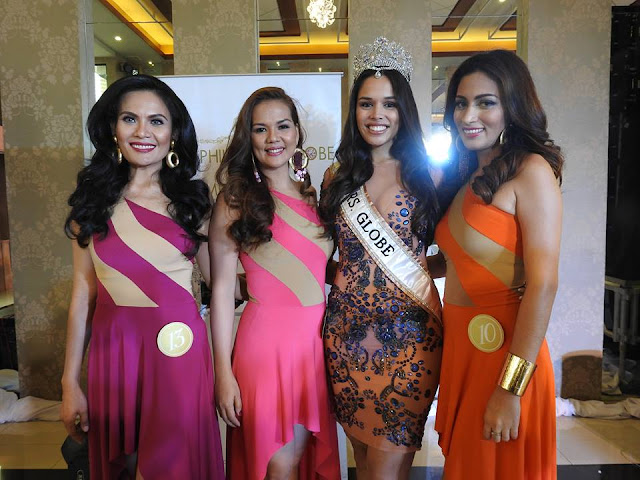 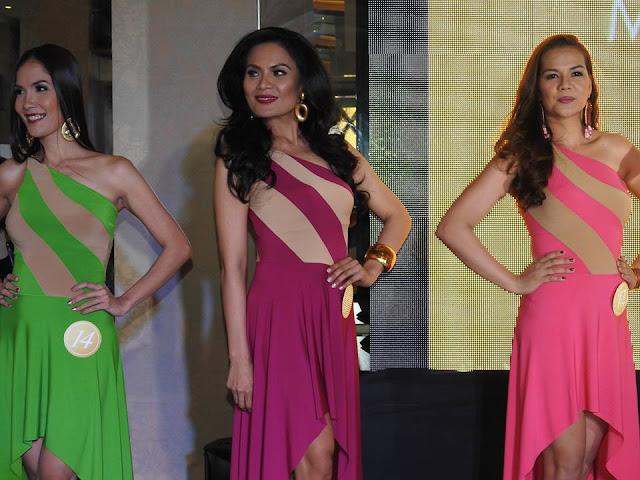 Elected as President of Philippine Dental Association (PDA)- Batangas Chapter in 2007-2008, Doc. Fritzie finished her Doctor of Dental Medicine course at the Centro Escolar University-Manila and also took-up Masters in Orthodontics, Temporomandibular Dysfunction and Orthopedics at the Roman Dental School. An acknowledge civic-leader and socialite in her home province, Doc. Fritzie is active in various socio-civic undertakings, and one of the founding members and officers of Taal , Lemery Ladies Circle and Rotary International.
When not busy with her profession as dentist and full-time mom, wife and civic-leader, she dabbles in other extra-curricular activities to keep her physically fit such as dance sports and ballroom dancing. She won as PDA national Dance Sport Champion in individual rumba, foxtrot and salsa category few years ago.
After a strong semi-finalist finish on the same pageant two years ago, Doc Fritzie decided to join anew primarily because she believes on the mission and advocacy of Mrs. Philippines Globe Pageant. “My previous experience on this pageant gave me a wonderful opportunity to re-discover myself and further improve my persona as wife, mother and friend to all. With a rich experience and confidence and with your prayers and support, I do hope to make it this time and be given the chance to represent the country in international pageant,”says the lovely dentist during an interview. “Whatever the outcome of my second try, I will continue carry on the valuable lessons I’ve learned in this pageant and continue helping others who are in need, in my own humble ways”, Doc. Fritzie further adds. 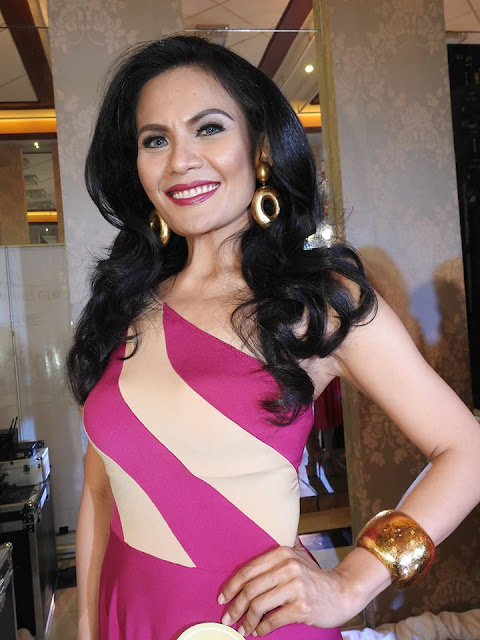 The winner of Mrs. Philippines Globe 2016 will be the country’s official representative at the 2016 Mrs. Globe Pageant in Hainan, China December this year. The pageant, headed by former model and beauty queen Ms. Carla Cabrera - Quimpo is a nationwide search for married women and single mothers with a substance and embodiment of empowered woman fit to be the Philippines representative to the global finals.