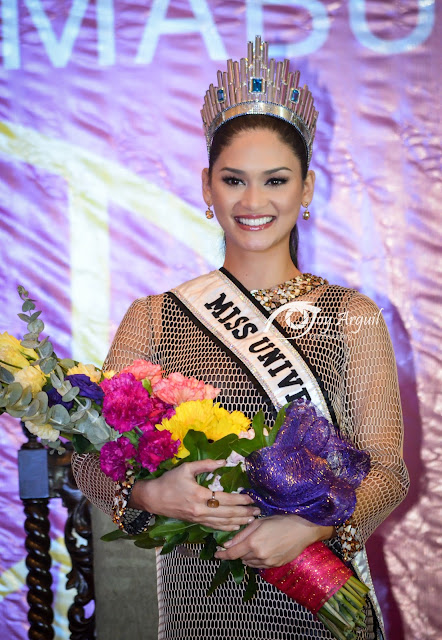 The Miss Universe fever will be in full swing once again with the much-awaited homecoming of Miss Universe 2015 Pia Alonzo Wurtzbach. Binibining Pilipinas Charities Inc. (BPCI) and the Miss Universe Organization have lined up exciting events to welcome the newly-crowned queen in her home country. Indeed, a great year starter for pageant fans! 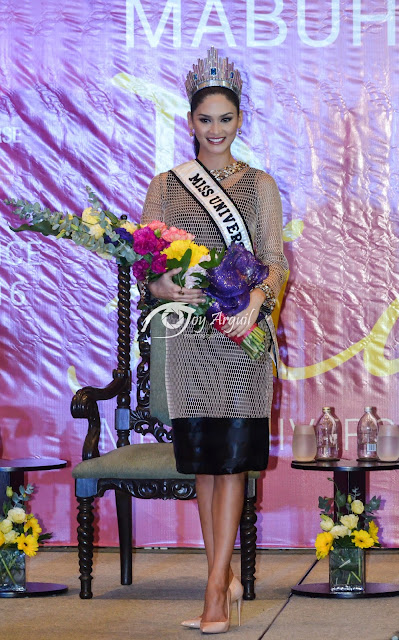 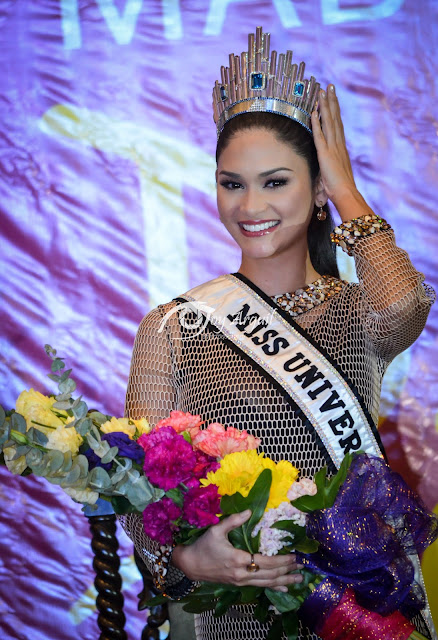 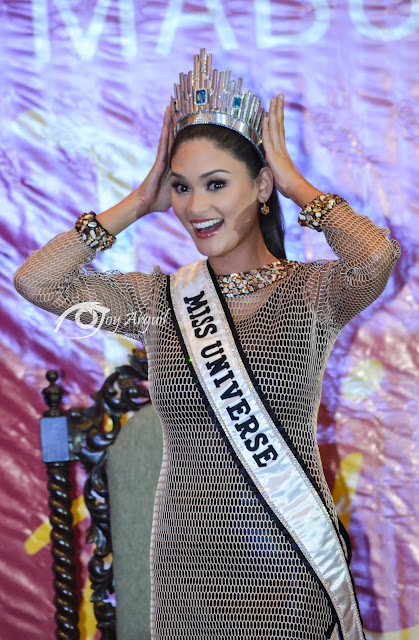 Pia will arrive in Manila on January 23 via Philippine Airlines. The following day, January 24, she will be meeting with members of the local and international media at the Grand Homecoming Press Conference.

On January 25, Pia will pay a courtesy call on the City Mayor of Manila. On the same day, she will go to the Senate of the Philippines to receive the Citation of Excellence for her victorious stint at the Miss Universe Pageant. Thereafter, the public will get the chance to see Pia at the Grand Homecoming Parade passing through the cities of Makati, Manila, and Quezon City.

On January 26, she will pay courtesy calls on the President, His Honorable Benigno “Noynoy” Aquino III, at the Malacañang Palace and the City Government offices of the cities of Makati and Quezon City. She will also be appearing at the Session Hall of the House of Representatives on the same day to receive the Congressional Medal of Distinction.

January 27 is Charity Day for Miss Universe. She will be conducting hospital visits to the wounded soldiers and have an encounter with the youth living with HIV. 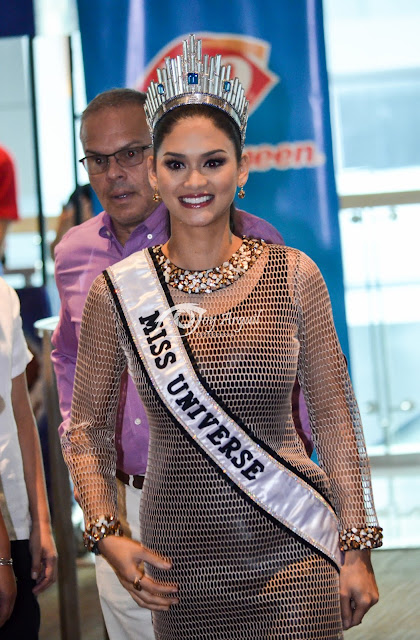 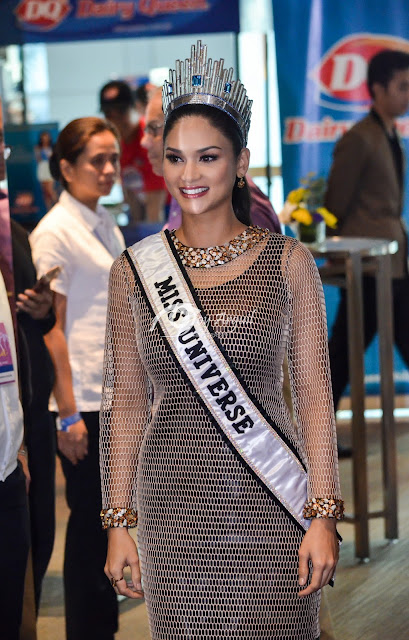 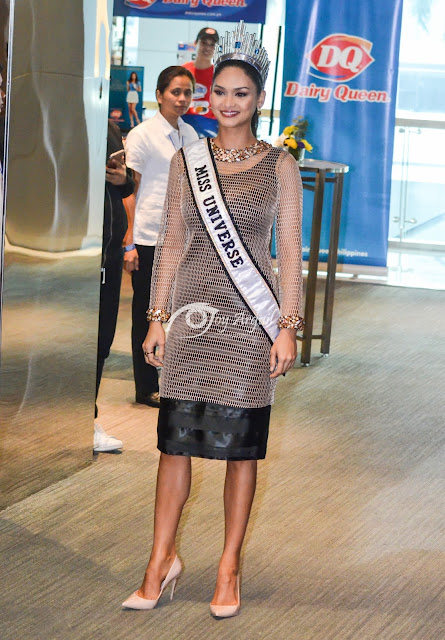 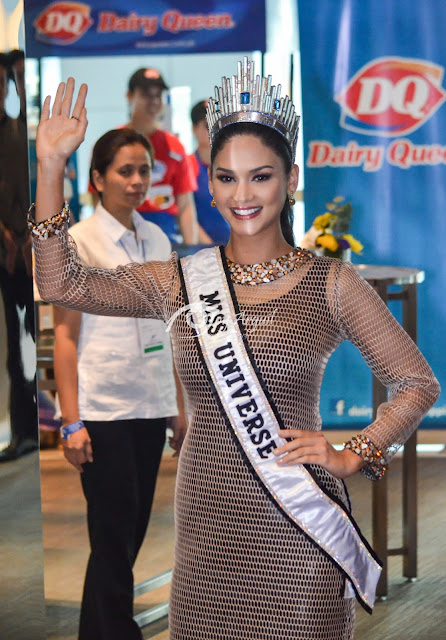 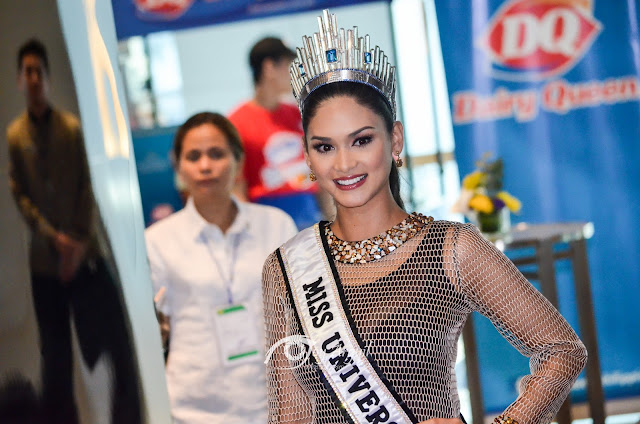 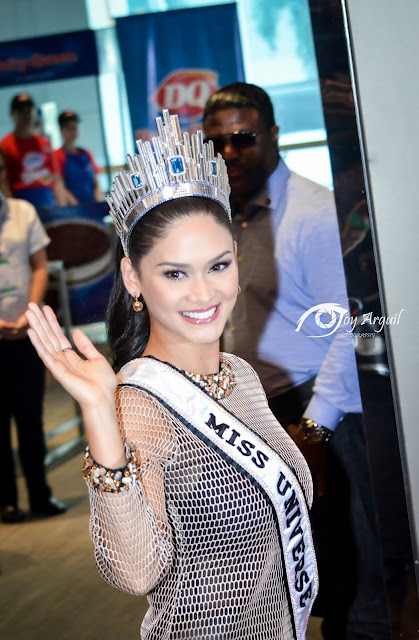 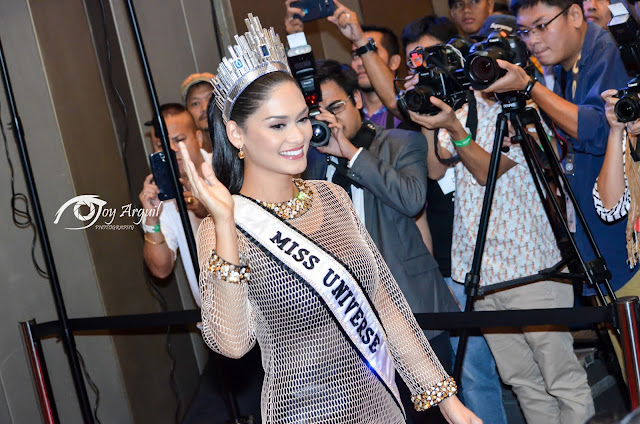 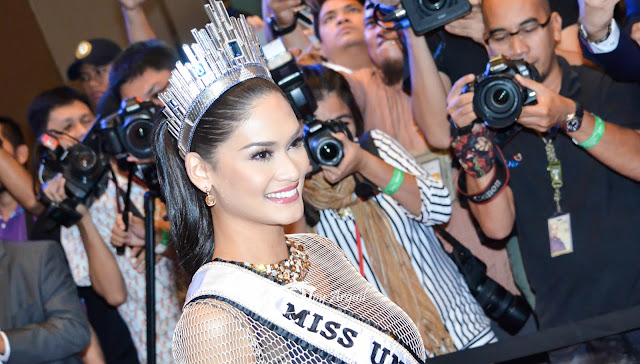 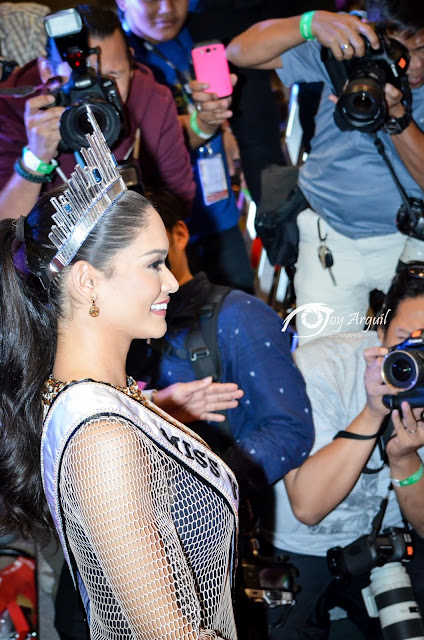 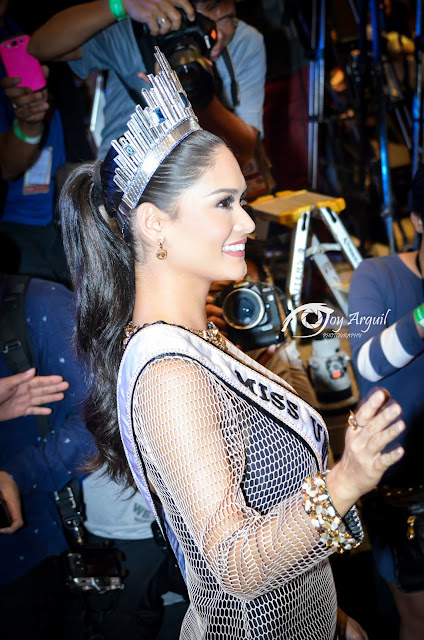 To culminate the series of Pia's homecoming activities, a Grand Homecoming Special will be held at the Smart Araneta Coliseum on January 28. Pia’s friends and other surprise guests will be part of the show which will also serve as a tribute to her success.
at January 24, 2016