Gentlemen of the Philippines: Big Brothers and Bigger Hearts 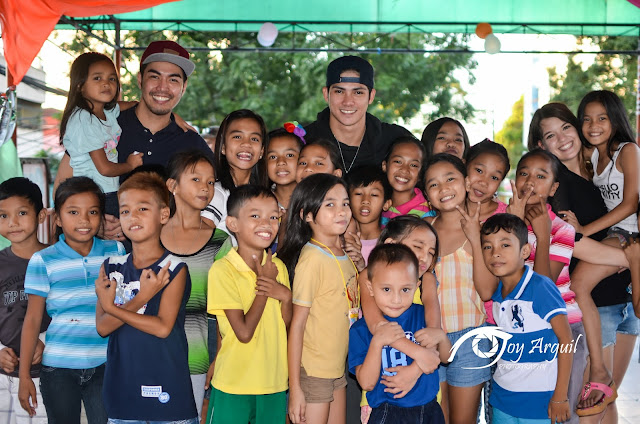 It was an afternoon well-spent last January 3, 2016 for the Gentlemen of the Philippines after Mister Tourism International Philippines 2015 Willan Pagayon and Reniel Villareal (who represented the country and placed in the Top 10 of Mister International 2015 last November) decided to pool their birthday party resources and threw a happy charity event for the kids of Barangay 51 in PNR Dagupan, Tondo, Manila instead of setting a more private celebration with friends in a bar or restaurant. And together with Mister Model International Philippines 2015 Arcel Yambing, the three guys went all-out in sharing their time and individual fun spirits to bring laughter, games and food to the young ones from as young as 2 to 12, with even some mothers and grandmothers joining in the festive atmosphere. 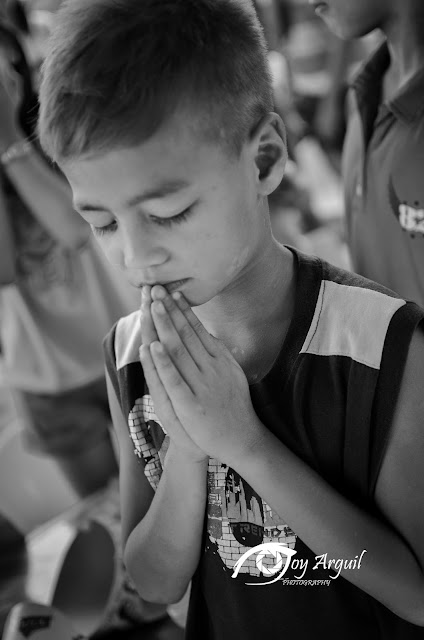 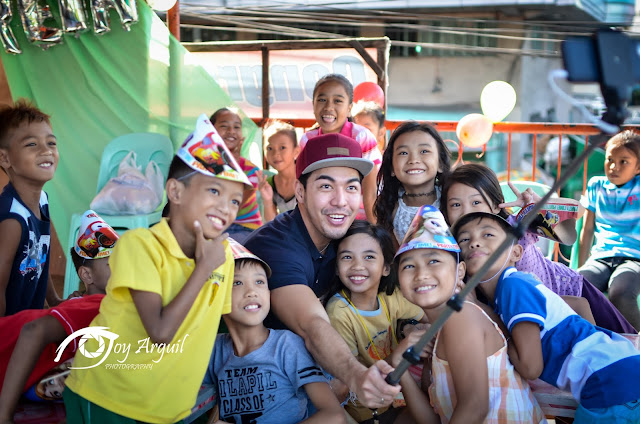 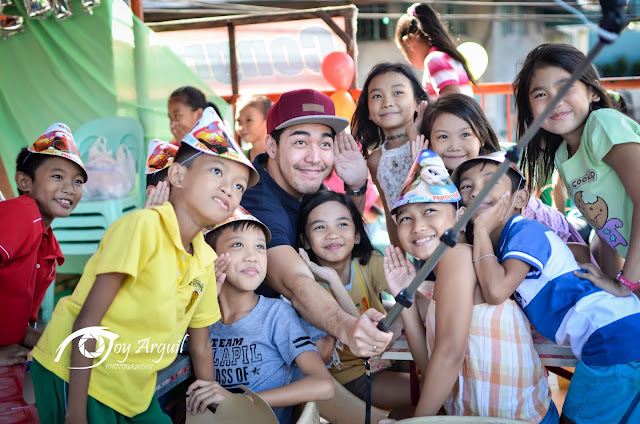 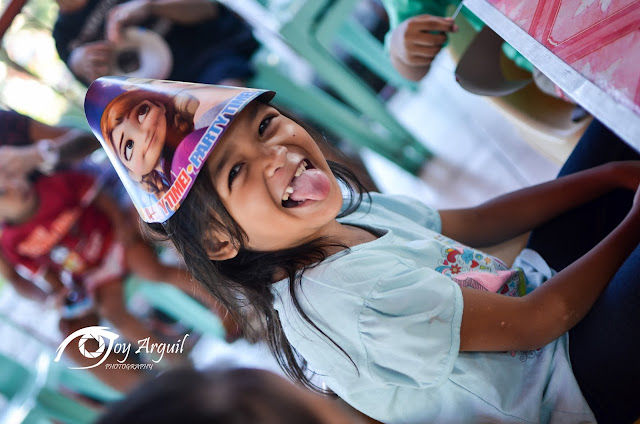 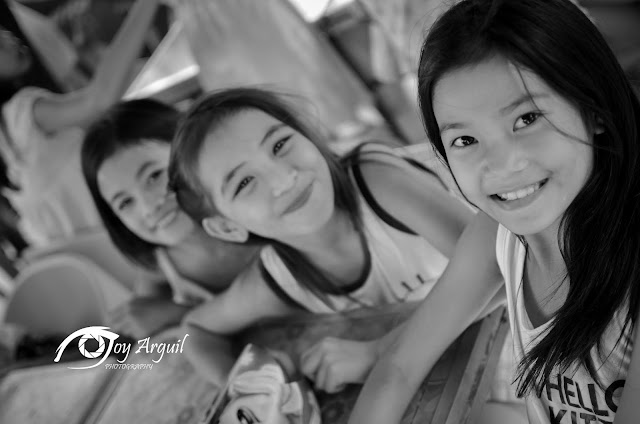 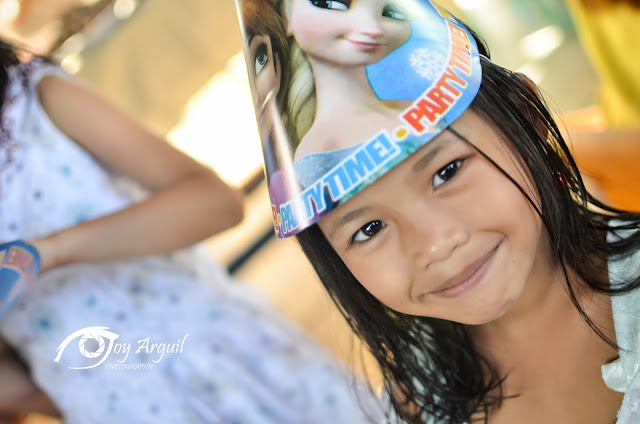 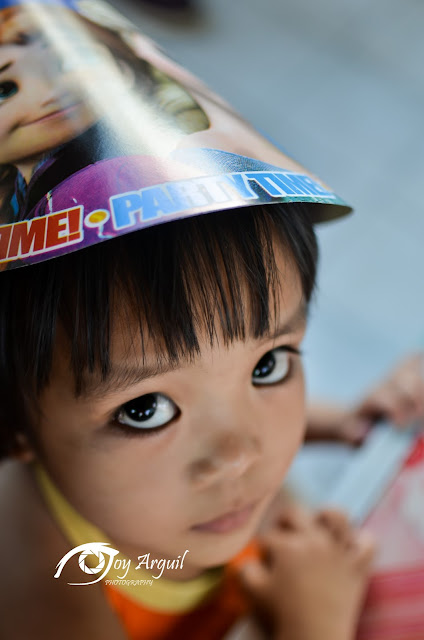 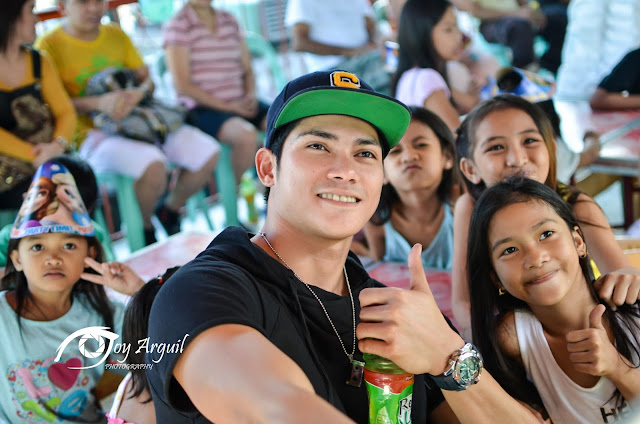 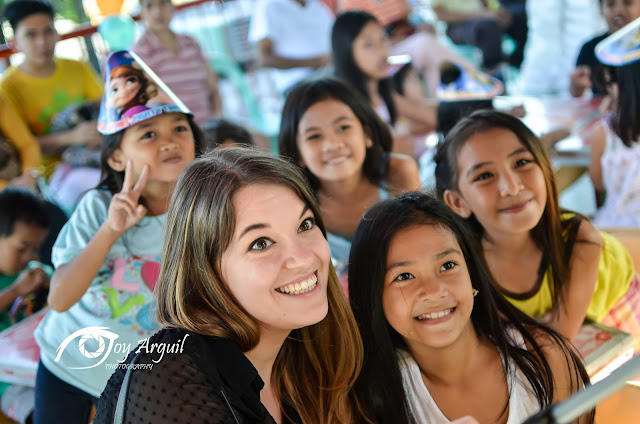 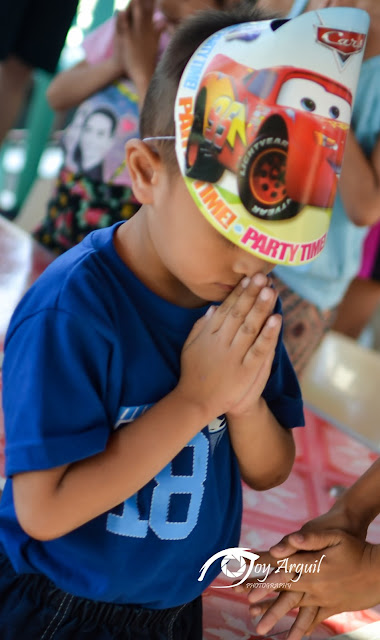 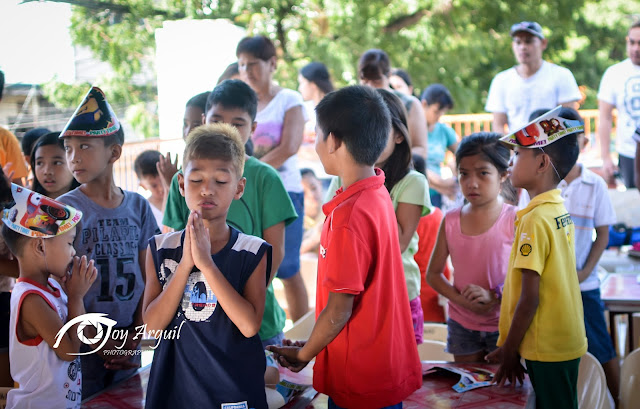 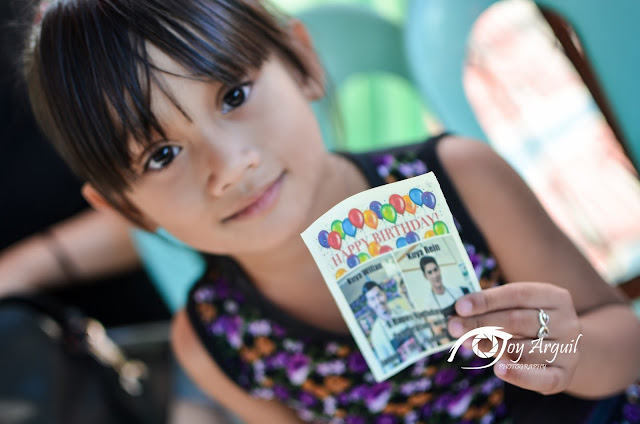 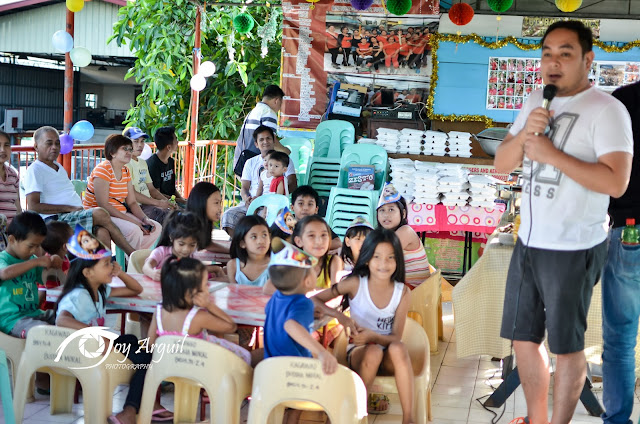 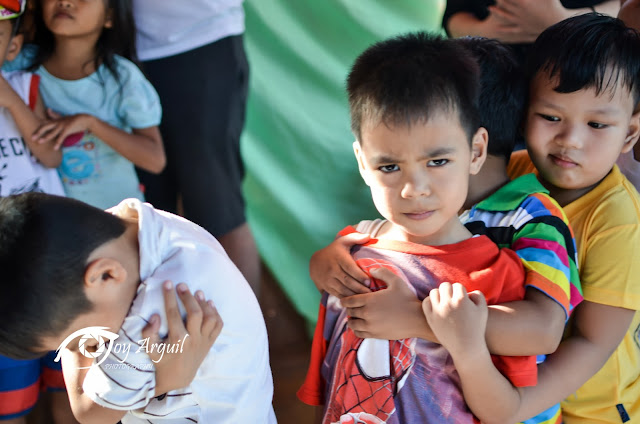 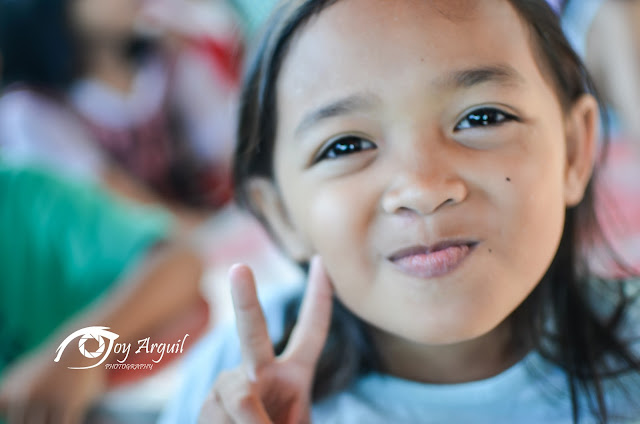 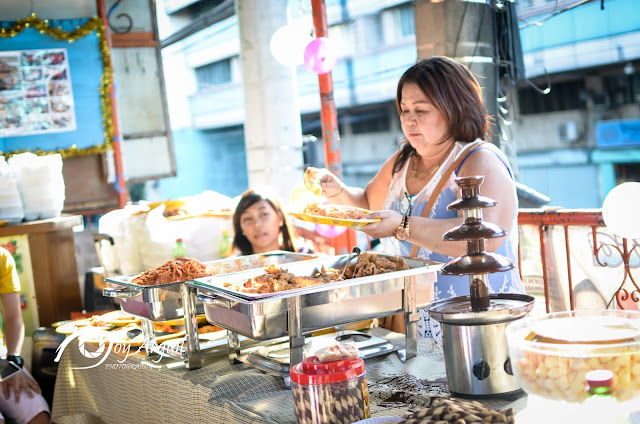 It was indeed heartwarming to see the smiles in the faces of the kids who enjoyed playing a variety of parlor games and feasting on delicious food sponsored by Mommy Chit Cano Navajas, actress Nadia Montenegro and Mary Ann of 2Go Hub at Kilometer 0. Host Dodj Mallari gamely navigated all the fun activities and even participated in some of them. 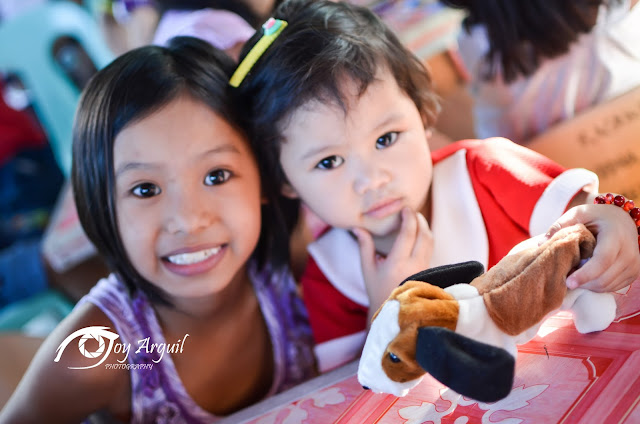 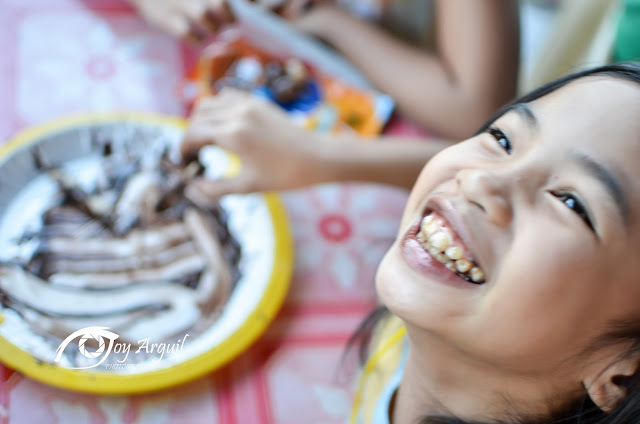 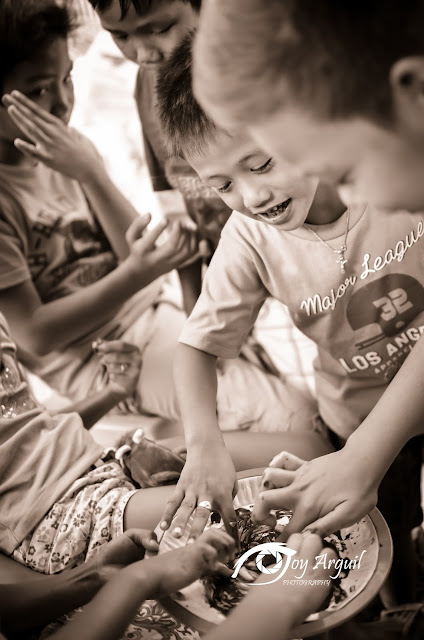 But the focus was definitely on the three Gentlemen who filled in the roles of Big Brothers to all attendees and showed even bigger hearts in giving more than their time and money to make the charity-cum-celebratory event more special.

Report By Norman Tinio of normannorman.com
Photos by: Joy Arguil