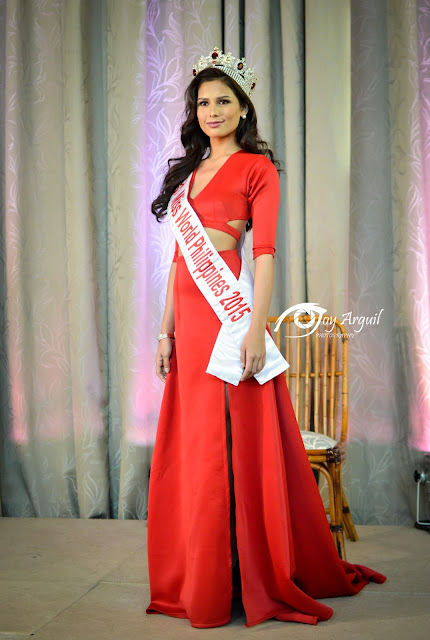 The 24 year-old lady from Nueva Vizcaya, Hillarie Danielle Parungao, the titleholder of Miss World Philippines 2015 leaves for China on November 21. Since her victory in the national pageant held last October 18, she has been undergoing intensive training for the international competition. Proudly representing the Philippines , Hillarie will wear 100% - all filipino gowns showcasing the best of Philippine Fashion. She will be wearing gowns by Mark Tumang, Cherry Veric, Randy Ortiz and Bing Cristobal. 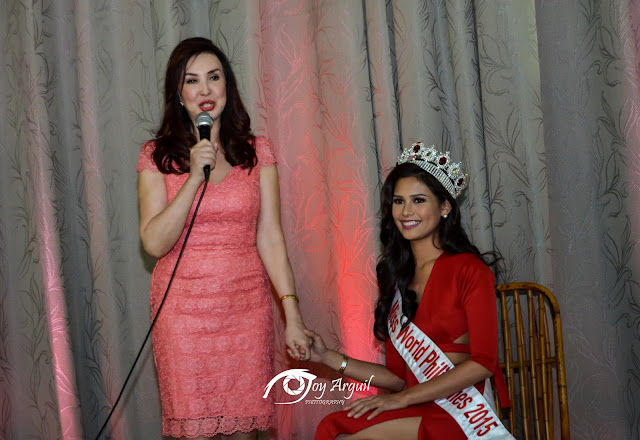 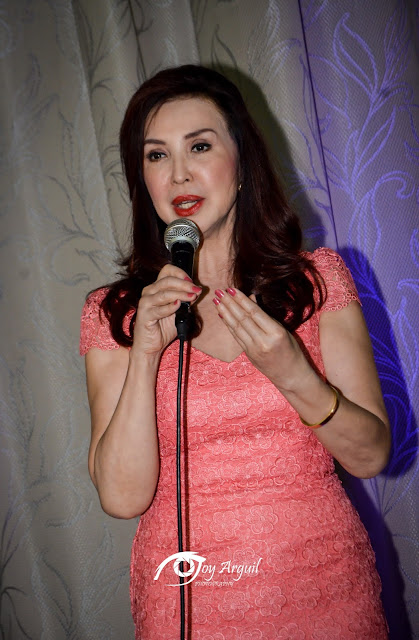 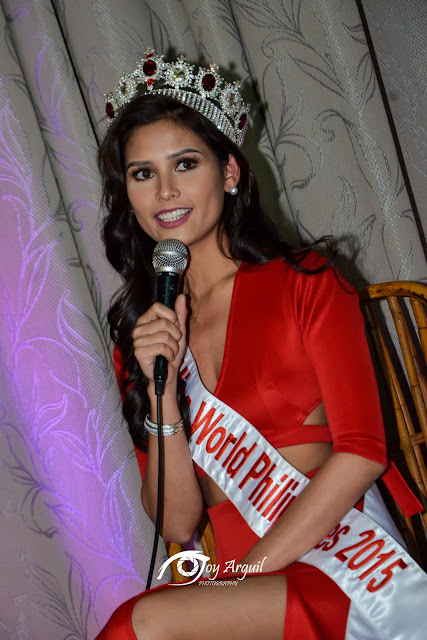 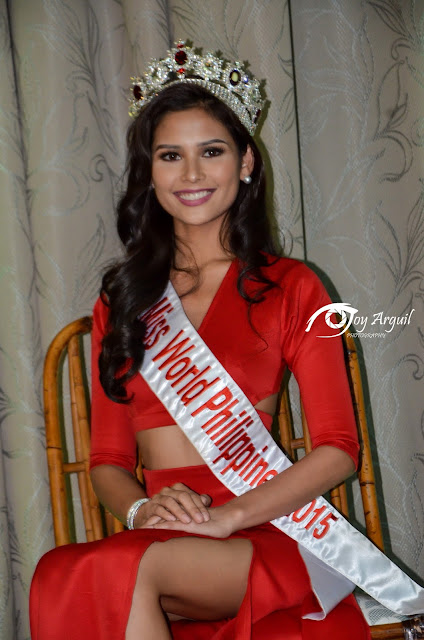 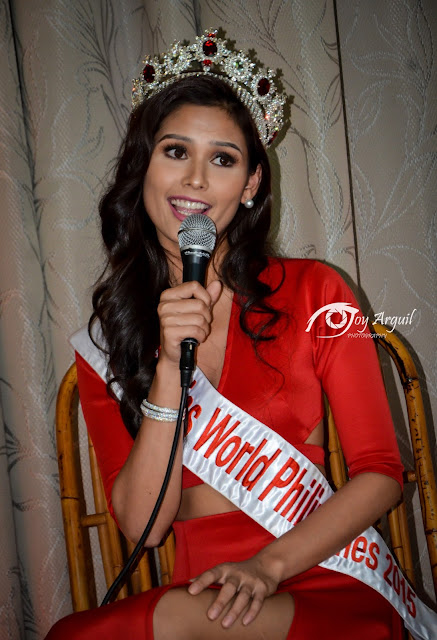 The Miss World Finals will be held in Sanya , China at the Beauty Crown Grand Theater on December 19. 2015 where more than 110 candidates will vie for the much coveted crown of the biggest and most iconic pageant in the world. Founded in 1953, Miss World enjoys the distinction of being the very first beauty pageant established in the world - ahead of all other pageants.

2015 marks the 65th edition of Miss World and when Hillarie parades on the stage she will proudly carry the name Philippines.

Millions of Filipinos here and abroad will be watching the Miss World Finals with great anticipation as hope run high for Hillarie to follow in the footsteps of Megan Young. 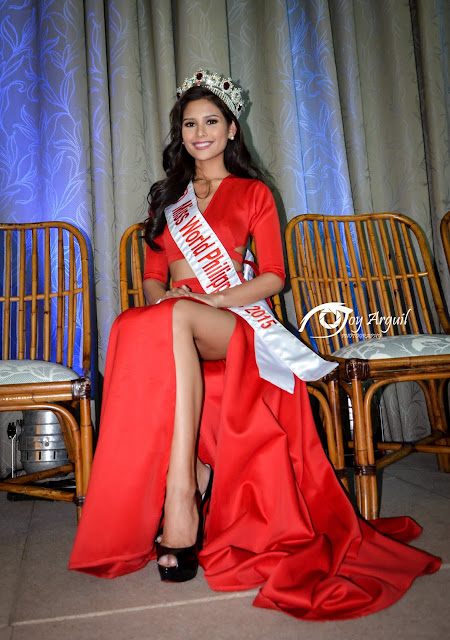 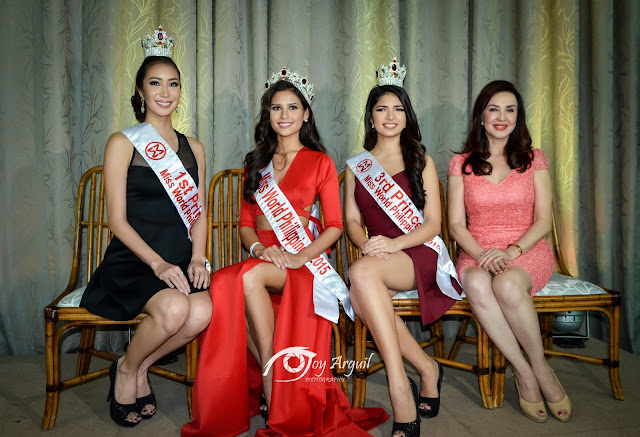 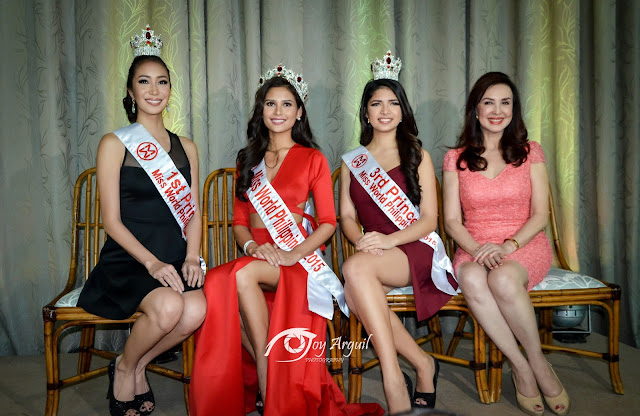 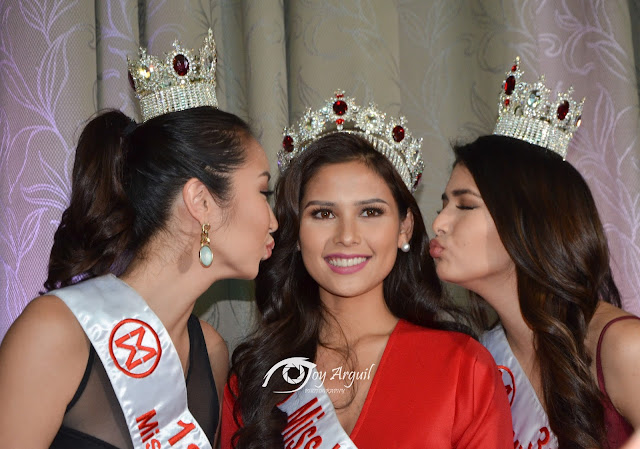 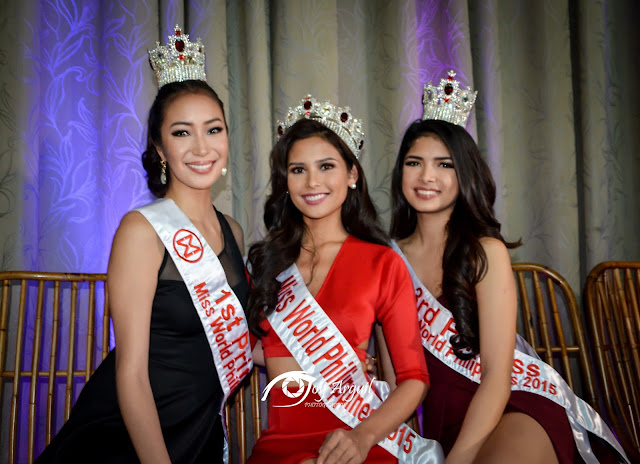 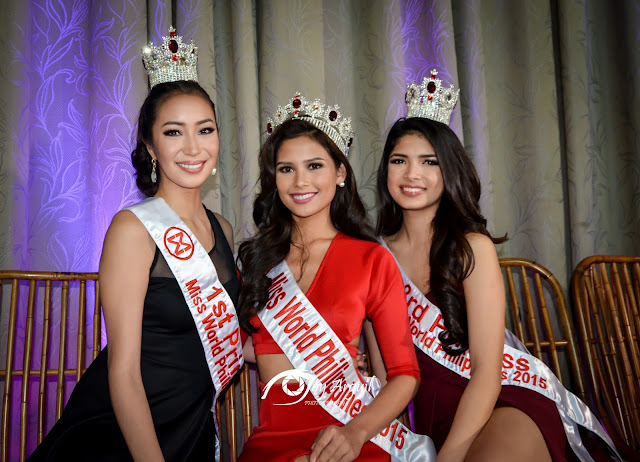 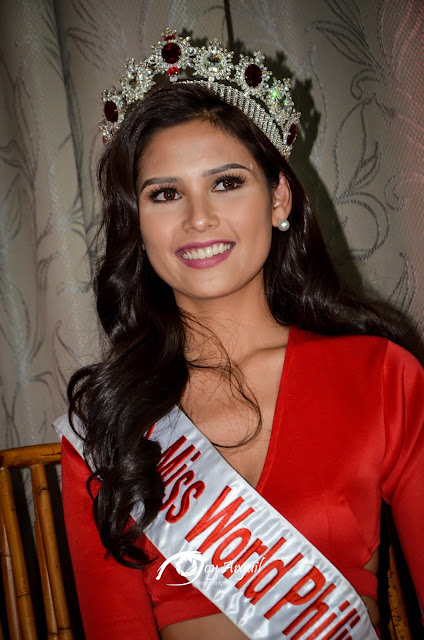 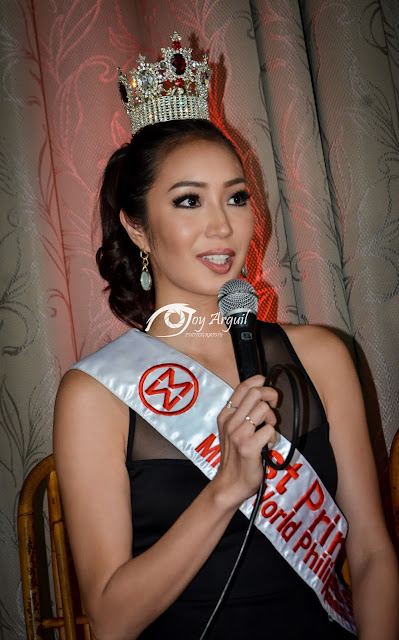 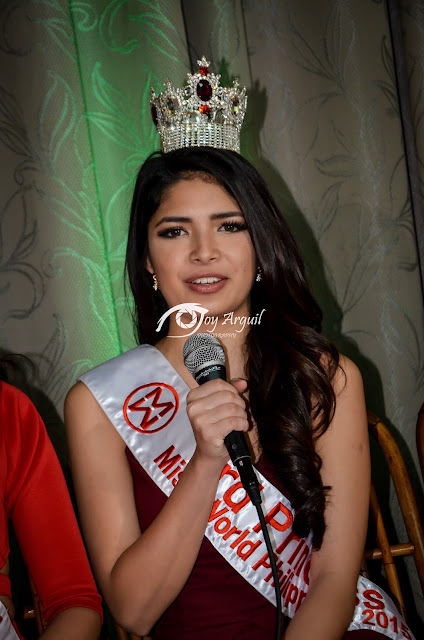 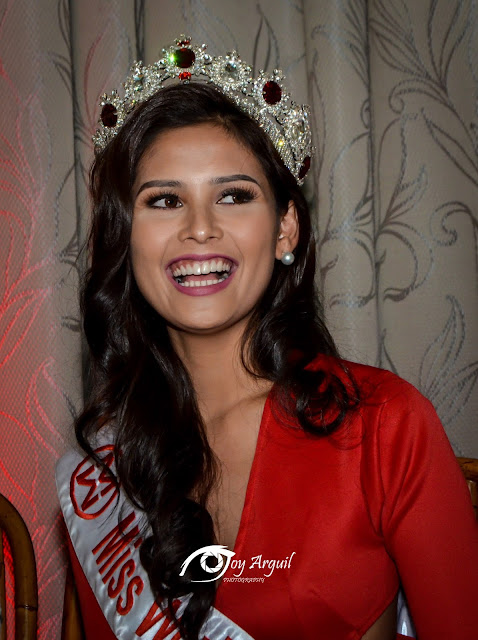 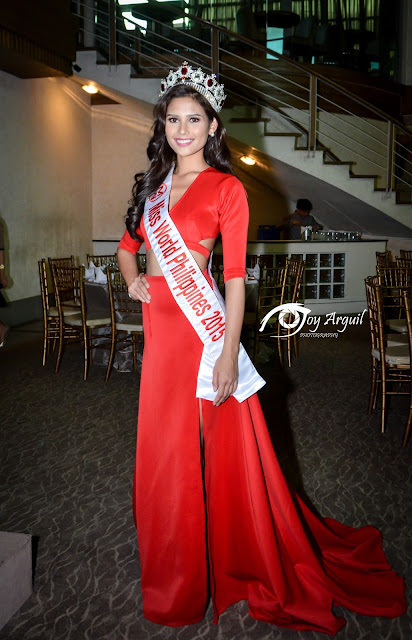 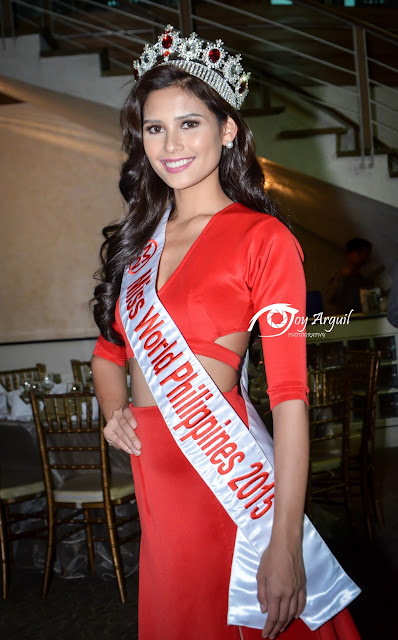 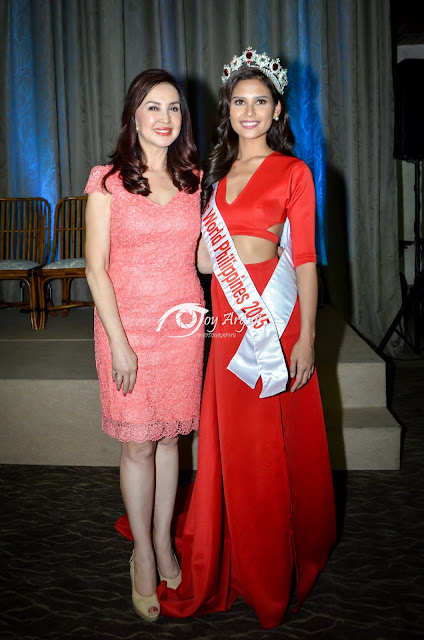 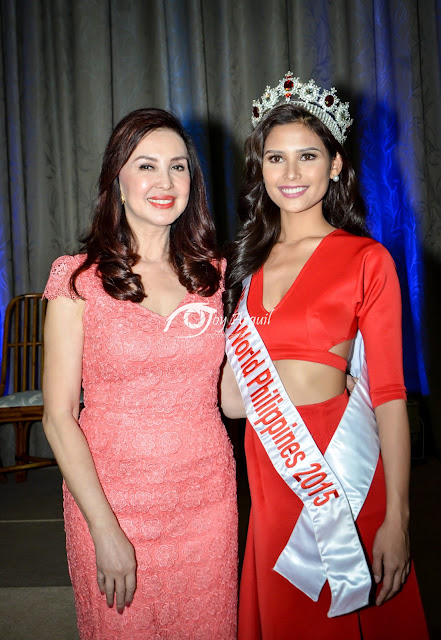