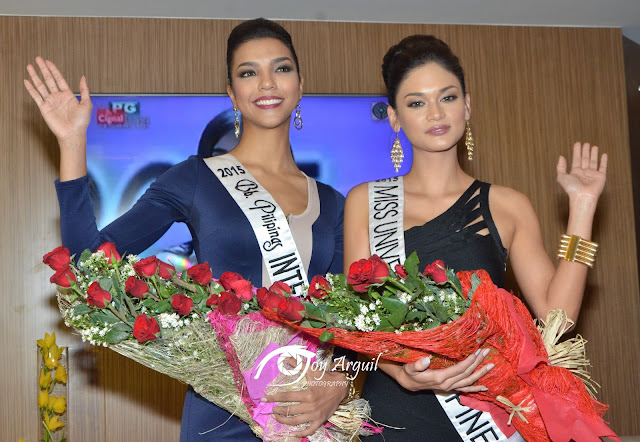 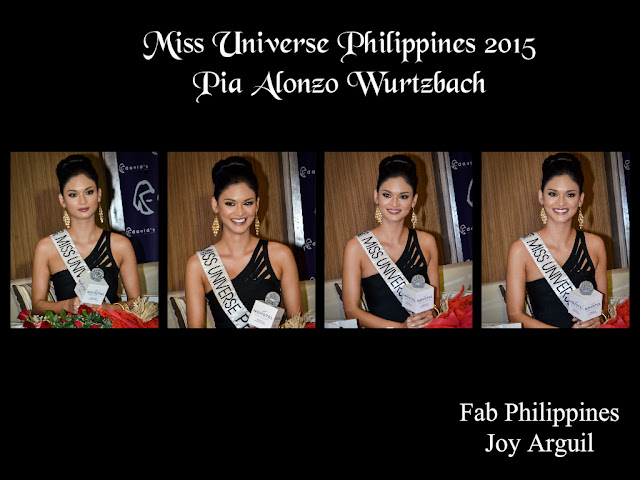 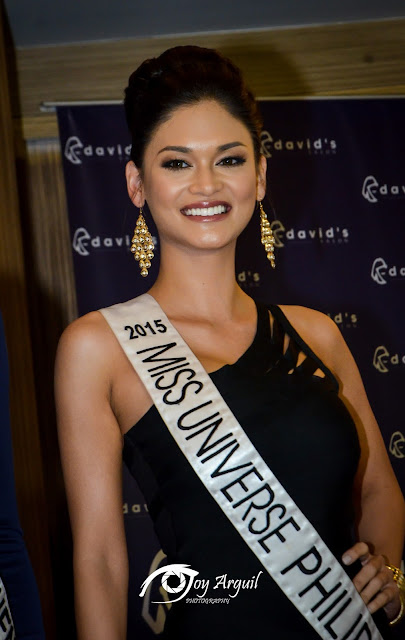 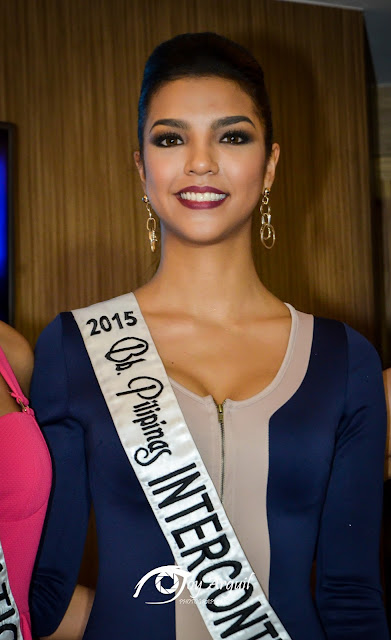 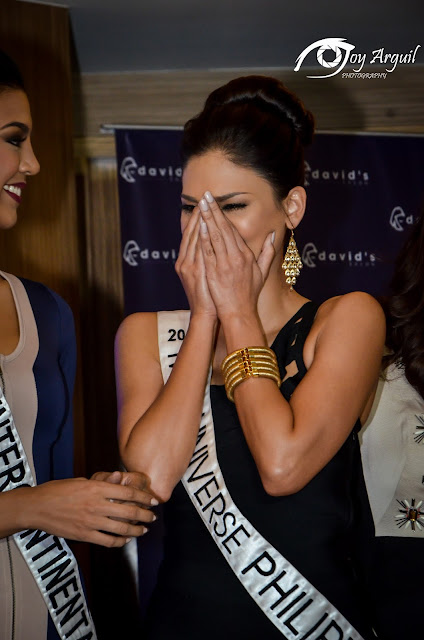 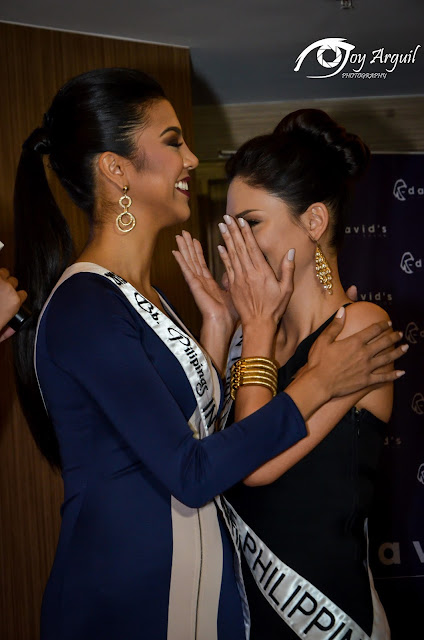 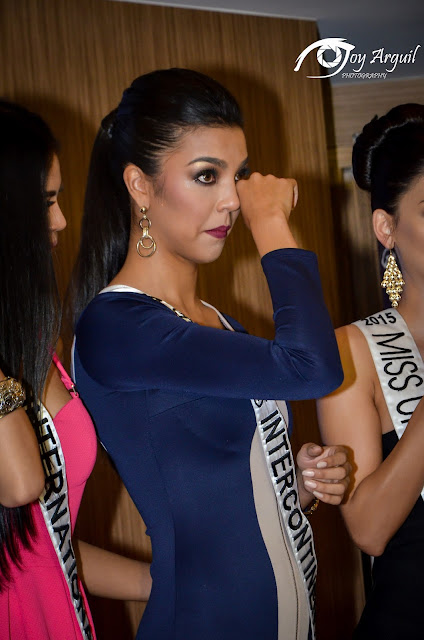 The two queens were poised and elegant as they greeted members of the media, family, friends and supporters at the double celebration. Both also appeared ready to represent the country with their A-game in the global pageant season, which is entering its most glitzy and glamorous stage yet this yuletide season. The Miss Intercontinental 2015 is set to happen in Magdeburg, Germany on December 18 while Miss Universe 2015 will take place in Las Vegas, U.S.A. on December 20. 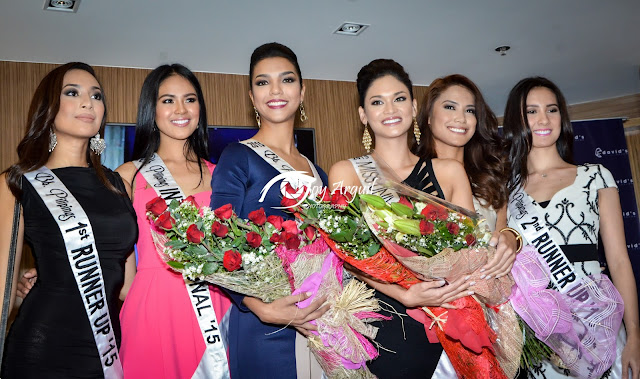 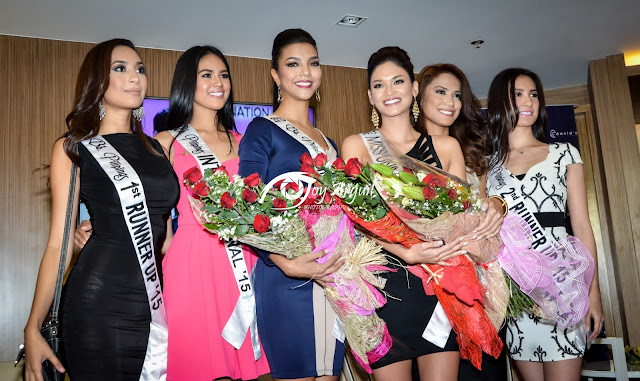 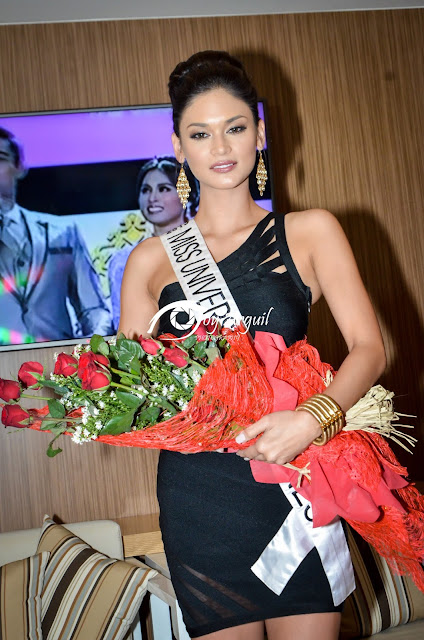 Being able to represent the Philippines in the Miss Universe pageant is a dream come true for Pia. having competed in Binibing Pilipinas twice previously, Pia was able to bag the title this year. The 5'8 professional model, make up artist, writer, and culinary arts graduate hopes to add Miss Universe 2015 titleholder top her multi-hyphenate status. 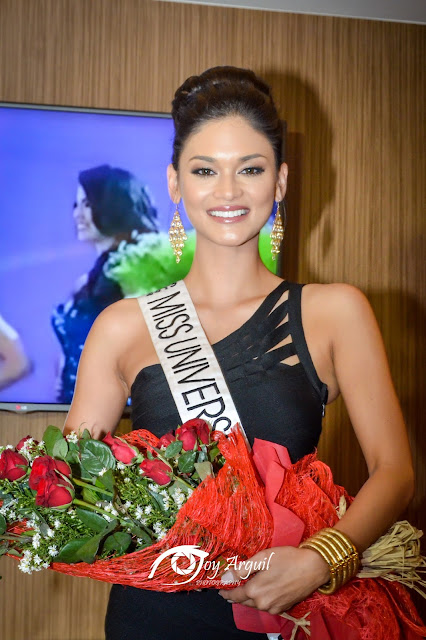 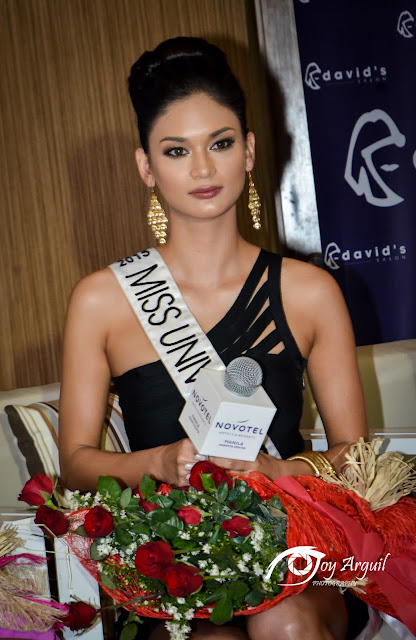 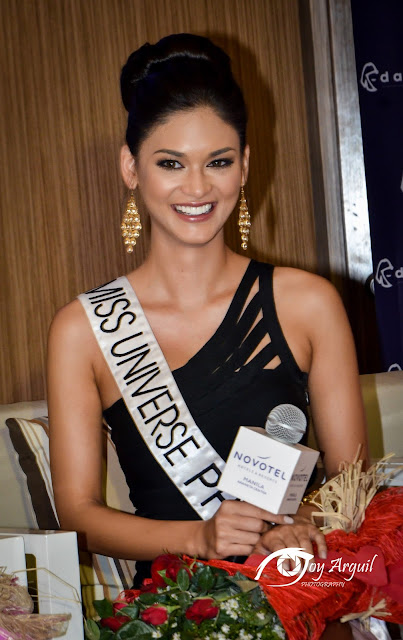 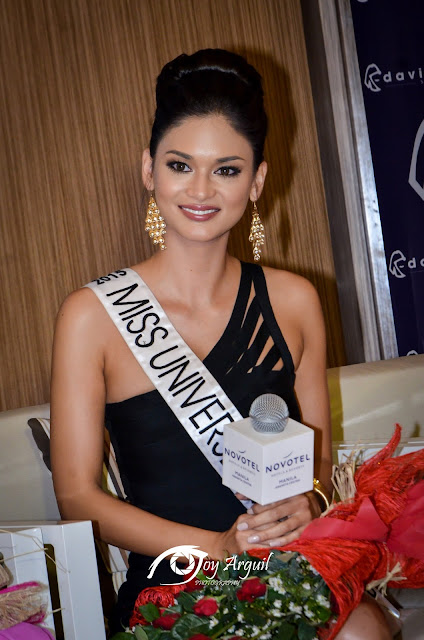 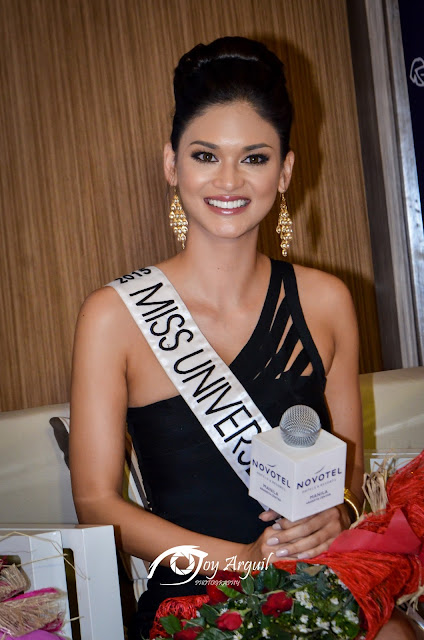 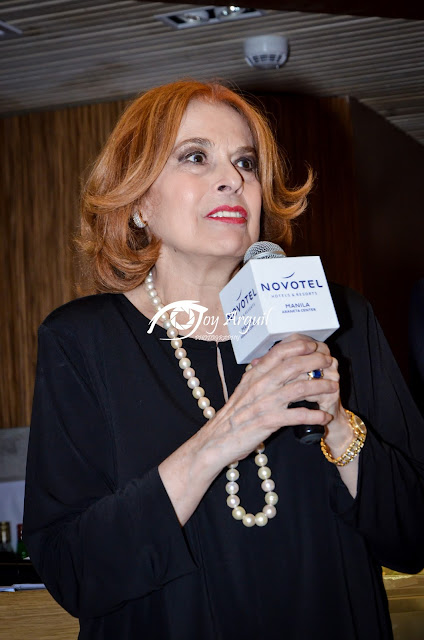 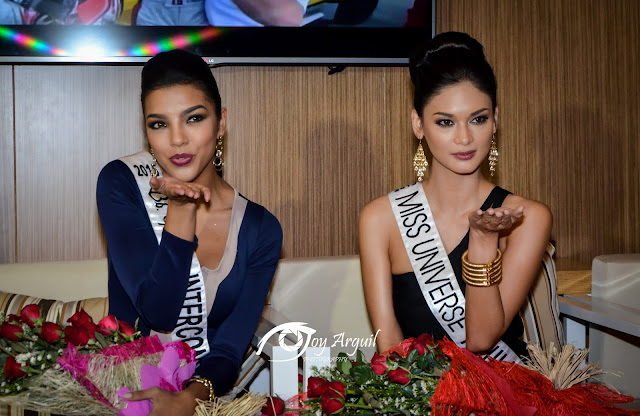 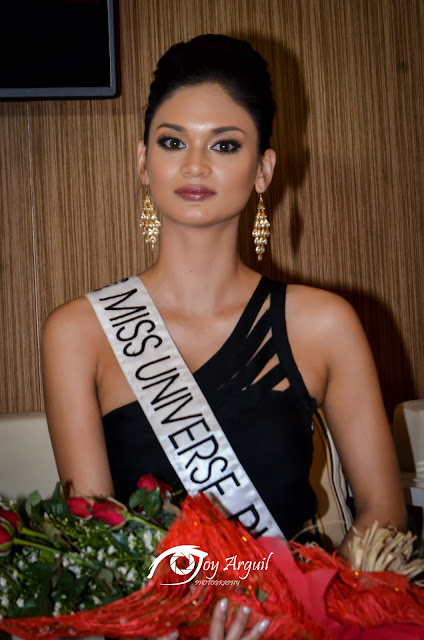 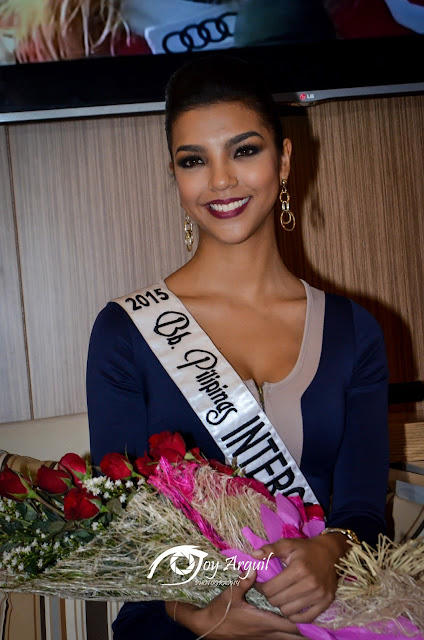 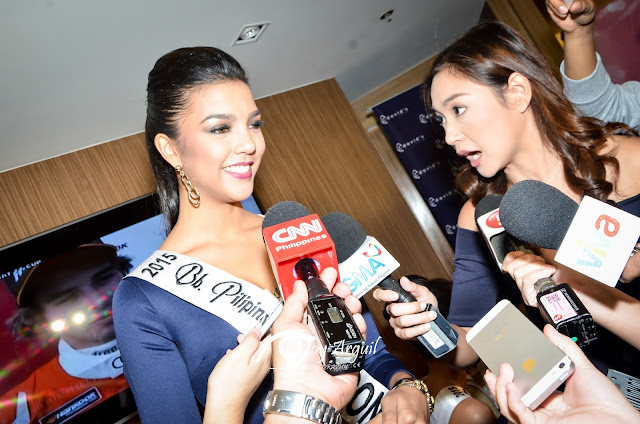 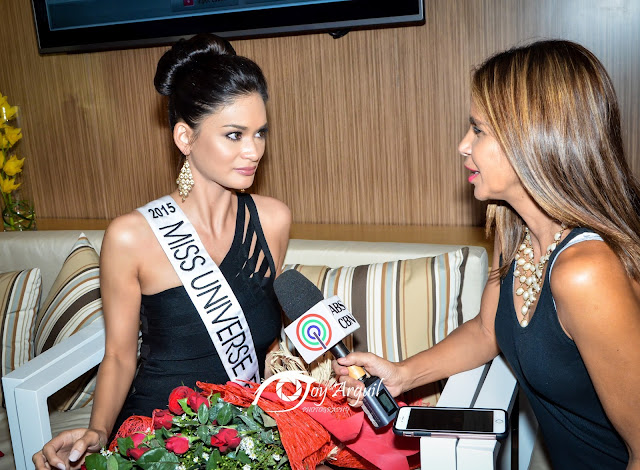 Christi is more than ready to set out for the miss intercontinental pageant. With proper training and optimism, she wishes everything to sail smoothly during the competition. The 5'10.5 stunner is into basketball and volleyball and credits her athletic background as the source of her competitive nature and positive attitude towards the upcoming fete. 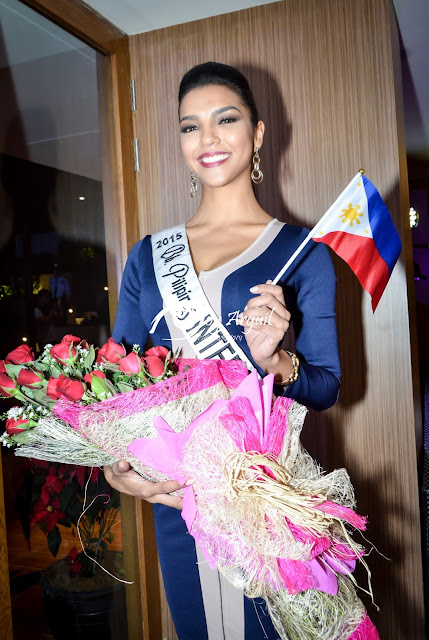