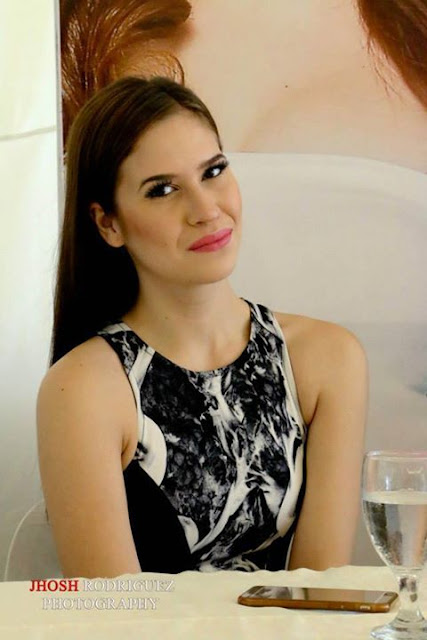 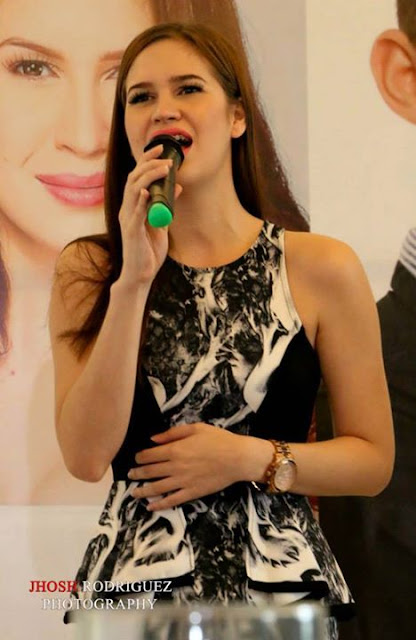 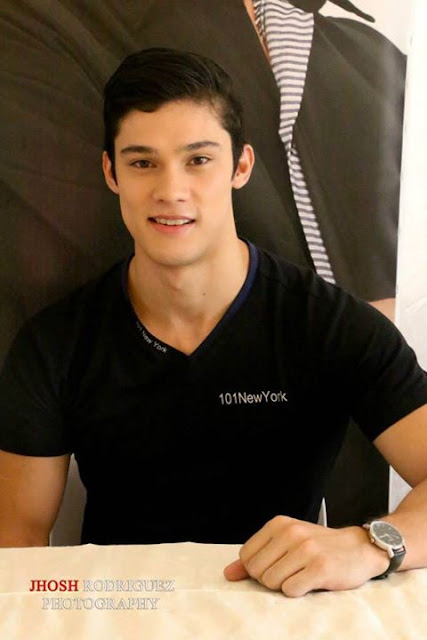 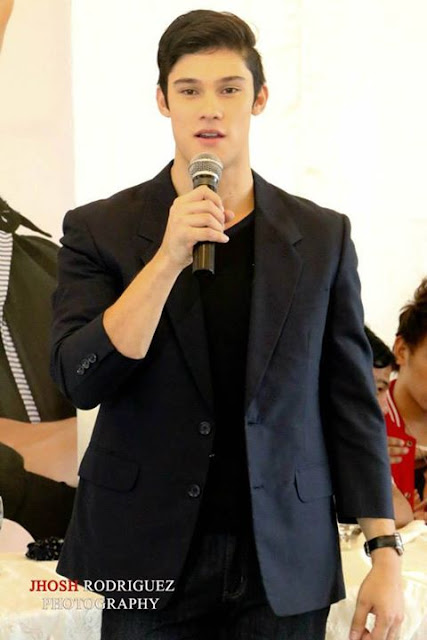 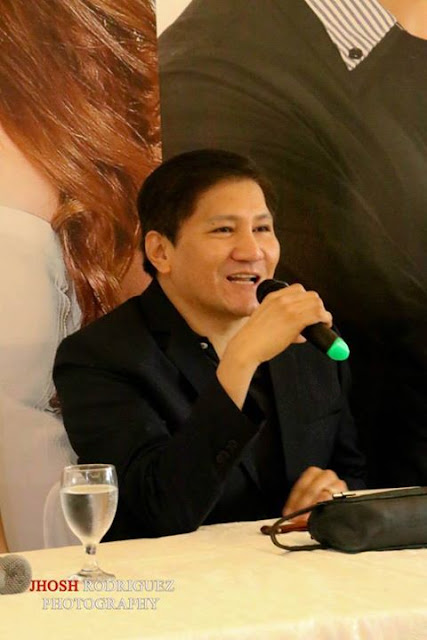 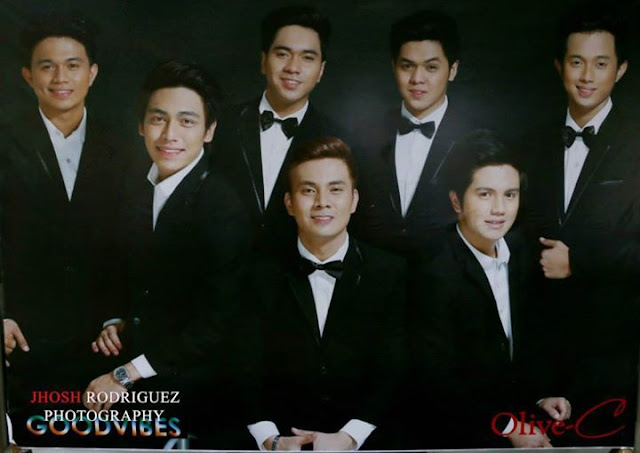 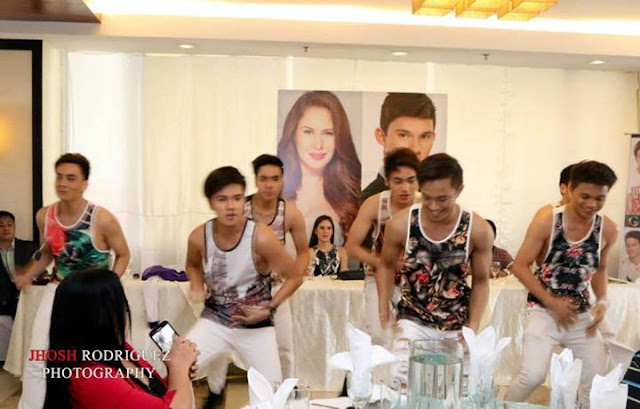 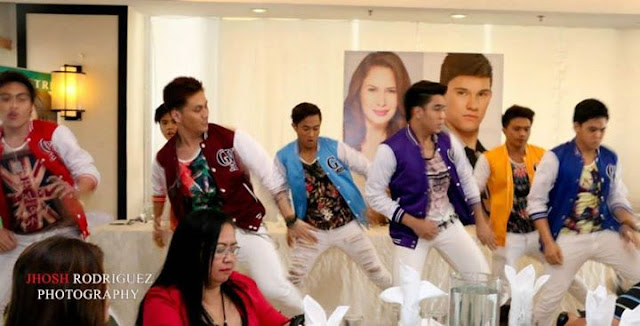 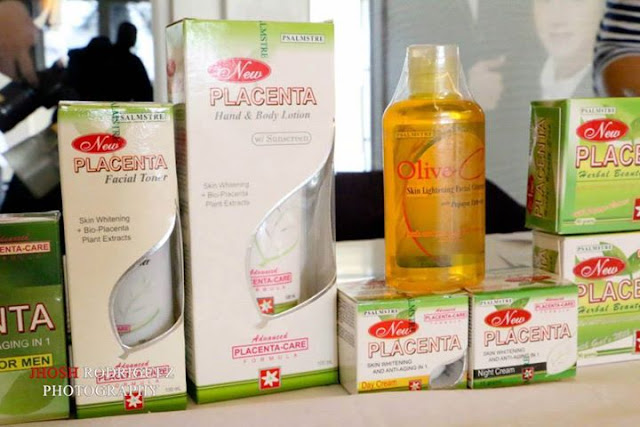 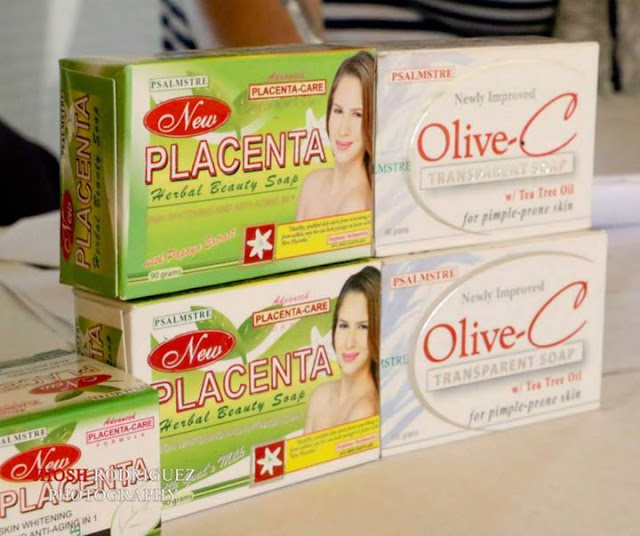 Mr. Jaime Acosta, President and CEO of Psalmstre Enterprises and Creworks Asia introduced to the members of the Media, Singer-Model and a native of New Zealand, Laurence Mossman as the new male brand ambassador of New Placenta, Laurence alongside Miss Earth-Air 2012 Stephany Stefanowitz, a long-time product endorser of New Placenta.

Stephany and Laurence bring it closer to the people via New Placenta promo tour, a brigade that introduces and educates men and women ages twenty and above, the benefits of the New Placenta with Advanced Placenta-Care Formula.

The promo tours are being held on selected Mercury Drug outlets nationwide. Despite their busy schedule, Dtephany always find time to fulfill her duties as New Placenta endorser and image model. "I use the product myself. It does wonder to my skin. It has the capacity of slowing down signs of aging by fighting free radicals found in the environment and rejuvenating the skin cells". Stephany says. Meanwhile, Laurence also finds time to go with Stephany in promo tours because he believes in the power of their tandem. "We easily get along with each other, because of this we are effective at educating the customers about the real benefits they can get from New Placenta. It is a complete package, since Stephany talks to women and I talk to men. We have become natural examples of individuals whose skin is protected by New Placenta", he said.

Stephany and Laurence just proved that there really is a need to get closer to the customers and let them know that New Placenta does not just promise to guard the skin because it really works. There are no better testimonials than the Stephany-Laurence tandem, the New Placenta is the right ant-aging skincare for men and women.

Complementing Stephany and Laurence tandem are the newest Boy-band Sensation, Goodvibes who ought to be the new Brand Ambassador for Olive-C Soap. Cute, talented, hunky, funny and oozing with kilig-these are just few adjectives fans have to say about the group. Composed of Justine Gervacio, Earl Valera, Jhaydhee Luciano, JC Juco Cabungcal, Yosef Lagua, Khyle Blanco, Gene Lay, Micks Cervantes and Jodense Valenciano; Goodvibes is a group of young men with common interest, hobby, and disposition in life. With a wholesome, clean cut and boy next door image, Goodvibes is definitely a perfect choice as Brand Ambassador for Olive-C Soap.
at August 08, 2015