The LGBT Community Worldwide was saddened with the shocking news that Charl Van Den Berg, Mr. Gay World 2010 from South Africa, has passed away last Thursday, August 6, 2015 after a gallant battle with cancer.

Charl, aged 33 is an ardent advocate of gender equality and human rights in his native South Africa and carry on his advocacy all over the world when he won the.title of Mr. Gay World a few years ago.

“Remember that after same-sex marriage was legalised in South Africa in 2006 there was a lot of bad press and resistance to the community,” commented an emotional Kukkuk.

“When Charl won Mr Gay World in February 2010, it was the first positive news about the LGBT community that was carried by the mainstream newspapers and it was on street poles throughout South Africa.”

He described Van Den Berg as “an all-around nice guy,” who was approachable, level headed and a good role model. “Any person could speak to him at any occasion and he was always friendly and never had any airs and graces.”

On a personal note, I was able to talk and interview Charl through the invitation of my very good friend Mr. Robert Malig-on Jr.(Charl’s Official Chaperone and Mr. Gay World Philippines 2010 Finalist) when he visited Manila last December 10, 2010 to lend support to the "Red Ribbon Campaign" of Mr. Gay World and Mr. Gay Philippines fight against HIV AIDS.

The campaign aims to intensify awareness and education about the alarming HIV AIDS incidence in the country and concretize efforts to prevent it and eradicate social stigma and discrimination to those People Living wth HIV AIDS, (PLWHAs) their families and their friends.

Though it was my first time to meet him, you can feel the warmth, humility, compassion and kindness of his persona, he even greeted me Happy Birthday upon knowing that it was my natal day. Charl took mentioned of the hospitality and warm welcome he received during his stay and his wonderful experience in visiting scenic spots around the Philippines.

In the words of my good friend Robert, “Charl despite of his good looks and popularity remains to be humble and unaffected by fame, a very simple and intelligent nice guy, a kind of person that anybody wishes to be a friend with.”

To you Charl…may you rest in peace…your advocacy will be continued and your legacy will always be remembered…. 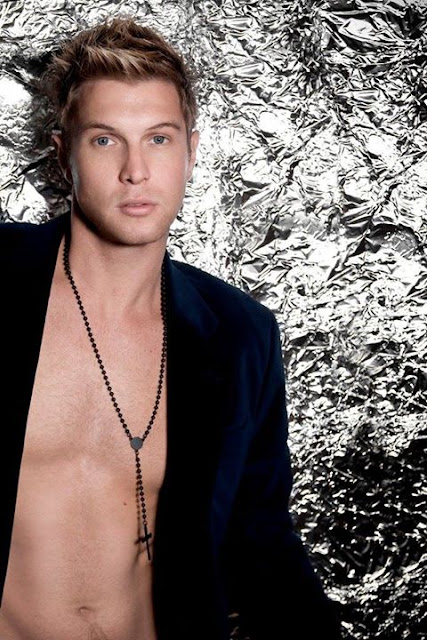 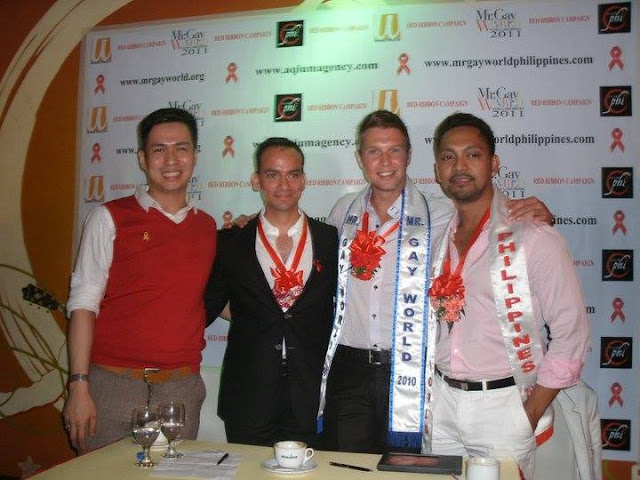 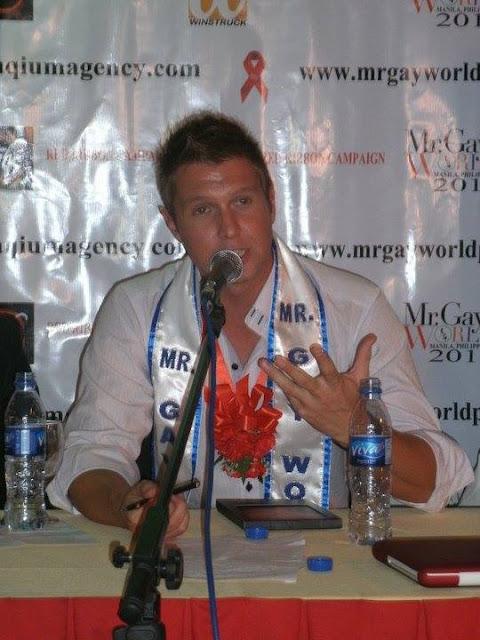 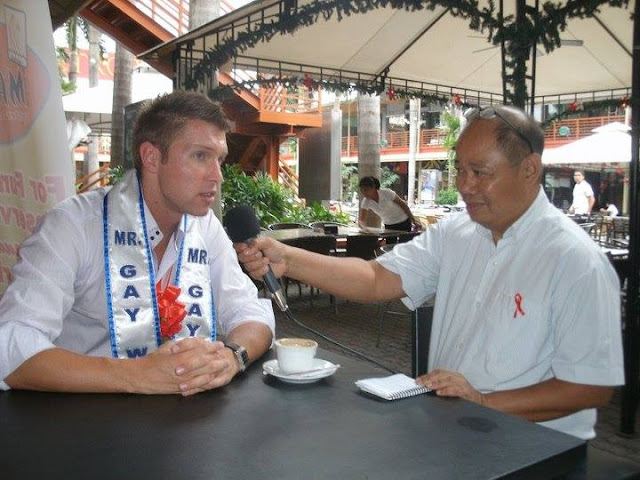 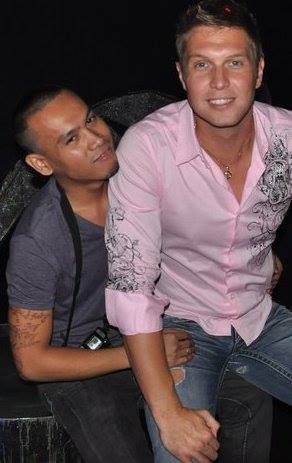 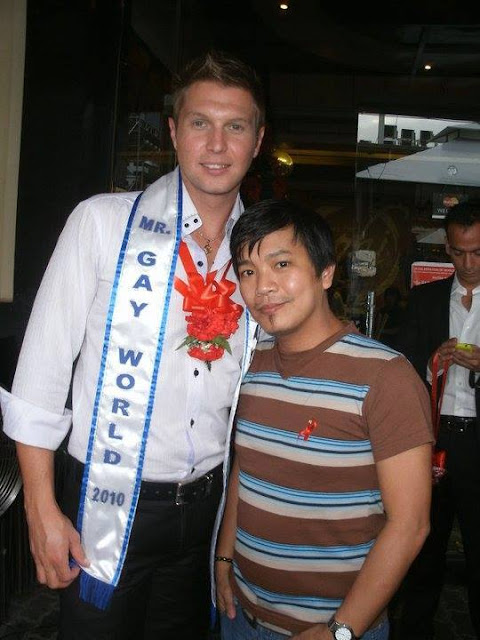