A Back to Back Victory in Miss World?

Beauty Delegates competing in an International Pageant, find it difficult if not impossible to win, if the reigning queen is her compatriot, it is a tough task to duplicate or follow what her predecessor had achieved.

But this is not in the case of Miss World Pageant, the oldest international pageant in the world established in London England in 1951. Over the course of its 63 years of history, a back to back victory of both countries happened not just once or twice, but three times over.

The very first winner in 1951 Sweden’s Kiki Hakansson was followed by another Swedish girl, May Louise Flodin in 1952. A decade or so later, United Kingdom’s Ann Sidney won the title in 1964 and was followed by her compatriot, Lesley Langley who won the Miss World 1965 title at the Lyceum in London, November 19, 1965.

The third country who won a back to back Miss World Title was India, Yukta Mookhey, a twenty-two year old model and actress won the crown in 1999 and relinquished her crown to fellow Indian, Priyanka Chopra in 2000.

Minutes after Miss World 2014 Philippines Valerie Weigmann was crowned by reigning Miss World, Megan Young, many pageant fanatics and followers unanimously says that a back to back Miss World Victory for the Philippines is not a far-fetched idea. Valerie was even quoted as saying that “I will be the best that I can be. I will show them how amazing we are, how hardworking we are, how much we deserve to it, to get the back-to-back win.”

Hope springs eternal, as the saying goes, it happened before and with our collective prayers and support, who knows, destiny and luck may conspire to let it happen again. 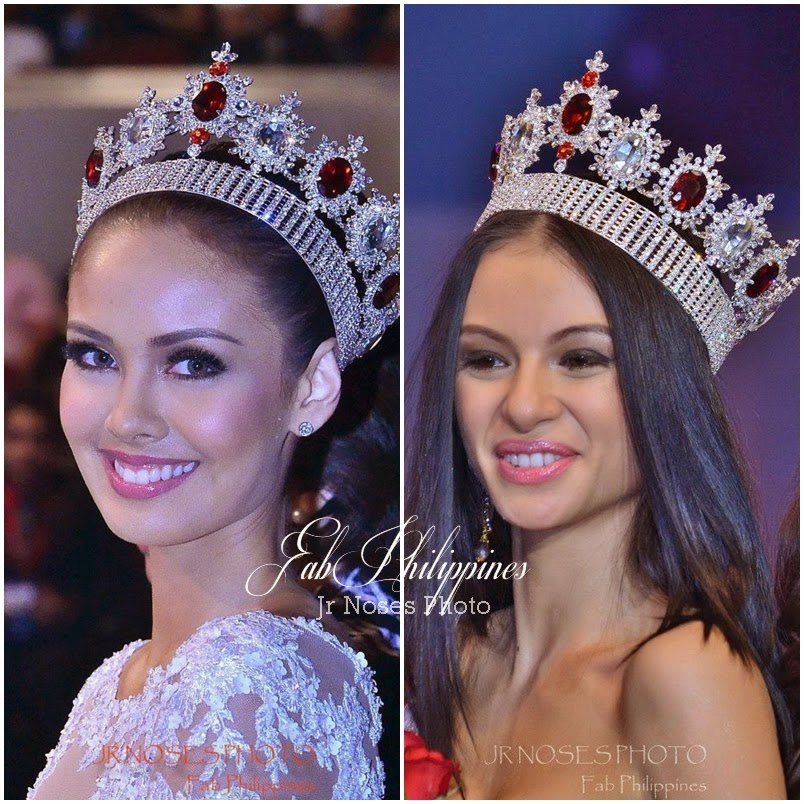 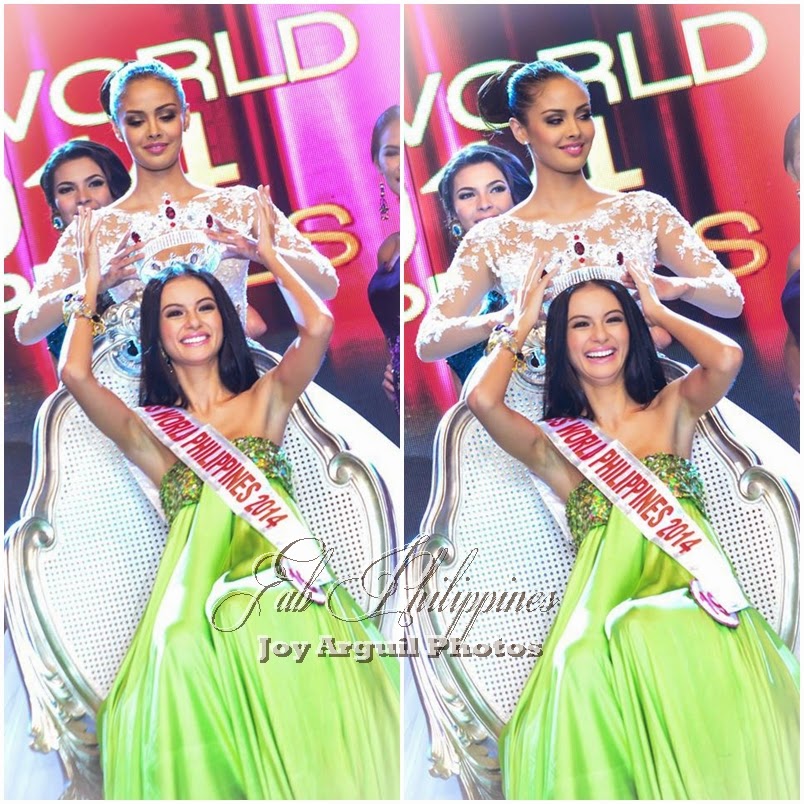 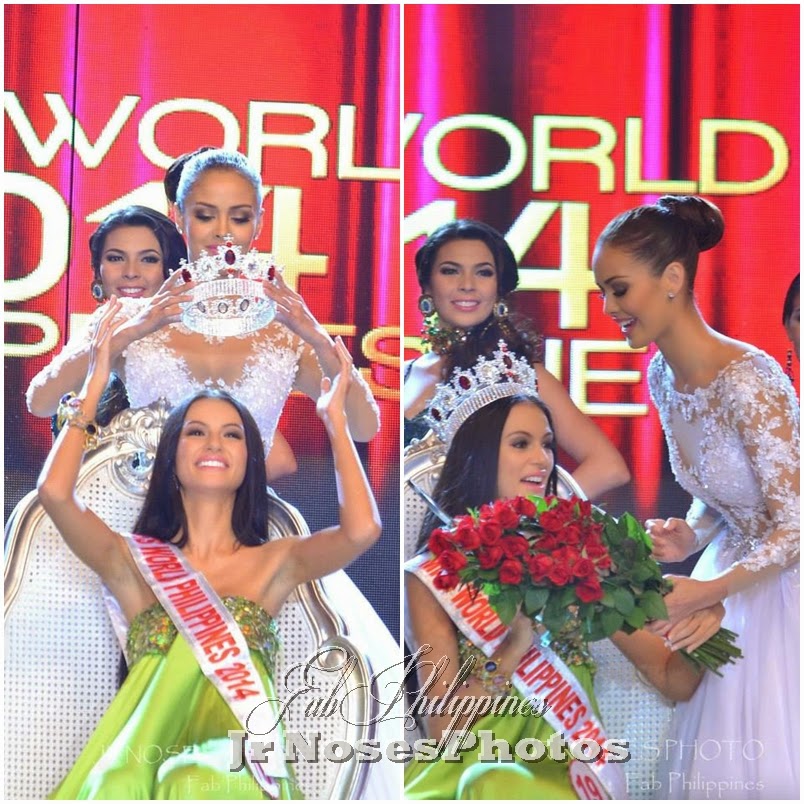 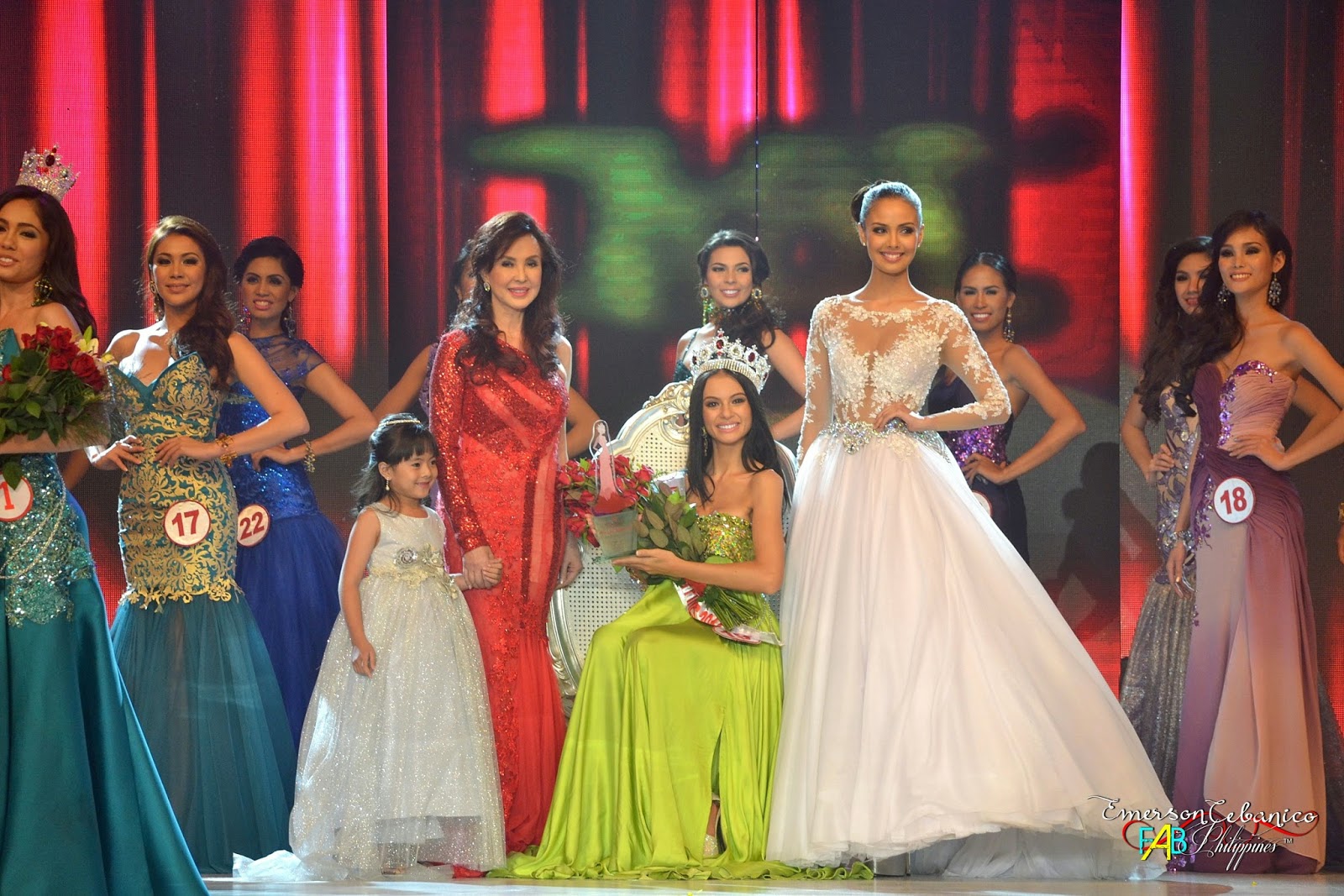 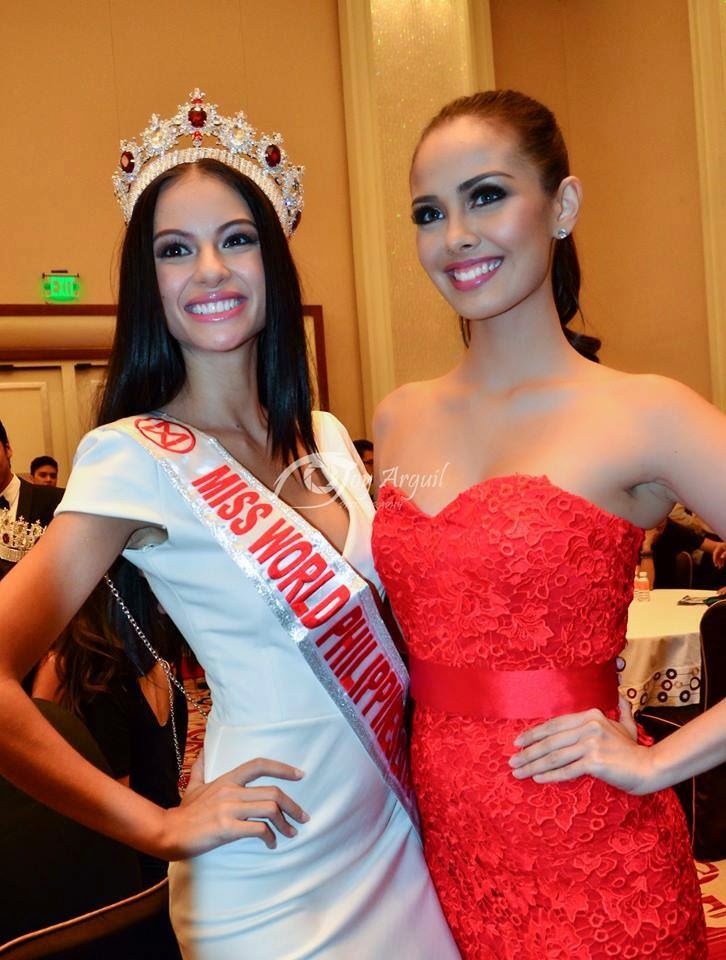 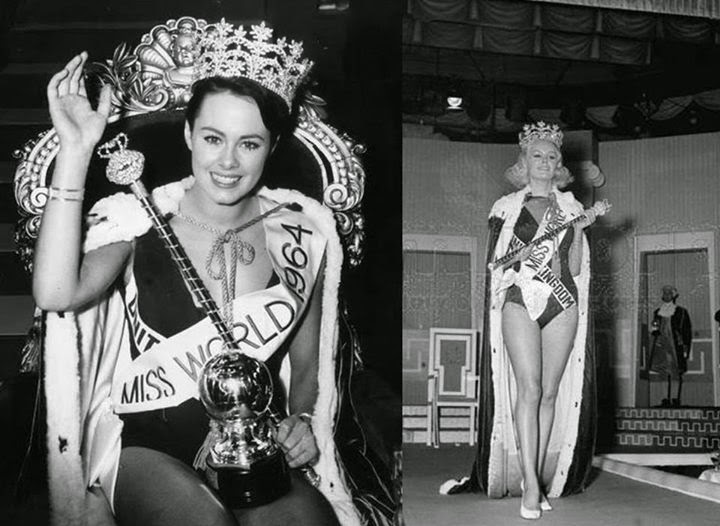 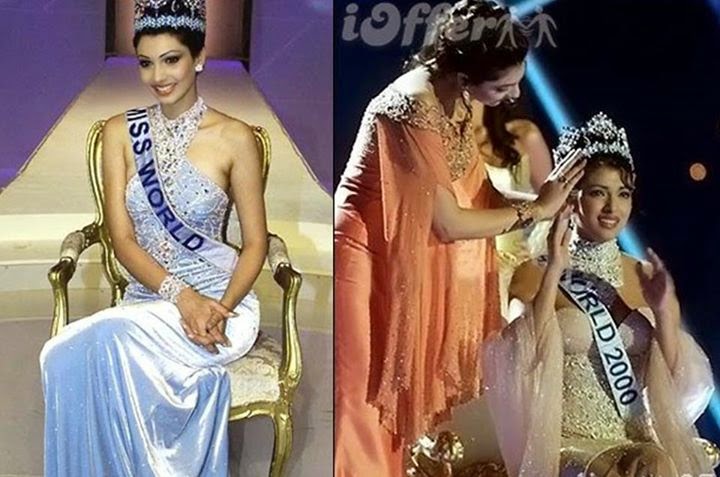 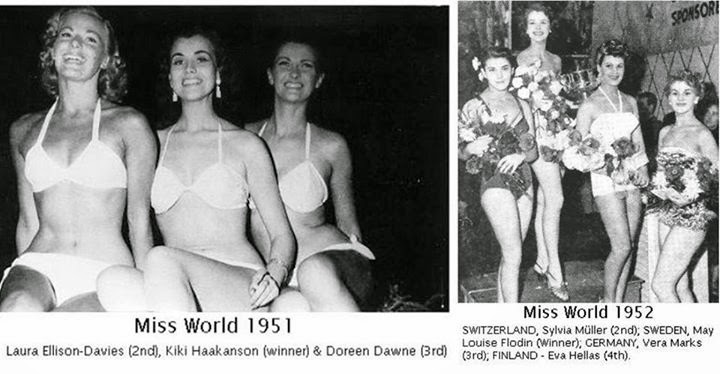 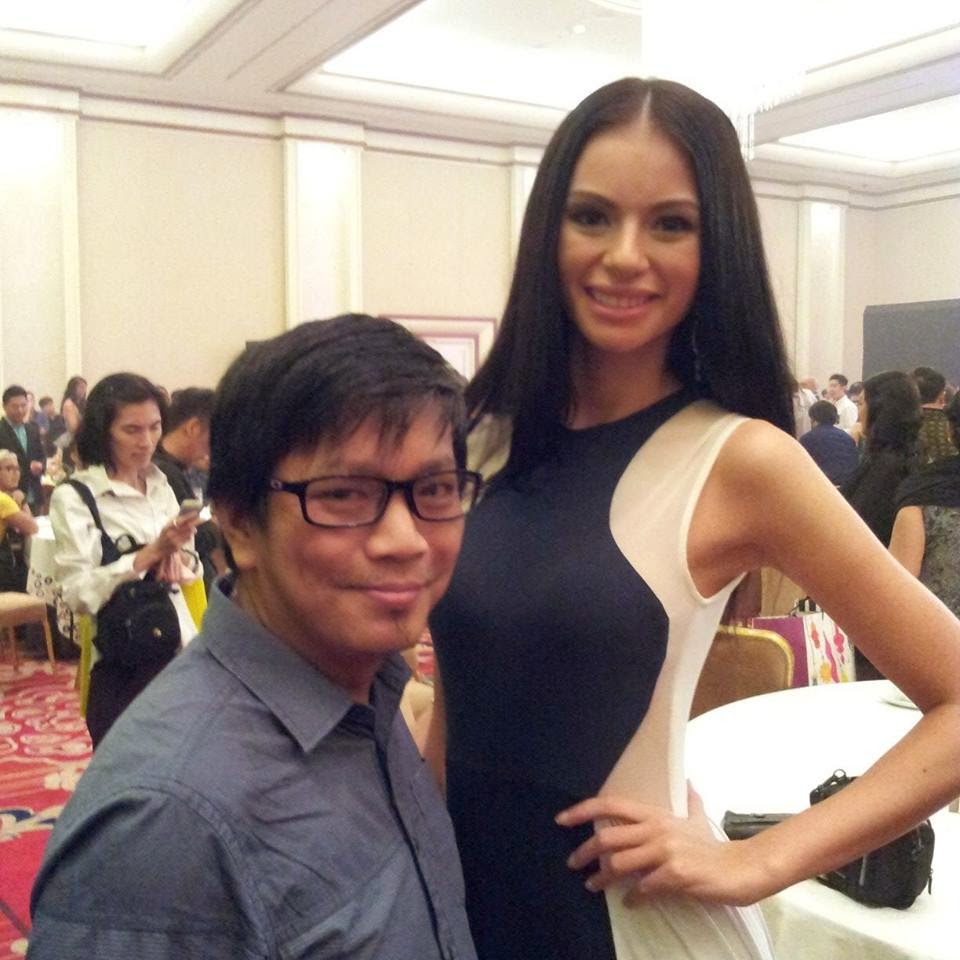 Wishing you all the best Miss World 2014 Philippines Valerie Weigmann!
at October 17, 2014