Their first book together is a beauty pageant handbook for aspiring beauty queens. The book shares some valuable lessons on how to win a crown and reach one’s beauty title goals through their training experiences in Colombia and their local mentors. The book also contains some of their witty tips and practical to-do’s when one competes in a pageant through some storytelling about their pageant journey in Miss Universe and Miss International.

Amidst the “pageant season”, the event proves to be timely, as the Bb. Pilipinas pageant was concluded last March 31. Readers can expect several helpful advice which the 3 beauty queen authors has proven to be effective in winning a crown. Not only were they able to apply these tips to their own local and international pageant experiences, but they were also able to use these lessons for their trainees who have competed and won in various beauty pageants.

The 3 authors, Denille, Lara and Karen, who have dubbed their trio as “DLK”, combined all their knowledge and experiences in pageants to be able to write this pageant manual for aspirants and beauty contestants. Karen, who was the first winner among the 3, won her Bb. Pilipinas in 2002 and represented the country in 3 international pageants and 1 international modeling search. She contributed to Lara’s pageant training for Bb. Pilipinas and Miss International in 2005. Lara, then relinquished the Bb. Pilipinas – International crown to Denille, who was also trained by Karen. As their paths crossed for the training of the pageants for Denille and Lara, a solid friendship bloomed and they remain personally close up to this day.

Their book, published by Dave Almarinez, contains 116 pages, and measures 6x8 inches. Some pageant photos are included, and the readers can also expect some exercises and activities that they can do on their own. The book will be distributed initially at Fullybooked, with plans of expanding the distribution avenues within April and May 2014. An e-book version will also be released, primarily through amazon.com as well as through other online book portals by the end of April.

A book signing tour with all three authors will be scheduled and announced soon on the official Facebook Page of “The Secret of Beauty Queens”, as well as on the official Twitter account. 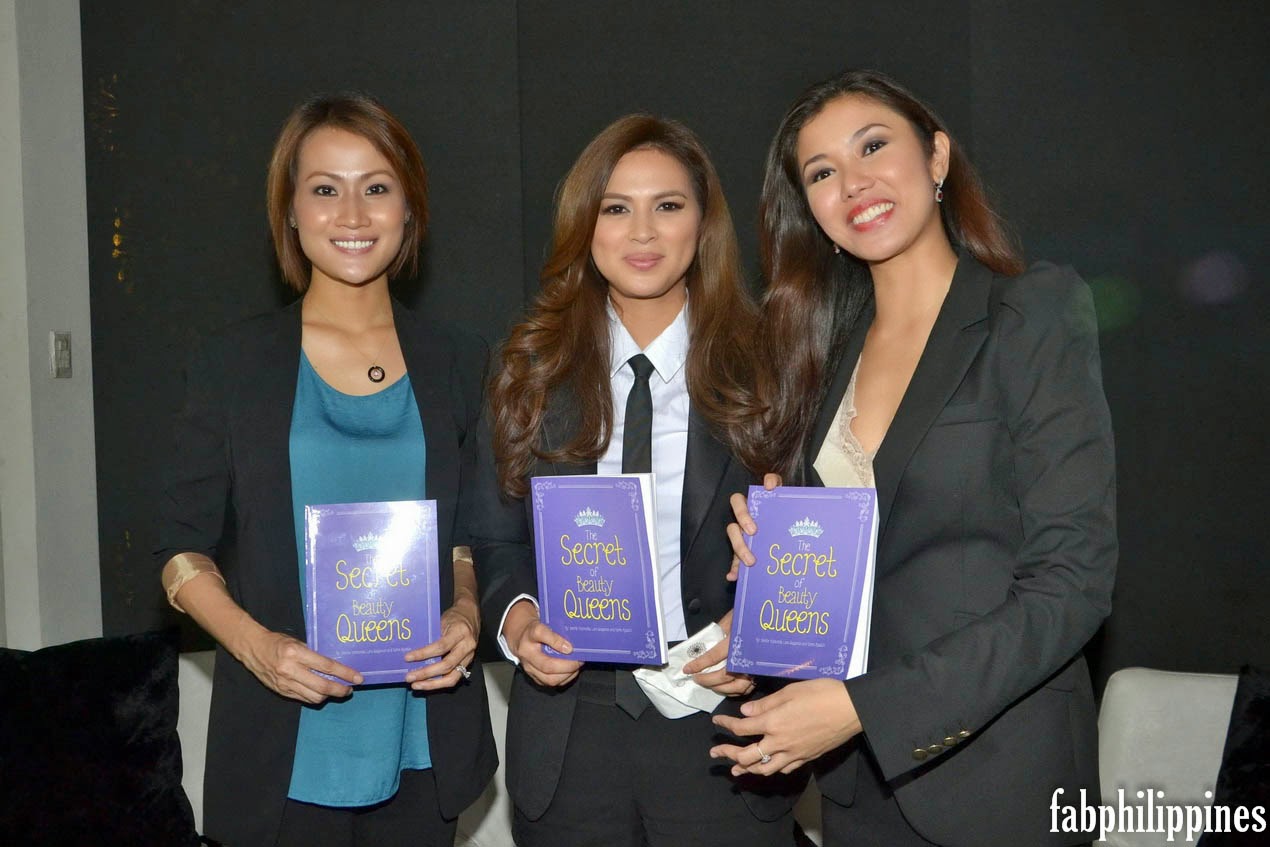 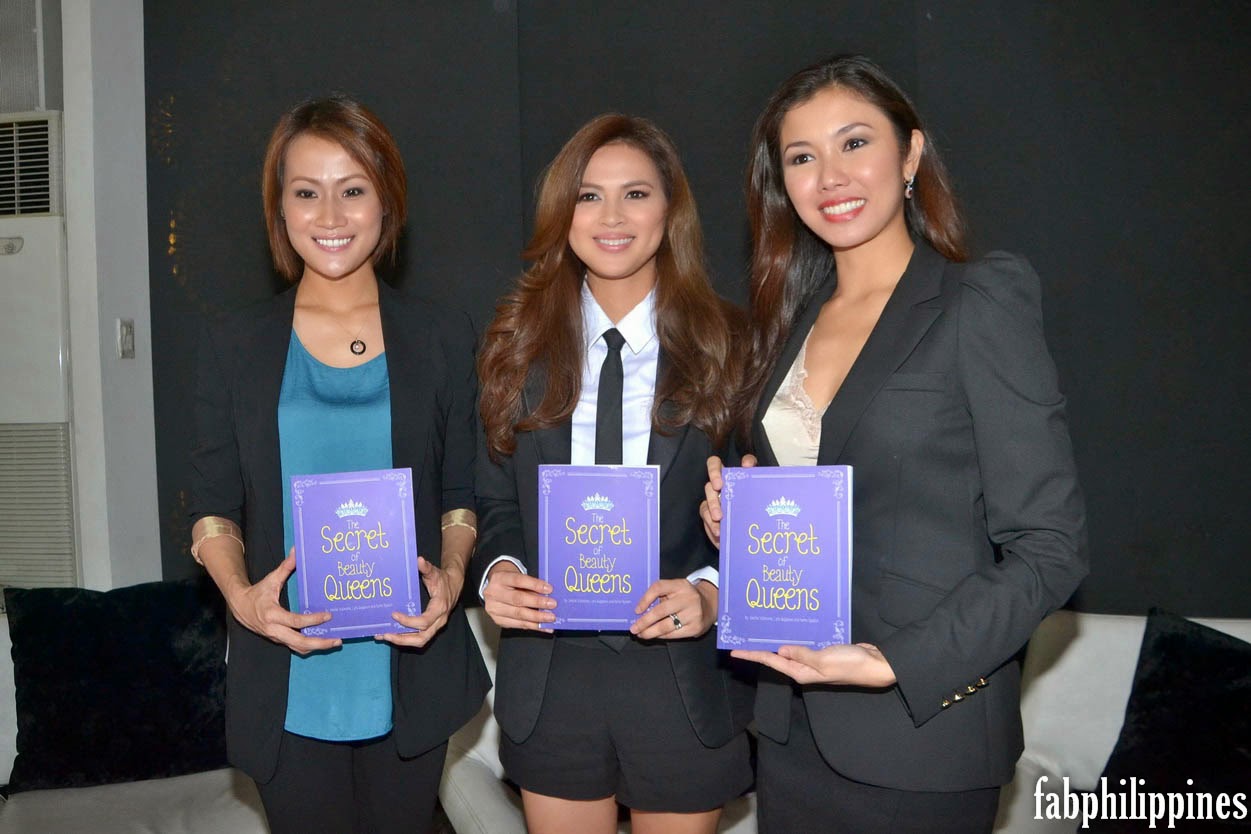 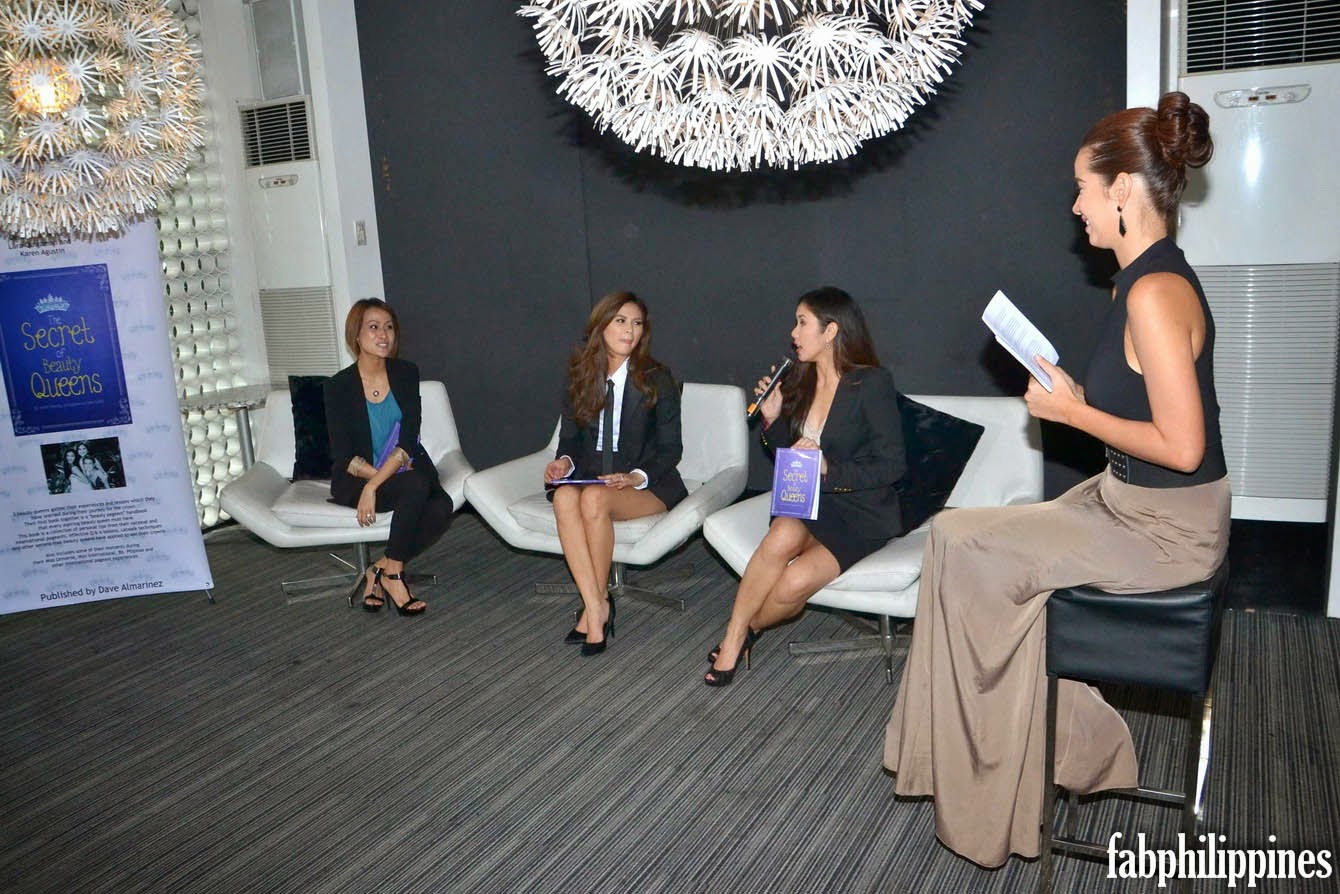 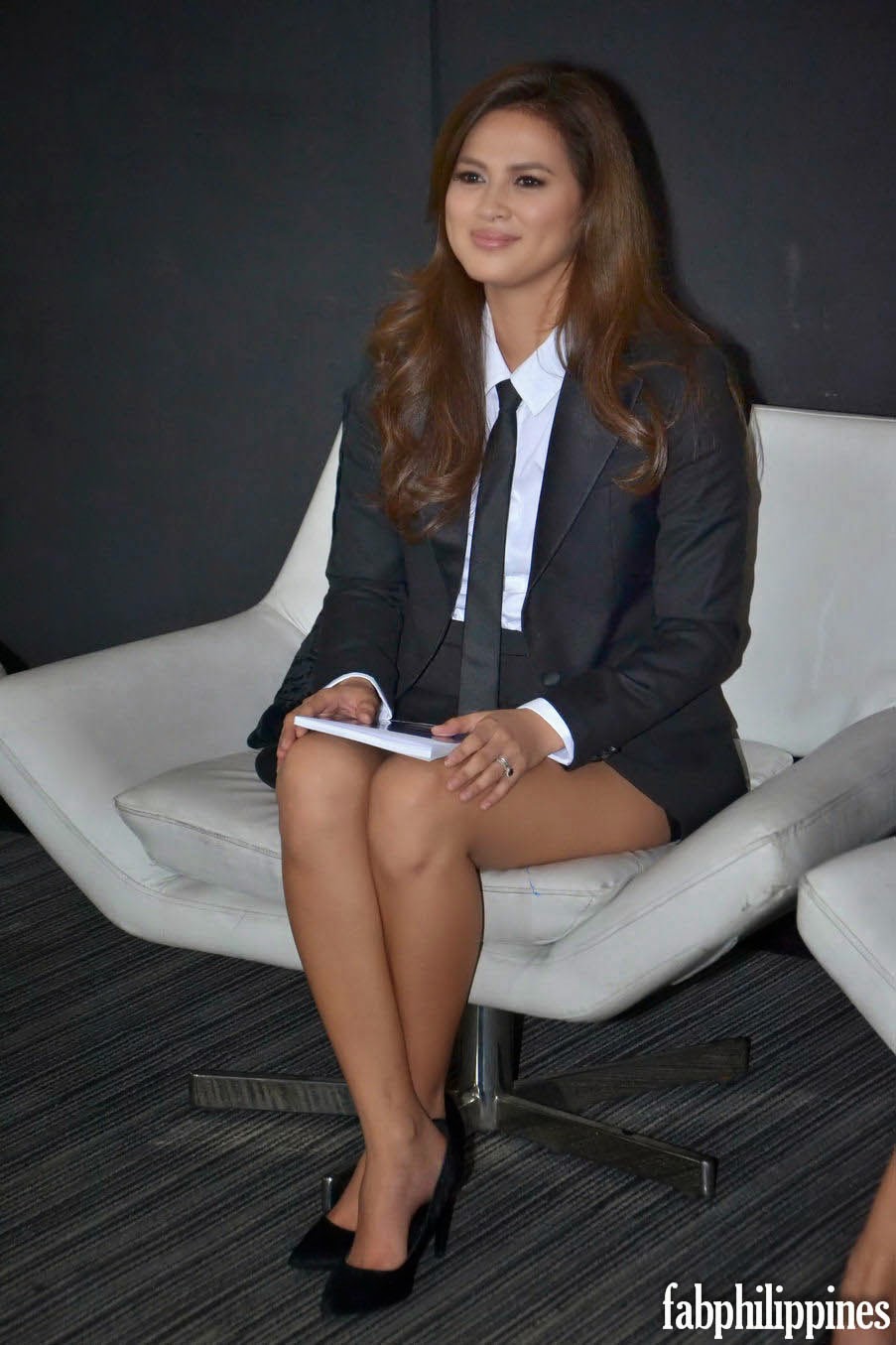 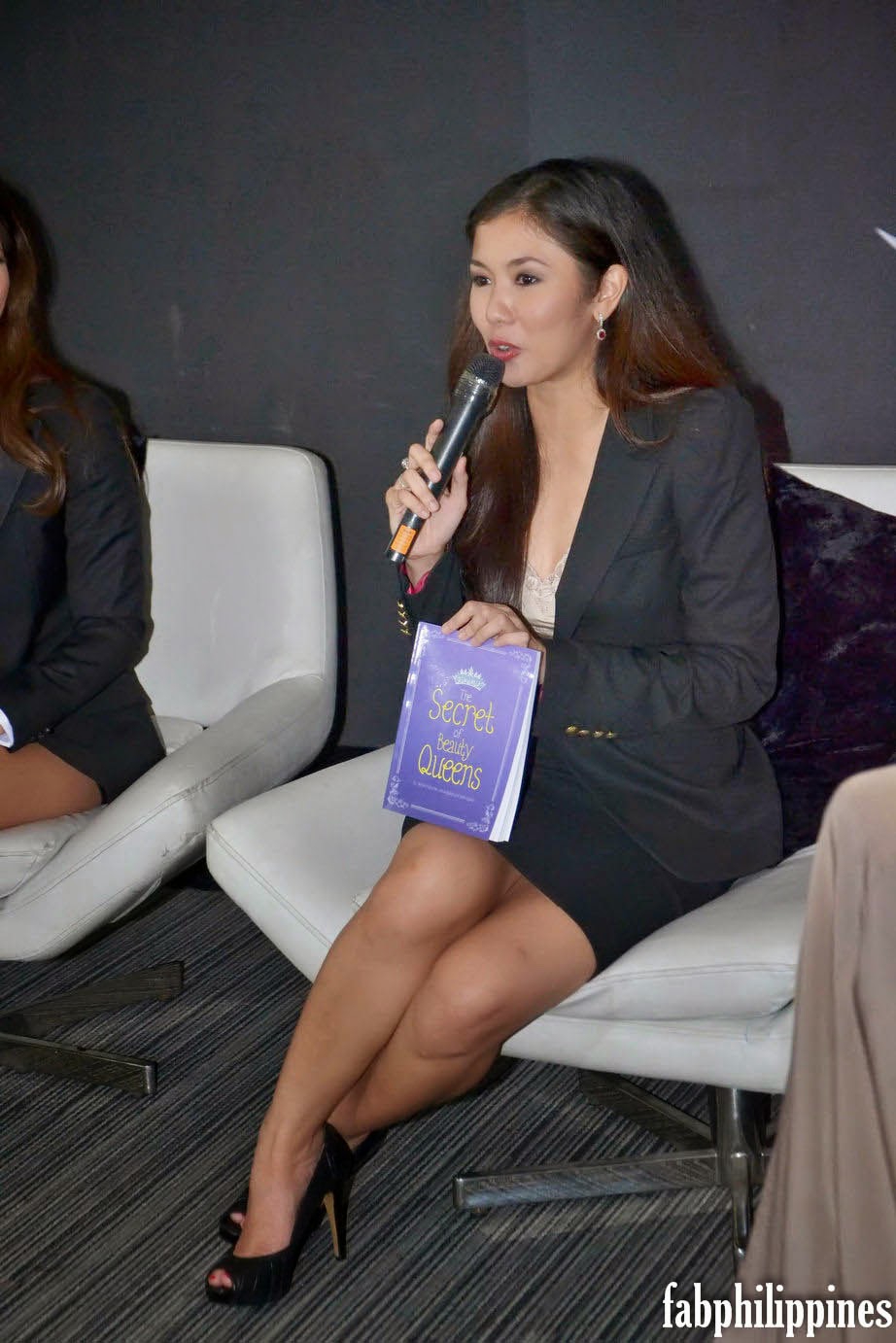 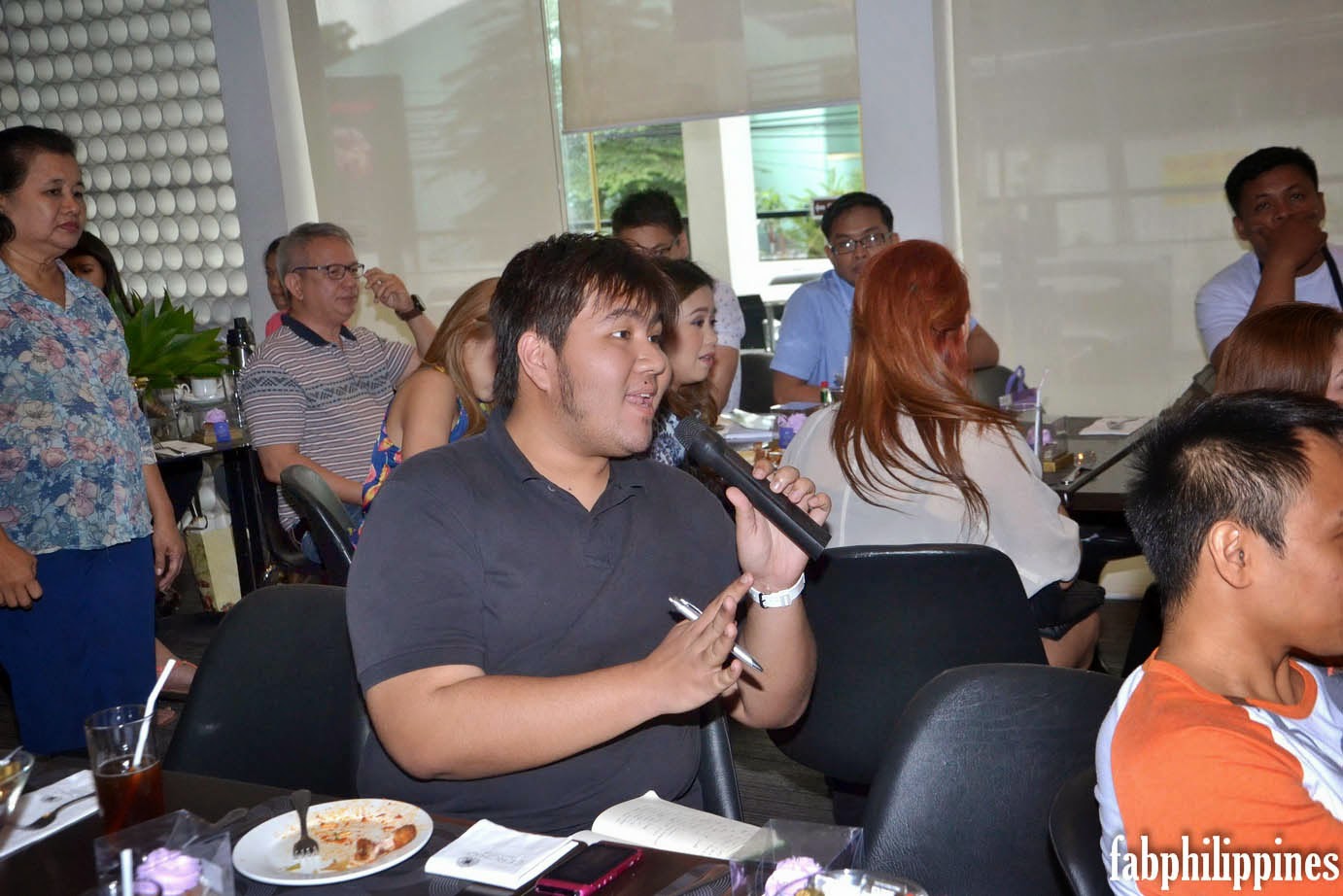 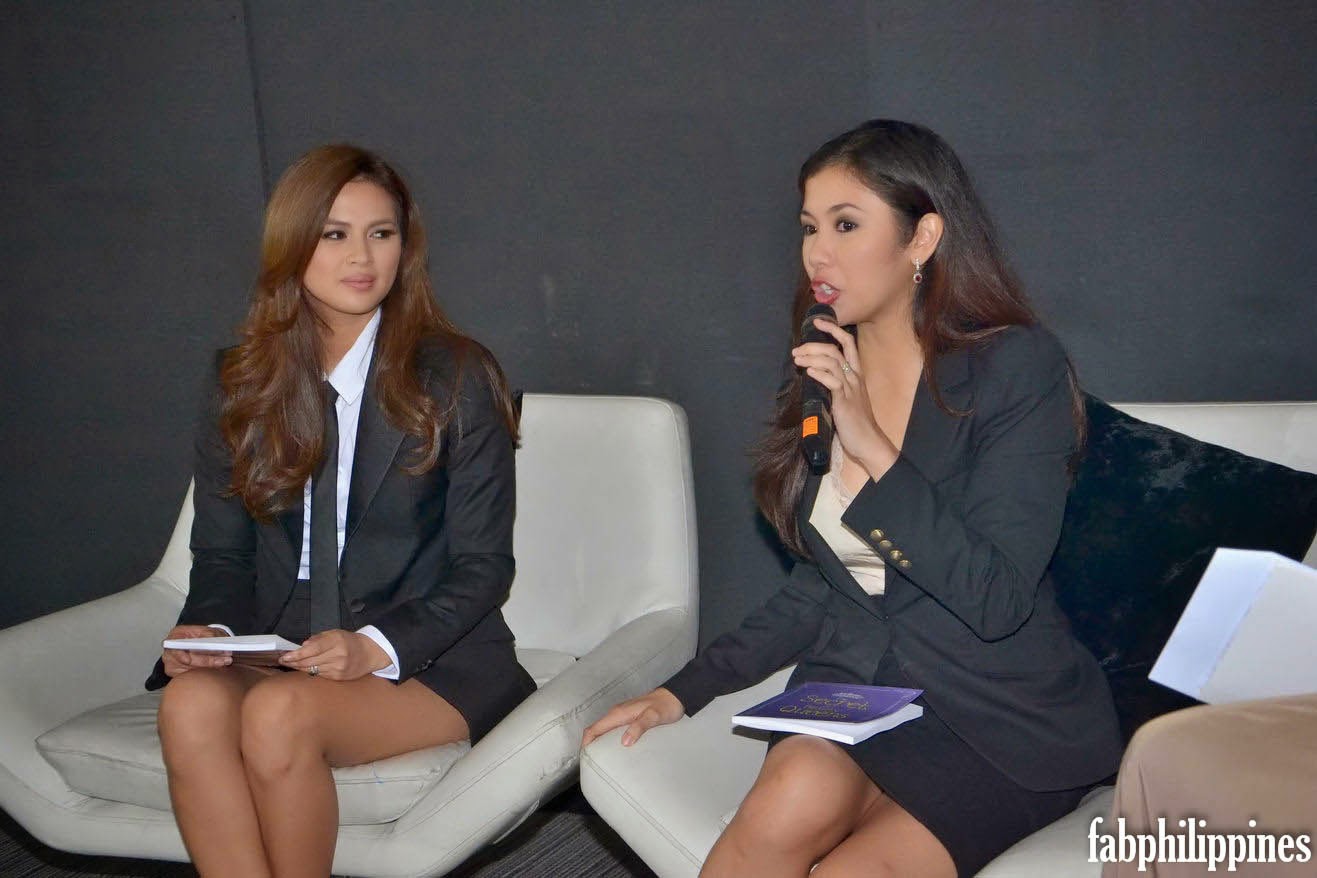 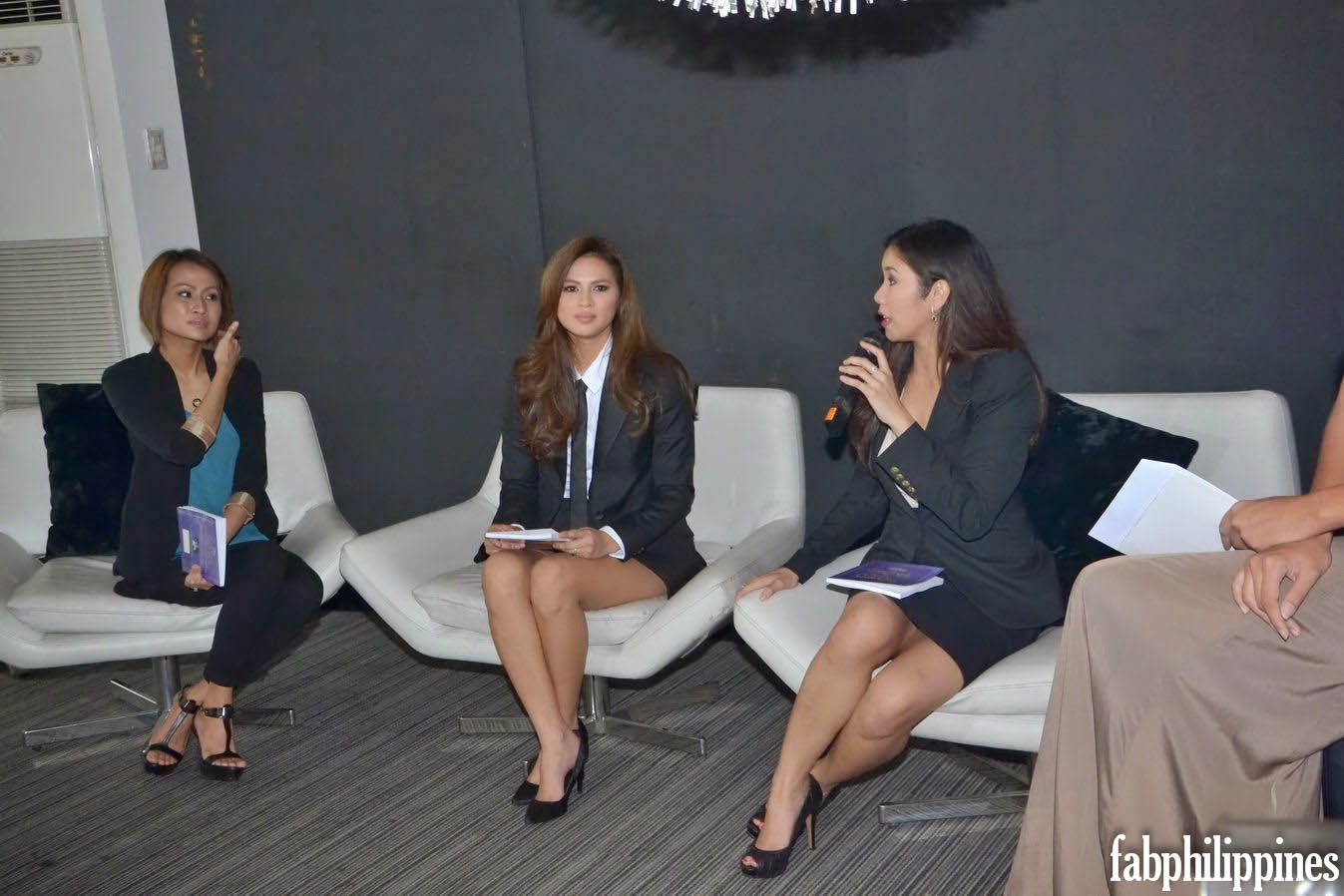 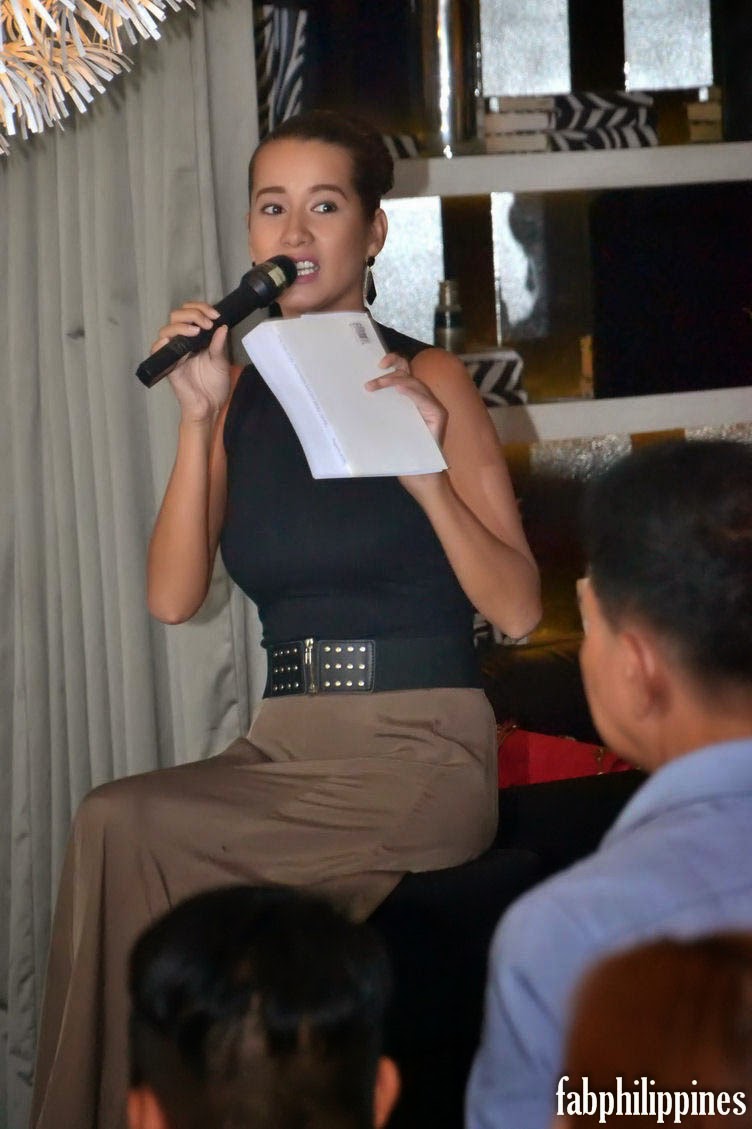 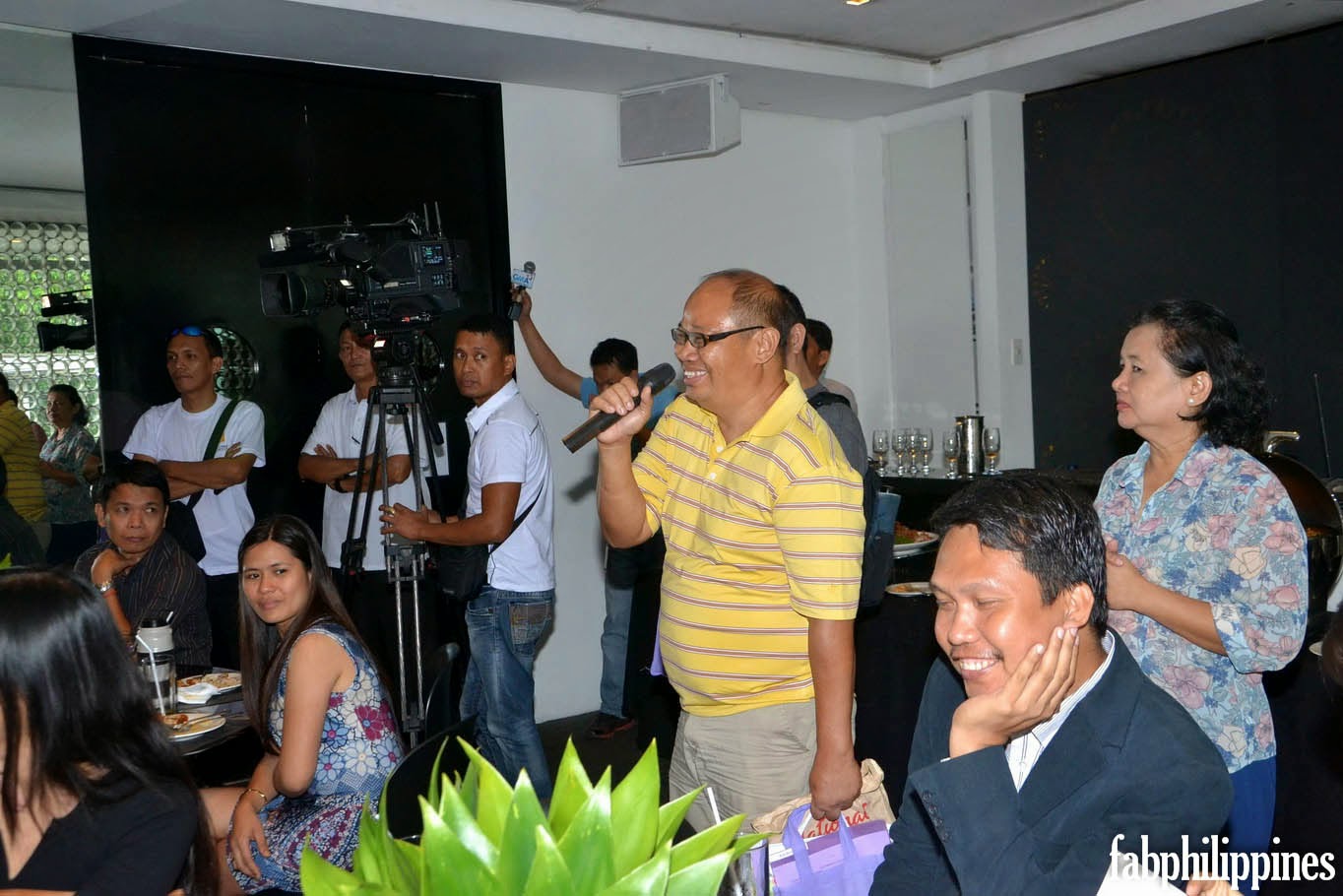 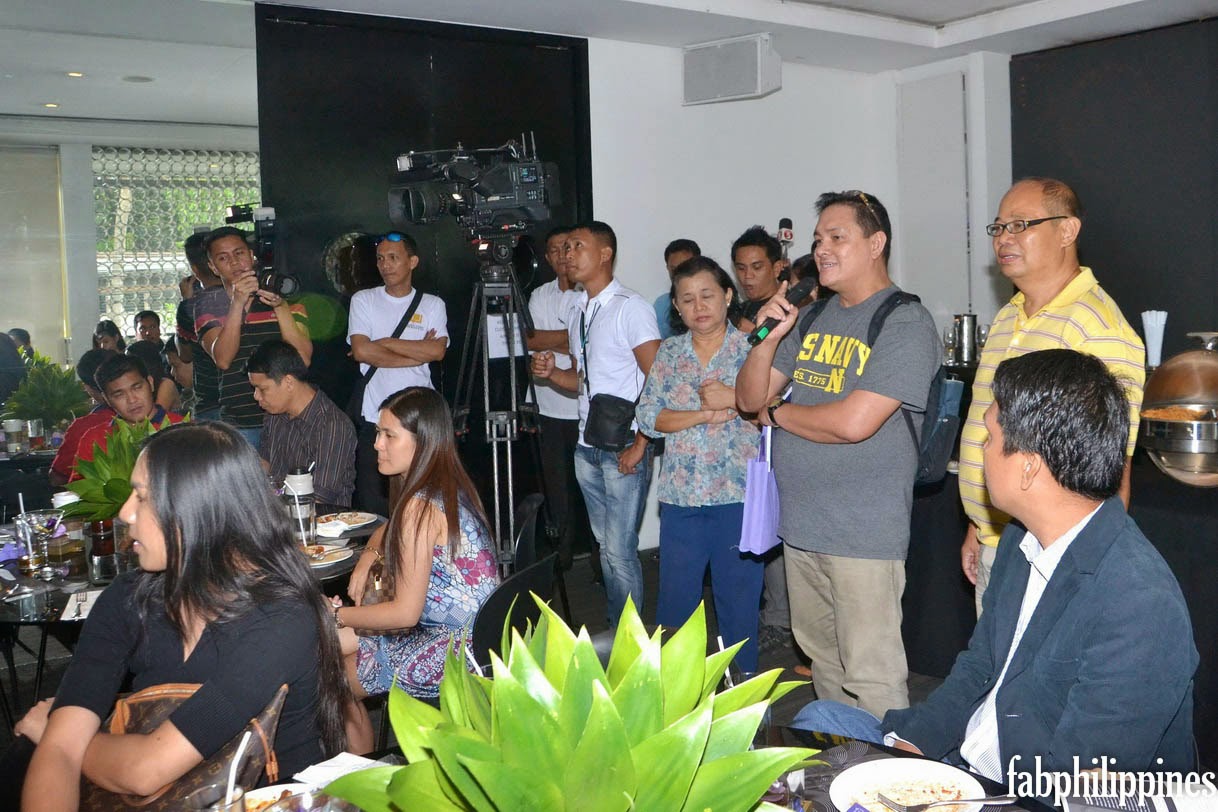 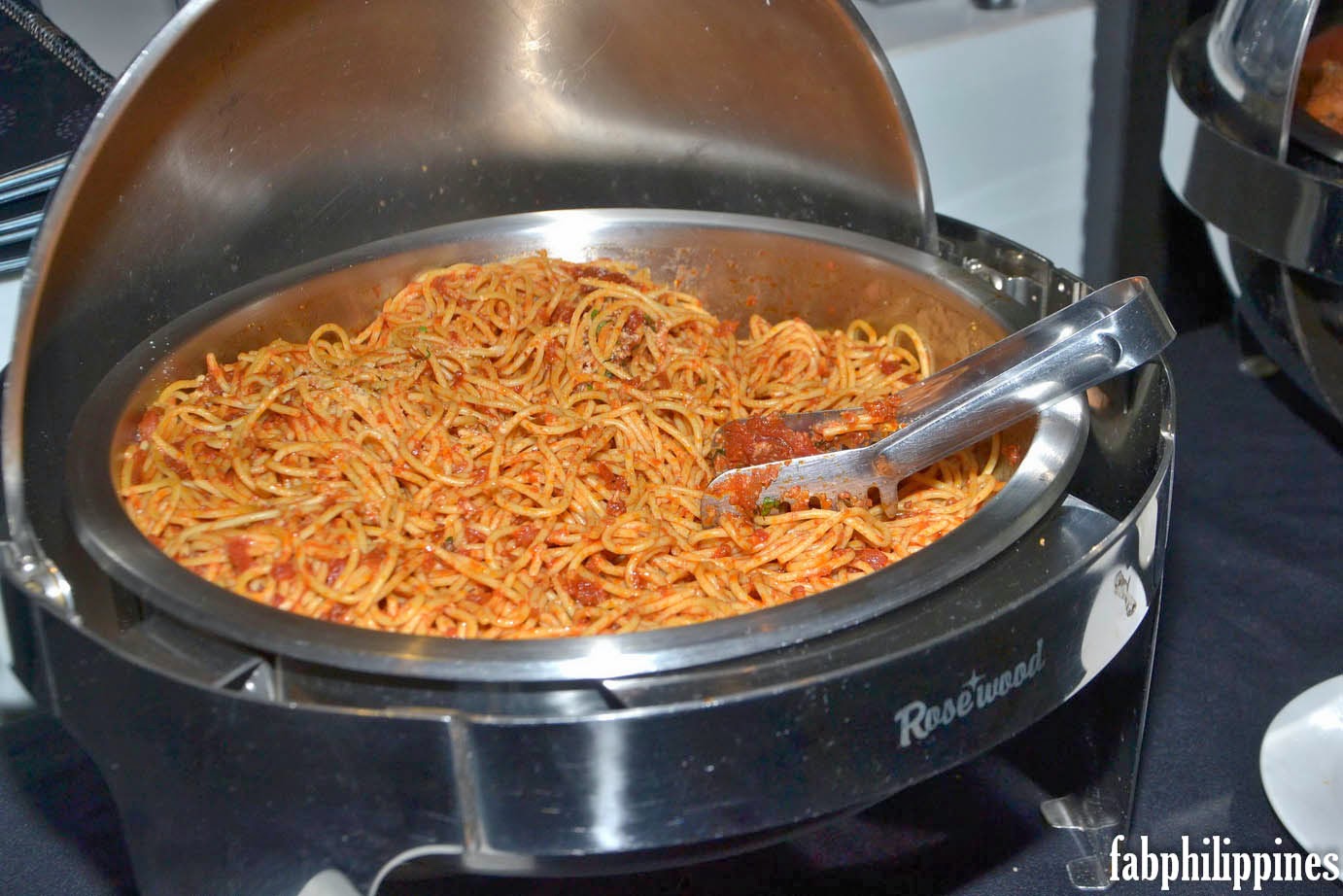 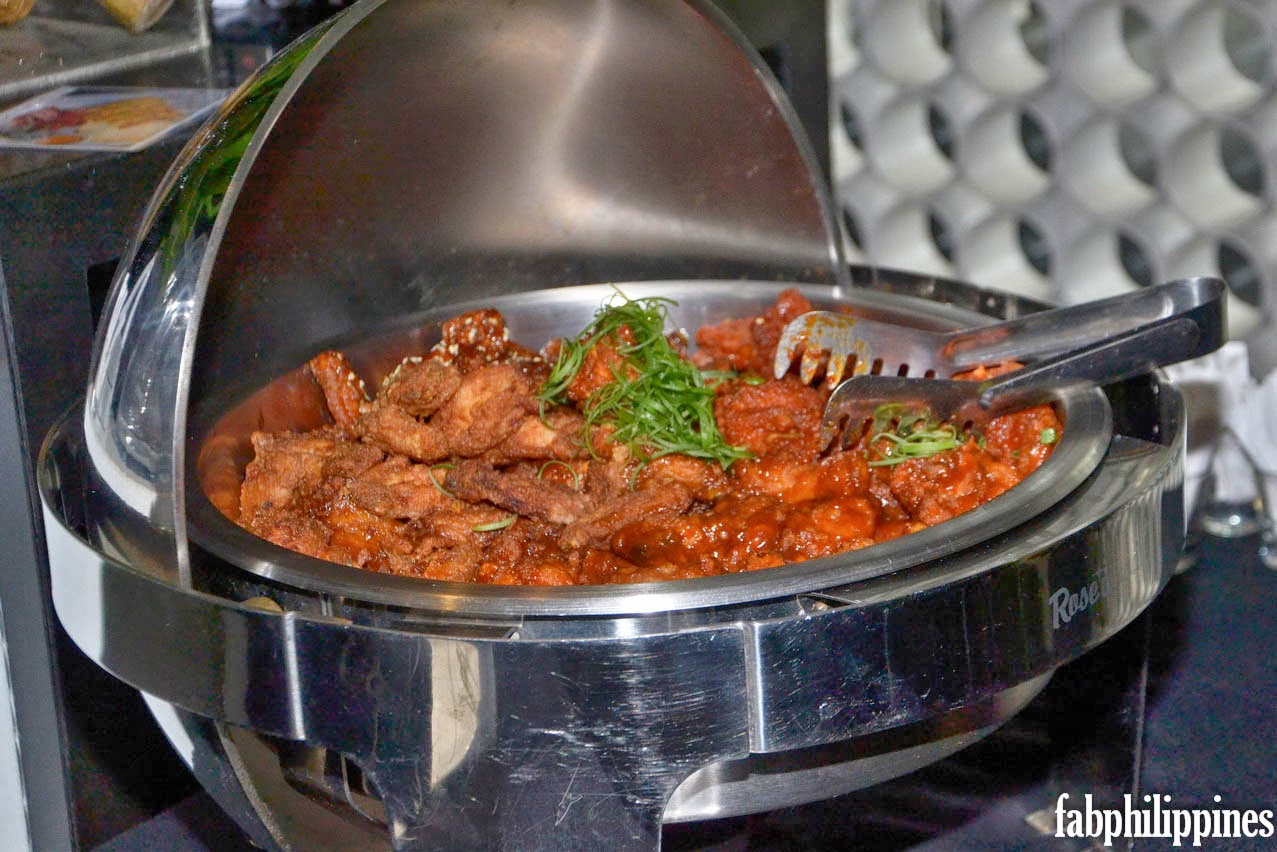 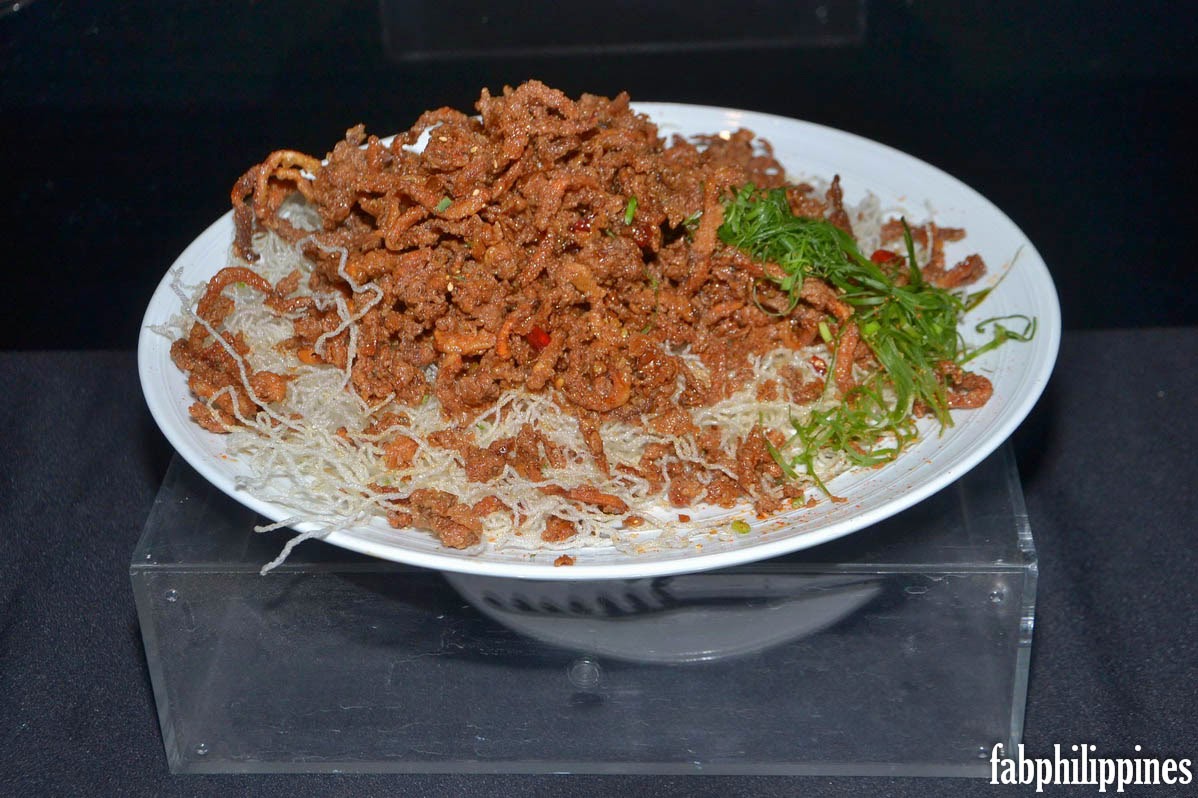 Email ThisBlogThis!Share to TwitterShare to FacebookShare to Pinterest
Labels: Launching

WELCOME HOME! Jovy Bequillo!!!🇵🇭 Our Man Hot Star International 2022 👑 Our Misters of Filipinas King   Thank you for raising our flag, ... 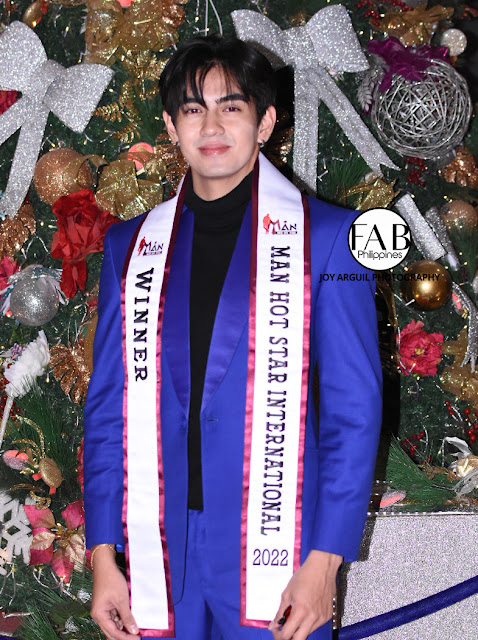