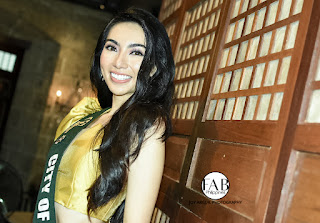 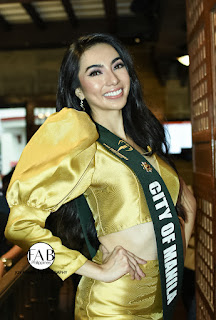 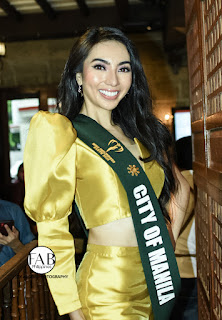 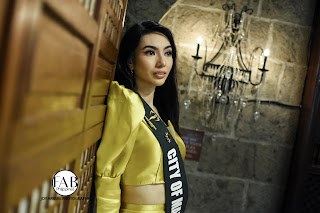 Justiene Ortega, A BS Business Administration Major in Marketing Management graduate at San Beda University at Mendiola, Manila is in her perfect element again for the last time to try her luck at the 21st edition of the pageant that cares and protect for our mother nature. 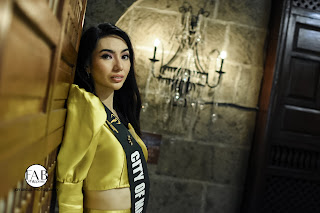 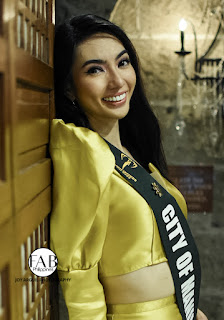 Currently working as a Brand Manager in an enterprising company, Justiene had her Meet and Greet event with the members of the media from pageant industry last July 4 at the newest gastronomic place destination in Manila, Intramuros Cafe located infront of the historical San Agustin Church 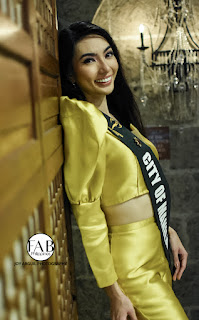 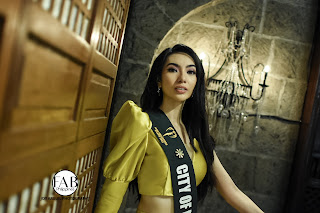 She was accompanied by the members of her family and her boyfriend for years now. In support for this year's theme #MPELovesFauna, Justiene is supporting the preservation of Bleeding Heart, a specie of dove bird that already in endangered stage due to rampant deforestation and over hunting. 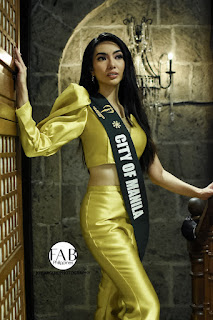 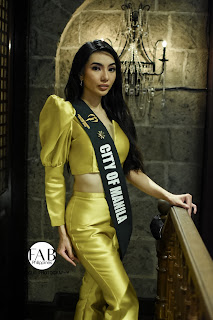 She called her environmental advocacy "Solar 2.0" which translate to Sustainability of Life thru Alternative Solution and Renewable Energy. She adds that she's promoting the use of renewable energy as influence from her previous job in RE Sector which made her realise the urgency of climate change and its impact in the integration of energy source. She wants to focus on the day-to-day sustainable ways and teach the people how get involve in this environmental cause 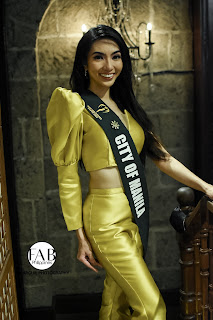 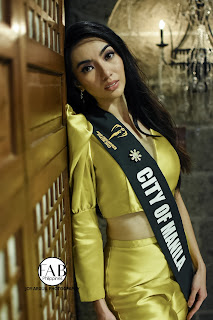 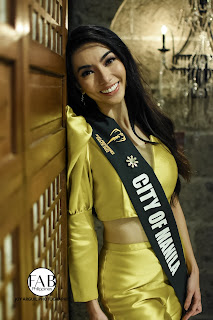 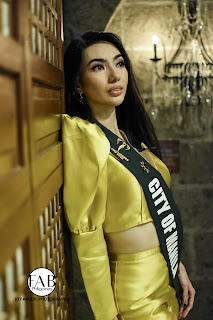 Also present during the afternoon event is Mr. Jess Juaniza Soriano, one of Kagandahang Flores beauty camp trainor and handler of promising beauty queens. She is representing the city capital of the country Manila in the pageant. This month of July, Justiene is hoping that she will make the Top 20 of Miss Philippines Earth 2022 that eventually will lead her to the finals of the pageant to be held either here in Manila or in Palawan.
Best of luck Justiene! 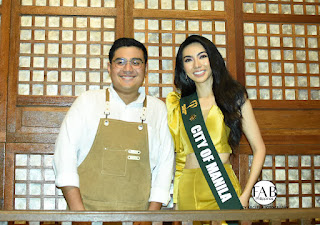 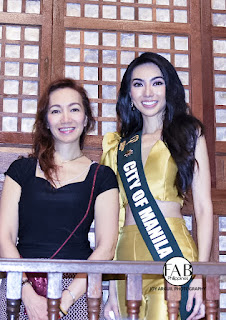 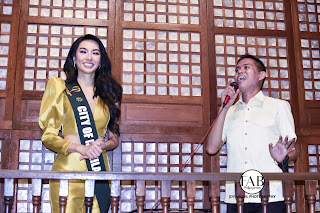 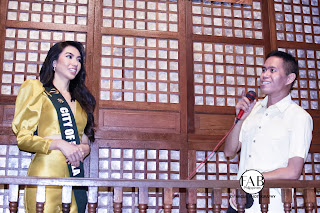 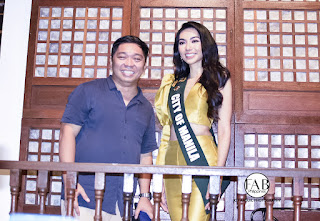