LICENSED ENGINEER TO REPRESENT PH IN NORTH AMERICAN BASED PAGEANT 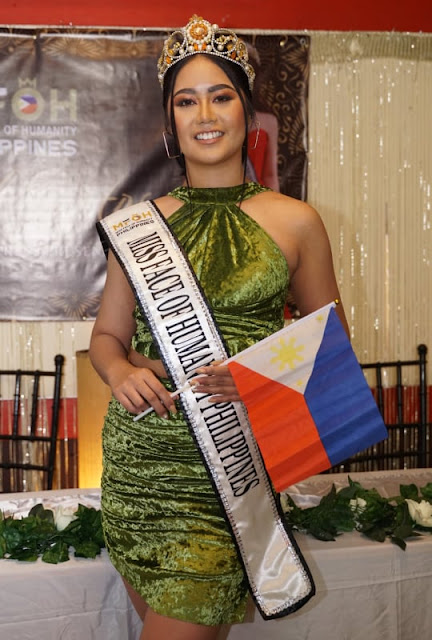 A twenty seven year-old licensed Civil Engineer will represent the country at the inaugural edition of Miss Face of Humanity 2022 scheduled this coming April 2 at the Metro Toronto Convention Centre in Toronto, Canada. 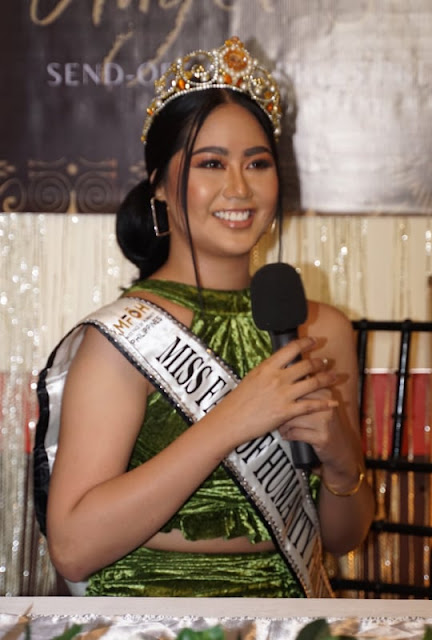 Pageant veteran Angeline Mae Santos left the country this evening (March 20) to compete with thirty other delegates from around the globe for the maiden year of the international search. Prior to her appointment as Miss Face of Humanity Philippines, Angeline already competed in other national beauty pageant such as Miss World Philippines and Miss Philippines Earth. A graduate of Pamantasan ng Lungsod ng Maynila, she is currently connected with the Department of Public Works and Highways for several years now. She is also into a bazaar business. She revealed to the members of selected pageant media that proper time management is her key to be a successful entrepreneur and at the same being a civil engineer. 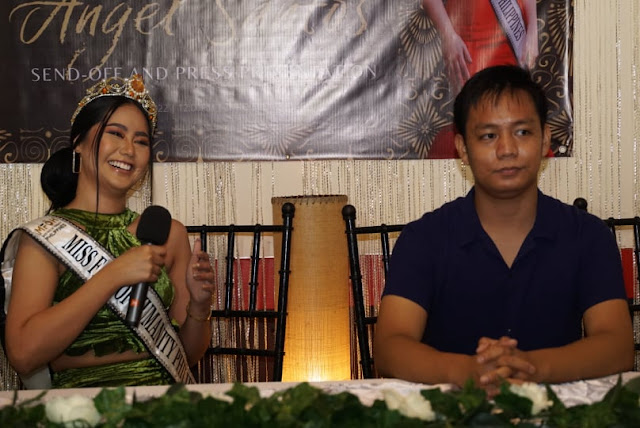 Miss Face of Humanity is not the usual beauty pageant, it focuses on the individual advocacies of the candidates, there will be no swimsuits segment and will give more weight on the interview and the ability of the ladies to talk and interact among themselves. 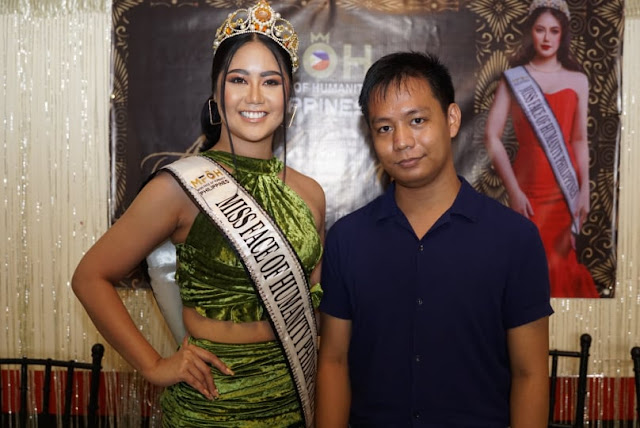 A special send-off party was held this morning at Zitro Restaurant along España Manila attended by the National Director (PH) of MFOH Mr. Edison Bernardo, members of her family, friends and press people from the pageantry world. Mr. Bernardo also disclosed his plan to hold a national search in preparation for the next edition of the pageant
With all the love and support that bestowed to Angeline and her determination to bring home the title (She had her training sessions under Kagandahang Flores beauty camp), pageant observers believe that she will have a big chance in winning the competition.
We wish Angeline Mae all the best of luck and hopefully will sustain the momentum of other Filipinas who triumphantly brought honours to the nation. 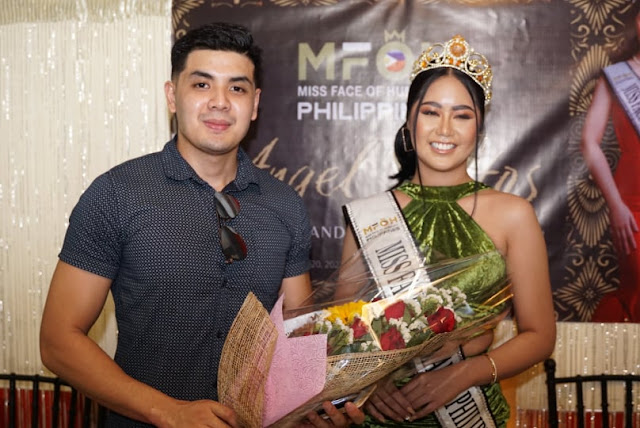 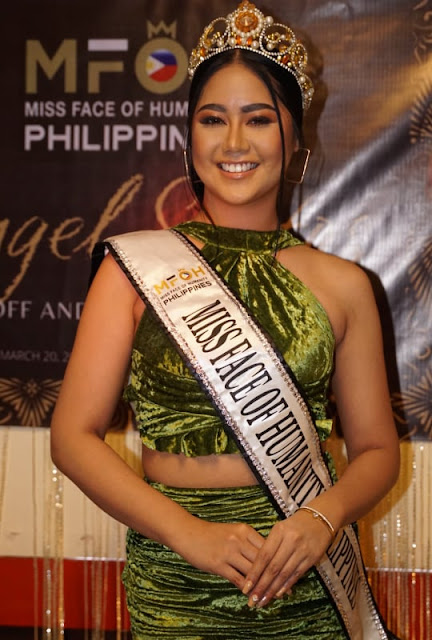