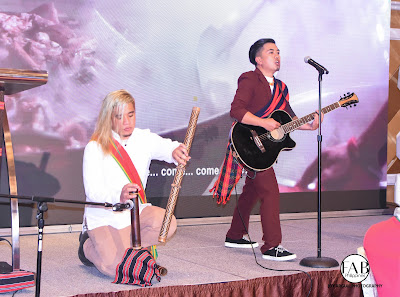 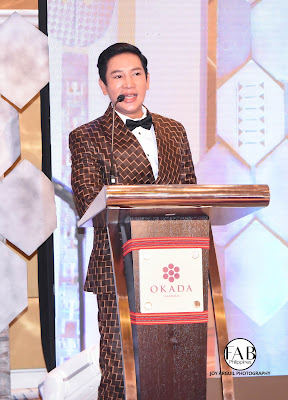 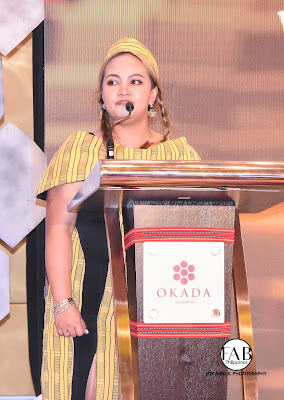 RAY CASA FOR MAN OF THE WORLD
Prime Events Production Philippines Foundation Inc, PEPPs president Carlo Morris Galang officially introduced Ray Casa Group of Companies as the producer of the annual search. “We are very proud with our partnership with Ray Casa group of Companies because we shared the same vision of providing education and helping people find better opportunities. With their strong presence in different fields, we are very confident that they will stage the biggest Man of the World in the history” Galang said. 4th Annual Man of the World executive committee are headed by Ray Casa CEO/COO Jianlin Delos Santos- Floresca as overall chairman & executive producer with Jinky Delos Santos – Lontoc as project director. Ray Casa Group of companies officially inked deal during the launching ceremony. 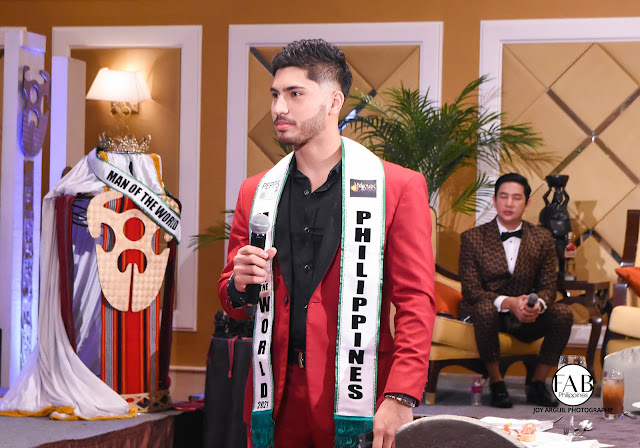 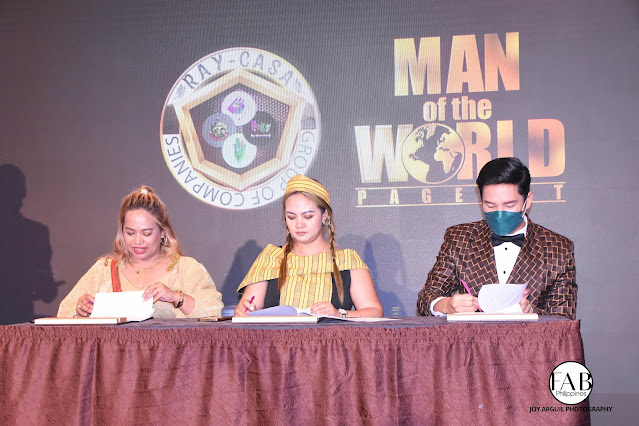 HOST CITY
Now on its 4th edition, Man of the World enjoyed a status as one of the much-awaited worldwide events and welcomes new participating countries with more competitive advocacy driven candidates. Man of the World Executive producer Jianlin Delos Santos-Floresca officially announced that Baguio City will be venue of this year’s Man of the World. “In behalf of Ray Casa Group of Companies, I’m very proud to officially announce that the City of Baguio is the venue for the glittering world finals of Man of the World on June 18 and the whole region of Cordillera will take center stage, offer the best of the region to the world! Beyond the perfect climate and the stunning sceneries, it is the people of the Cordillera that makes tourists come back and we are all inviting you to come, experience Cordillera and witness Olympics of male pageant in our beloved hometown.” said Floresca. 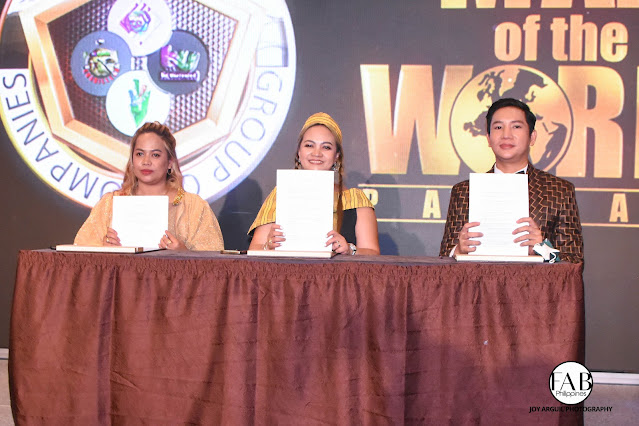 As summer capital of the Philippines, Baguio City is one of the most visited tourist destinations of the country but due to pandemic, the tourism industry was greatly affected. “The staging of Man of the World in Baguio City, with Tourism recovery as the primary advocacy, I’m very positive that this pageant will create huge impact in tourism of Cordillera and a great help for Tourism recovery. This is our little way of helping the whole Cordillera and the country as well” Lontoc added. The 4th Annual Man of the World will also promote the heritage of Cordillera and showcase it to the world. 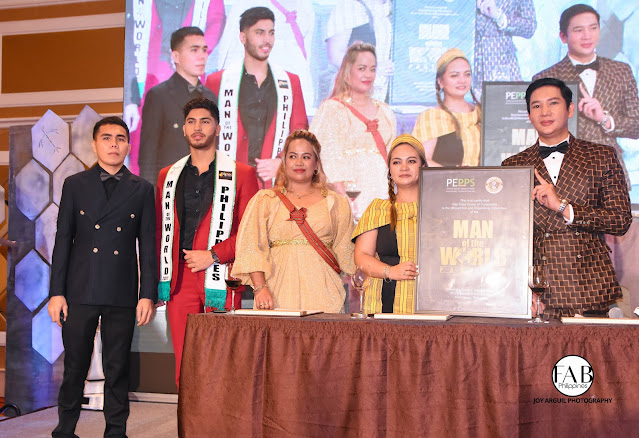 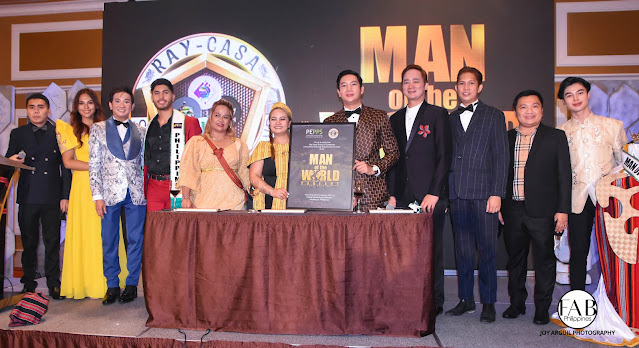 MASCULINITY WITH RESPONSIBILITYAnchored by campaign slogan “Masculinity with Responsibility”, Man of the World started in 2017 with 28 candidates promoting education as the pageant cause, Tifa Elizale won the very first male pageant crown for Egypt and dedicated his year long reign in promoting education and tourism. At present, he has his own modelling academy and country director of Man of the World Egypt. Cao Xuan Tai of Vietnam won the 2nd Annual Man of the World in a glittering world final in San Juan City. He is now a fitness and TV celebrity in Vietnam. Reigning Man of the World is JinKyu Kim of Korea. He will fly to the Philippines soon to promote the pageant and crown his successor. 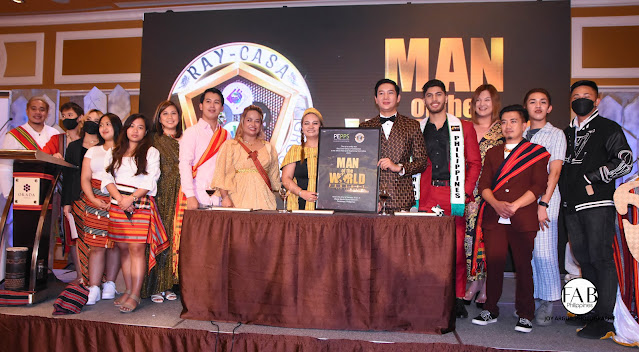 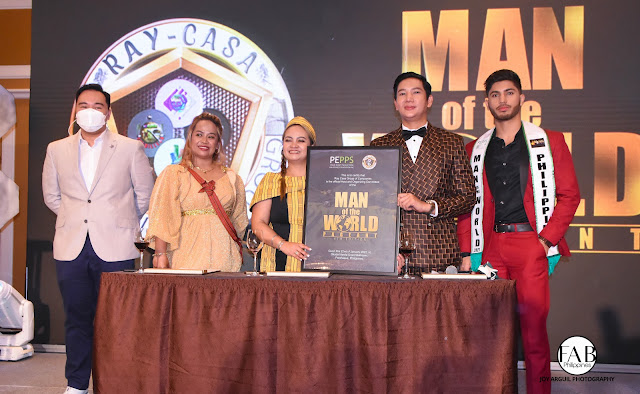 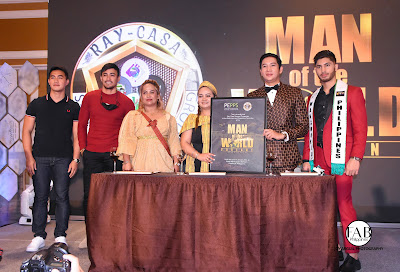 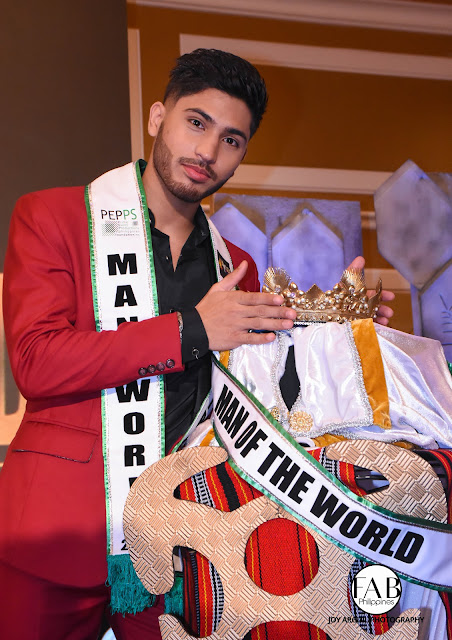 MAN OF THE WORLD PHILIPPINES
Misters of Filipinas 2021 grand winner Nadim Elzein was also officially announced as the representative of the Philippines in the Annual Contest. MOTW and Misters of Filipinas Director for Licensing Aski Pascual confirmed that Misters of Filipinas 2019 Tommy Penaflor will no longer represent the Philippines due to his commitment and residency status in the United States of America. “Tommy Penaflor is always the first choice of the organization as representative of the Philippines but due to pandemic, the pageant was delayed for almost two years. Tommy has now different priorities and decided not to compete anymore. We are very thankful with his work and contribution as Man of the World Philippines 2019. We wish him success for his new endeavors” Pascual explained. Nadim Elzein represented the Filipino Community of United Arab Emirates during the 8th Annual Misters of Filipinas Search in Negros Oriental last October where he emerged as the grand winner. 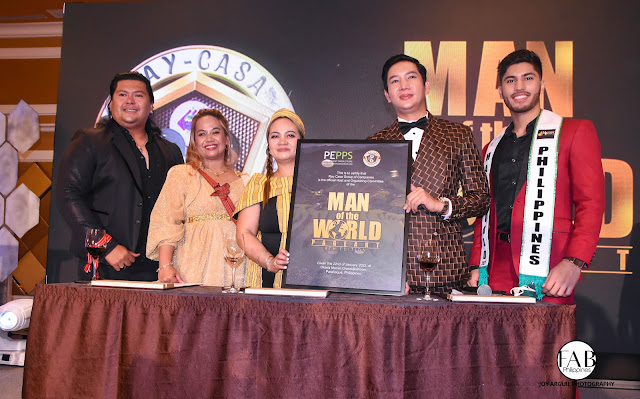 ROAD TO THE CROWN
Pageant fans and followers will surely enjoy and follow the journey of their favorite candidates with the introduction of “Road to the Crown” segment. Inaki Torres, Kristel Galang, Jaimee Floresca and Kenneth Bautista will provide in depth reviews and backstage interview prior to the World Finals night. The grand coronation night will be directed by international pageant director Kneil Harley.
Photos by Joy Arguil
Please Subscribe to our YouTube channel:
https://youtu.be/K8hftCD_3r0
#pepps #manoftheworld #raycasagroupofcompanies #SineCordillera #beunrivaledproductions #FabPhilippines #MalePageant
at January 21, 2022