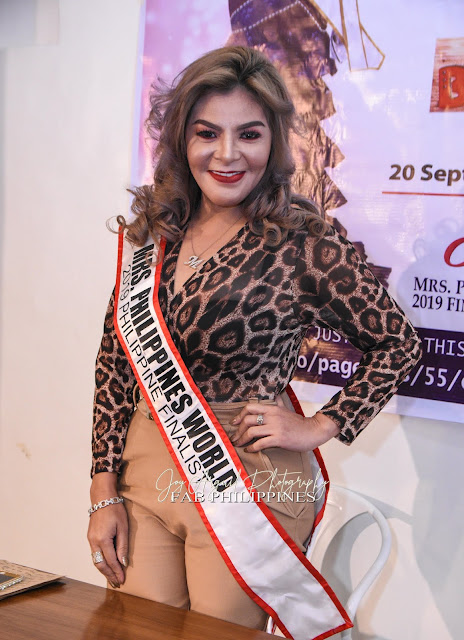 Forty five year-old mother from Cebu City will represent the country at the Mrs. Philippines World 2019 pageant on October 26 in Paris, France. Businesswoman Aida Patana is competing with ten other hopefuls for the prestigious title intended for married women and single mothers. The eventual winner will be the country’s representative to the annual Mrs. World pageant. 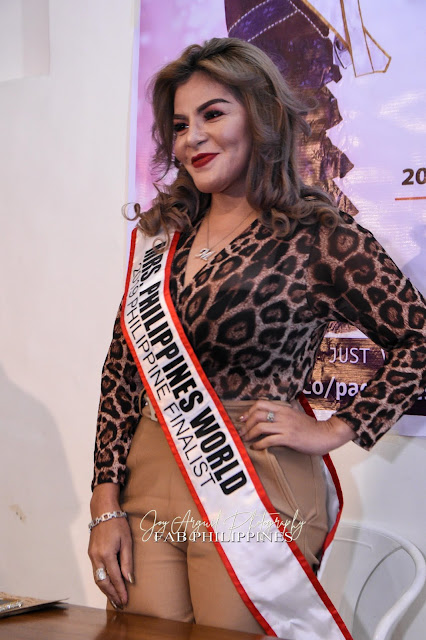 A mother of five children (4 girls and 1 boy), Aida is not a neophyte in the world of pageantry. Way back in 2010 she joined Mrs. Queen of Mandaue where she ends up first runner-up. Aida is a fighter and a survivor, she hopes that her life story will become an inspiration to her peers and to other women. She raised her kids all by herself when she got separated from her husband. Their family furniture business went bankrupt due to the tragedy that struck the World Trade Center in NYC, USA almost 2 decades ago. She accepted odd jobs to sustain the needs of her children. But because of hard work and determination, she was able to get back and stand on her feet again. She redeemed herself and lived the life she used to have. 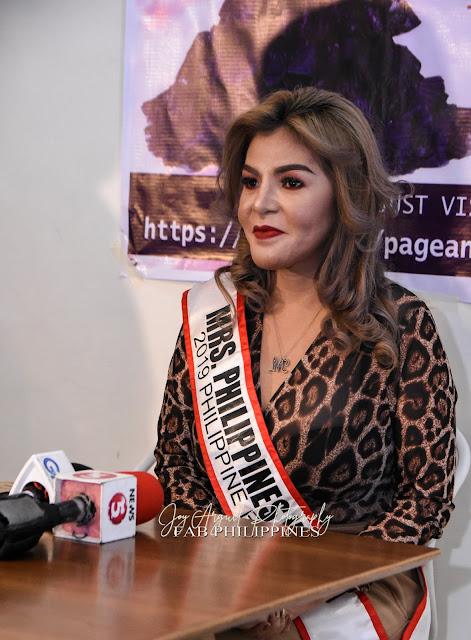 Nowadays, Aida runs a talent agency in the Queen City of the South where she was able to provide a good life to her family and jobs to unemployed. She has her own local television show in Cebu entitled “Pangkabuhayan ni Aida” where she showcased her ability to make a business prosper and become profitable. She is also a philanthropist in her own way. She is a supporter of several charity institutions. She also wants to advocate the rights of single parents in the country. 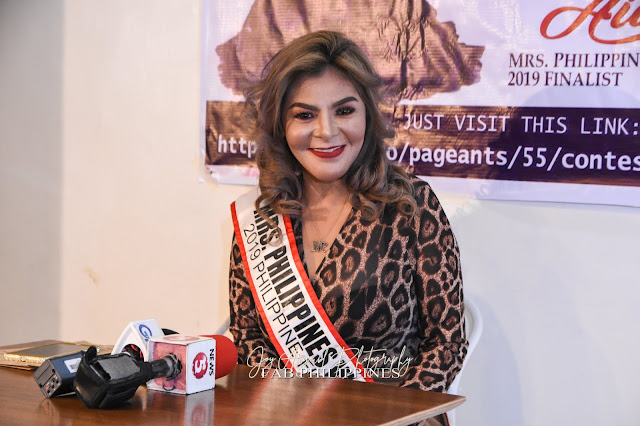 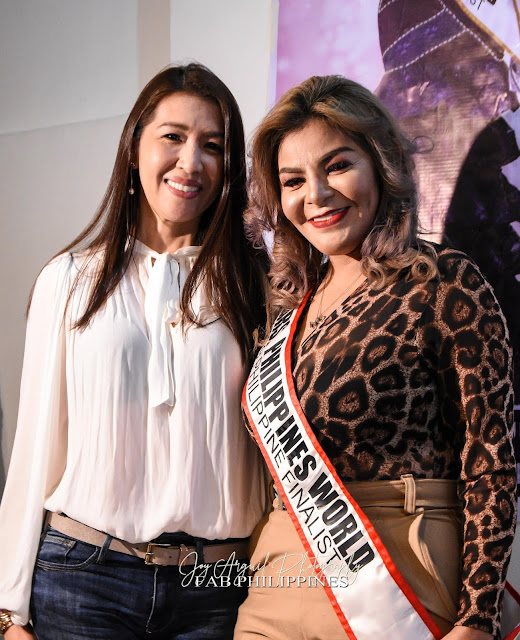 In preparation for her forth coming pageant, Aida is currently under training with Kagandahang Flores beauty camp (KF) in Cebu headed by Jonas Borces. Well known fashion designer Carey Santiago will going to provide her wardrobes and evening gown for the coronation night. Her personal platform has something to do with empowering women on how to defeat obstacles and become successful in life. Aida wants to become an inspiration to all mothers by setting as an example on how to overcome low self-esteem, to be God-fearing, productive and unique that would become their ladder to success. 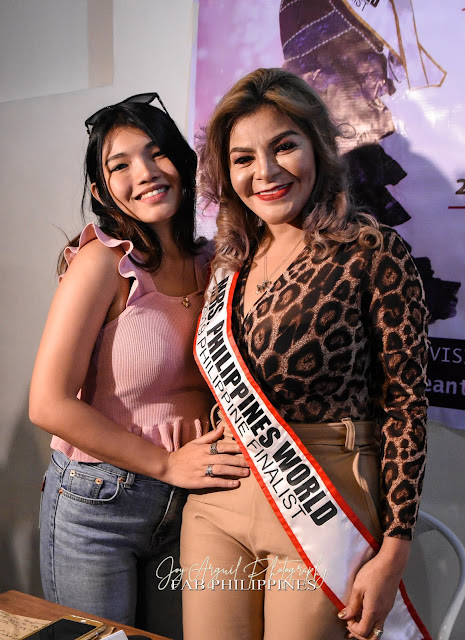