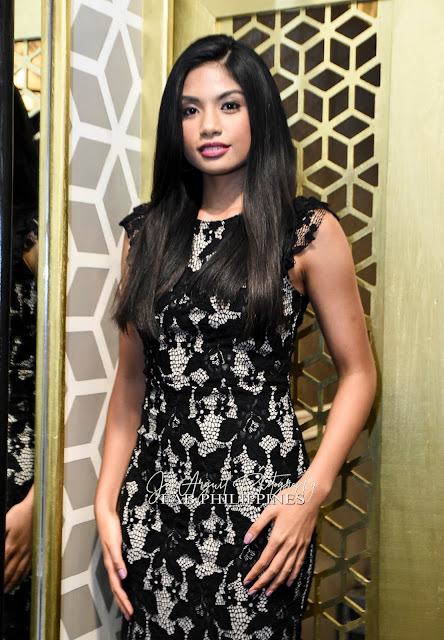 Fresh high school graduate Ysabel Napiza from NewJersey, USA is currently here in Manila to compete in one of the major national beauty pageant in the country. The eighteen year-old and 5’11 tall charmer is the official candidate of Filipino Community of New Jersey in the forth coming 51st edition of Mutya Pilipinas beauty pageant.
Together with other thirty nine official candidates representing the different provinces, cities, municipalities and Pinoy communities in abroad, Ysabel is determined to win one of the four titles at stake in the annual beauty contest. 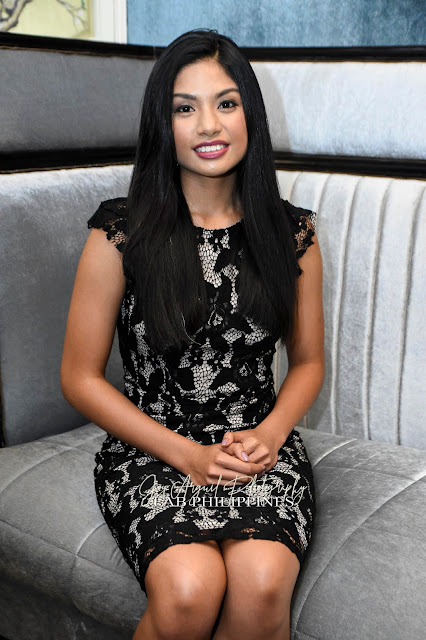 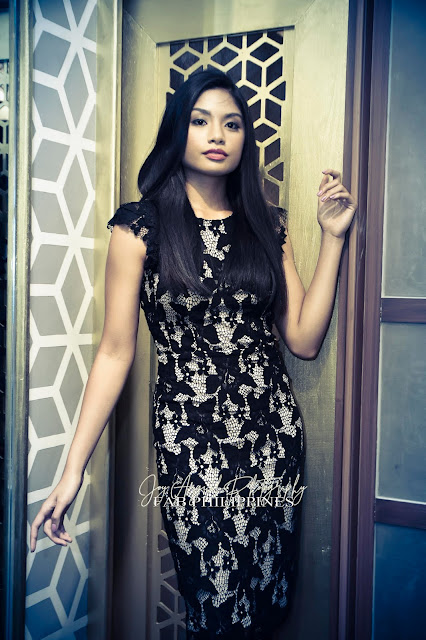 She was officially handpicked by Mr. Edgat Sulit, head of IPEN, (International Professional Entertainment Network) an organization based in Toronto, Canada to represent one of the largest state in the US where there are thousands of Filipinos are based.
Ysabel plans to take up pre med and specialize in cardiology in college. Currently she is involved in an international foundation that aims to help less fortunate children. The eldest among the three siblings of Catherine and John Christopher both native of Lemery Batangas , the US born teen had her first taste of pageantry few years ago when she competed at the Miss Teen Universe held in Nicaragua where she finished among the Top 15 semi-finalists. 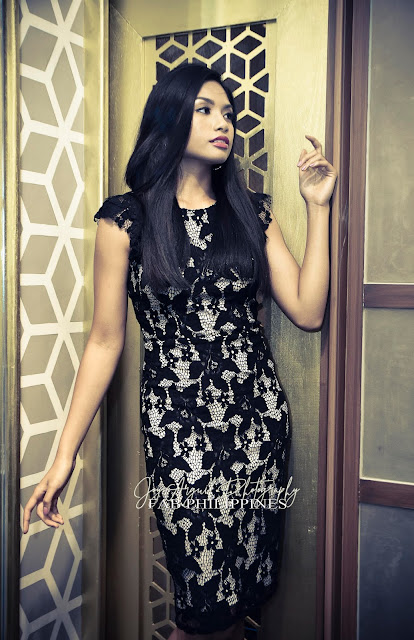 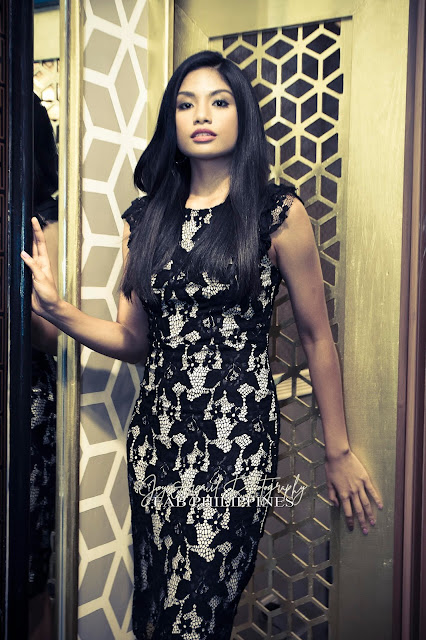 Part of her wardrobe for Mutya Pilipinas (gala evening gown and terno) will be provided by fashion icon and Philippine Ambassador of Fashion to the World Rene Salud. Because of her exceptional height, Ysabel loves to play basketball during her spare time. She is looking forward to the various pre finals events of Mutya Pilipinas and got to know more about other places in the country and its culture and tradition. She says that among our home grown beauty queens, she look up to Miss Universe 2018 Catriona Gray not just because of her natural beauty but most importantly her being sincere to every words that she utter and her concern to the poor children living in depress area in Tondo. 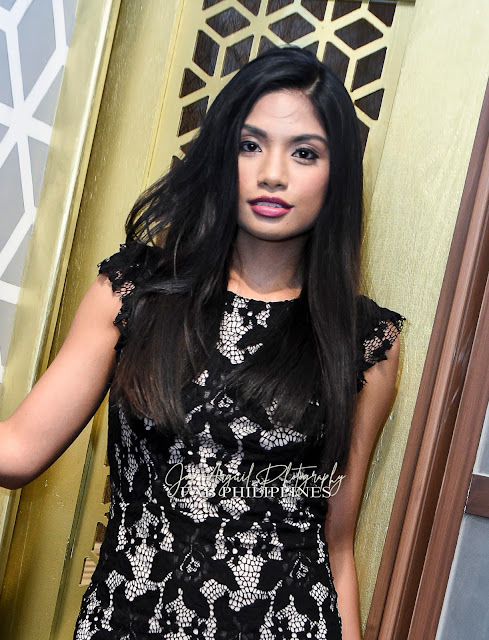 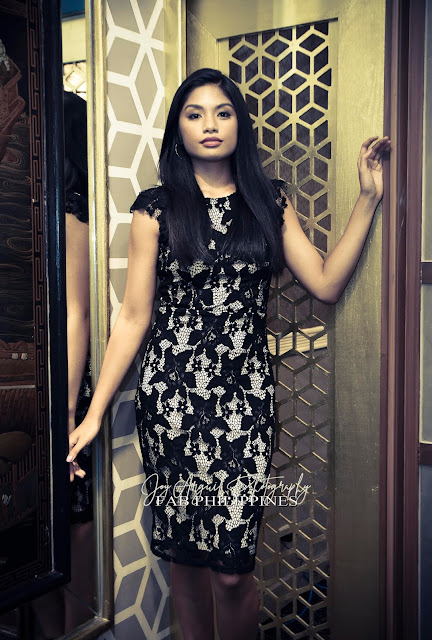 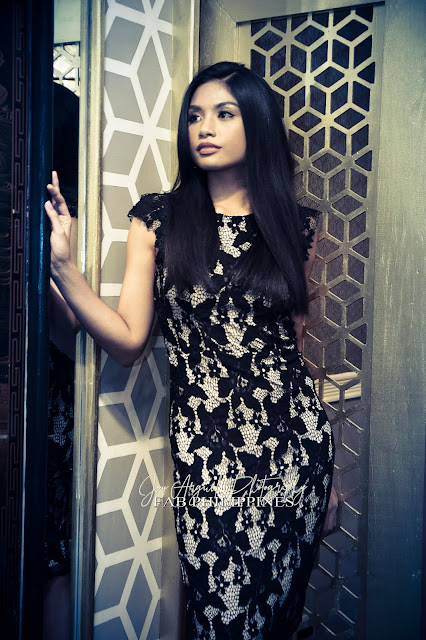 Given a chance to win any of the major titles in Mutya (Asia-Pacific International, Tourism International, Filipino Overseas Communities and the latest addition World Top Model Philippines) she says that her dream to become of service to others and to inspire other women in country will become a reality. A special meet and greet where selected members of the media had the chance to interview and to know Ysabel up close and personal happened last August 8 over dinner in Quezon City.
Mutya Pilipinas will culminate in a grand finale on August 23 at the Mall of Asia Arena in Pasay City. 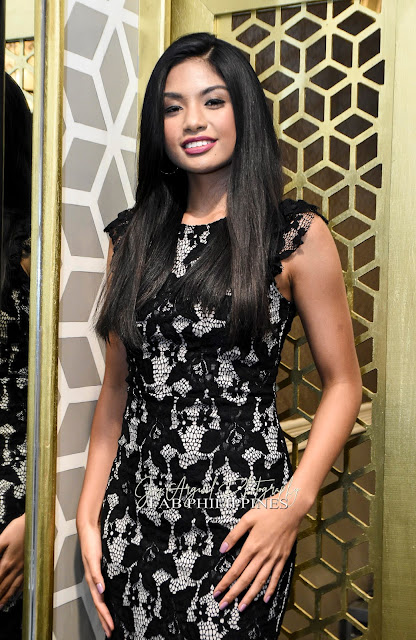 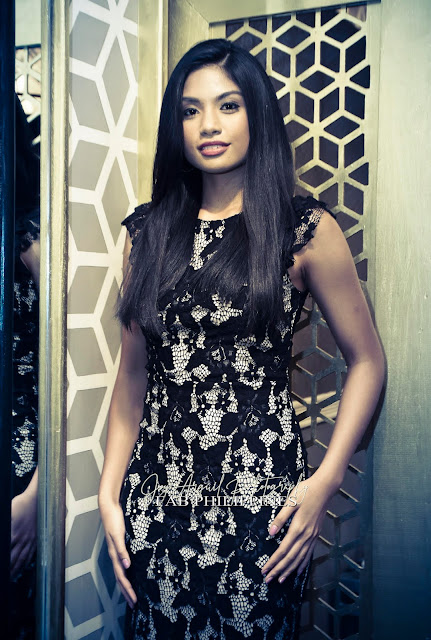 We wish Ysabel all the luck in her quest for the title of Mutya Pilipinas 2019! 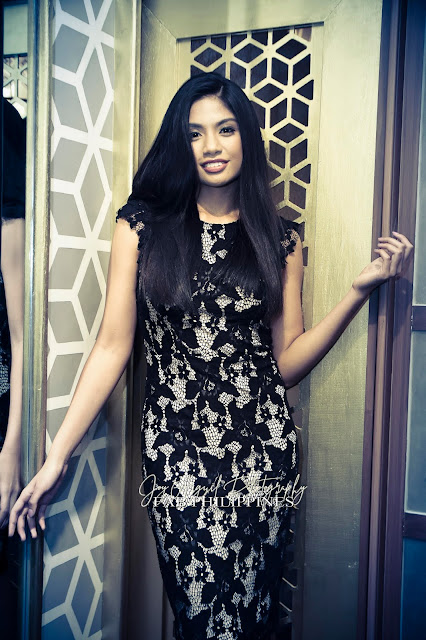 Report by Noli A. BeriosoPhotos by Joy Arguil
at August 08, 2019 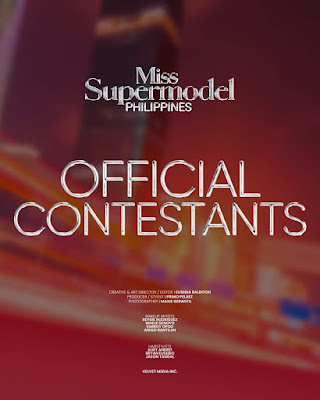