When I first saw the trailer of ‘A Quiet Place’, it immediately piqued my interest. If you haven’t heard of it, the movie is about a family who is trying to navigate a post-apocalyptic world evading mysterious creatures that hunt by sound. It is directed by 'The Office' star, John Krasinki who also stars in this film with his wife, Emily Blunt. Personally, I have never encountered a movie like this and I’ve been waiting for this for months. Lo and behold, months later I was lucky enough to be invited to an advanced screening of A Quiet Place which took place on April 3, 2018 at Shang Cineplex Premiere Theatre. 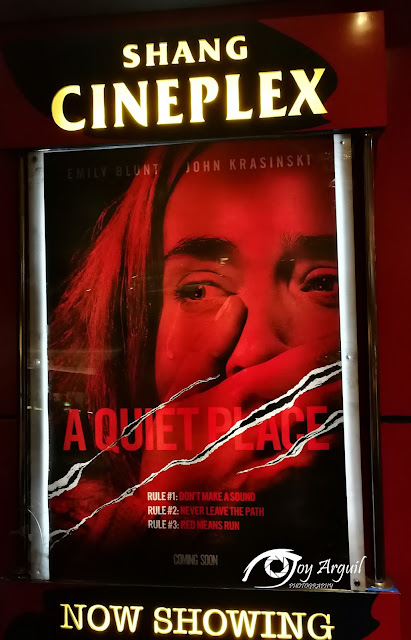 I have such high expectations for this movie because the trailers alone shook me to the core and as a horror fan, the premise alone made me want to go see it. Now that I’ve seen it, I have never felt that much stress while watching a movie. I couldn’t count how much I held my breath. I also know that I and the other people who attended the screening felt the same. How do I know that? Because the whole time it was dead silent except for some people gasping every now and then. All of us were at the edge of our seats. It felt like if any of us made noise we’d get killed by the monsters too. That’s how into the movie we were.
The dead silence of the audience, at least for me, made the viewing experience more intense. I was able to feel every scene and every emotion. Speaking of actors, I’d love married couple helped build a more realistic connection as a couple in the film. Can we also talk about Emily Blunt’s giving birth scene? Now that is acting. No dialogue, just pure emotion. It was like her pain was permeating the screen. I was gasping for air with her. You could feel a mother fighting for her and her baby’s life. Plus, contractions happen every five minutes. The pain she was under and the danger she faced with no joke. 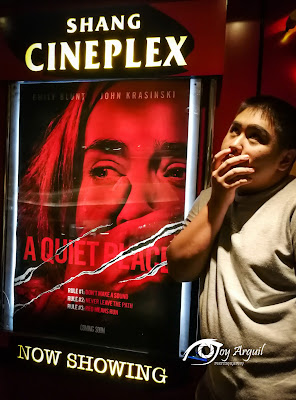 Let’s not forget the amazing child actors in this movie. Cade Woodward as the youngest was short yet powerful. But, no matter how small, was a catalyst with how the movie was going to be. His death echoed until the very last act of the film. Noah Jupe’s role for me didn’t make that much of an impact. It doesn’t mean the actor didn’t do a great job, it’s was just the personality of his character was more passive to balance out his sister’s headstrong personality. In the final act though, where the family faces of with the monsters, his presence of mind helped his family a lot. But the star of the show for me was Millicent Simmonds. She had zero verbal dialogue. It was all sign language and facial expressions. Her character was the most interesting and her relationship with her father is sweet but heartbreaking. I felt that her and her father’s conflict would be relatable to a lot of people. John Krasinski casting an actual deaf actress was the best decision he did with the casting. It gave the film authenticity. 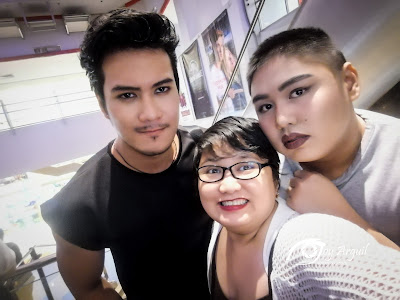 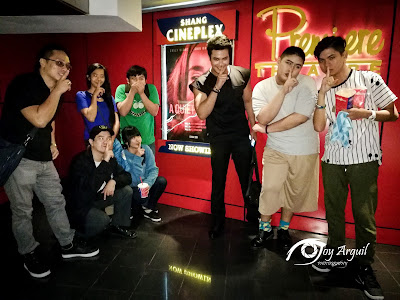 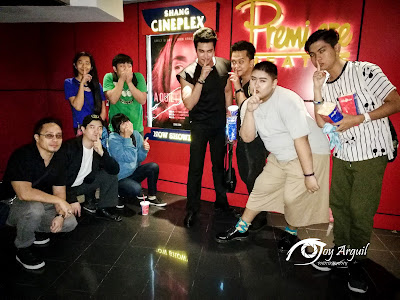 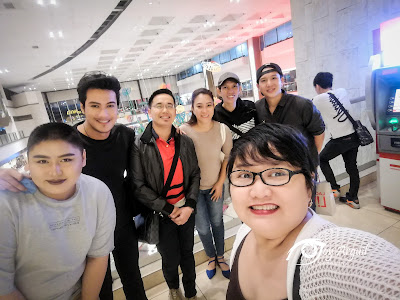 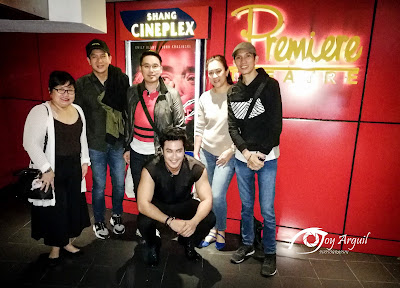 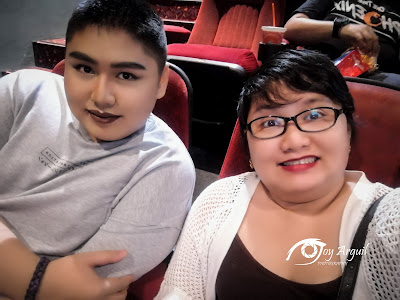 Of course we shouldn’t forget John Krasinski, who directed and acted in this movie. I loved how his role as a father was more than just a two-dimensional tough guy father. He portrayed the character with emotion, vulnerability and compassion. He made so many sacrifices for his family and that’s why it made the audience feel that there was so much at stake. John Krasinski and everyone who was responsible for writing and giving life to the characters made them as human as possible. This movie is more than just a horror movie. It’s also about a family, aside from struggling to survive; they are also coping from the death of a family member. Aside from scaring us, the film made us empathize with loss and hardships. It made us see the loss of innocence where children faced death just for making the smallest sound.
There’s a lot more I could talk about. The editing, the amazing incorporation of music to the scenes but I would just be dragging on. The only negative I can say about it is I needed a backstory but that’s just nitpicking. You don’t have to look too deep for you to love this film. I loved this film because it made me feel a lot more emotions than just being scared. It made me smile and it made me cry. I’m giving this movie a 9/10 and I definitely encourage everybody to see ‘A Quiet Place’ which premieres in the Philippines, April 11, 2018. 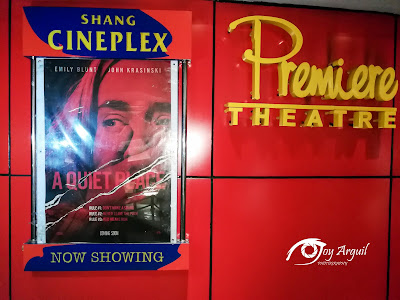