Since leaving for Russia last month, Ariella has been busy doing photo shoots and interviews, attending sponsor events, and bonding with her fellow Miss Universe candidates. Ariella was also one of the few lucky candidates to be picked out to model for the Tony Ward collection during the Moscow Fashion week, and was also among the few chosen to shoot a commercial for Mercedes Benz.

Ariella also did very well during the preliminary rounds as she proudly showed off her national costume, sashayed across the stage in her red bikini, and walked with regal grace in her stunning yellow evening gown. For her Q&A, Ariella answered, “I do believe we should invest in education and that is my primary advocacy. Education is the primary source and the ticket to a better future.”

“I am very thankful and happy for my 3rd runner up win in the Miss Universe pageant. I’m glad that I got to continue the country’s top five winning streak. I know I did my best, and I hope that I was able to bring joy to my fellow Filipinos,” said Ariella right after the pageant.

The Miss Universe 2013 pageant was held at the Crocus City Hall in Moscow, Russia. This is the 62nd edition of the Miss Universe pageant, and was participated in by 86 countries. Following Gabriela Isler is 1st runner up Patricia Yurena Rodriguez of Spain, 2nd runner up Constanza Baez of Ecuador, 3rd runner up Ariella Arida of the Philippines, and 4th runner up Jakelyne Oliviera of Brazil. Ariella was the only Asian candidate in the top 5. 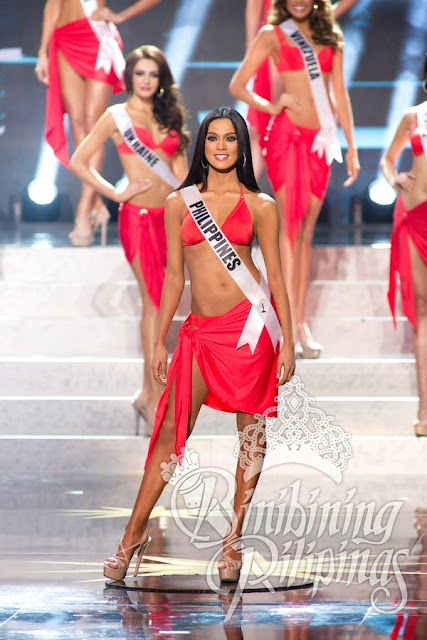 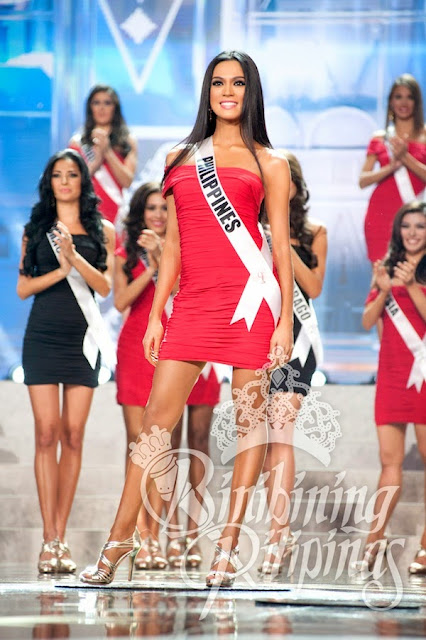 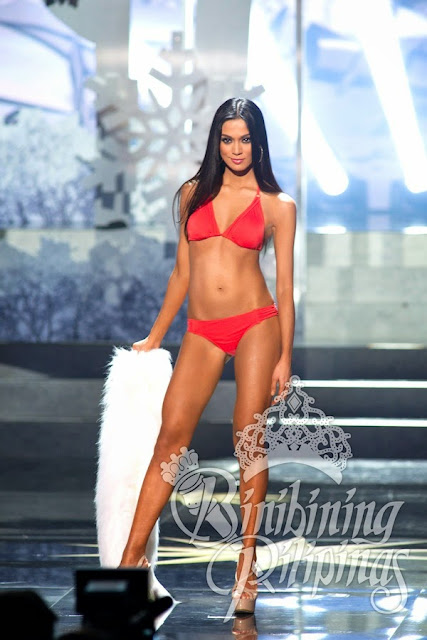 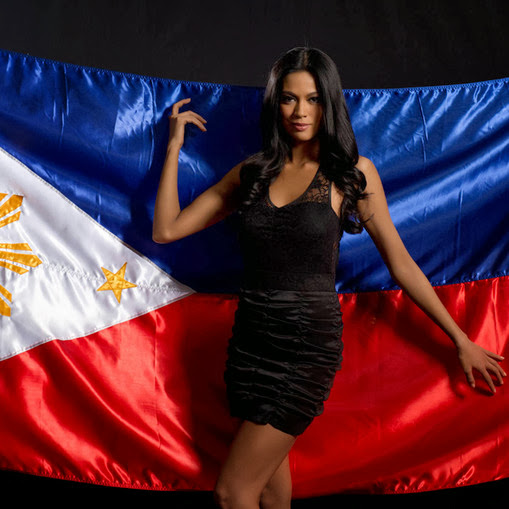 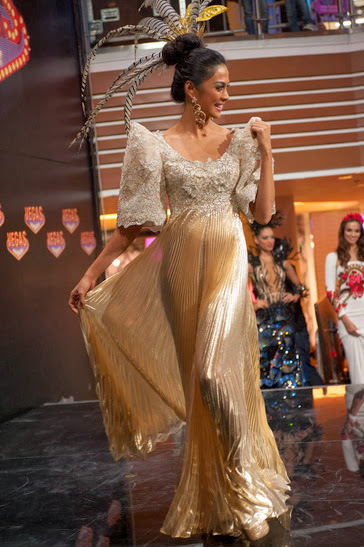 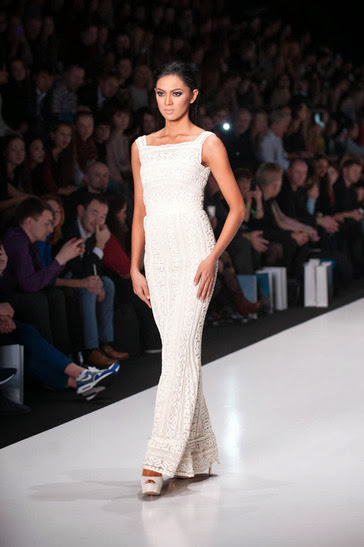 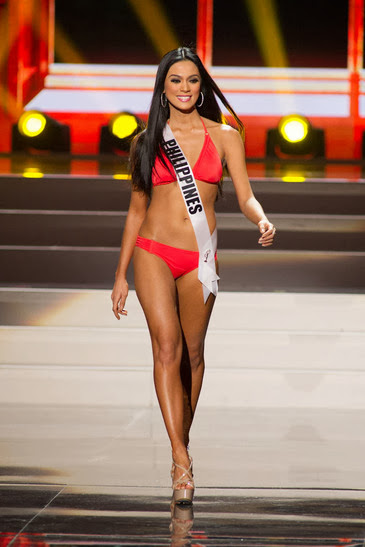 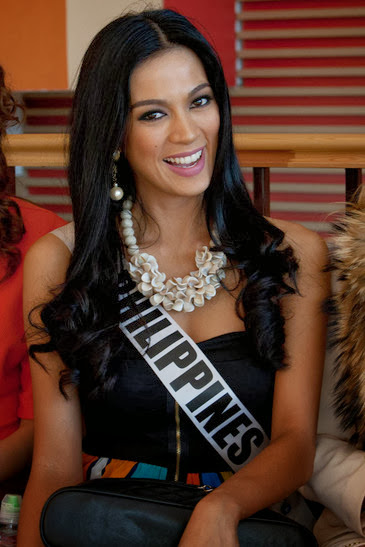 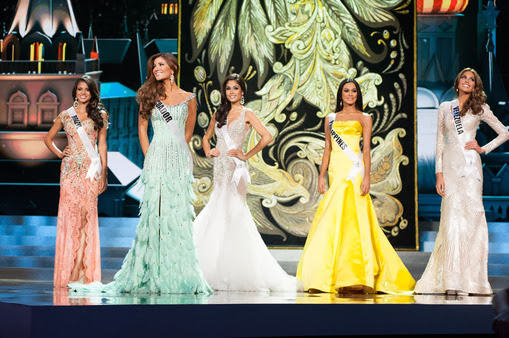 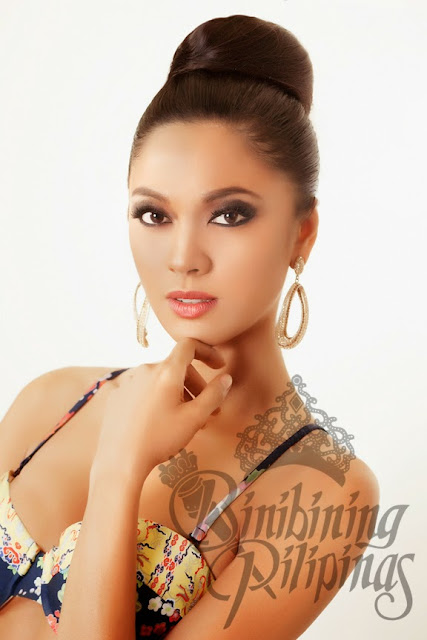 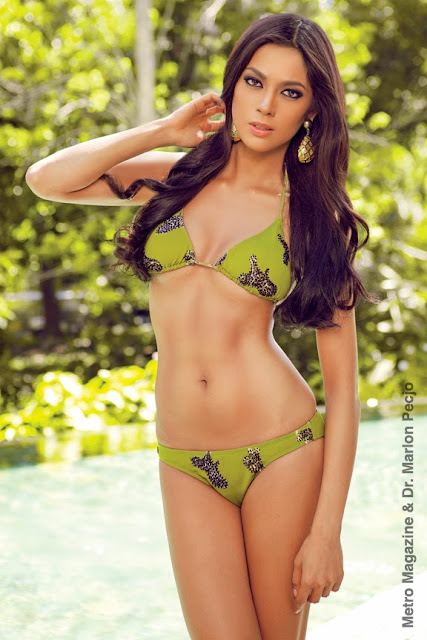 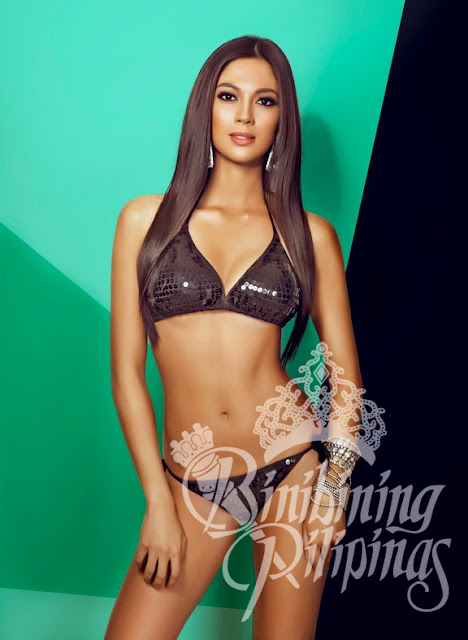 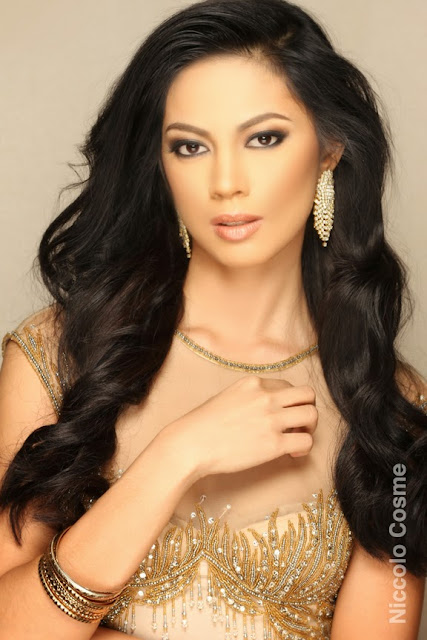 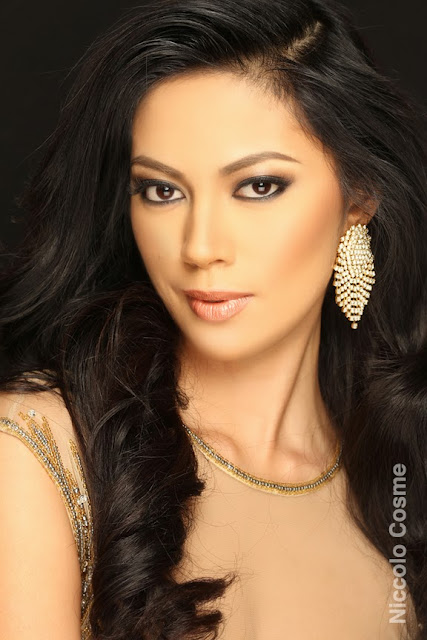 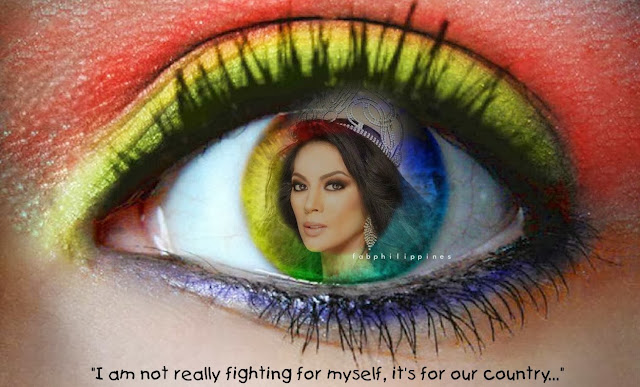 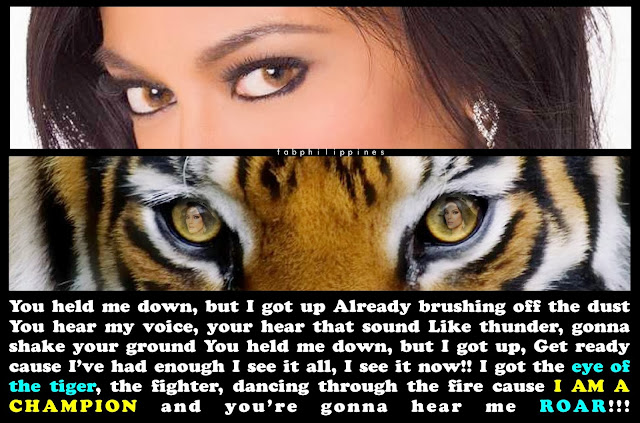